S tephen Ongpin has over thirty years of experience as an art dealer, specialising in Master drawings, watercolours and oil sketches dating from the 15th through the 20th centuries. He began his career at the famous art dealership of P. & D. Colnaghi in 1986. Working in the firm’s drawings department, Stephen was responsible for researching, writing and editing the gallery’s annual catalogues of Master Drawings. In 2001 he helped to establish Jean-Luc Baroni Ltd. in London, assuming responsibility for the new firm’s drawings department and organizing their successful exhibitions. He has to date researched and written over sixty scholarly catalogues of drawings.

Since 2006, Stephen has worked independently as a private dealer, and in December 2007 he opened a gallery in the heart of St. James's in London. Though Stephen began his career with a particular focus on Old Master and 19th-century Drawings, since working on his own he has expanded his offering and expertise to include 20th-century drawings, as well as a selection of contemporary works on paper, all underpinned by an appreciation of technique, and what constitutes a master draughtsman. Acting in a diverse range of roles, as agent, advisor and dealer, Stephen counts among his clients private collectors in the UK, Europe, Asia and the Americas, as well as over fifty international museums.

The gallery prides itself on an impressive exhibition schedule, hosting three gallery exhibitions a year, each with fully illustrated, scholarly catalogues. Each January, for thirteen years running, Stephen has produced his annual Master Drawings catalogue. In the summer, the gallery curates a themed exhibition and catalogue, some of which have been dedicated to such subjects as 18th- 19th- and 20th-century works in pastel, sketches and sketchbook pages of the 19th and 20th centuries, Italian drawings over five centuries, French drawings of the 18th and 19th centuries and drawings of flora and fauna from the 16th century to the present, as well as exhibitions devoted to drawings by Giambattista and Domenico Tiepolo and Adolph Menzel. Finally, highlighting that fine drawings can be found at any price, each winter season hosts 100 Drawings and Watercolours, an exhibition including works from the 16th to 21st centuries, all priced at £15,000 and below. Stephen Ongpin Fine Art also participates in Master Drawings New York, TEFAF Maastricht, the Salon du Dessin, London Art Week, Frieze Masters and TEFAF New York Fall. 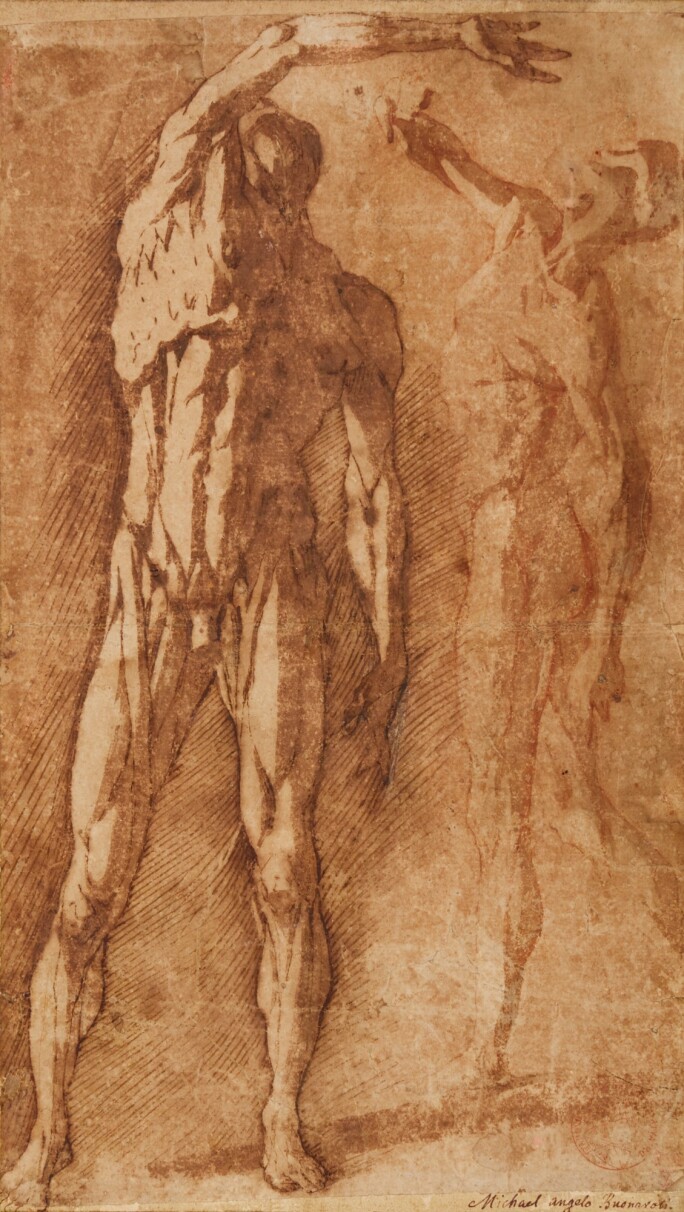 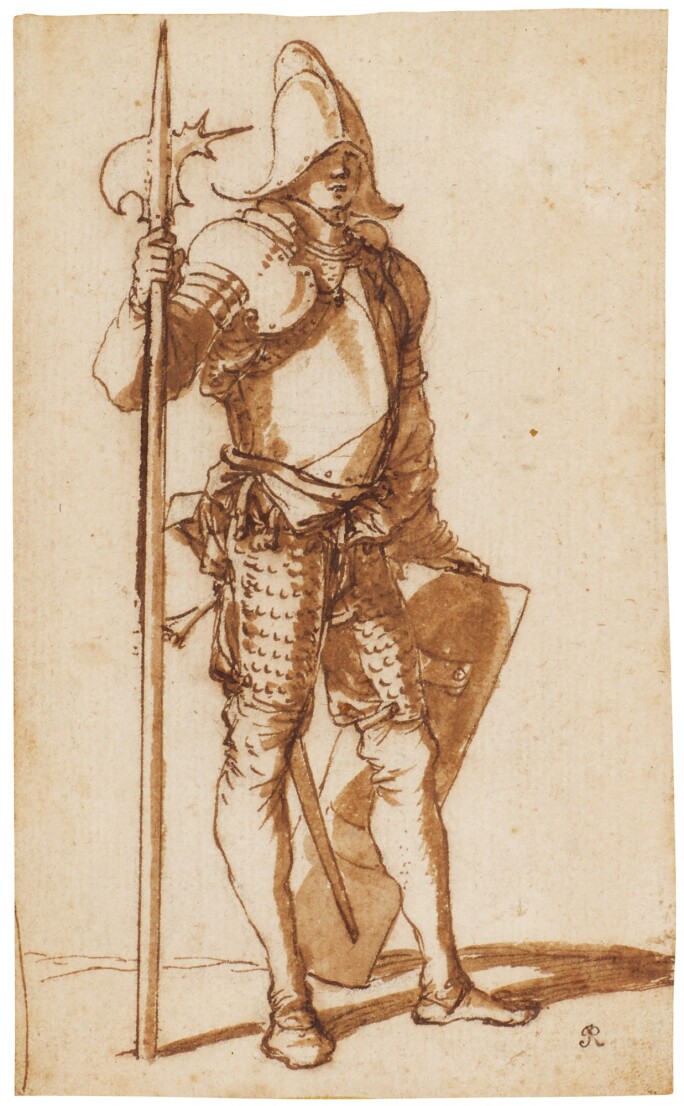 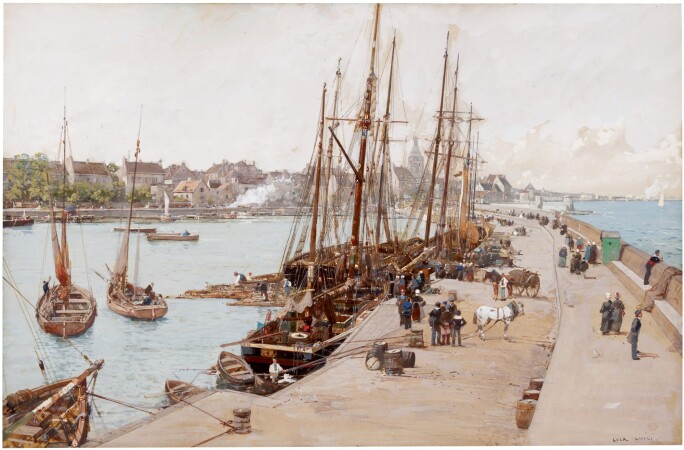