O n 2 December, Sotheby’s Paris Contemporary Art Evening Auction will present a selection of museum-quality paintings and sculptures, with examples by the greatest masters of the second half of the 20th century. Anchoring the sale will be “Collection Passion…Passions”, 14 works from an important European private collection, led by Tête d’Homme by Alberto Giacometti – a cast made during the artist’s lifetime, which has never been on the market before – and a rare work by Pierre Soulages from 1959, painted during the most sought-after period of his career.

Appearing at Auction for the First Time

Among the leading works in the collection is Tête d’homme by Giacometti, depicting his brother Diego, who was one of his favourite models together with his wife Annette. The work dates to a crucial time in the artist’s career, just one year after he executed one of his most famous masterpieces, l’Homme qui Marche I, which went on to be installed in the courtyard of Fondation Maeght. The following year, Giacometti received the Grand Prize for Sculpture at the Venice Biennale.

Conceived in 1961, Tête d’homme was cast during the same year. Until now, the piece has never been made available on the open market, with a rich provenance tracing back to its first owner, the New York-based gallerist Pierre Matisse. Matisse represented Giacometti in the United States during the 1930s, organising the first exhibition solely dedicated to the artist after the war. 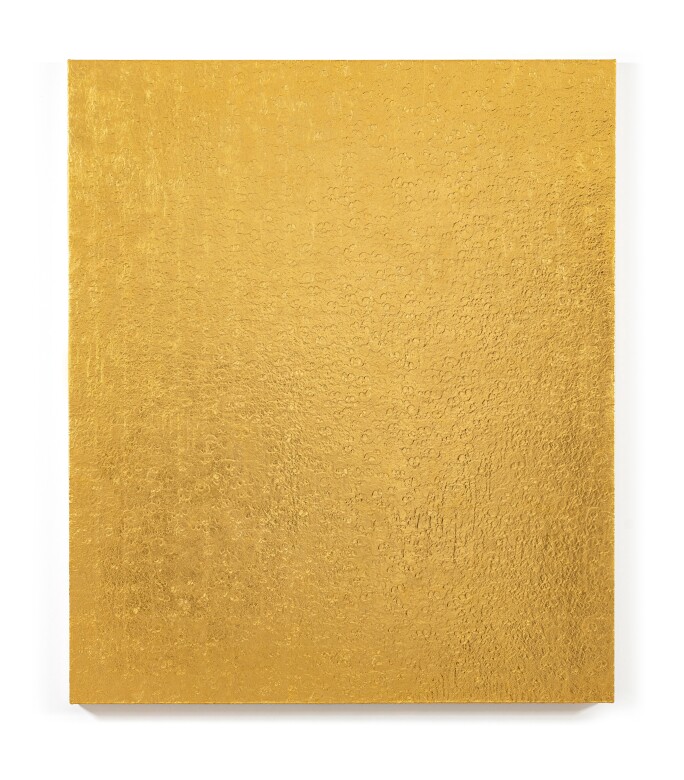 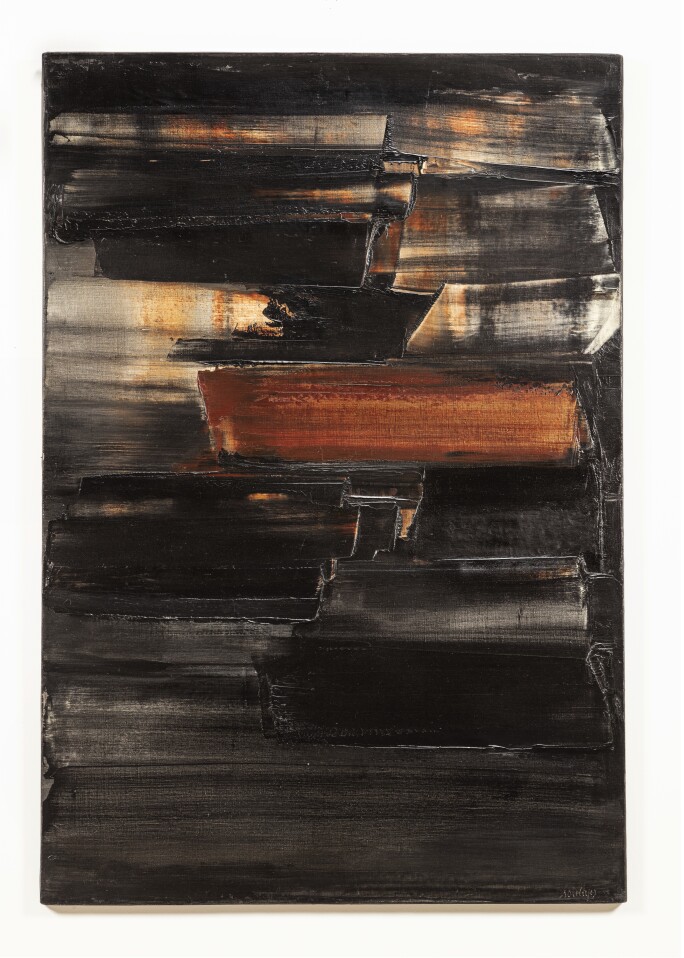 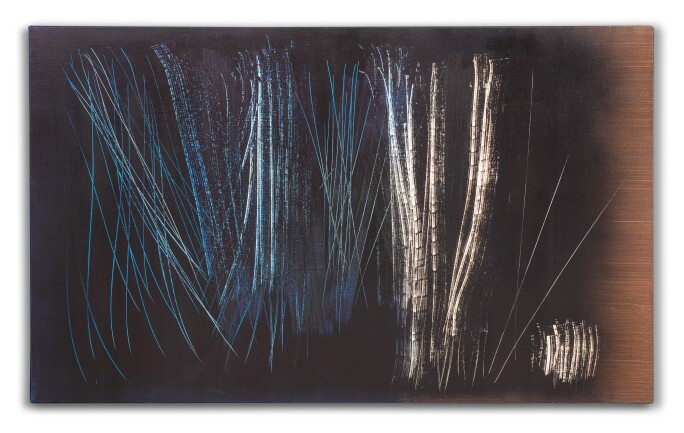 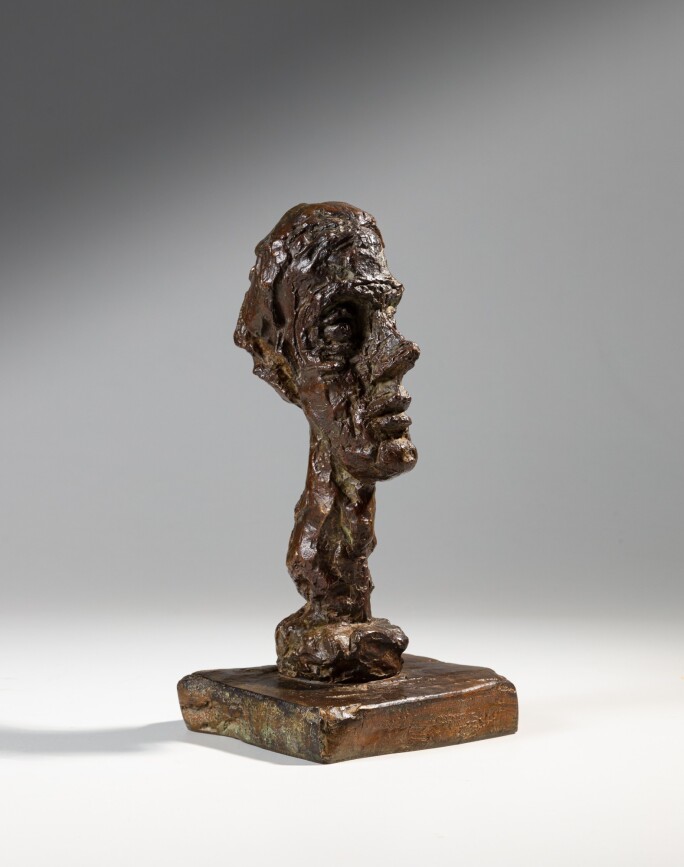 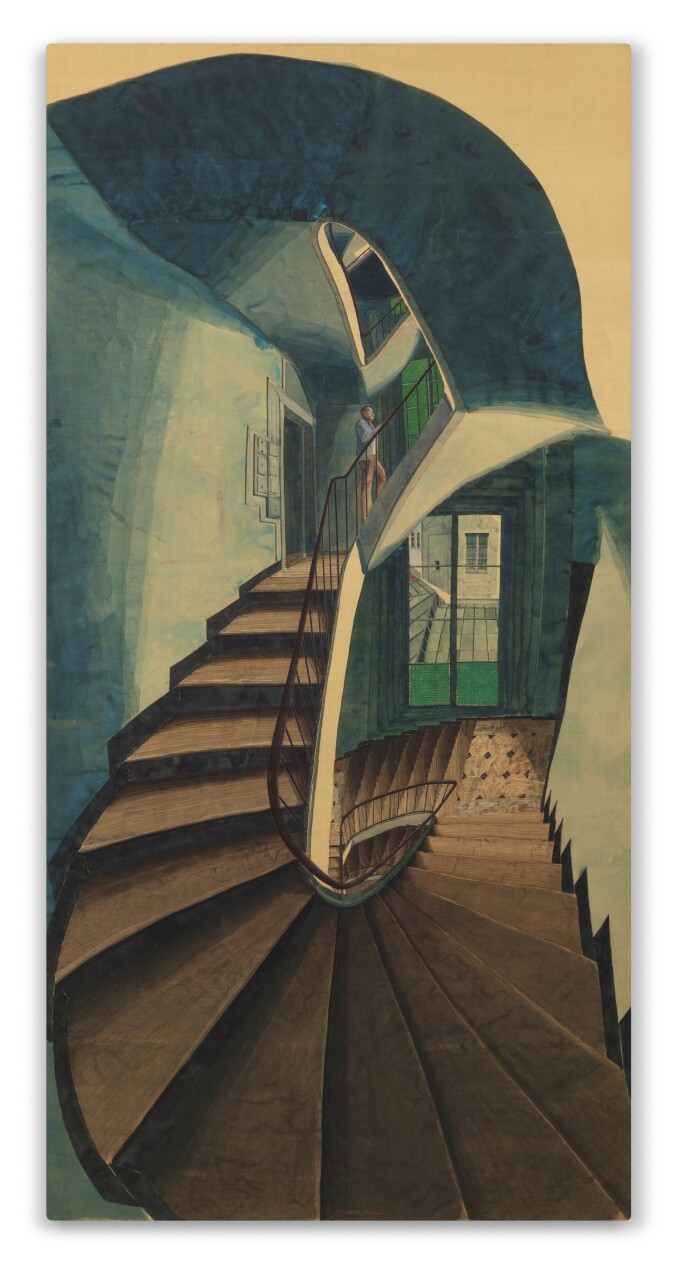 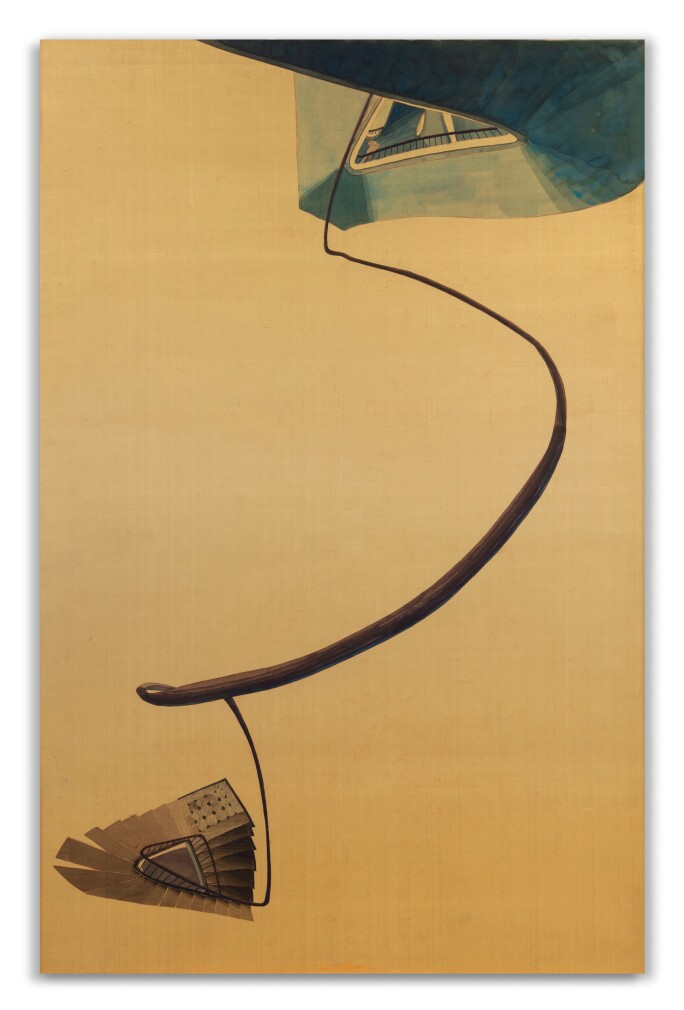 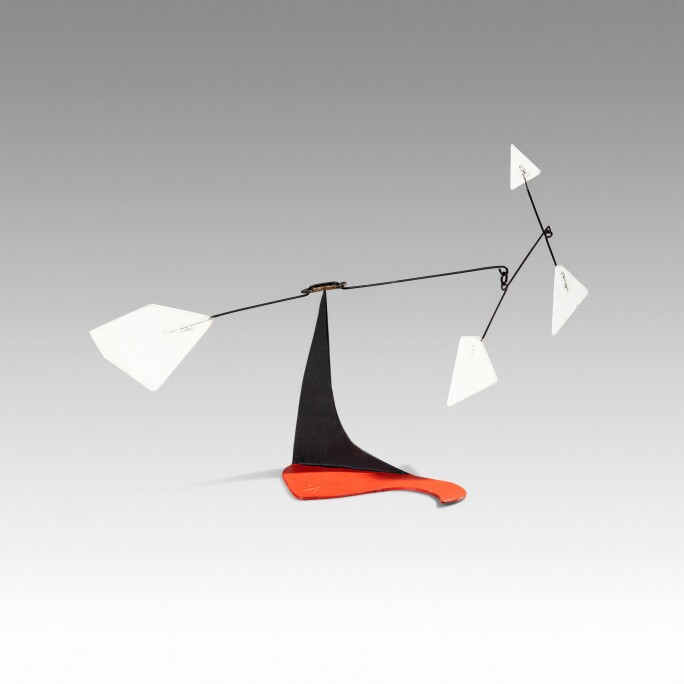 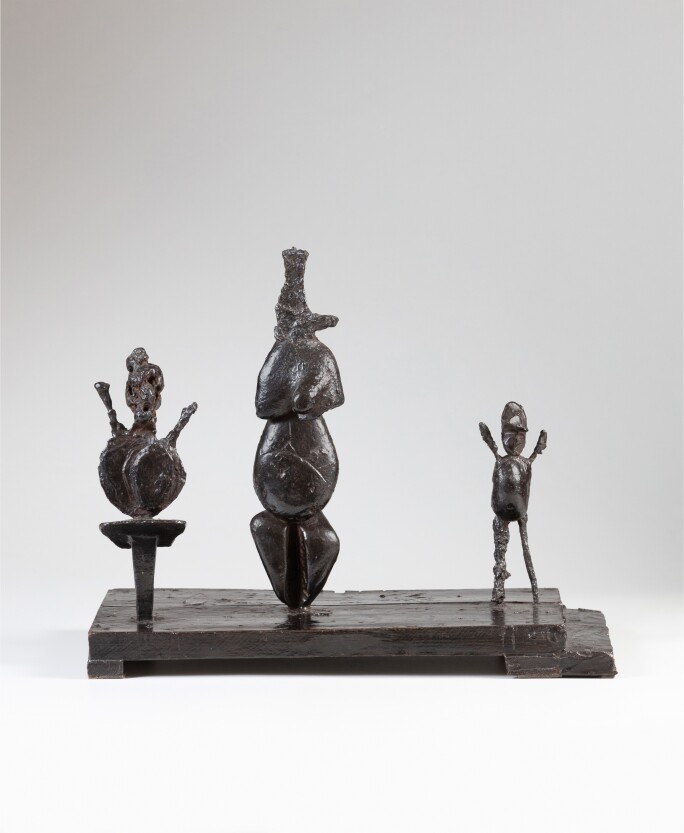 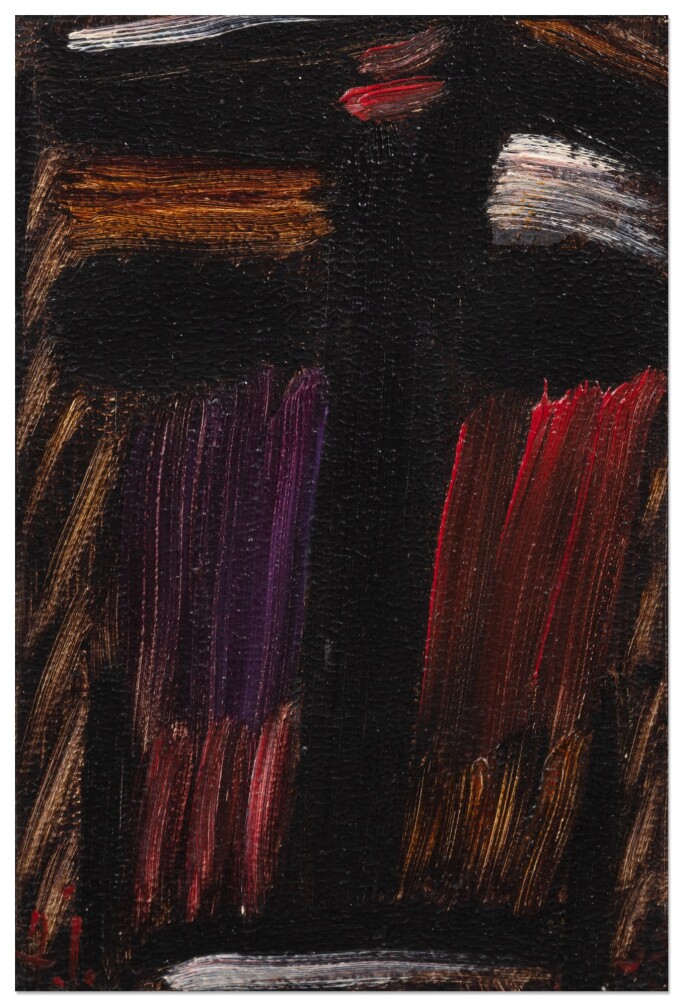 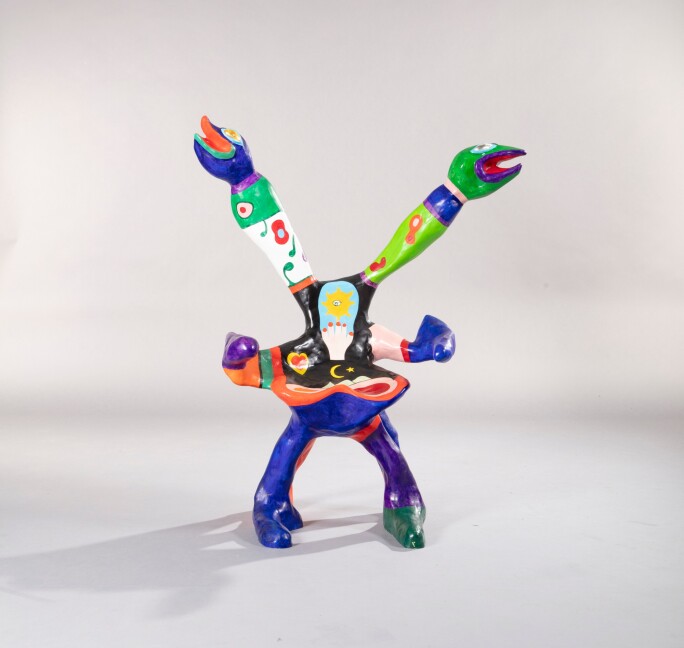 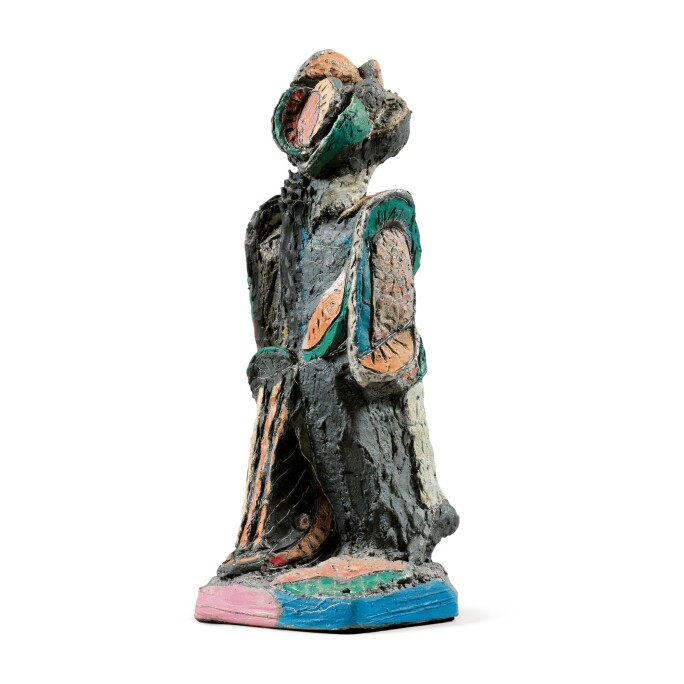 Following the recent world auction record achieved at Sotheby’s New York last week for a work by Pierre Soulages – setting the benchmark at over $20 million – the sale presents another remarkable work by the artist.

Painted in 1959, this work forms part of his most sought-after corpus, perfectly encapsulating Soulages’ distinctive use of transparencies in the late 1950s. Combining complex nuances of brownish red and black, the artist masterfully plays with contrasts. It has a long history both in terms of ownership and exhibitions – having formerly been in the collection of Norwegian figure skater and Olympic champion Sonja Henie and presented at exhibitions at European museums from the Tate in London to the Musée d’Art Moderne in Paris as early as 1960.