F ounded in Paris in 1847 by Louis-Francois Cartier, the firm came to dominate international jewelry design in the early 20th century under the auspices of his three enterprising sons: Louis Cartier in Paris, Pierre Cartier in New York and Jacques Cartier in London.

With a roster of visionary designers such as Charles Jacqueau, Pierre Lemarch and and enigmatic creative director Jeanne Toussaint, Cartier’s designs articulated a wide range of influences into highly original and elegant jewels that defined their eras. Their ‘Tutti Frutti’ pieces brought carved emeralds, rubies and sapphires adapted from Indian jewels together in riotous combination from the mid 1920s, while their opulent ‘big cat’ jewels draped themselves across such legendary collectors as Barbara Hutton and the Duchess of Windsor, and became the house’s most beloved mascots.

When tracing the history of Cartier’s iconic jewelry design style, there is one name that continually emerges as the ultimate tastemaker: Jeanne Toussaint. Born in Belgium in 1887, Toussaint survived a challenging childhood and later found herself drawn to the intoxicating streets of Paris, where art, design and societal connections were currency. As a young woman Toussaint became known as a stylish and creative ingénue. It was this charisma that attracted infamous fashion designer, Coco Chanel, illustrator George Barbier, and most crucially, Louis Cartier, one of three brothers managing his late grandfather’s company, Cartier.

Bid on Iconic Cartier Jewels For Sale at Sotheby's 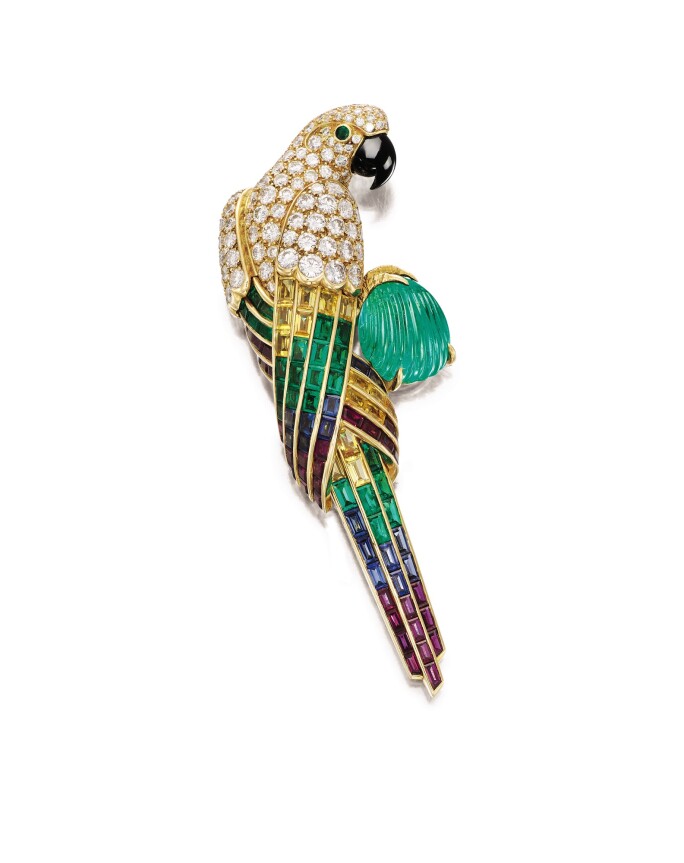 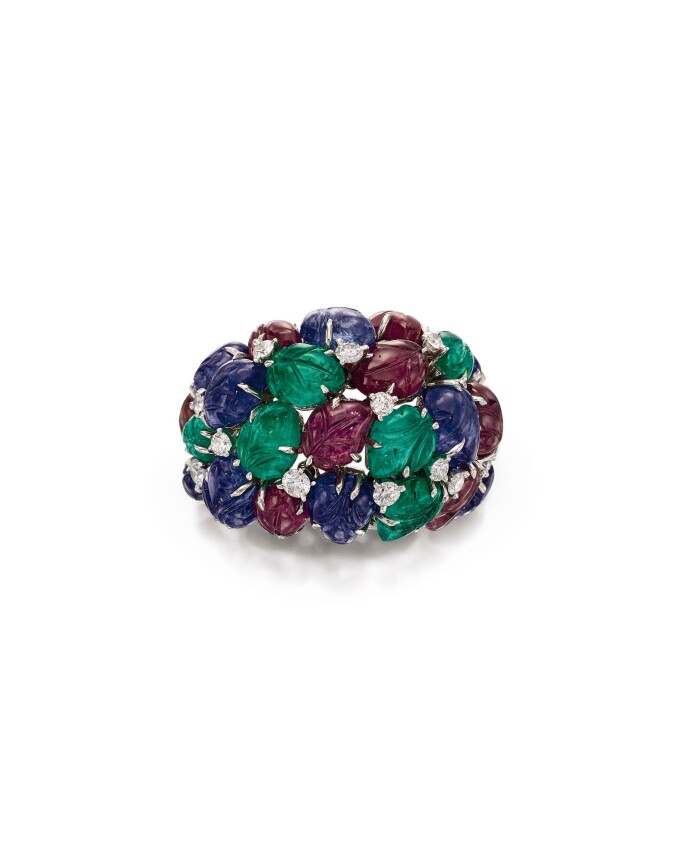 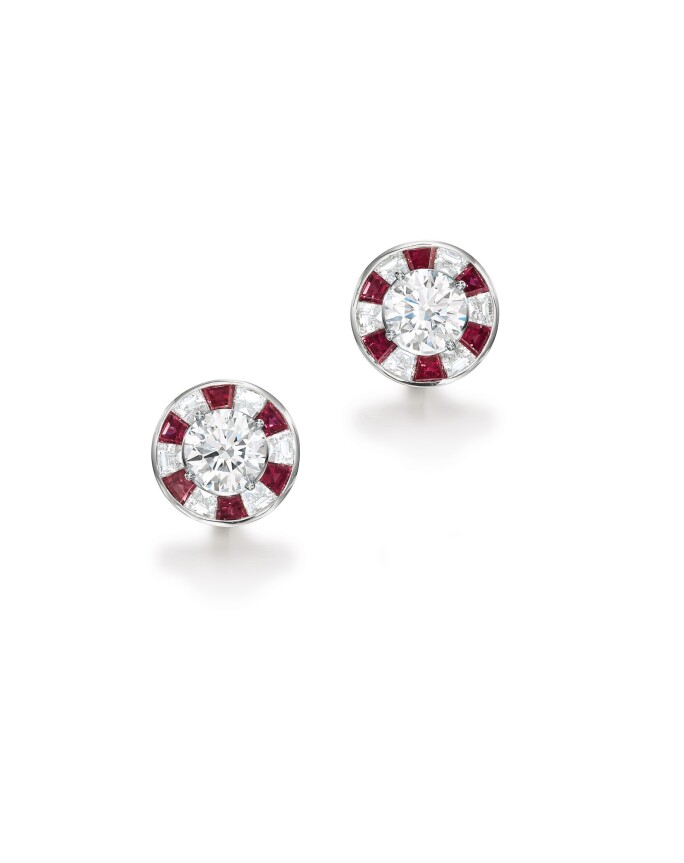 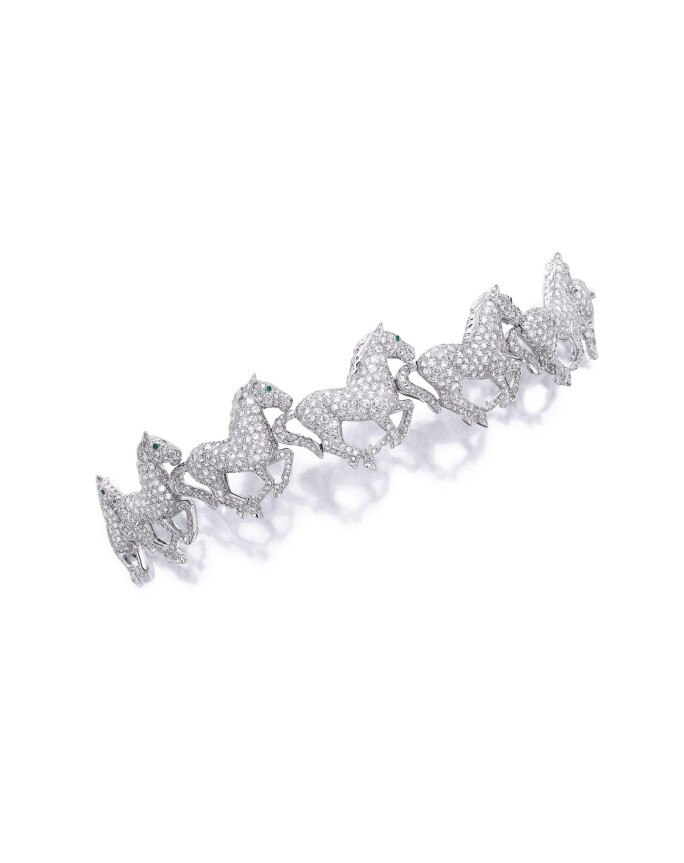 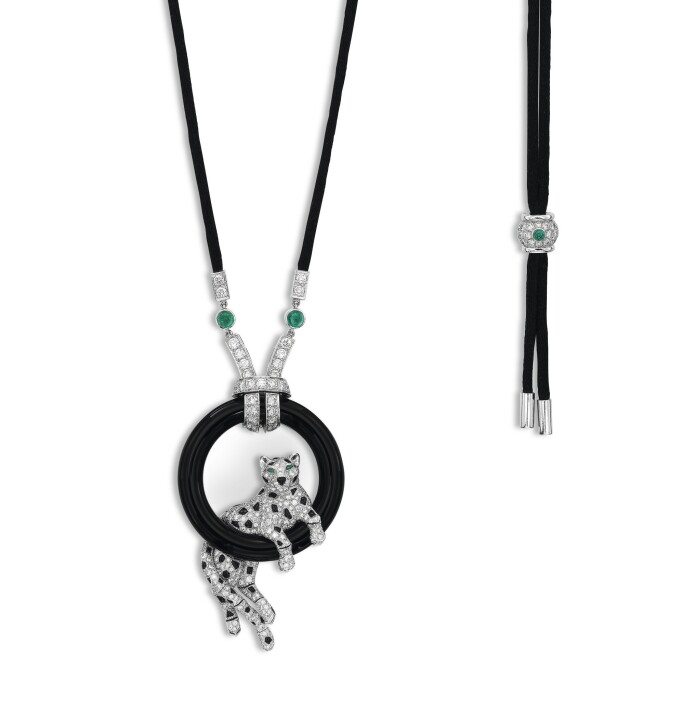 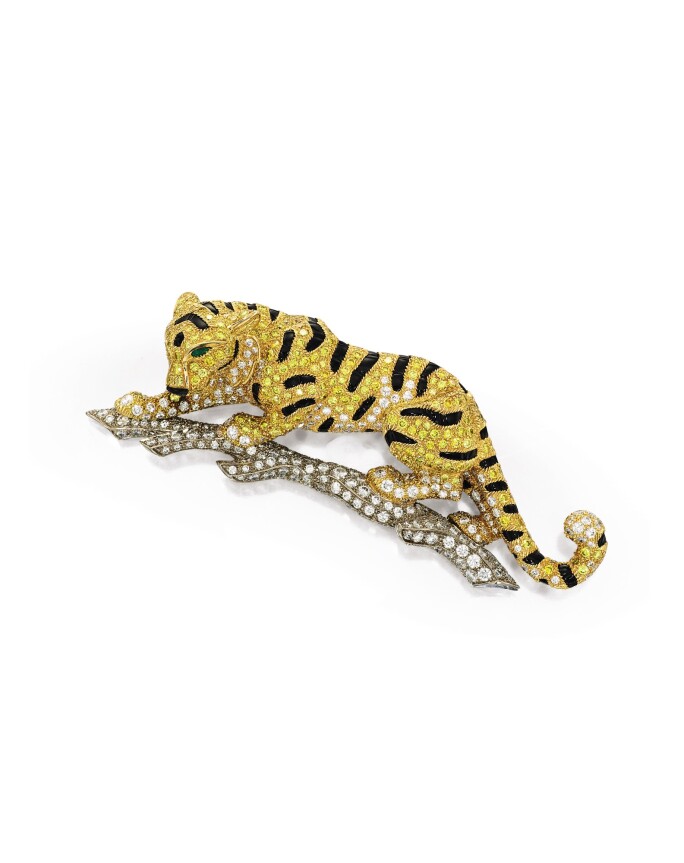 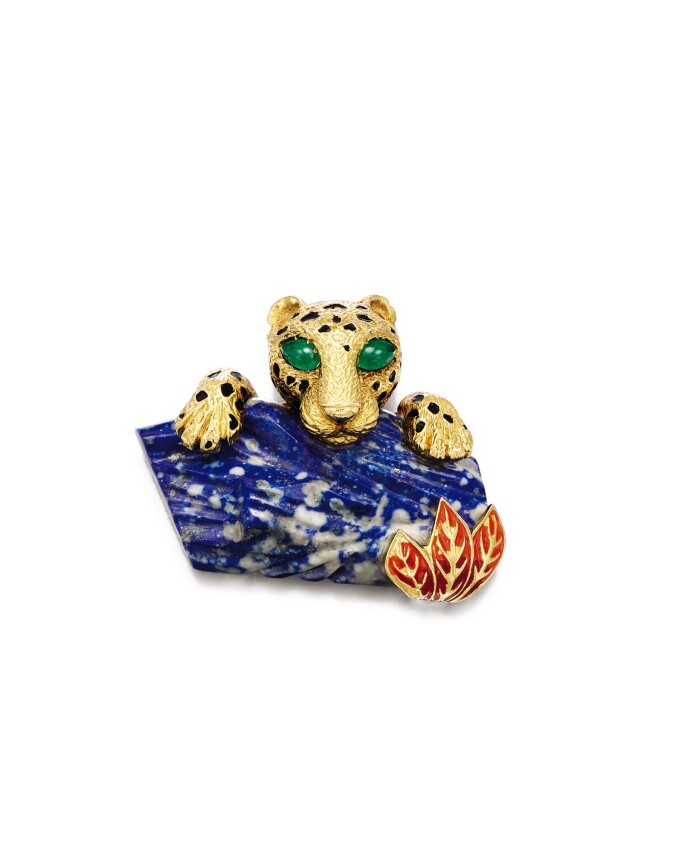 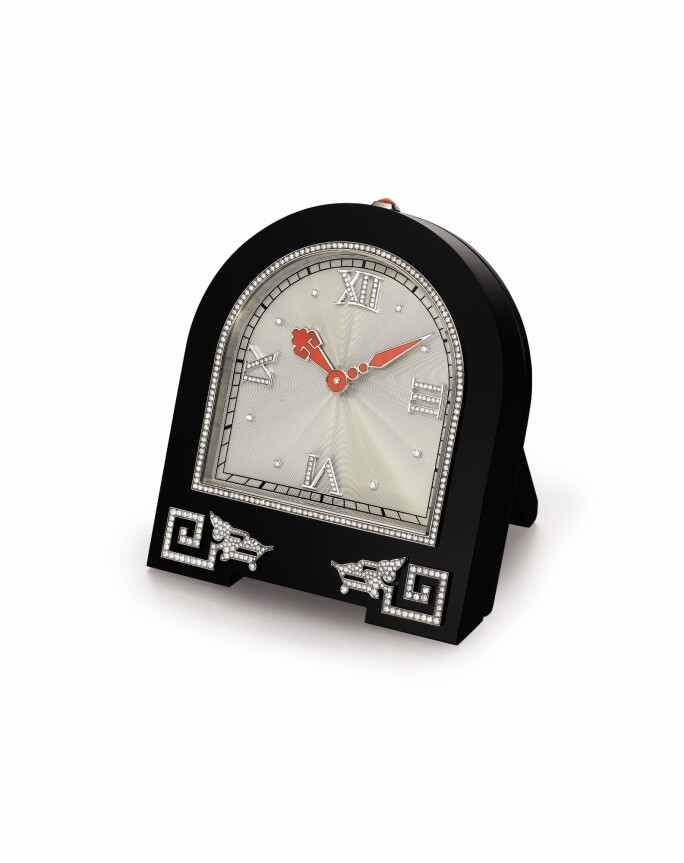 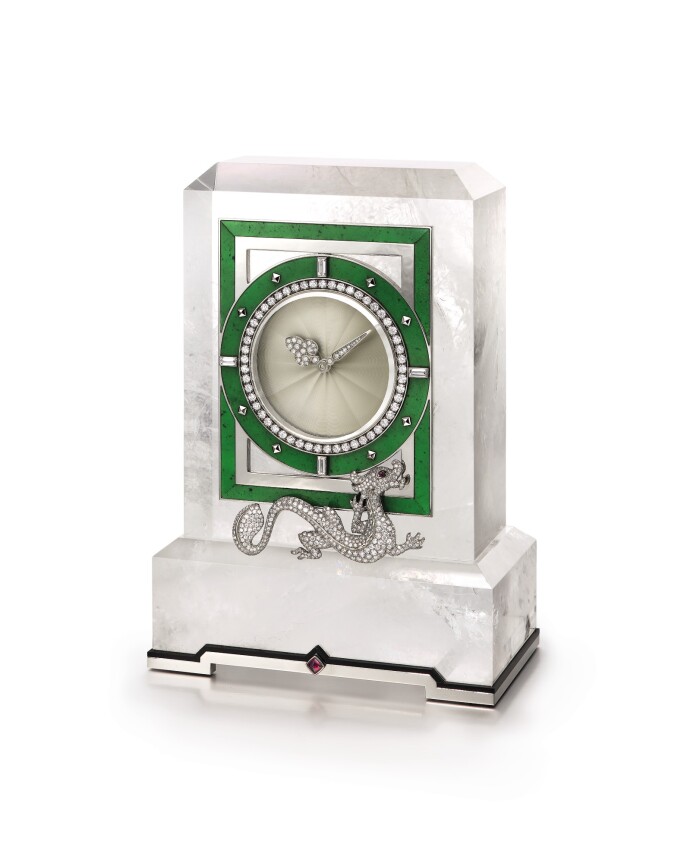 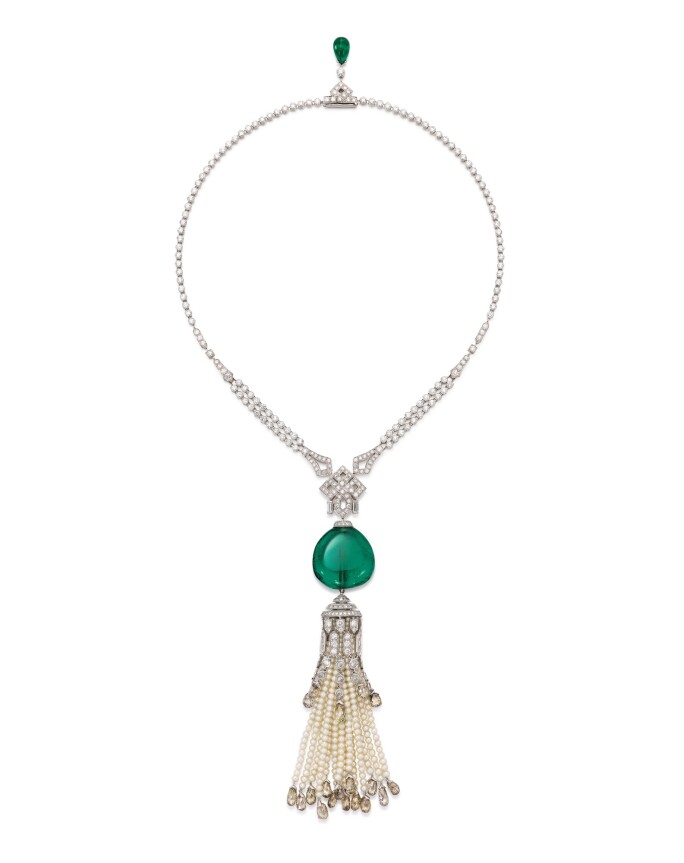 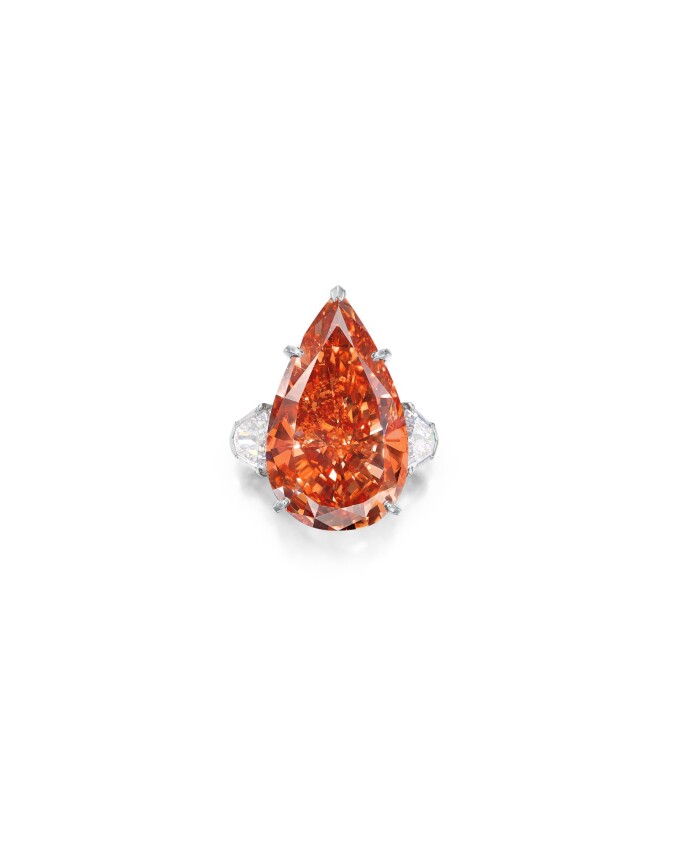 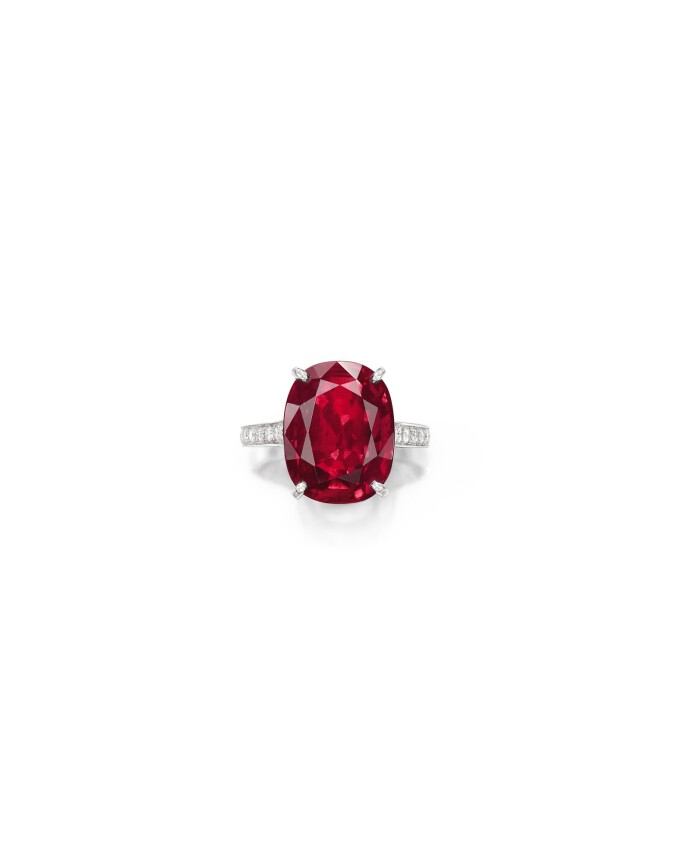 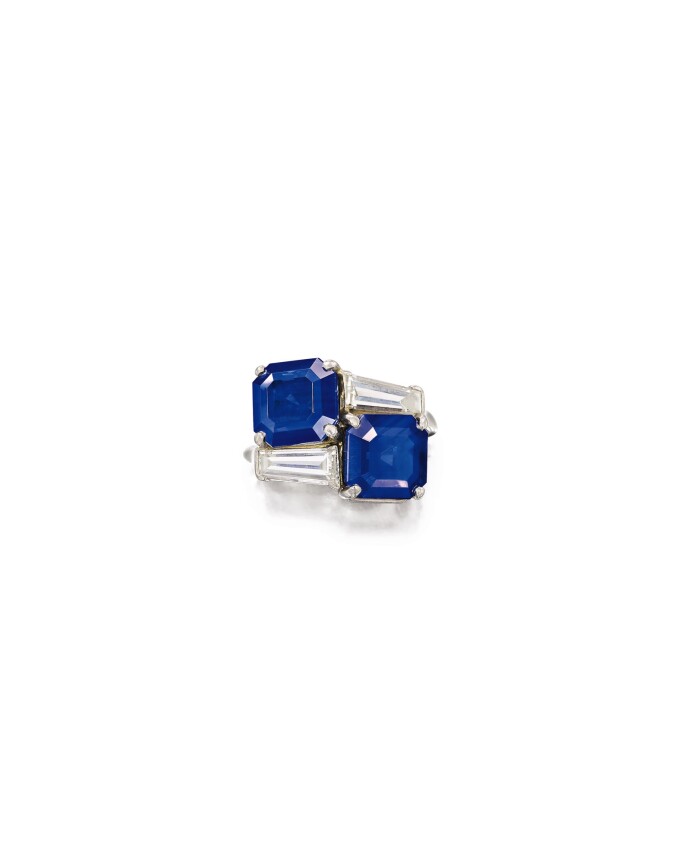 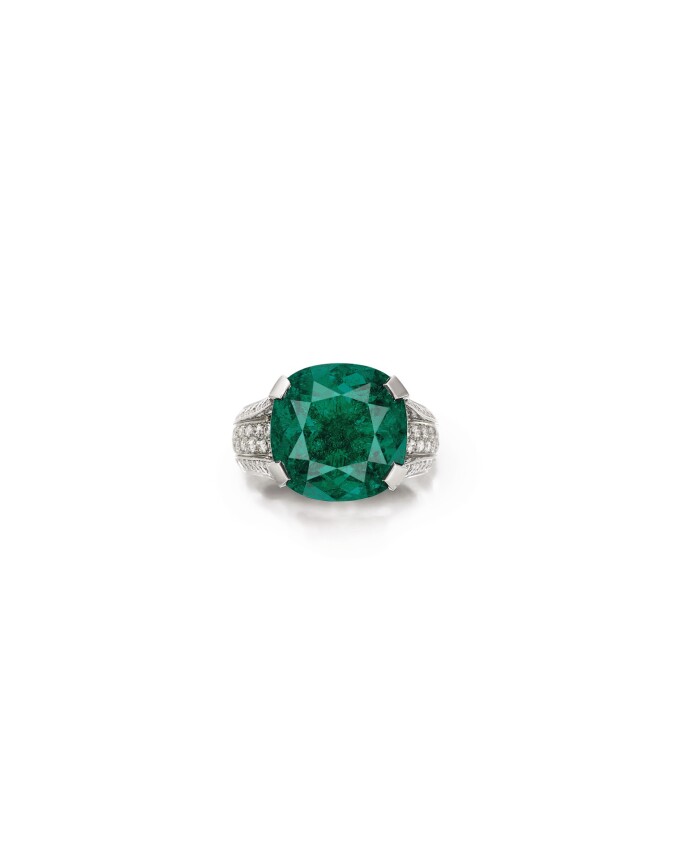 According to some, Louis chose the panther in tribute to Toussaint, who he called his ‘Petite Pantheré (she also famously wore a full-length coat made of panther fur). By the close of 1913, Toussaint had been hired by Cartier to be its director of bags, accessories and objects.

Cartier | The Evolution of the Iconic Panther Brand

The working relationship between Louis Cartier and Toussaint continued, with Cartier imparting his knowledge of gemstones, diamonds, settings and technique, and Toussaint bringing her joie de vivre, relentless creativity and eye for contemporary fashions, especially the graphic and geometric Art Deco movement. In 1933, Toussaint was named director of Cartier’s luxury jewelry department, signalling one of the most recognisable and collectible eras in the house’s history.

When she wasn’t creating a menagerie of jewels, Toussaint pursued her fascination with India and revealed pieces evocative of Indian Mughal jewelry and ancient Maharajas. Artfully carved rubies, emeralds, diamonds and sapphires led to a revival of ‘Tutti Frutti’ jewellery under Toussaint’s meticulous direction in the late 1950s. An exceptional example of this design recently sold at Sotheby's in New York for $1,340,000 in April 2020, more than doubling its pre-sale estimate. 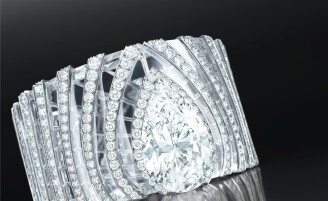