“England Made Me!” British Photography from the Collection of Peter Fetterman

I arrived in California in 1979 as a struggling film maker from London. I had produced a couple of independent films there “Neither The Sea Nor the Sand” with Susan Hampshire and “Full Circle” aka “The Haunting of Julia “ with Mia Farrow. I was tired of begging people for money to make films in the UK and set sail to explore the epicenter of the film industry in Los Angeles. There is something that happens when an Englishman sees the sunshine everyday. My proposed two week stay lasted somewhat longer than planned. Let’s say 40 plus years!

In my third week here I accidentally purchased my first photograph. How come it was an accident? I was taken to a small dinner party, the host of which was a local commercial photographer. He had a small collection of photographs taken by various photographers on his walls. It turned out he was also a collector of vintage cars and his wife told him he had to sell off these photographs before he could buy another car as some house remodeling was on the cards.

So the images I was staring at were apparently for sale. There was one image that totally seduced me. It was a Max Yavno image of a movie premier called The Heiress. In one single frame it seemed to capture all my current aspirations and dreams... I sheepishly asked, “How much is this photograph?” My host said $400. I think I had a total net worth of $2000 at the time. I was driving a beat up Ford Pinto that really didn’t have good enough brakes on it. If I were half rational I would have spent the money replacing the brakes. But “L’Amour Fou”. I had to possess it and that evening I became a “collector”. 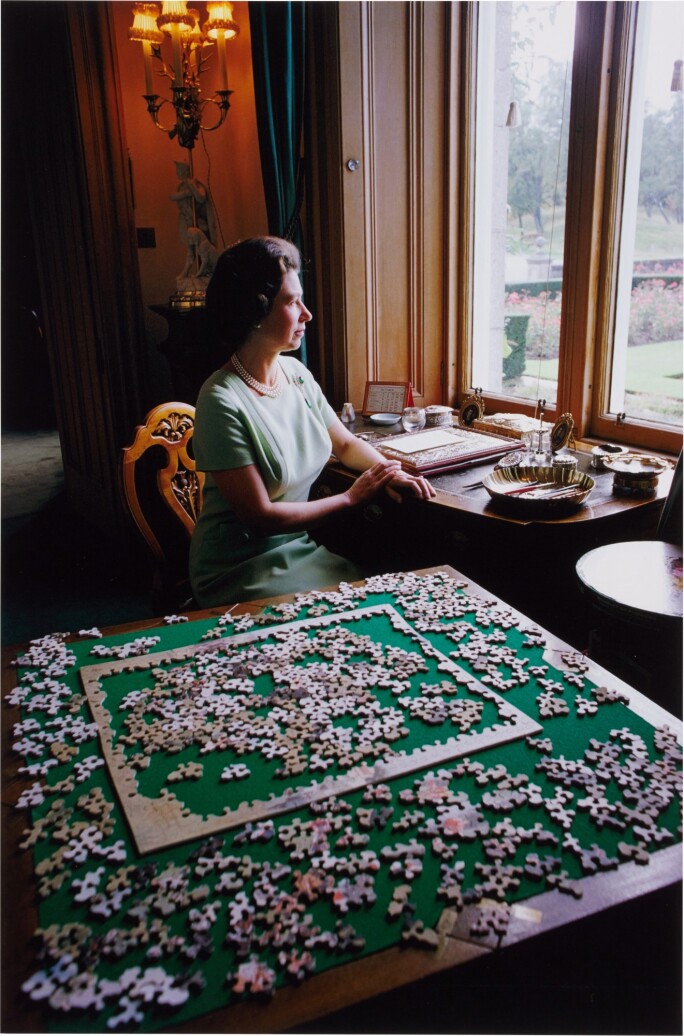 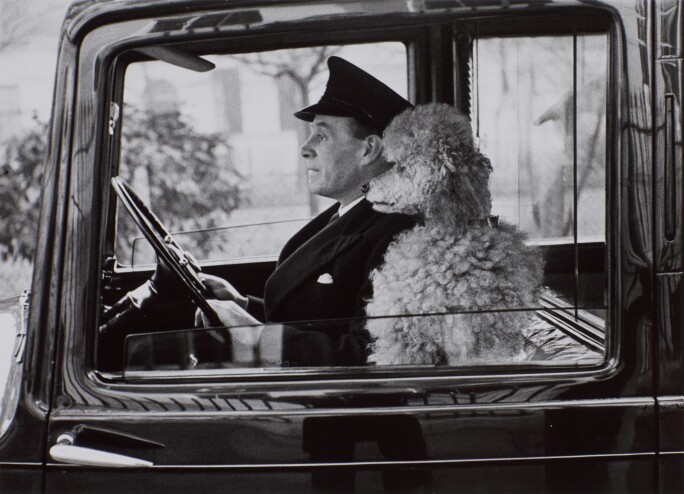 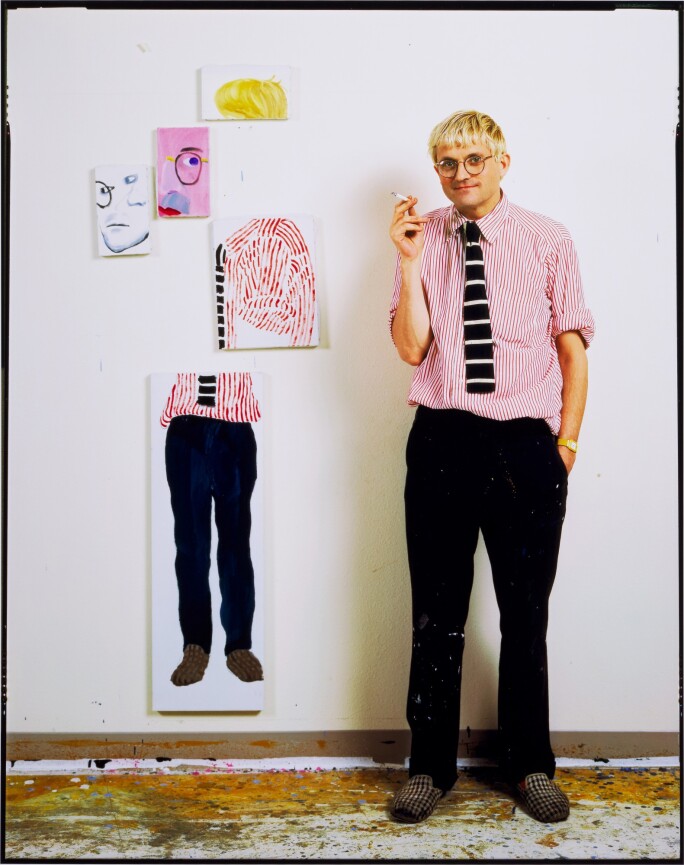 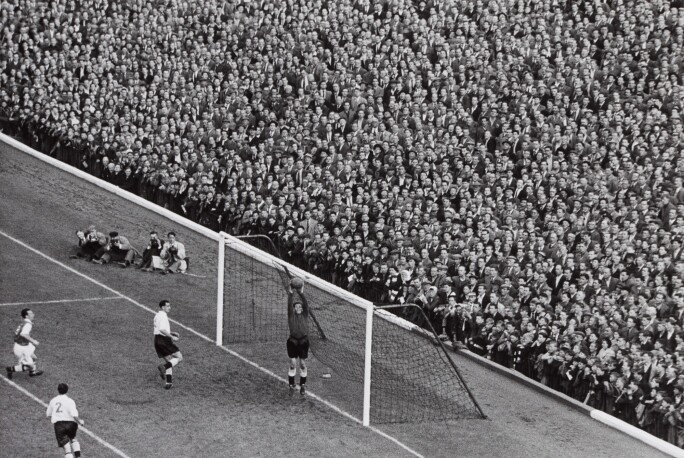 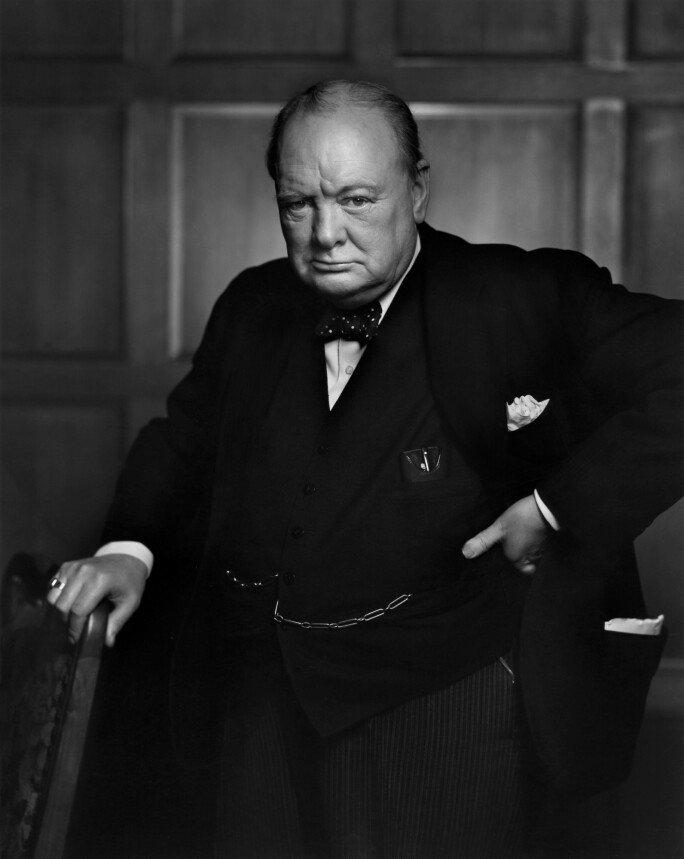 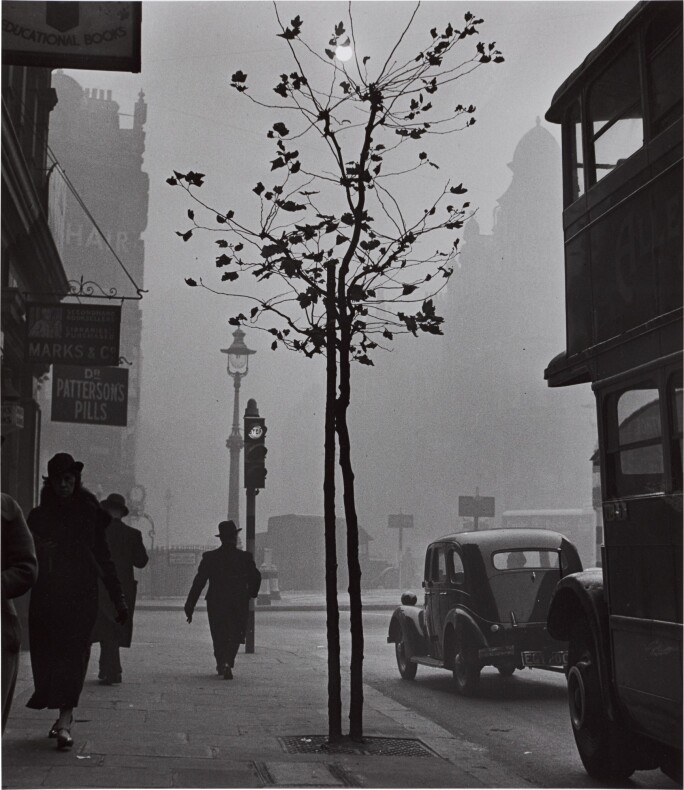 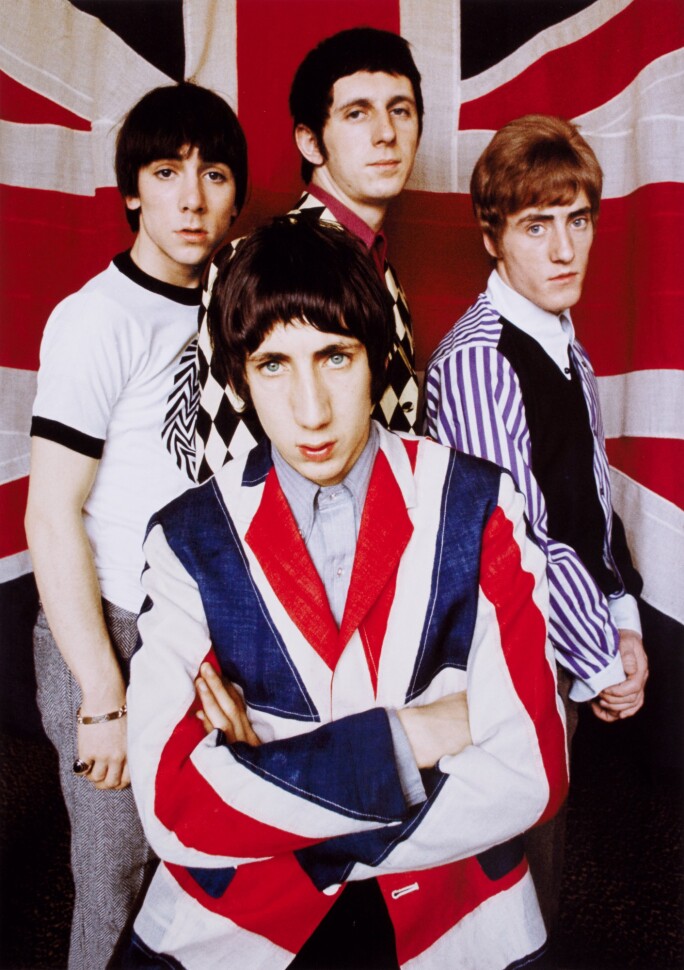 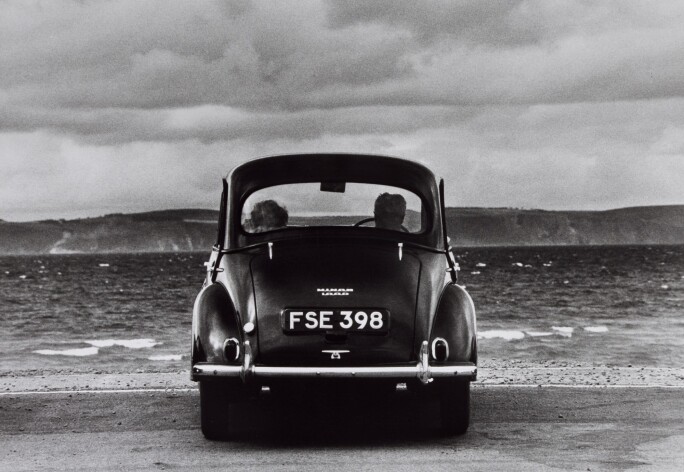 Flash forward three months... I was back in London trying to collect $5000 from the distributor of a short film I had produced. It was proving impossible to get paid so I refused to leave his office till this had been sorted out. After about an hour of intense discussions I was handed a cashier’s check and felt like a Rockefeller. I was walking back down Old Bond Street and outside the Sotheby’s building (perhaps where many of you are reading this now) there was a sign outside saying “Photo Auction Preview Today”.

Iconic British Photographs from the Collection of Peter Fetterman

I nervously walked in , previewed the auction and returned the next day and purchased a beautiful Heinrich Kuhn photograph of his children for the amazing some of $600 because I felt so flushed. I guess I now was a genuine collector because I owned two photographs!

I returned to California and ended up producing a feature film for MGM with the great Luciano Pavarotti because I loved opera. This to put it mildly was a nightmare from day one not because of Luciano but because of the madness of the studio system and the machinations surrounding it. I was beyond naive and powerless to protect any kind of original vision. Collecting photographs during this period had kept me sane and I resolved to leave this erratic profession. And try something else.

The great thing about America is that you are allowed to reinvent yourself perhaps more easily than other places. I decided I had to be surrounded by beautiful images 24/7 regardless and started becoming a dealer out of my rent-controlled apartment and my gallery was in the trunk of my car and I started to make house calls like a Tupperware sales person. When someone purchased a photograph I would take the money and spend it 10 minutes later buying more. Not much has changed.

I educated myself about the history of photography and the particular richness of British photographic history, much of which is displayed before you now. On my constant hunting trips back to Europe I was very fortunate to meet and befriend many of the great photographers you see before you now. Grace Robertson and her husband Thurston Hopkins, Wolf Suschitzky, Colin Jones and many others.

I made it my mission to promote their work because I felt that they were not just great British Photographers but truly great International photographers like Bill Brandt and Bert Hardy. Music was always a great part of my formative life growing up in London that is why you will see many of my favorite music images here; Neal Preston's images of Queen, Colin Jones's pictures of the The Who”, and Jimi Hendrix by David Montgomery. 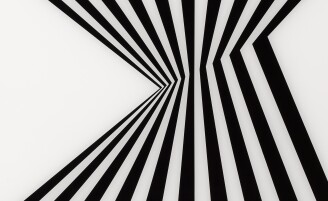