Claire Olshan On Her Favorite Surrealist Works and Artists

H aving collaborated with Sotheby's last May for The Sleep of Reason Part I: A Private Collection of Surrealist Art Online auction, fashion, food and art mogul Claire Olshan is back for the second edition of the sale (29 October–18 November, Online). As the founder of Fivestory and the recently launched DADA Daily Surrealist-inspired snack line, Olshan constantly looks to the genre for inspiration. Here, Olshan selects her favorite upcoming Surrealist lots and explains how each artist contributed to the awe-inspiring movement. 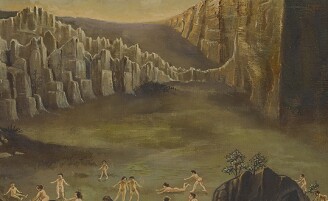 “Tanning is one of those artists that I could read about forever. She was a master at many mediums and had such a strong point of view. For most of her life she was overshadowed by her husband, the painter Max Ernst, and never got the recognition she deserved. Her loose-limbed paintings that she began later in her career are fleshy, primal, timeless and odd; A stark contrast to the Minimalist sculptors, such as Donald Judd and Tony Smith working alongside her at the time. She was a tough, feminine force who lived until she was 101, and I think living with a work of hers should inspire one to channel her energy.”

“Even André Breton, the French founder of Surrealism, admitted that the movement was male dominated, one that often glorified the woman as muse. Though in reality the Surrealist woman was no ordinary muse; she was often fragmented to a fetishistic body part or aligned with sexual violence. Toyen was part of the Czech Surrealist movement in Prague, and she is as relevant today as she was in the early 1900s. A sexually ambiguous character, Toyen spoke only in the masculine gender, wore both male and female clothing and explored sexual imagery in her artwork. Toyen’s major interests were eroticism and desire, but differing from her French counterparts, she explored these ideas with a sense of wit and comedy.”

“I love the ambiguity in this drawing. There’s a nod to the feminine versus masculine, but also a very modern fluidity between both figures. There’s a charge here that’s both vague, as well as familiar, safe as well as aggressive; it makes looking at this work both easy and challenging.”

“No matter what business one works in, he or she should always have Dalí books on hand. They are an ignition to creativity and imagination, as well as a dreamlike work that always helps me when I need inspiration.”

"While many categorize Fini as a Surrealist, personally I have found her work so special because her style is very much her own, rather than a movement’s. Her work always embodied her unique imagination and was an extension of her charming, witty, glamorous and powerful persona. She loves to play on themes of sexual tension and misery but always adds a tone of playful lightness to the overall feeling. I love how powerfully she depicts women, both in their own skin and in their relationship over men. This screen, to me, embodies all her greatest qualities." 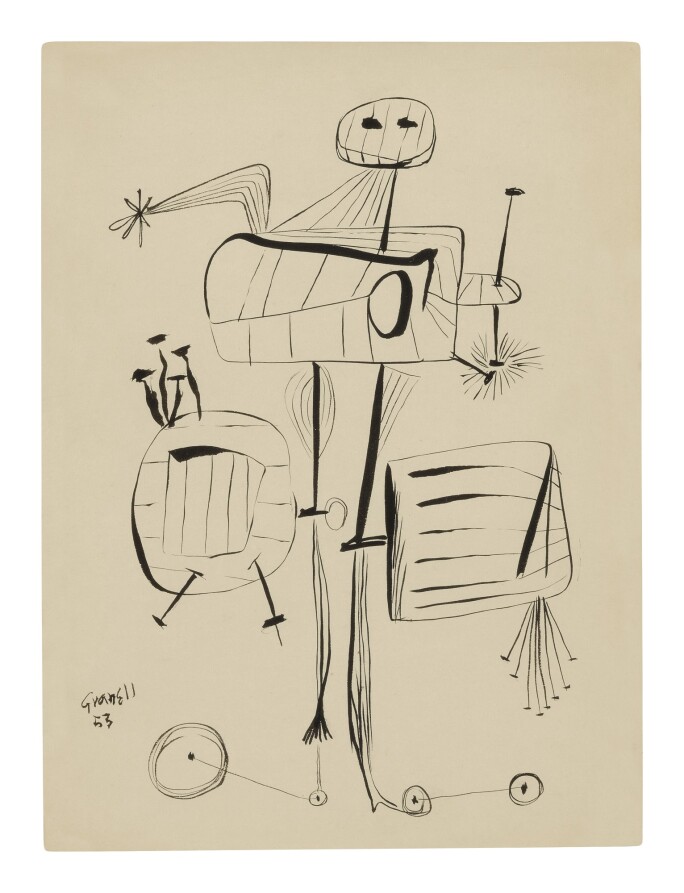 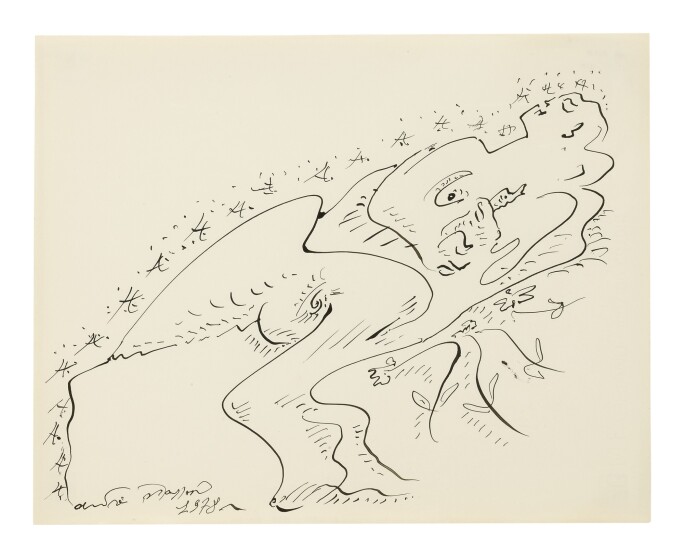