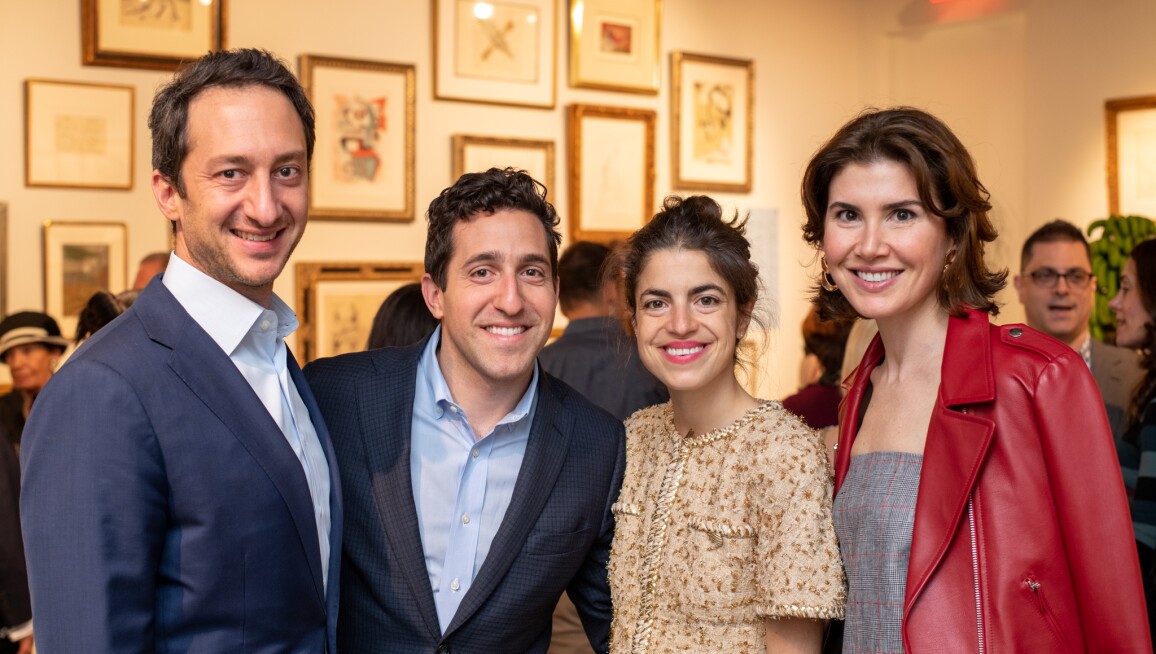 Though Sotheby’s newly renovated galleries officially opened on 3 May, the extent of the building’s diversified offerings was showcased on 6 May, when three events distinctly transformed their corresponding spaces. The first artist to activate one of Sotheby’s new double-height galleries, Shantell Martin performed LINES, an interactive and inspiring piece in which she incorporated live and digital drawing, as well as music via her keyboard. After an introduction from Sotheby’s hosts, Kelli Cross, Carolyn Floersheimer and Corey Robinson, Martin discussed her various bodies of work (which include actual bodies that she drew on in permanent marker) for a performance as philosophical as it was entertaining.

From the existential to the surreal, the second event – hosted by Claire Olshan and Sotheby’s Nina Piro and Lily Snyder – celebrated The Sleep of Reason online auction. Held in collaboration with Olshan’s new healthy snack company DADA Daily, this private viewing was centered around an opulent, gilded tablescape, with floral design by Highgloss, featuring DADA's chips, truffles and whimsical dinner party accessories.

The third event brought guests into a verdant indoor garden for In Bloom: A Selling Exhibition of Floral Jewels curated by Carol Woolton and Frank Everett, who hosted a cocktail reception where fresh flowers were incorporated into drinks and bespoke bouquets. Many of the artists whose pieces feature in the show were also in attendance, including Shaun Leane, Neha Dani, Lydia Courteille, Alice Cicolini and Tatiana Verstraeten. Click ahead for images from the eventful evening. –Stephanie Sporn 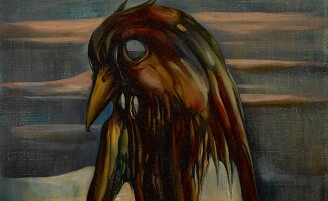 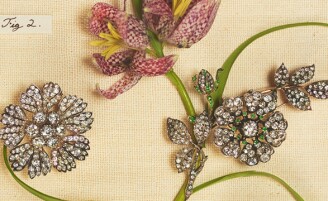 SELLING EXHIBITION
In Bloom: A Selling Exhibition of Floral Jewels
3–24 May 2019 | New York