T he company was established in 1997 by Andrew Clayton-Payne, formerly Head of British Drawings and Watercolours at Christie’s. He deals discreetly in 17th, 18th and 19th century English and European pictures from his gallery at 16 Savile Row. Situated in Mayfair, Andrew Clayton-Payne is in the centre of London's art dealing district and close to the Royal Academy of Arts on Piccadilly.

His main area of specialisation is buying and selling works by Turner, Constable and Gainsborough. He has sold to many of the world’s great museums including the Metropolitan Museum of Art, Tate and the Getty.

A respected specialist, Andrew Clayton-Payne is a published author with two books on 19th Century painting. He has also written on a wide variety of subjects for magazines such as Country Life and has acted as an independent adviser to the Heritage Lottery Fund, the Acceptance-in-Lieu panel and the Reviewing Committee on the Export of Works of Art. Andrew Clayton-Payne is also a member of the Society of London Art Dealers. 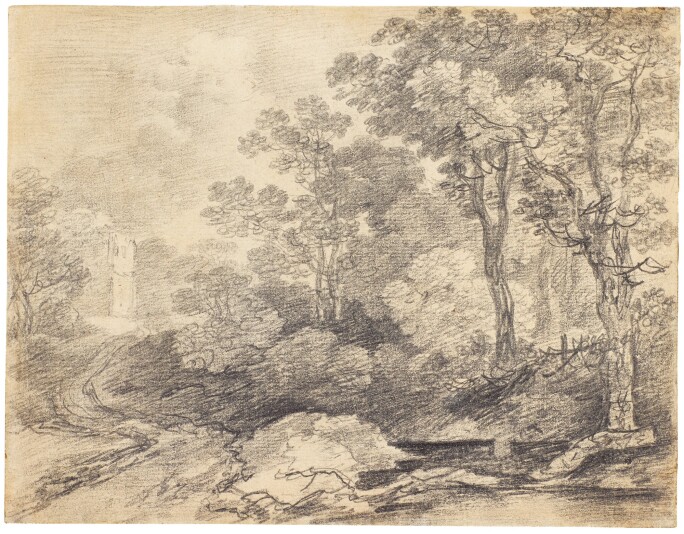 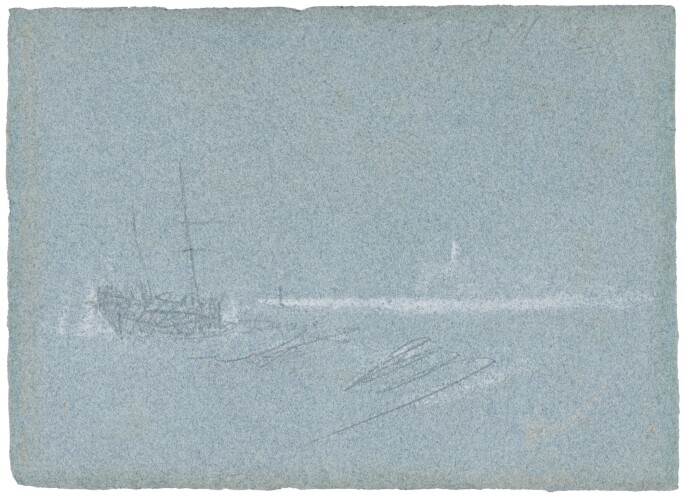 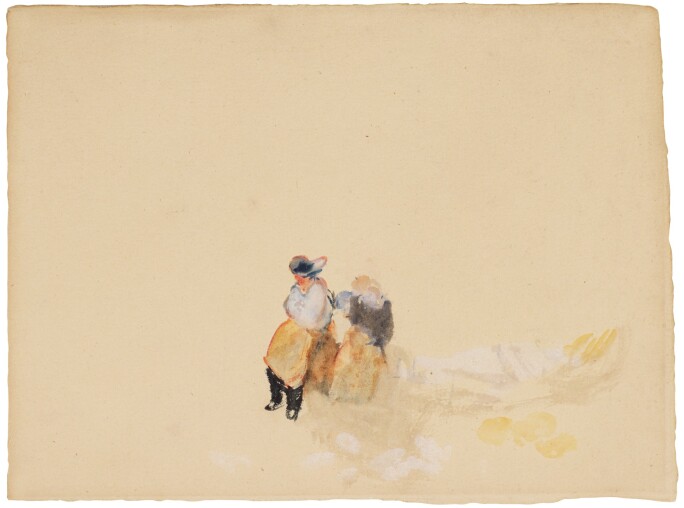