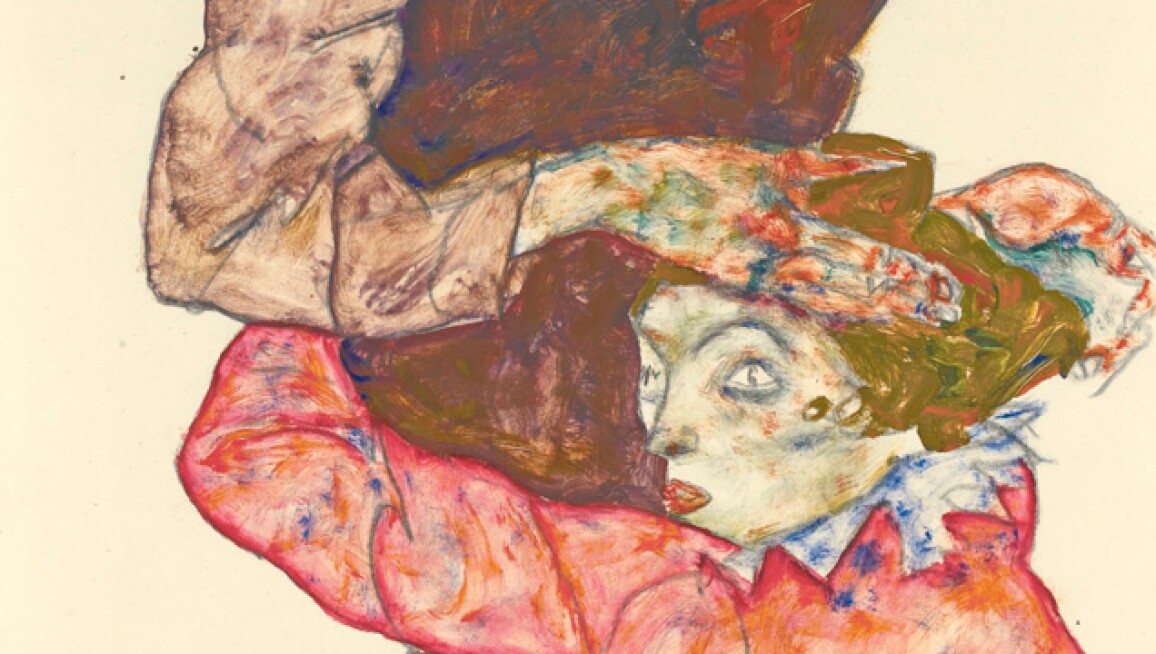 Over the past 35 years, Sotheby’s Vienna has been involved in a large number of exciting consignments that have gone on to be sold at locations around the world. Many of the major works sourced in Austria have been from private collectors and museums, while others have consigned through restitutions. Click ahead to read the stories of 11 highlights with Austrian provenance, including the most expensive Old Master painting ever sold at auction.