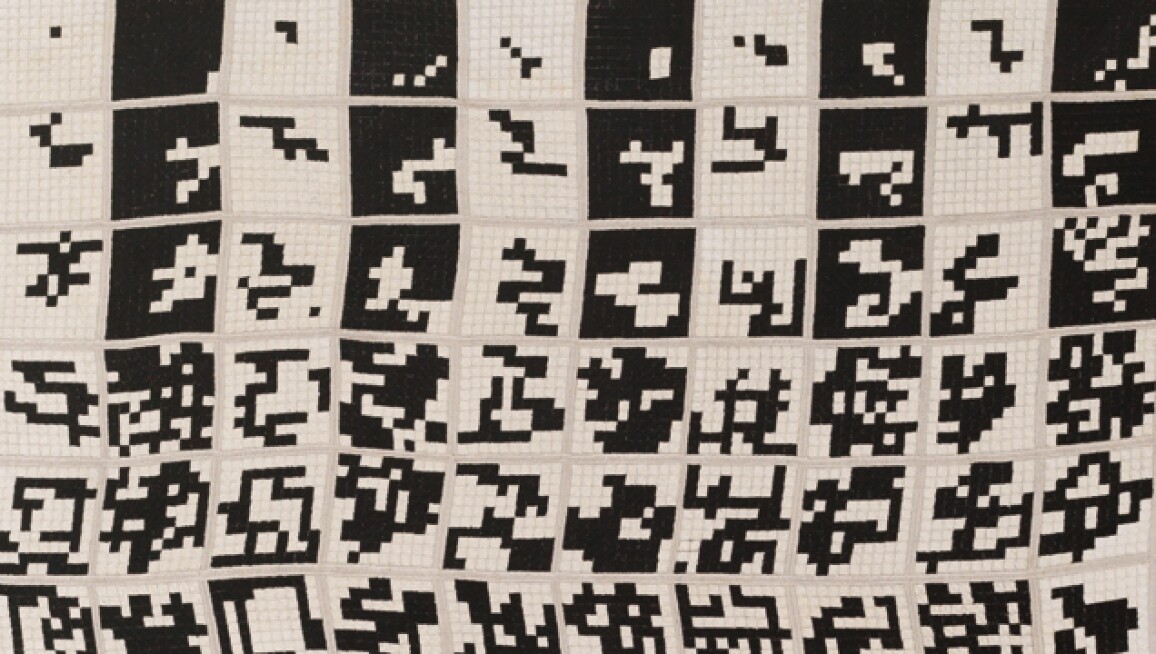 Alex Branczik, Sotheby's Head of Contemporary Art, Europe, talks us through his highlights of the upcoming Modern and Contemporary sales in both London and Milan. Pieces by leading contemporary artists such as Wolfgang Tillmans sit alongside the pioneers of Pop Art, and important 20th Century works including C.R.W. Nevinson's 1914 WWI opus, A Dawn. Click through to see highlights from across the sales.