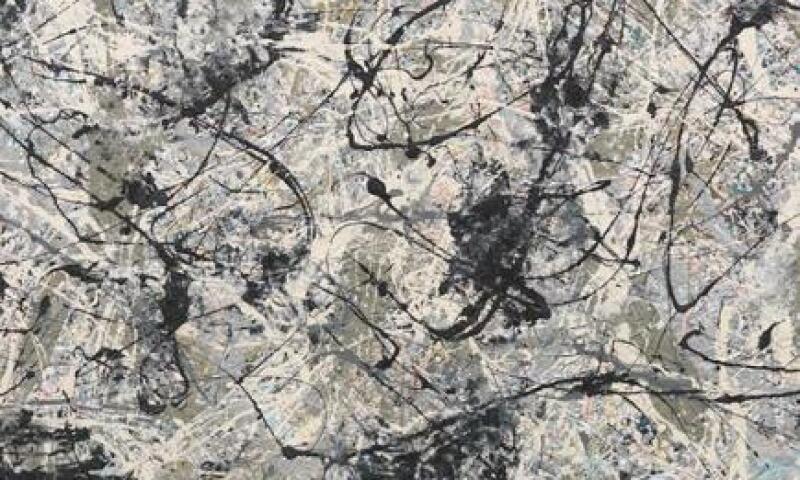 Epic Abstraction: Pollock to Herrera will begin in the 1940s and extend into the twenty-first century to explore large-scale abstract painting, sculpture, and assemblage through more than fifty works from The Met collection, a selection of loans, and promised gifts and new acquisitions. Iconic works from The Met collection, such as Jackson Pollock's classic "drip" painting Autumn Rhythm (1950) and Louise Nevelson's monumental Mrs. N's Palace (1964–77), will be shown in conversation with works by international artists, such as Japanese painter Kazuo Shiraga and the Hungarian artist Ilona Keserü. The exhibition will be punctuated with special loans of major works by Helen Frankenthaler, Carmen Herrera, Shiraga, Joan Snyder, and Cy Twombly.

In the wake of unprecedented destruction and loss of life during World War II, many painters and sculptors working in the 1940s grew to believe that traditional easel painting and figurative sculpture no longer adequately conveyed the human condition. In this context, numerous artists, including Barnett Newman, Pollock, and others associated with the so-called New York School, were convinced that abstract styles—often on a large scale—most meaningfully evoked contemporary states of being. Many of the artists represented in Epic Abstraction worked in large formats not only to explore aesthetic elements of line, color, shape, and texture but also to activate scale’s metaphoric potential to evoke expansive—"epic"—ideas and subjects, including time, history, nature, the body, and existential concerns of the self.