L eading the Sotheby’s Asia Week sale series in March is a remarkable selection of Imperial jades and cloisonné enamels produced during the Ming and Qing dynasties from the Brooklyn Museum, many of which have been part of the Museum’s collection for over a century. Formerly known as the Brooklyn Institute of Arts and Sciences, the Museum was founded in 1895 and today holds one of the most significant collections of Asian art in the United States. Among the early patrons of the Museum were Samuel P. Avery, Jr. (1847-1920) and Colonel Robert B. Woodward (1840-1915), whose respective collections of cloisonné enamels and jades were early contributions to the Museum’s holdings. A selection of imperial-quality cloisonné vessels from the Avery Collection and exquisite fine jades from the Woodward Collection are represented in the present offerings, including an exceptionally rare ‘bats and clouds’ cloisonné vase (lot 20), and a magnificent white and russet jade brushpot (lot 14), both from the Qianlong period. Other important private collections are also represented herein, such as a white jade table screen bearing a poem composed by the Qianlong Emperor from the collection of Mr. and Mrs. James Leipner (lot 8), and a white jade marriage bowl from the collection of Mrs. Walter N. Rothschild (lot 7). The proceeds from the sale will support the Museum’s collections.

Imperial Cloisonné and Jade: Chinese Art from the Brooklyn Museum

The cloisonné enamels donated by Samuel P. Avery, Jr. (1847-1920) and the bequest of jades and hardstones by Colonel Robert B. Woodward (1840-1915) rank amongst the most significant gifts to the Brooklyn Museum in the early twentieth century. Their contributions not only enhanced the institution’s holdings of imperial Ming and Qing dynasty works of art, but also the broader understanding and appreciation of Chinese cloisonné and jades in the West.

As a Brooklyn native, dealer, and collector, Avery Jr. (1847-1920) had developed a keen eye and a long-standing relationship with the Brooklyn Museum, gifting Western paintings to the institution in 1898. However, it is his substantial and generous donation of Chinese cloisonné enamels between 1909 and 1911 that was the most celebrated. The Avery Collection of Chinese Cloisonné Enamels was the most important and largest collection of its type in America and remains one of the most important holdings of Chinese cloisonné worldwide, particularly heralded for its superb specimens of 18th century Qing court cloisonné.

Colonel Robert B. Woodward (1840-1915) was a lifelong Brooklyn resident who generously gifted 218 jade and hardstone carvings to the institution in 1914. Whilst little is known about the formation of the collection, it can be surmised from news reports at the time that much was purchased at auction and from dealers in New York. Woodward bought at least two works from the celebrated Prince Gong auction at the American Art Association Galleries in 1913, including lot 23 in this sale, and a magnificent inscribed jade brushpot on view in the Brooklyn Museum’s galleries today.

“Dear Sirs I desire to make this gift, not only to add to the art treasures of Brooklyn, but because I was born there, and treasure some of its people as my dearest friends. Yours very truly. Samuel P. Avery, Jr.” 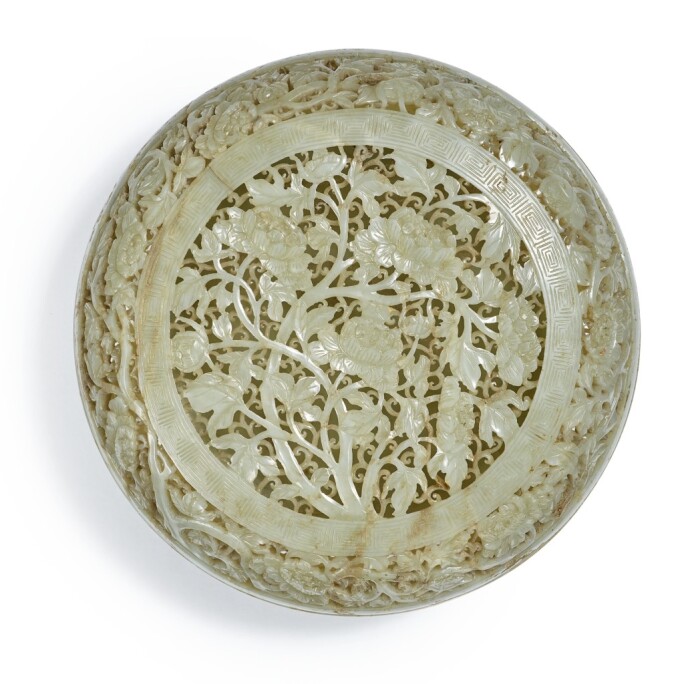 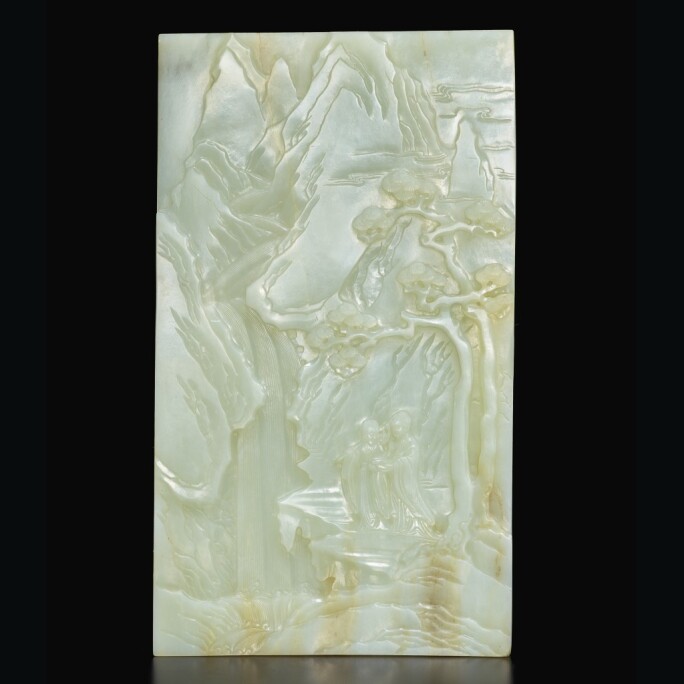 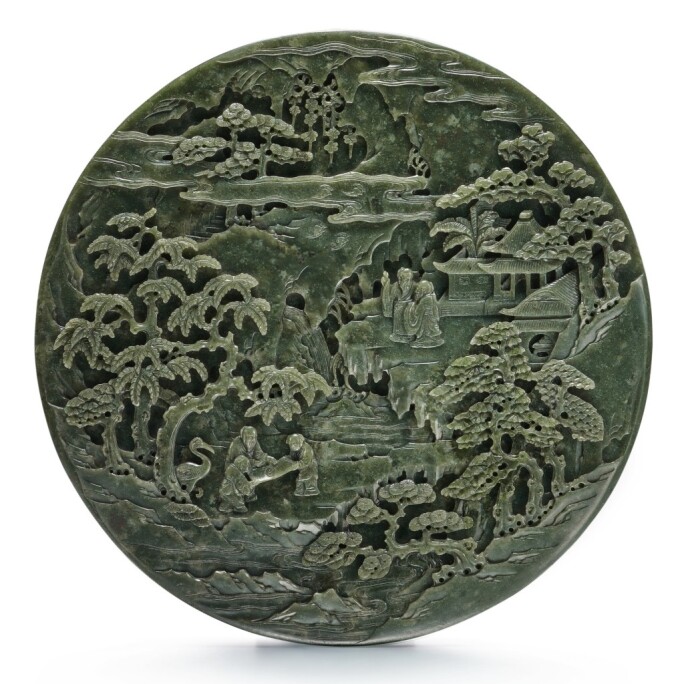 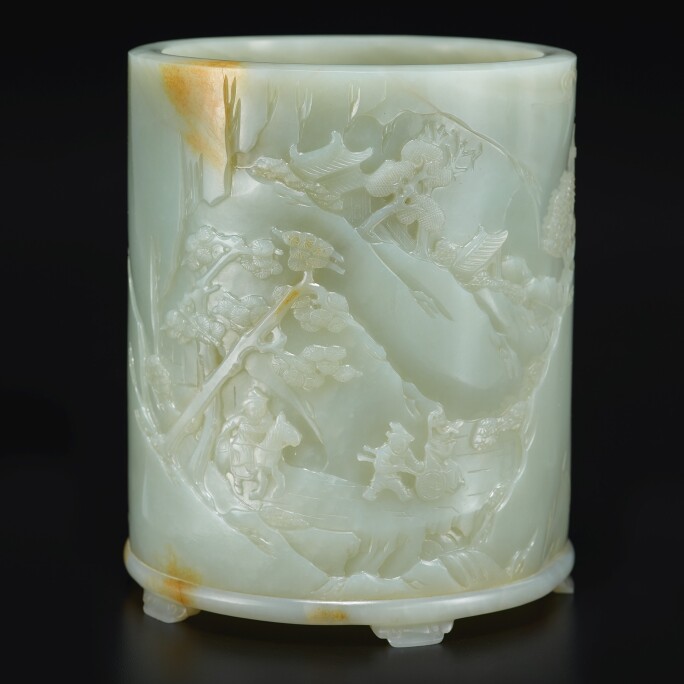 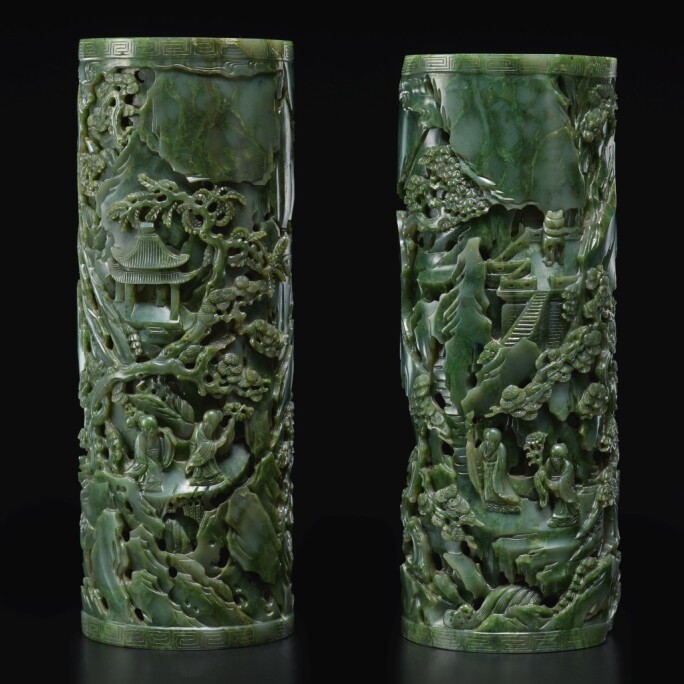 “The collection of 218 carvings, mainly in Chinese jade, will be the finest museum exhibition of the kind in the United States after the Bishop collection in the Metropolitan and the Mrs. T.B. Blackstone collection in the Field Museum of Natural History at Chicago.” 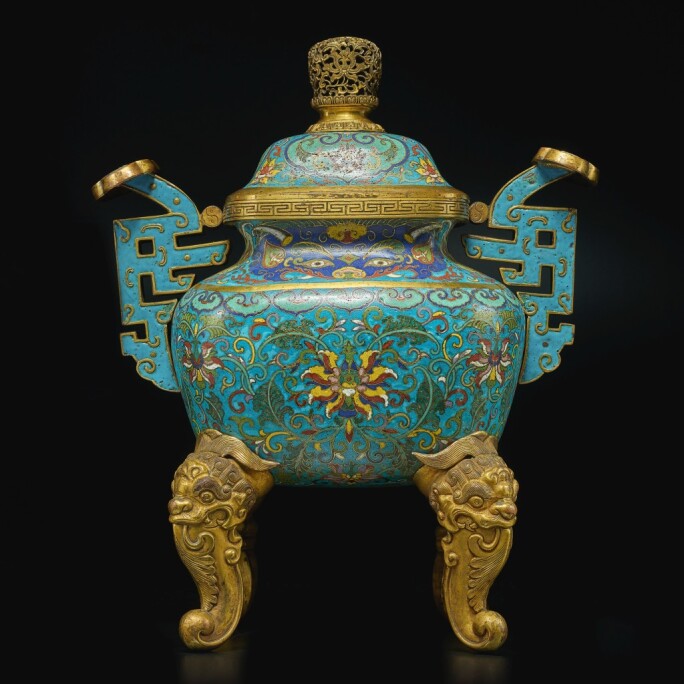 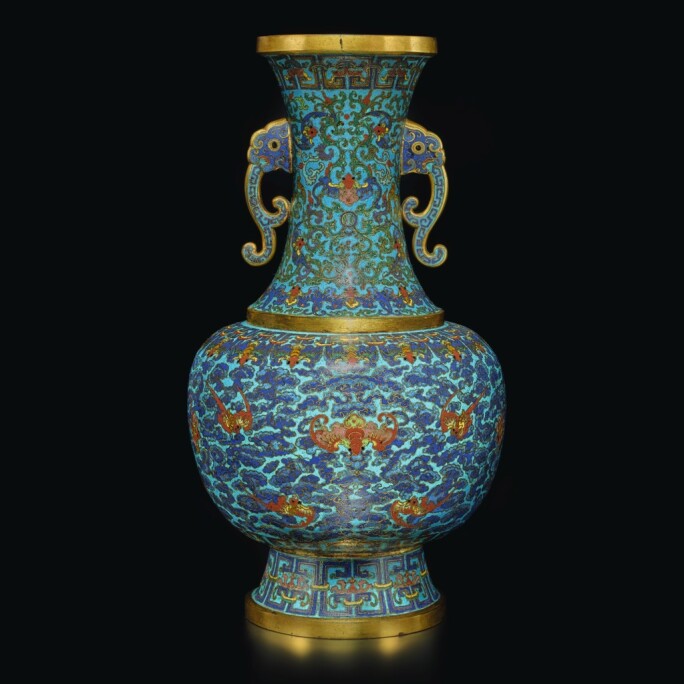 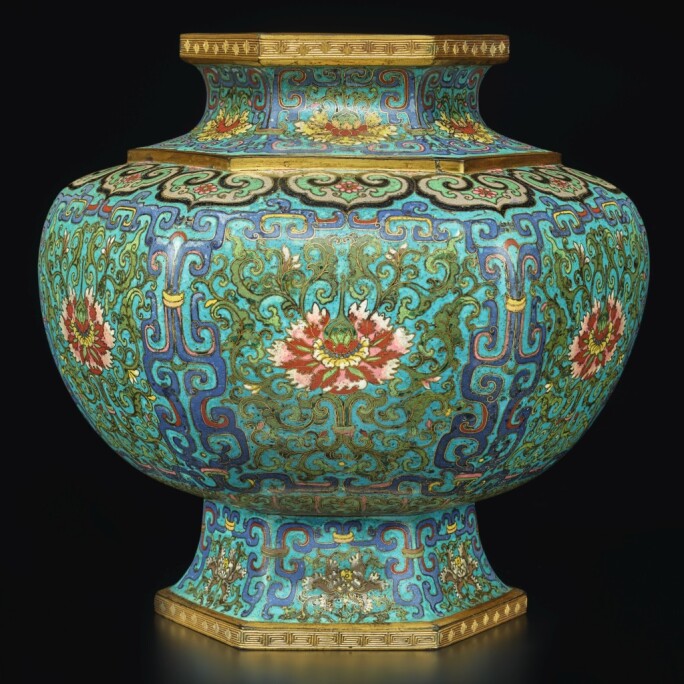 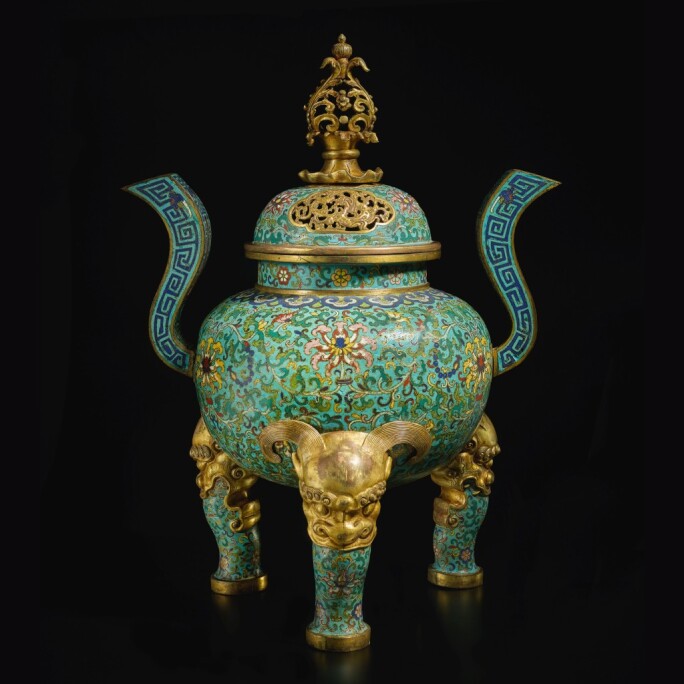 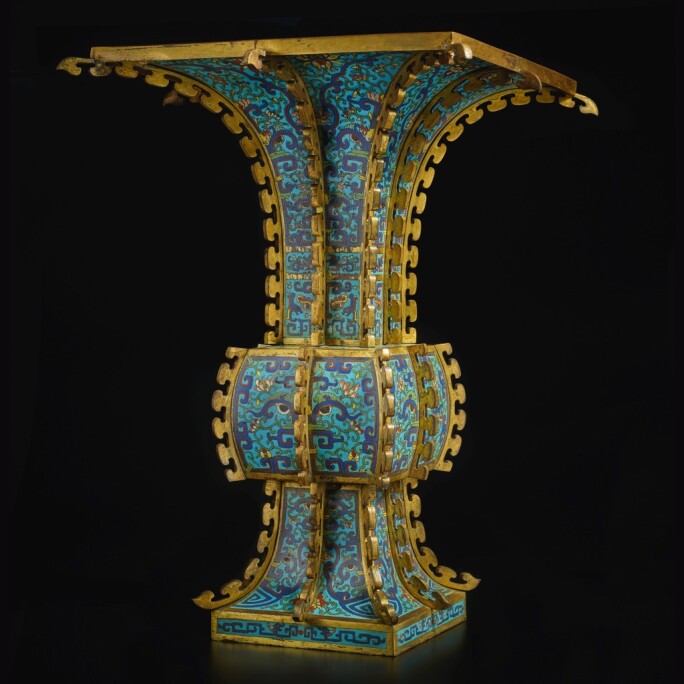 “The attendant at the museum spoke of Mr. Avery’s pleasure in the collection as placed in the museum and said he was a frequent visitor, wandering about with the help of his two canes, enjoying the treasures that are at once his hobby and his life’s work.”

Following the guidelines for the Phase Four reopening of Manhattan, we are able to accommodate clients in our building by appointment only. To schedule an appointment please click here or contact appointmentsNY@sothebys.com or +1 212 606 7171. You can read more about our safety requirements here.