O ur May online sale features a compelling mix of material, from one of the most important and influential of all English travel books (Samuel Purchas’s Pilgrimes, of 1625/6), to very rare working lyrics for one of Bob Dylan’s key songs from his brilliant Blonde on Blonde album of the mid-1960s. Other cultural highlights include: a rare inscribed copy of the script for one of the greatest movies ever made (The Third Man, 1949, signed by the legendary actor Orson Welles, alongside the famous “Cuckoo Clock” speech which was his unique improvised addition to Greene’s screenplay), and a small archive belonging to Stanley Kubrick’s would be assistant director Andrew Birkin for his ultimately unrealized film project Napoleon, often termed ‘the greatest movie never made’.

This is supported by a mix of first editions from the golden ages of detective and spy fiction, letters and other fascinating material by and about Winston Churchill and Oscar Wilde, a lovely preparatory watercolour for the character of ‘The Drunkard’ from Saint-Exupéry’s celebrated The Little Prince, and much more besides. 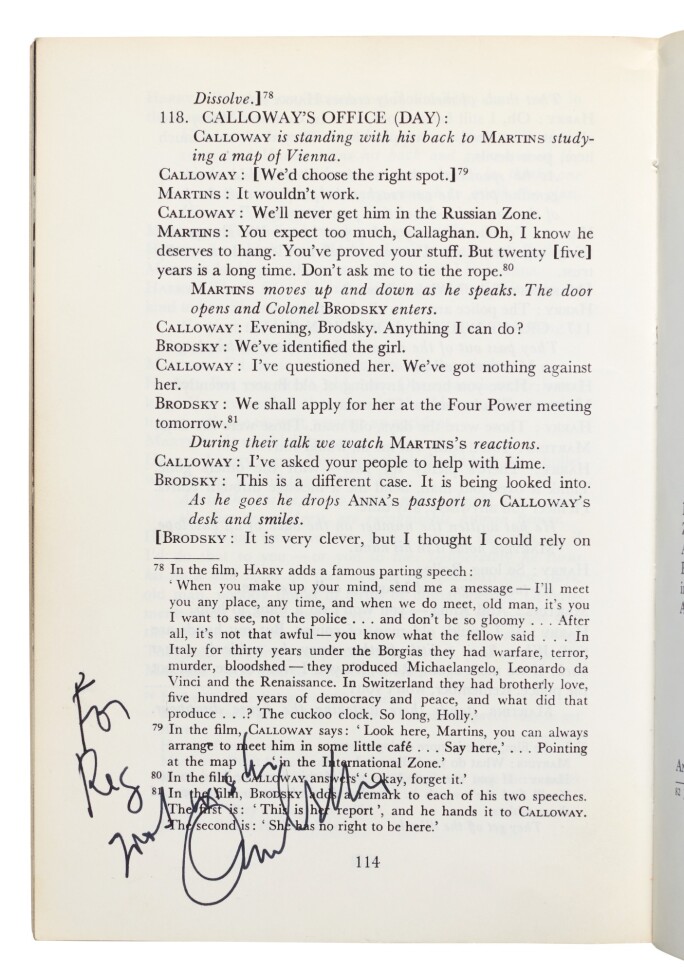 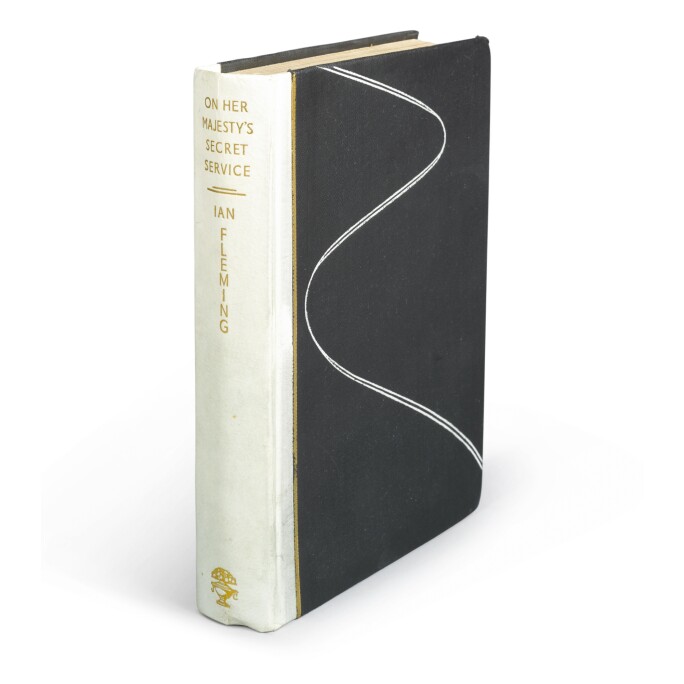 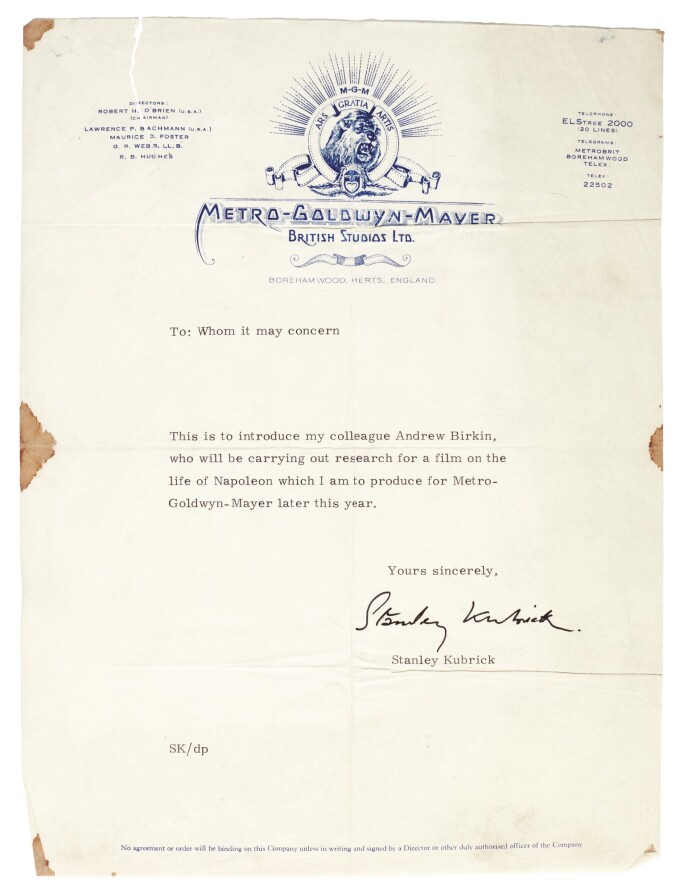 Letters can connect us in a unique and intimate way to great figures of the past, whether it be Oscar Wilde giving his thoughts on parody, Churchill saluting a former fighter ace, Lawrence of Arabia opining on book production, or the future George IV writing dutifully to his tutor. 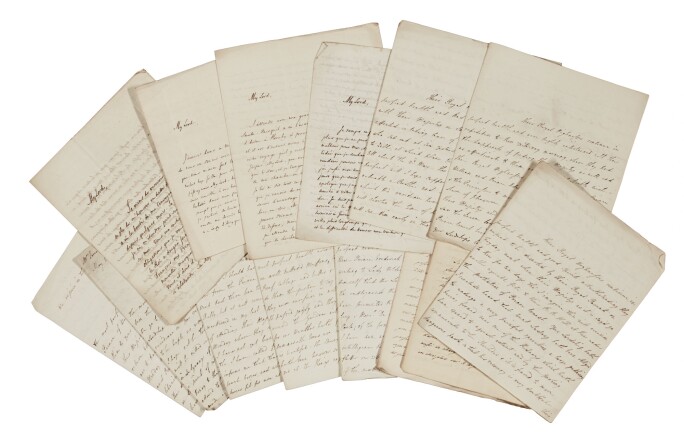 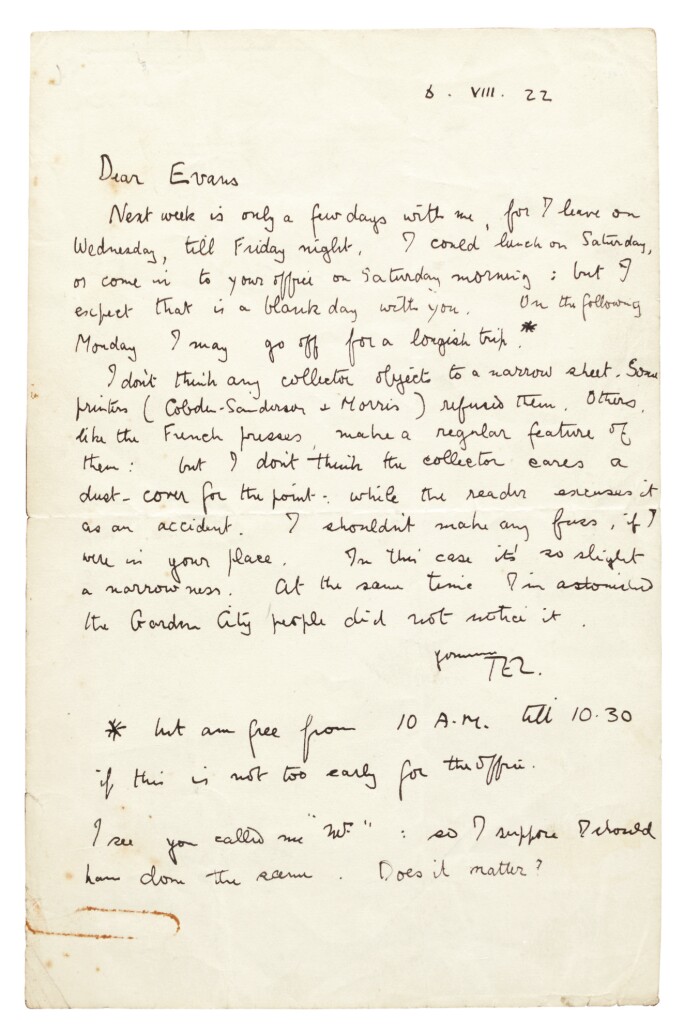 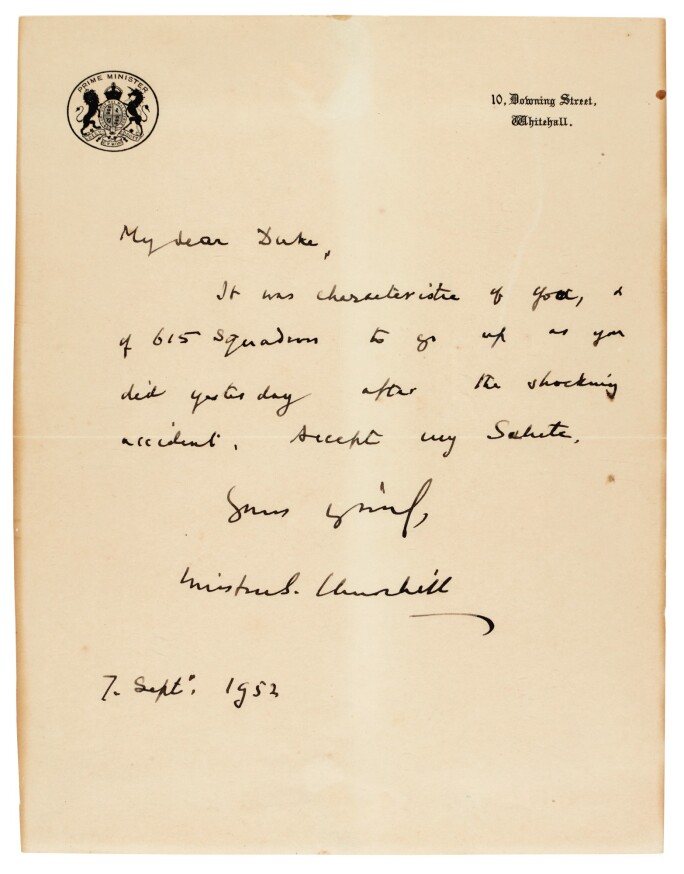 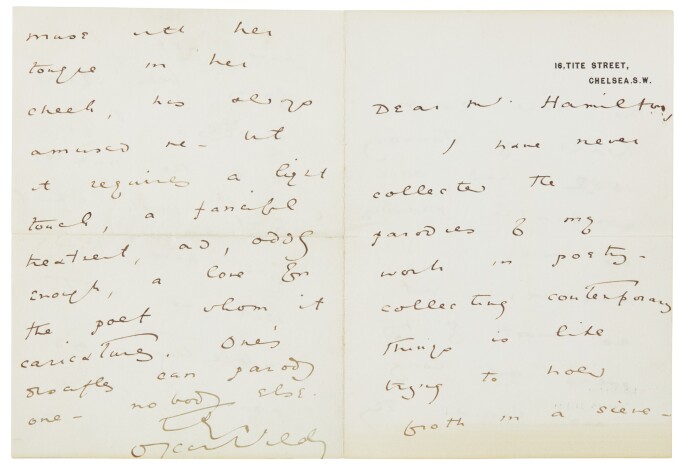 The excitement of modern first editions lies in owning copies of the best-loved novels of our time as they were first published and handled by their original authors and readers. This section includes celebrated works of modern detective and spy fiction, starting with The Adventures and Memoirs of Sherlock Holmes and also featuring a run in dust-jackets of the most desirable Graham Greene titles of the 1930s. 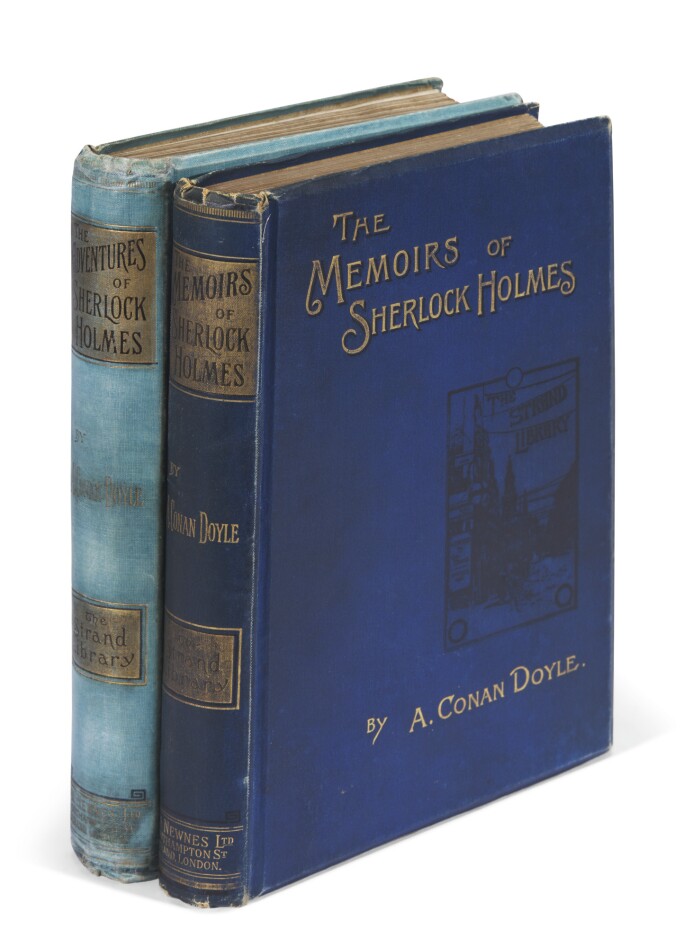 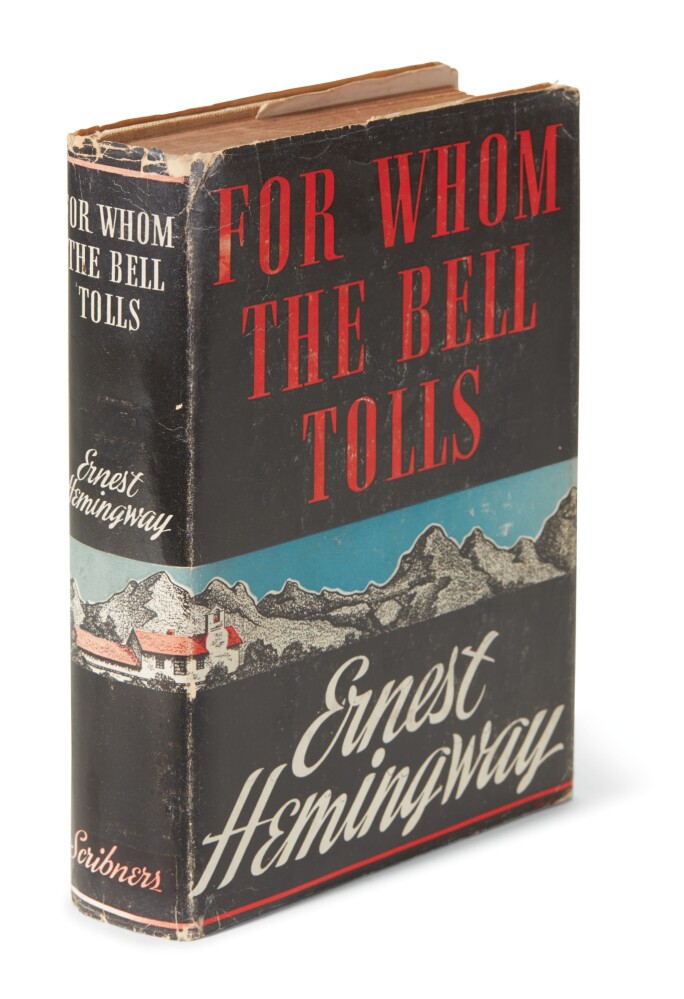 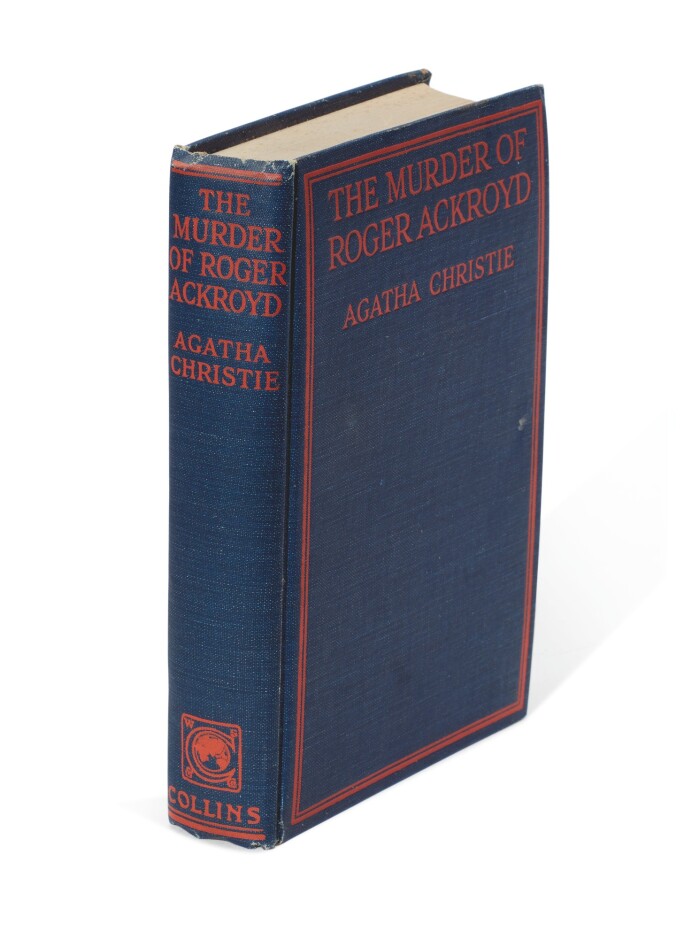 There is a thrill in original illustrations which have been reproduced countless times. We include a preliminary drawing by Saint-Exupery for a popular and cherished children’s book. 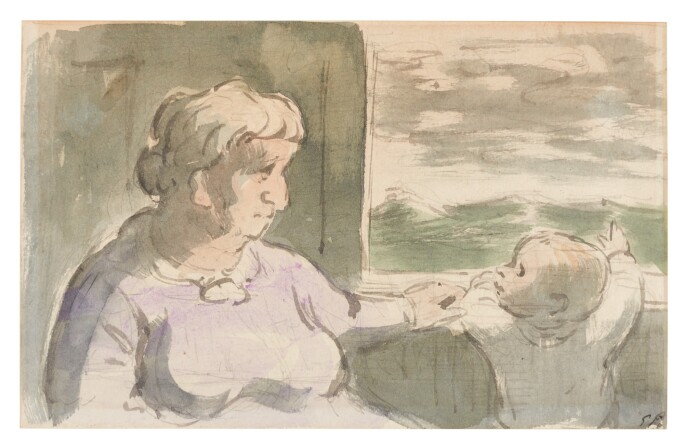 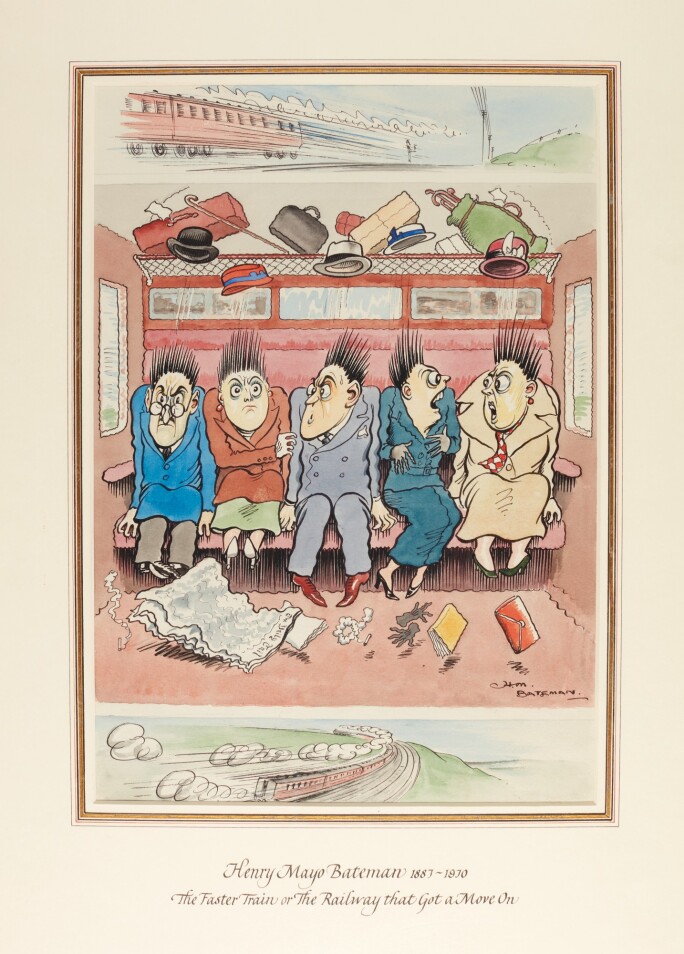 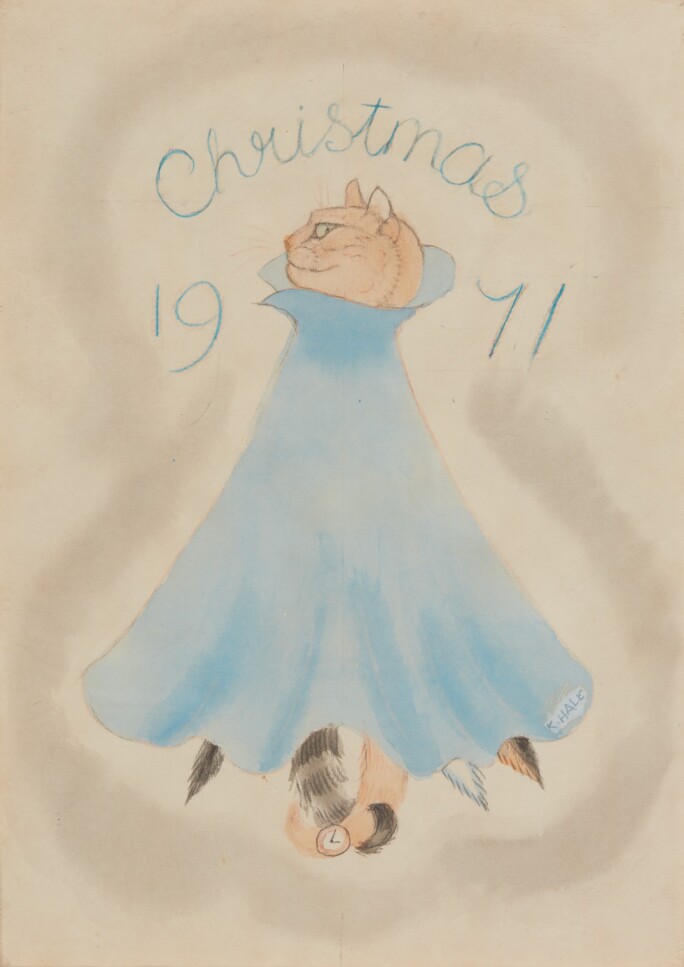 Children’s Books range from illustrated classics (Arthur Rackham and Beatrix Potter) to narrative favourites (Hugh Lofting and P.L. Travers). Many are from interesting collections, including the library of John Gielgud. 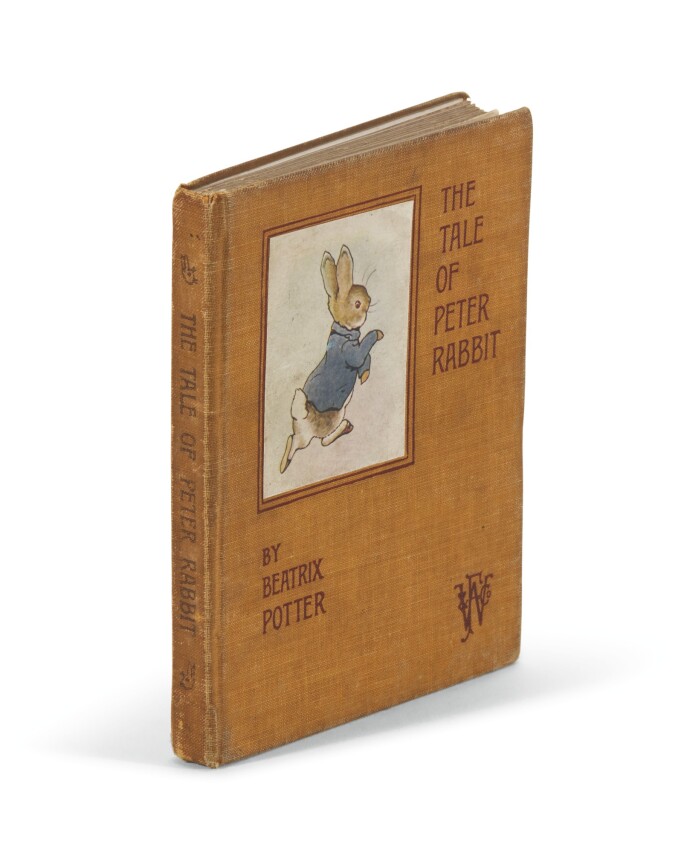 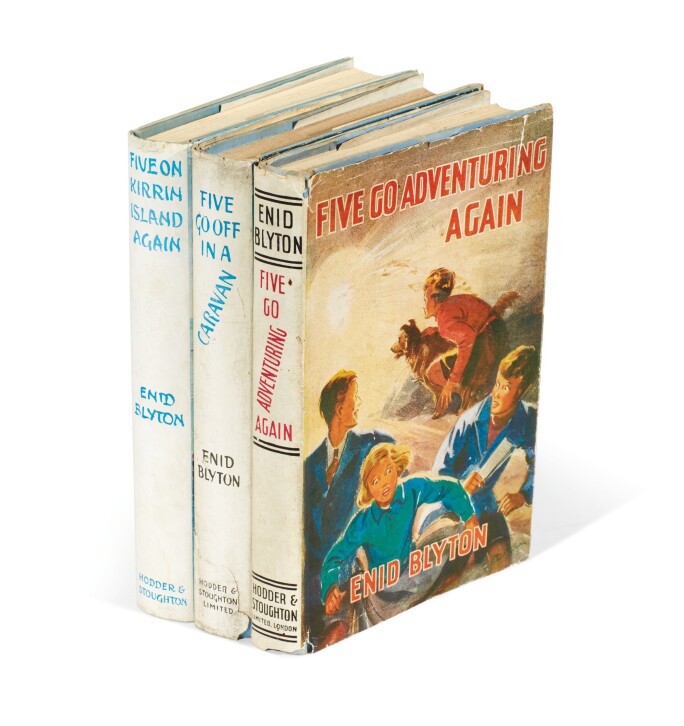 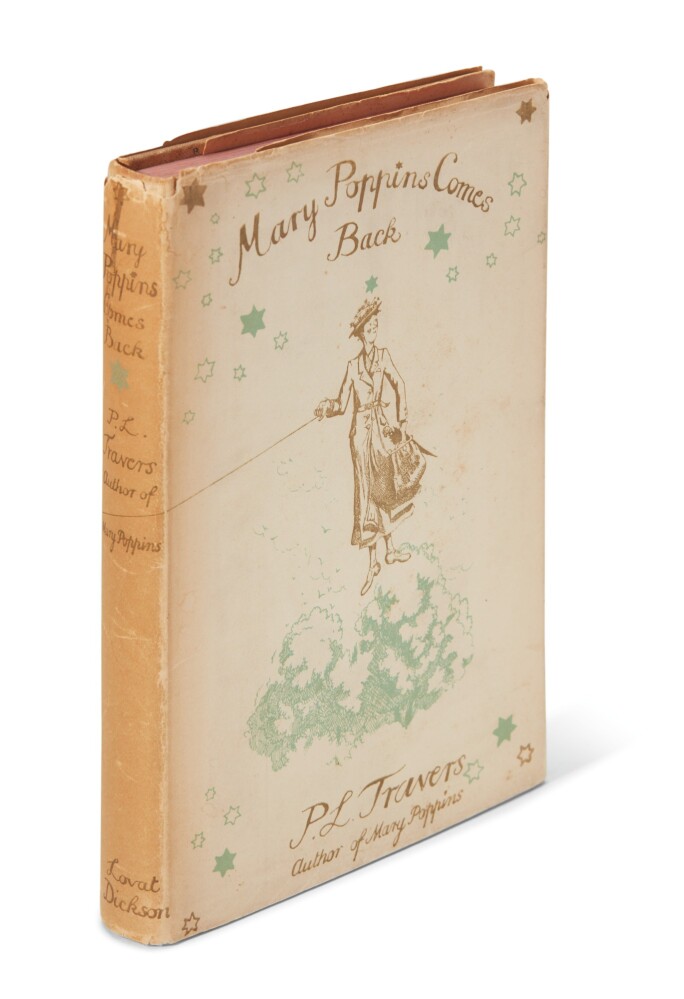 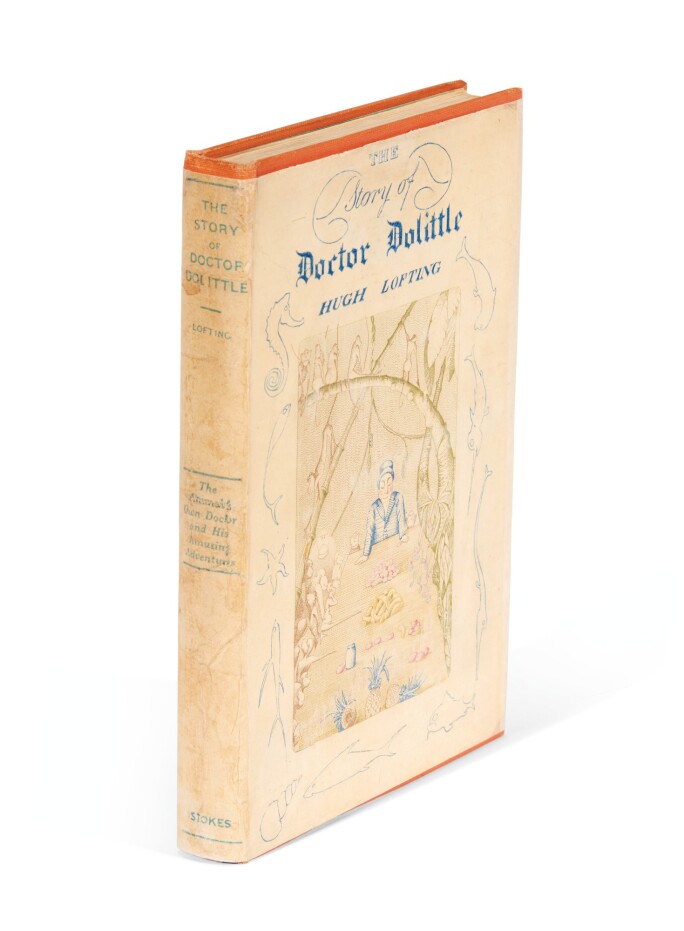 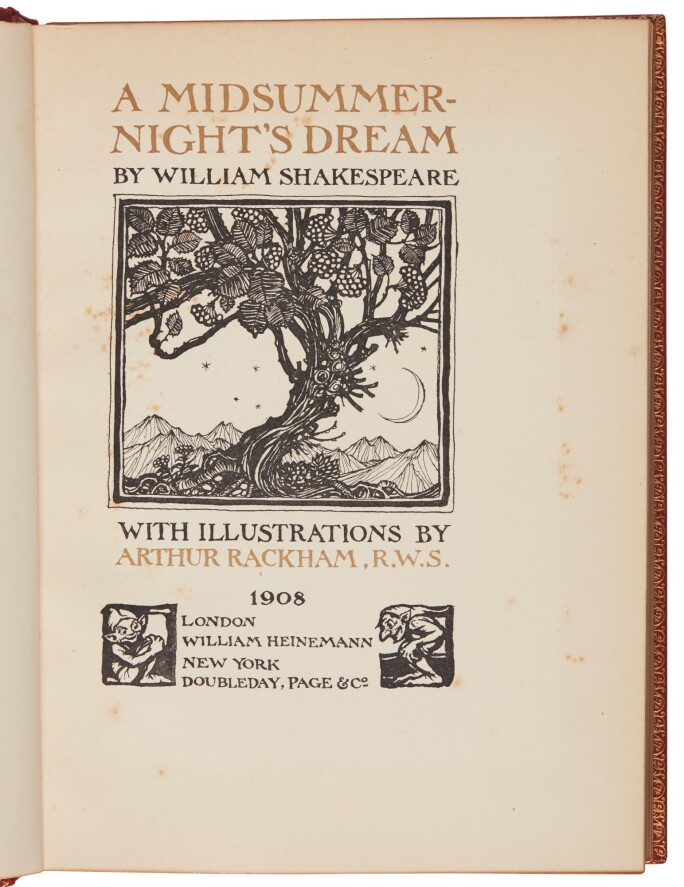 Sotheby’s leads the industry in providing simple and secure ways to bid. In the video below, learn about the features that make bidding online at Sotheby’s easier than ever. Discover how to place your bids — on your smartphone or computer — from almost anywhere in the world. To learn more about bidding at Sotheby’s, watch our video. 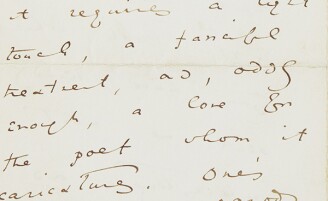