Echoes of Fragrance presents the evolution of tea culture from the Tang to the Qing dynasties. This special tea-themed online sale of Chinese art is a companion to Sotheby’s inaugural auction of rare and premium Puerh.

We observe the development of tea consumption through the teawares and drinking vessels of each period, prompted by changes in preparation methods. These occurred in three major shifts in history: compressed tea cakes were decocted during the Tang dynasty (618–907), fine ground tea powder was whisked during the Song dynasty (960–1279), and whole tea leaves were steeped during Ming dynasty (1368–1644), a style that continued onwards into the Qing dynasty (1636–1912) and to the present day. 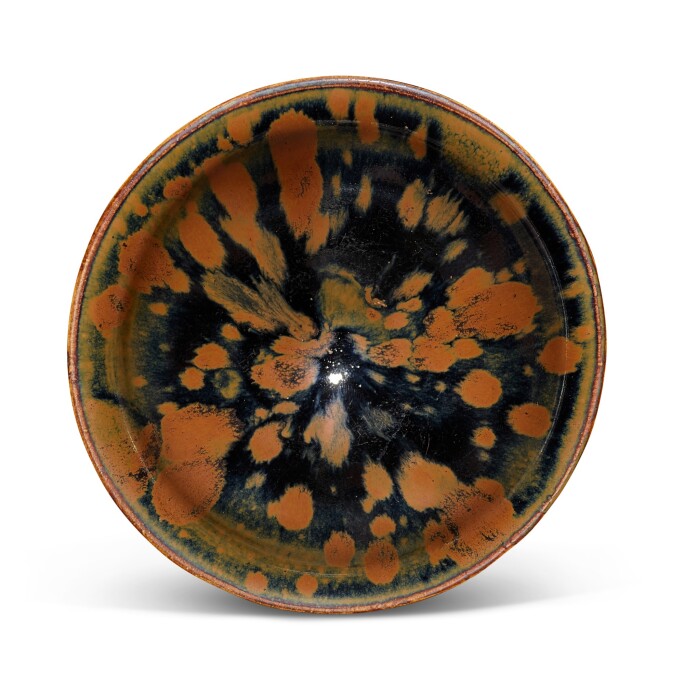 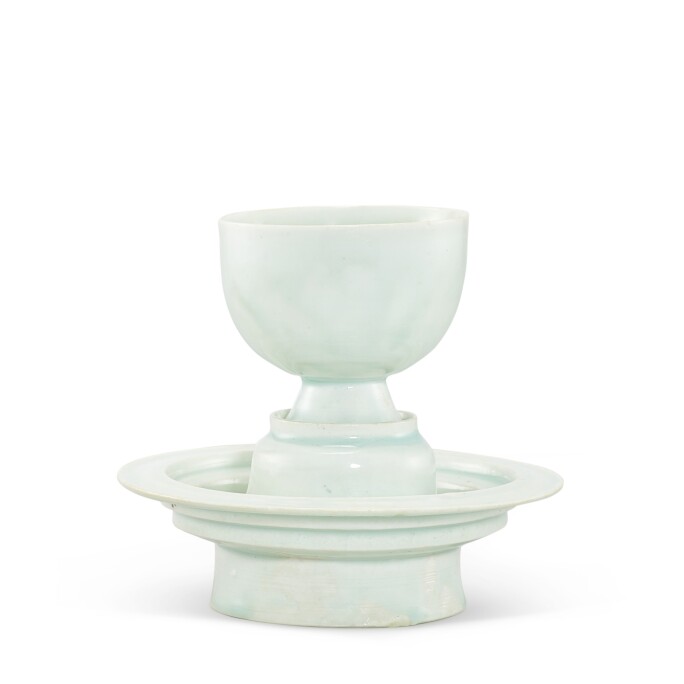 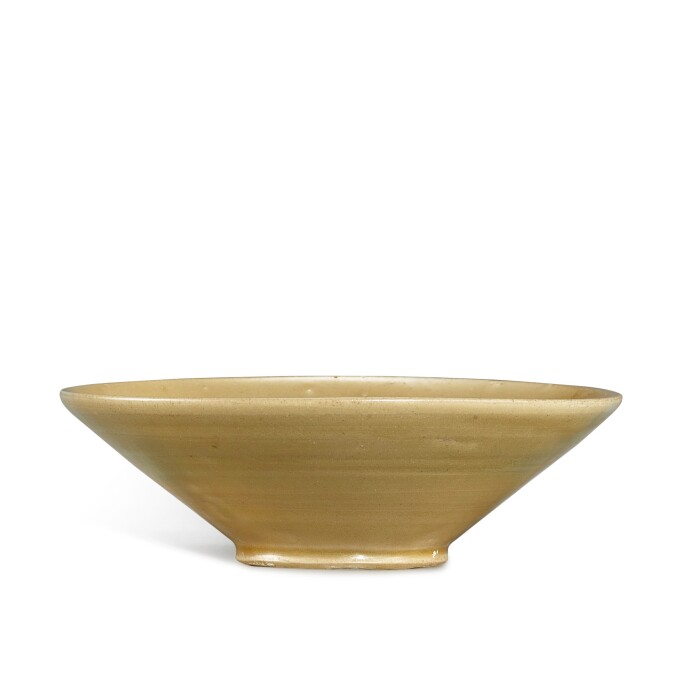 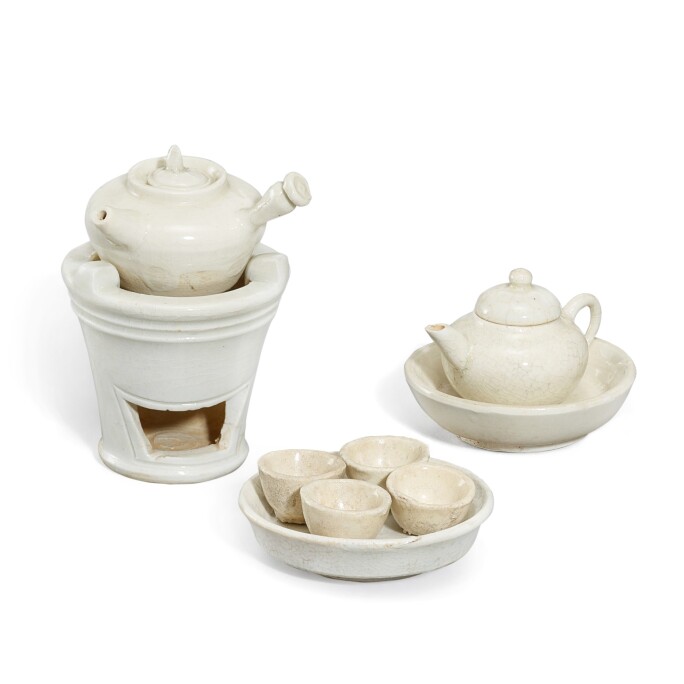 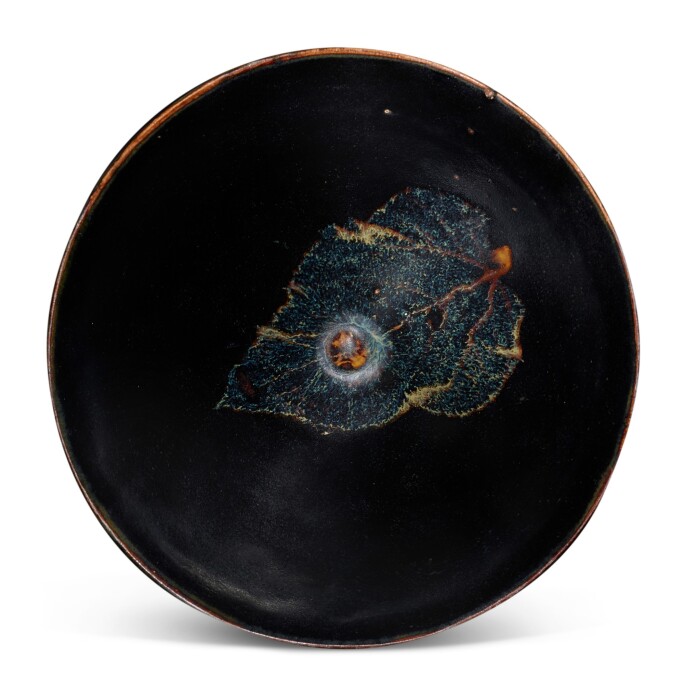 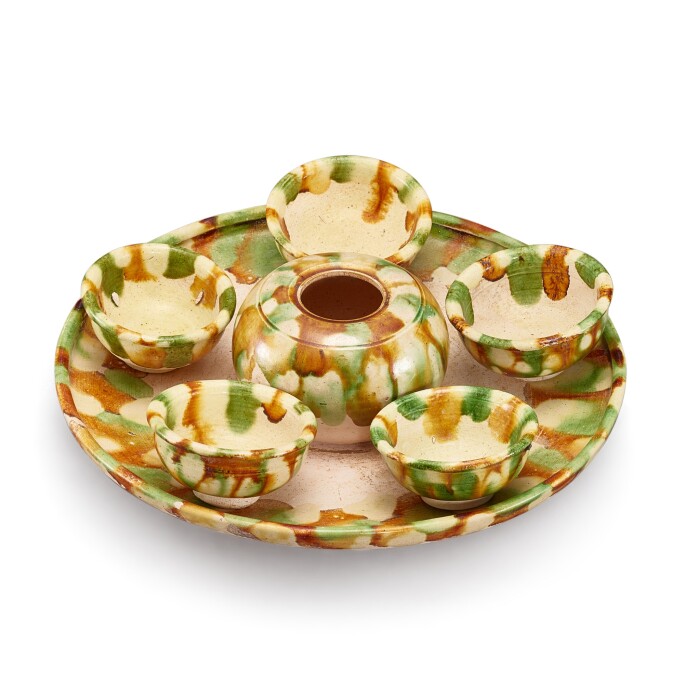 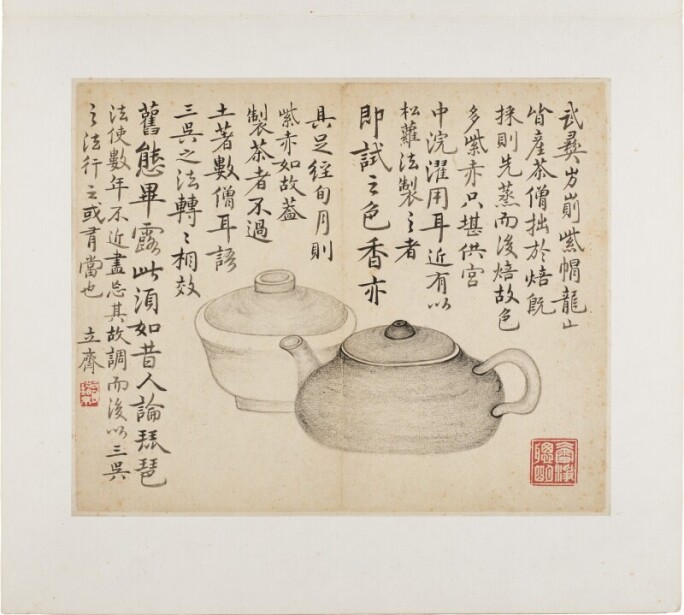 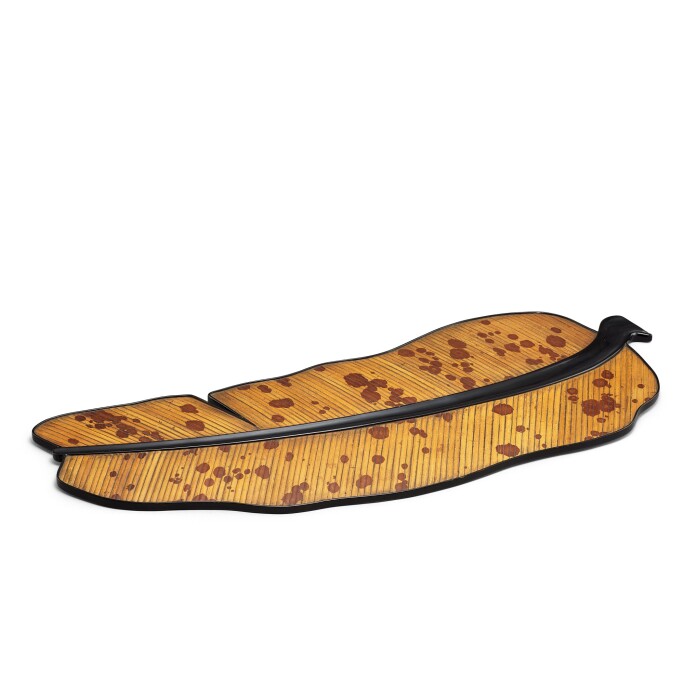 Literary references to drinking tea trace as far back as before the Han dynasty (202-220). However, it wasn’t until the Tang dynasty that it changed from a rare luxury to widespread custom in China, thanks to the ascendant influence of Buddhism, which generally discouraged the use of intoxicants. In 750, Lu Yu completed the Classic of Tea (Cha Jing), which was the first text devoted to the appreciation of tea, including a comprehensive history, cultivation techniques, preparation methods, and drinking styles. Tea proved to be crucial for the expansion and prosperity of the empire, because its widespread consumption created demand that extended beyond the borders of the country. Production of this valuable commodity transformed formerly barren areas into flourishing plantations in the southern regions of China. This was a development that would prove to be an important source of revenue for the imperial government, especially after it enacted key fiscal reforms that imposed taxes on tea. The taste for tea would spread outward to neighbouring empires or tribes, and with this growing demand, the Tang administrations would barter tea for horses necessary for military trade.

Tea reached its zenith during the Song dynasty in terms of popularity and sophistication. Access to tea had become so widespread that it was no longer a luxury for just members of the nobility or elite scholars. Yet its association with ceremonies (such as weddings), competitions, and literary gatherings, along with the fact that Song dynasty emperors were famously fond of tea, elevated its cultural status and connoisseurship. Tea would be sent to emperors as imperial tribute. The Song dynasty would see the further elaboration in the production of compressed tea cakes, achieved through painstaking labour-intensive processes. Notable in this period was the development of whisked tea. Similar to earlier preparations, compressed tea cakes would be ground into a fine powder. Where it differed from the Tang dynasty method was rather than cooking the pulverized tea, boiled water would be poured over the powder in the bowl and whisked into a thick froth. 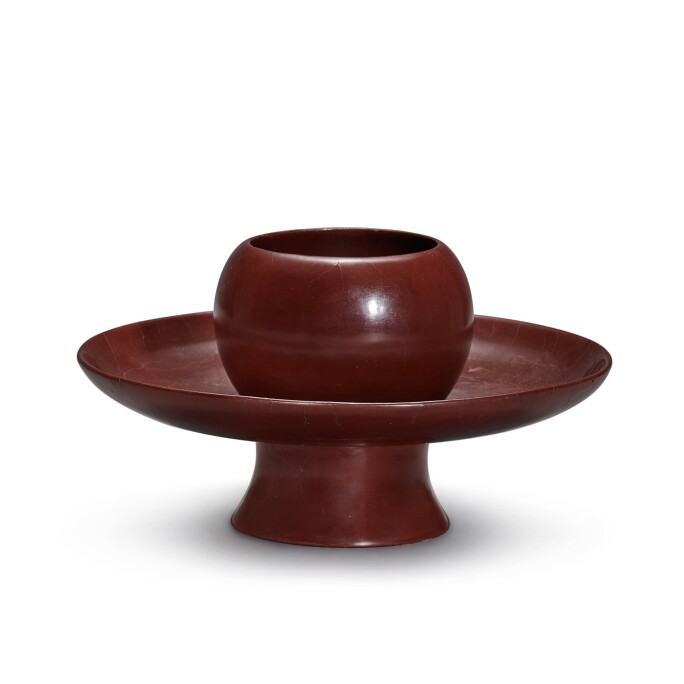 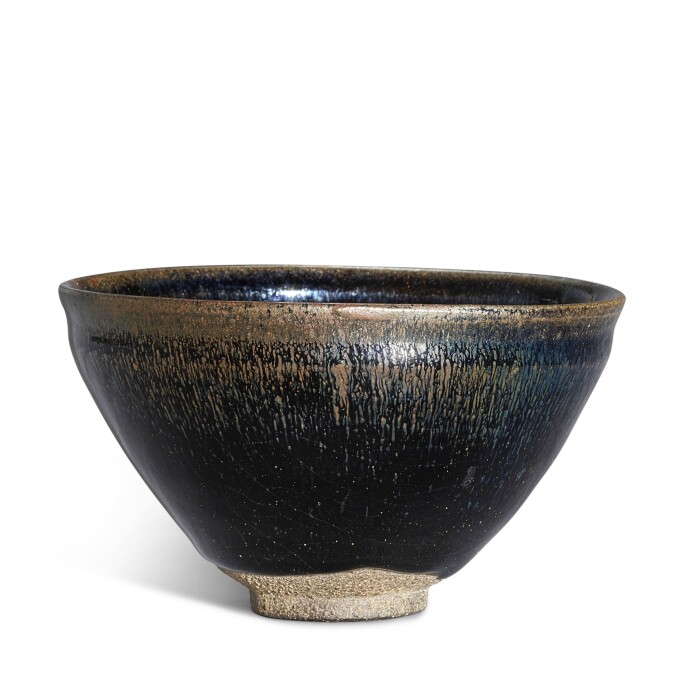 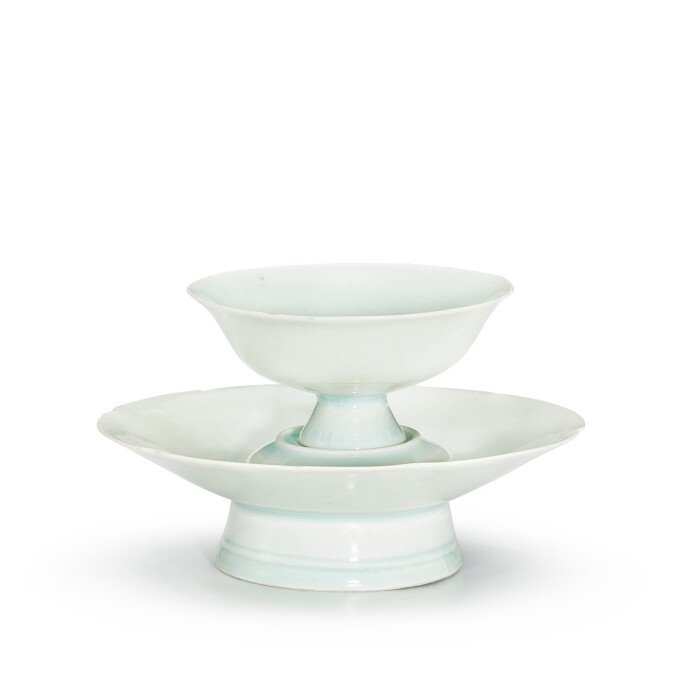 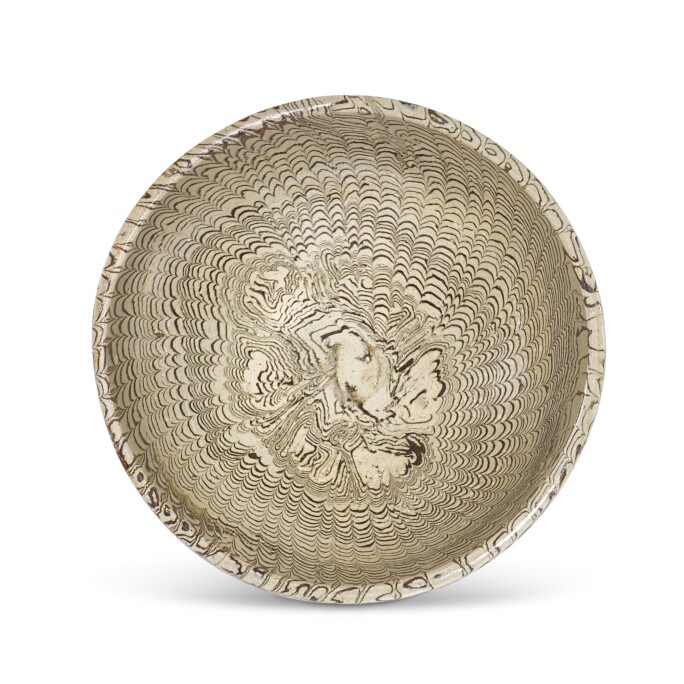 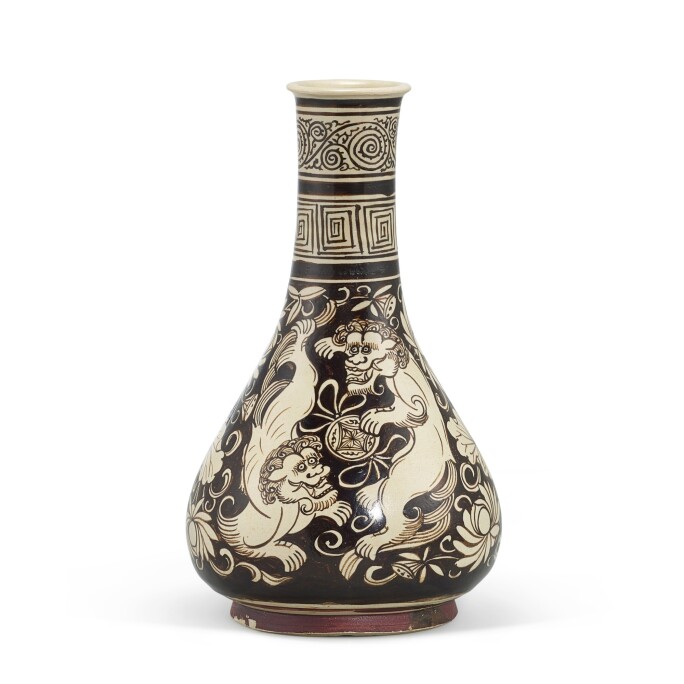 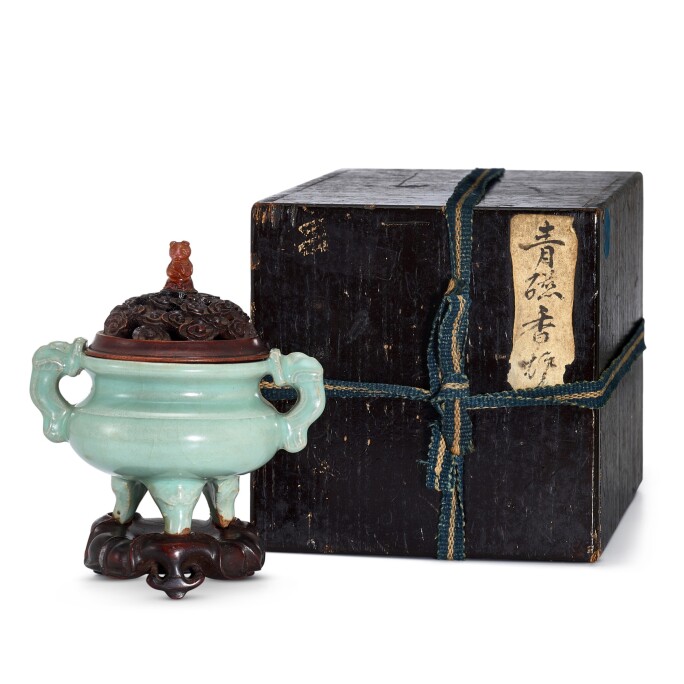 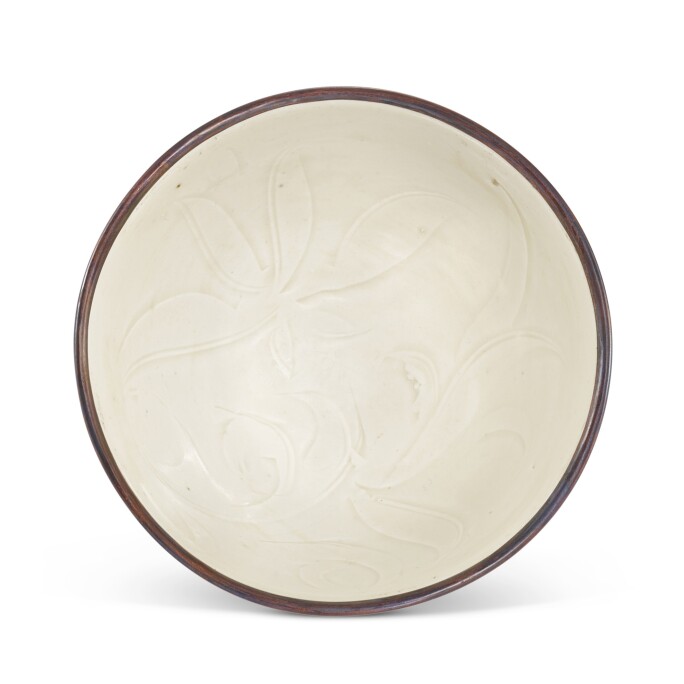 Those familiar with chanoyu, the Japanese ceremonial preparation and service of green tea, may note its similarity with Song dynasty tea rituals. It was around this time that Japanese Buddhist monks may have introduced this way of tea from China. As a result, an array of Song dynasty teawares had been exported into Japan. 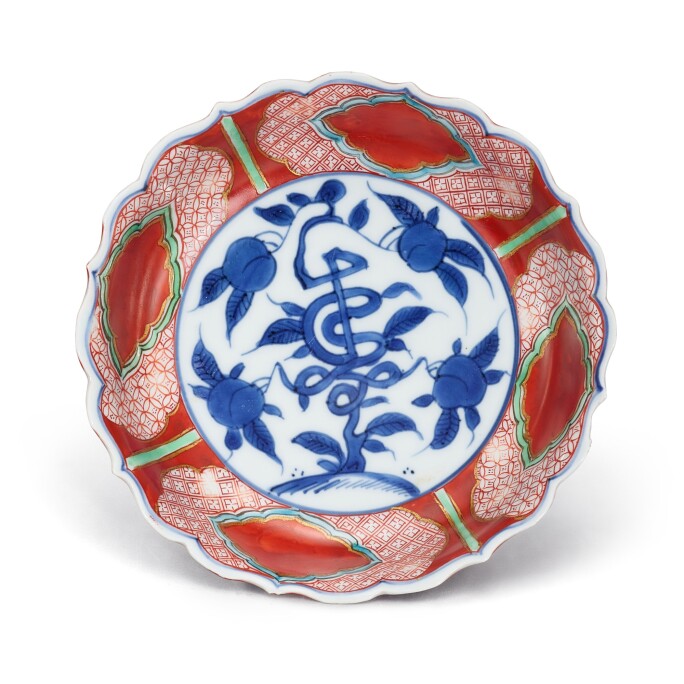 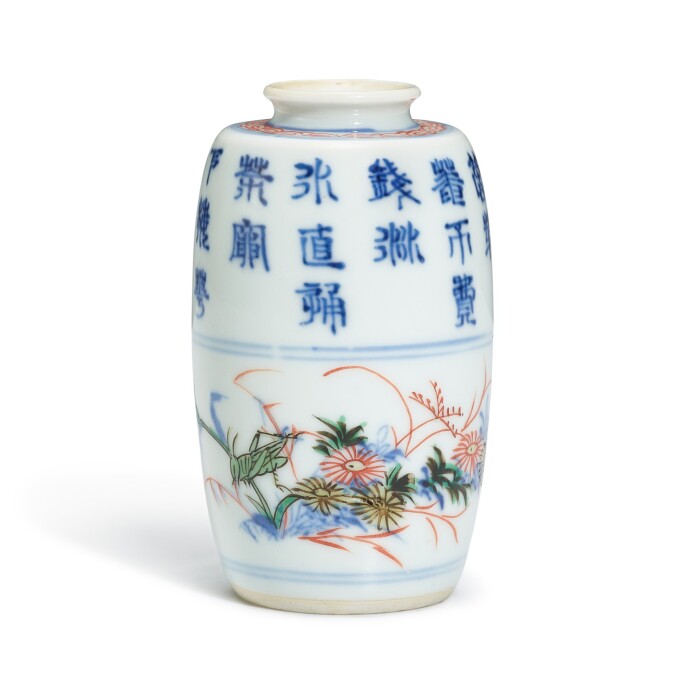 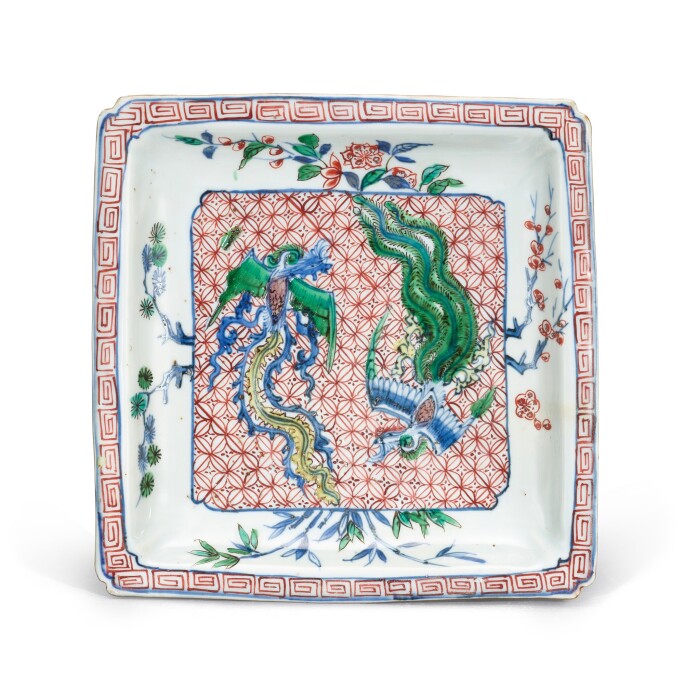 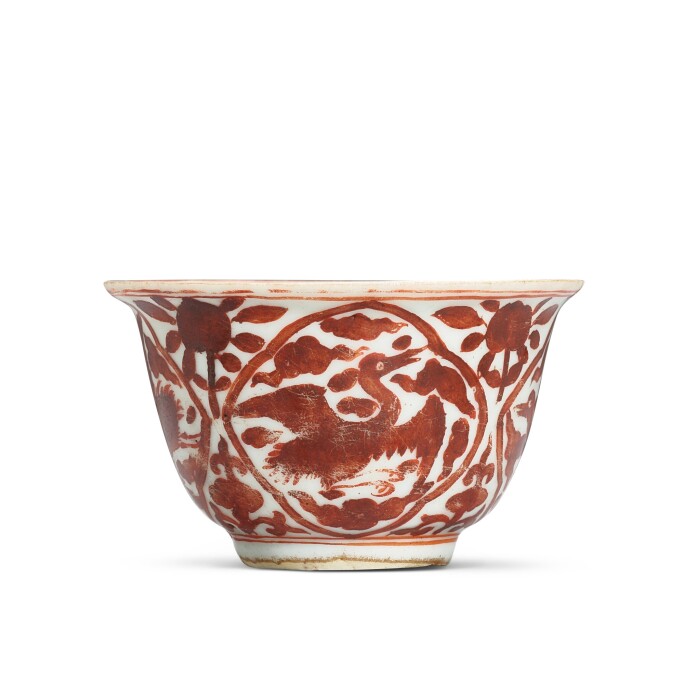 The Ming dynasty would usher in great changes, creating a break with long-held conventions, not only with tea as an imperial tribute, but also the way it would be consumed. The Hongwu Emperor, founder of the dynasty, banned compressed tea cakes in an act of political reform that would have a seismic impact on tea culture in China. The Hongwu Emperor eschewed the resource-intensive production and elaborate rituals of tea practiced in earlier periods, and instead preferred the common custom of steeping leaves – pouring boiling water directly into the loose leaves in a vessel. The Emperor's decree paved the way to innovations in new teawares, such as the teapot.

Following the Hongwu Emperor's decree banning the production of compressed teacakes, his son Zhu Quan, the Prince of Ning, wrote the Tea Manual (Cha Pu) in 1440, a treatise on preparation, teawares, and appreciation of tea. The Tea Manual is a seminal work that is generally considered to have kicked off a new era in China’s tea culture.