This department sells and values a wide range of works on paper from the Golden Age of British Watercolours (1750–1850) up until the late 19th century Victorian era, including works by such great artists as Gainsborough, Cozens, Constable and Turner. Our sales also incorporate British and Continental portrait miniatures ranging from the Tudor and Stuart era to the 19th century, and include works by artists such as Hilliard, Oliver, Smart and Cosway.

Our specialists based in London have unrivalled expertise in this area and inspire trust in both buyers and sellers. Evidence of this can be seen in sales of watercolours by Turner; of the top ten sold at auction nine were sold by Sotheby’s. We were also the first auction house to sell a Turner watercolour for over £1 million pounds.

British watercolours are sold in London in July and in New York in January. In both cases the works benefit from being sold alongside Old Master drawings. Sotheby’s also has a strong record for successful sales by private treaty.

If you wish to enquire about the possibility of offering a work in one of Sotheby's British Watercolours & Drawings 1550-1850 sales, please click here. 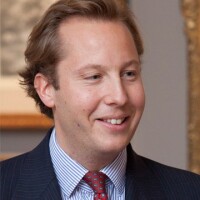 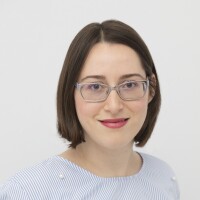