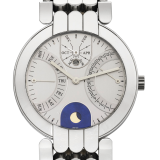 Interested in selling a work by Harry Winston ?
Start Selling

Lots by Harry Winston at Sotheby's 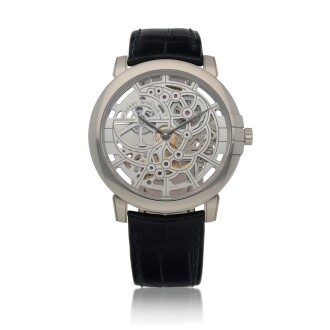 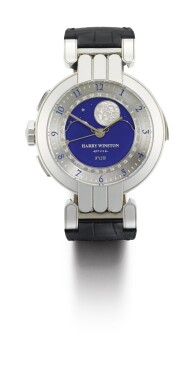 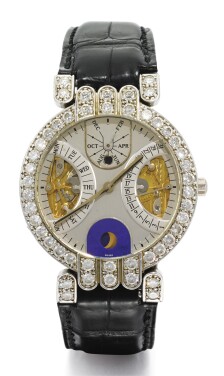 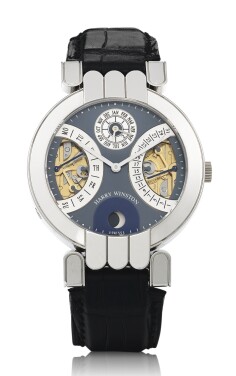 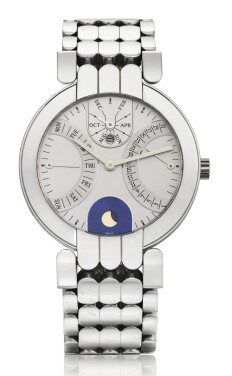 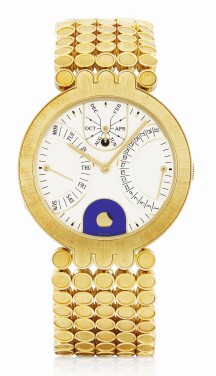 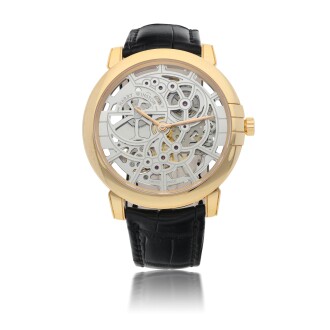 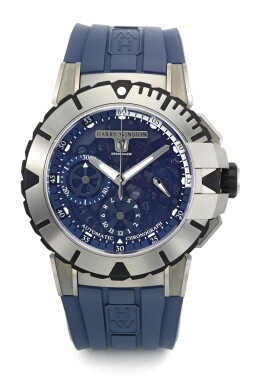 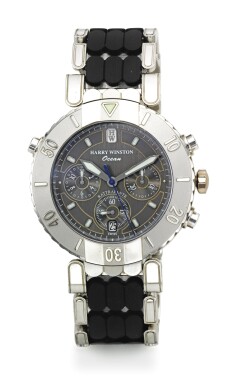 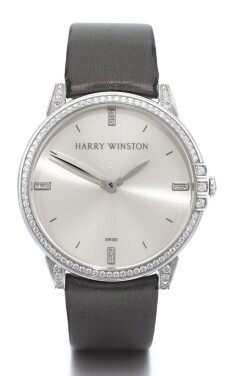 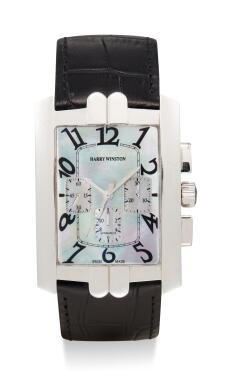 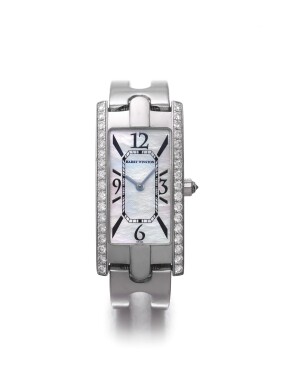 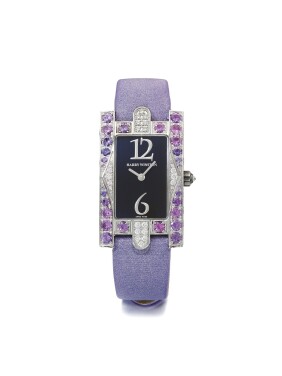 Harry Winston is synonymous with the world’s most dazzling gems, from the Hope Diamond to the sparklers adorning Hollywood’s elite on every major red carpet. That reputation for excellence has extended to timepieces since 1989, when the brand debuted their first watches. The Premier collection, which remains a fixture of the brand’s timepiece offering, translated Winston’s signature breed of New York glamour into an instant watch classic. But looks weren’t all, that same year Winston released the world’s first double-retrograde perpetual calendar created by noted watchmakers Jean-Marc Wiederrecht and Roger Dubuis.

Winston has a tradition of working with some of the industry’s most esteemed independent watchmakers, as evidenced by the technical marvels of the Opus range. Dedicated to pushing the boundaries of haute horology, the Opus series was launched in 2001 and run by Max Büsser until he left to establish his own brand, MB&F. It has yielded rare, highly collectable pieces created by the likes of Francois-Paul Journe, Felix Baumgartner of Urwerk, and Greubel Forsey. Such commitment to technical virtuosity is continued in the Histoire de Tourbillon collection, which features innovative re-imaginings of the challenging complication.

The Histoire de Tourbillon watches are lauded for their eye-catching design, with numerous tourbillon carriages, dials and rotors displayed to striking effect. Exquisite looks are a fixture of Winston’s women’s watches, which have seen dials of fabulously colored feathers, intricately woven textiles and, of course, brilliant gem-set patterns. Winston’s mastery of both jewelry and horology are best displayed in the limited-edition “jewels that tell the time”. From diamond-studded opera glassed with a dial discreetly hidden on their frame to an ornate compact that opens to reveal a mirror and a watch, Harry Winston’s high-jewelry timepieces boast the best of both worlds.