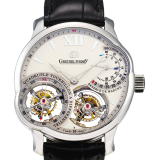 Interested in selling a work by Greubel Forsey ?
Start Selling

Lots by Greubel Forsey at Sotheby's 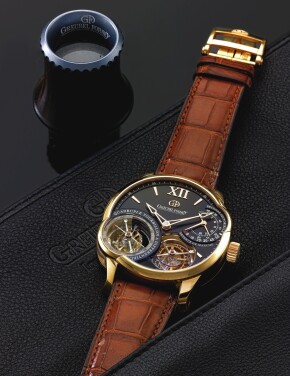 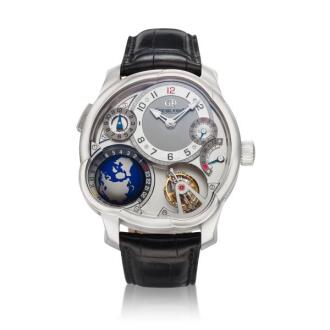 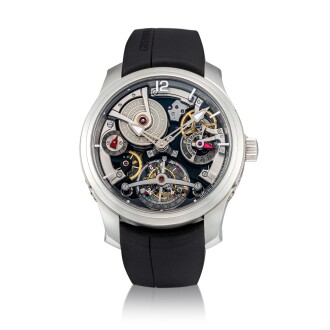 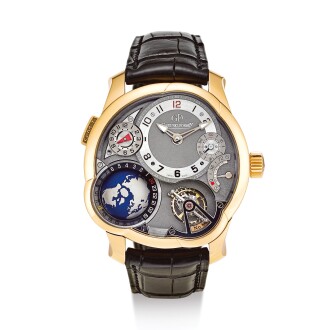 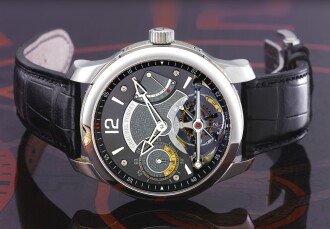 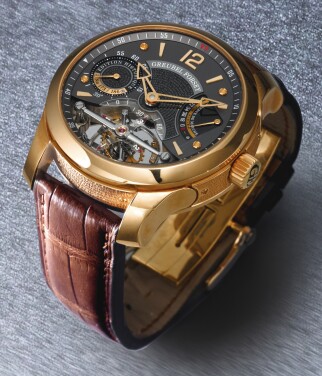 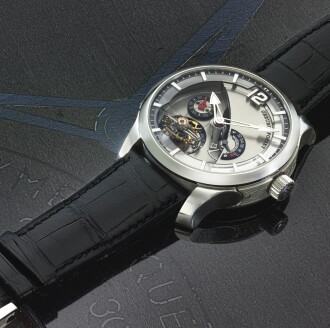 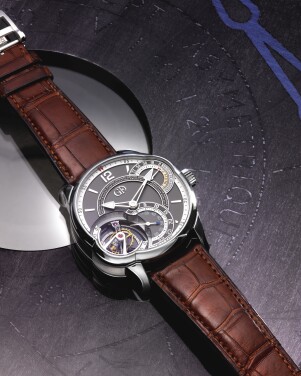 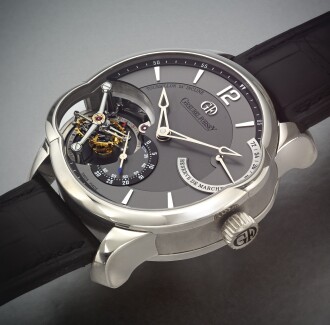 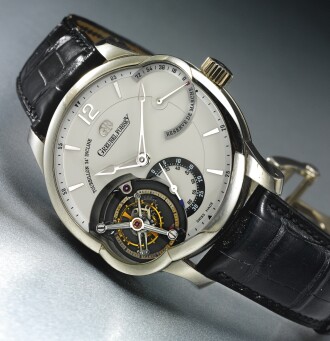 Robert Greubel and Stephen Forsey, two master watchmakers in their own rights, joined forces in 2004 to create a brand dedicated to continually pushing the limits of accuracy and artistry in watches. After developing movements for a number of leading brands, Greubel and Forsey grew tired of hearing that there was nothing left to invent in the world of horology. The duo debuted their first piece, the Double Tourbillon 30°, at Baselworld in 2004 and proved their dissenters wrong. Their creation was a tourbillon unlike any that had come before, featuring two tourbillon cages to insure the greatest accuracy and consistency possible. With that one invention, Greubel Forsey made a name for itself as the modern master of tourbillons.

Numerous further tourbillon innovations followed: the Quadruple Tourbillon, the 24 Second Tourbillon, and the Quantième Perpétuel a Èquation. The latter is the fruit of ten years of research and development, combining the 24 Second Tourbillon with a perpetual calendar, day/night display, and equation of time with months, seasons, equinoxes and solstices indications. Just as Greubel Forsey reimagined the tourbillon’s possibilities, the brand has created innovative riffs on traditional complications like a GMT where the second time zone is indicated by a rotating globe and a Grande Sonnerie, generally considered the rarest and most challenging complication to produce.

All of Greubel Forsey’s timepieces are constructed by a single watchmaker from start to finish, meaning every Greubel Forsey technician is adept at each element that goes into a watch. And with an annual production of under 100 pieces, Greubel Forsey watches are some of the most coveted among discerning collectors of contemporary horology.