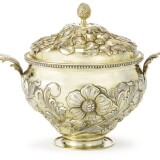 Ignaty Sazikov is remembered for his desire to modernise the craft of silverwork. Sazikov had an early introduction into silverwork. His father, Pavel Fedorovich Sazikov, was a silversmith and jeweller with a firm in Moscow. As a young boy, Ignaty began apprenticing to his father, from whom he learnt the ins and outs of the craft. Upon his father’s death in 1830, Ignaty took over his father’s Moscow workshop and opened a factory and school for eighty trainee gold- and silversmiths in St Petersburg. Production was focused on tablewares and vertu in the Neo-Russian style, figurative and sculptural works depicting historical and genre scenes, and jewellery.

Once the reins of the firm were firmly in Sazikov’s hands, the company went through an extensive period of transformation and modernisation which gained it great fame. In 1846, Nicholas II endowed the firm with the imperial warrant, making Sazikov the official supplier of the imperial family. In 1851, Sazikov took the gold medal at the world fair in London, and in 1867 was awarded the légion d’honneur at Paris’s Exposition Universelle. Sazikov also had a remarkable reputation in the All-Russian Art Industrial Exhibition, winning medals in 1835, 1849, 1853, 1861 and 1865.

Sazikov is particularly lauded for his determination to modernise his firm. He regularly travelled abroad to learn from other countries about precious metal manufacturing and introduced labour specialisation to maximise the quantity and quality of his firm’s output. He bought much modern equipment and utilised western metalwork techniques, and is even reputed to have brought the first guilloché machine to Russia from France in 1843 (https://mus-col.com/en/the-authors/19054/). Furthermore, he encouraged much collaborative work and invited famous painters and sculptors such as Fedor Solntsev and Ivan Vitali to work with himself and his workers on new projects. The firm used basic jewellery techniques, such as chasing, and also experimented with more complex techniques including enamel and niello.

After Sazikov’s death in 1868, his sons Pavel and Sergei inherited the Moscow firm and ran it for nine years, before selling it to Khlebnikov in 1887, and his son Valentin ran the St Petersburg branch. 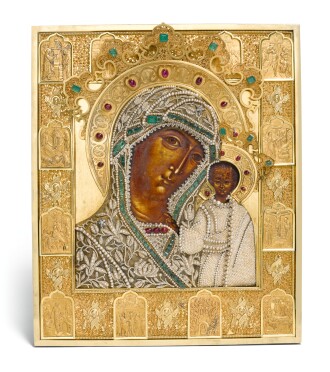 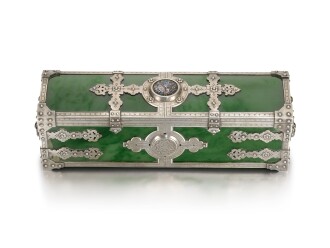 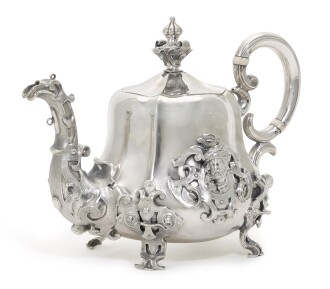 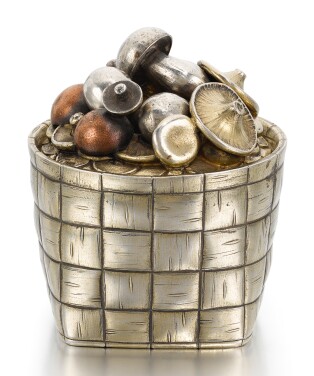 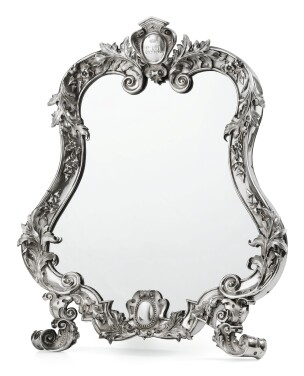 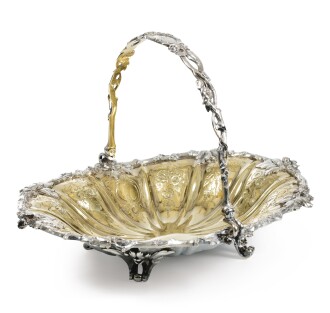 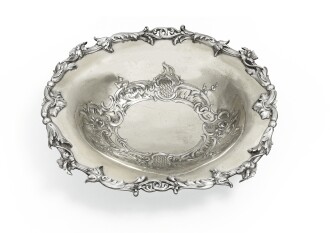 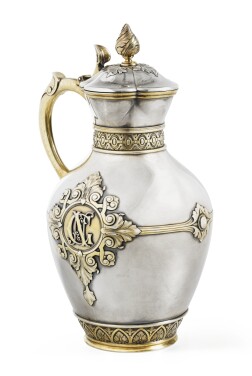 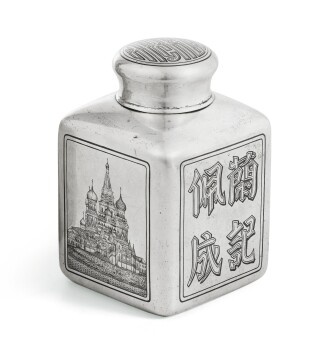 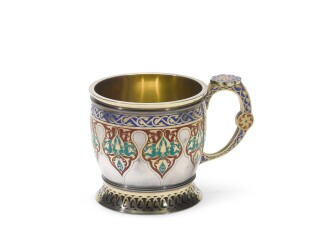 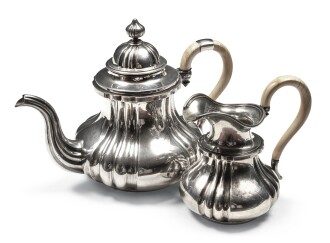 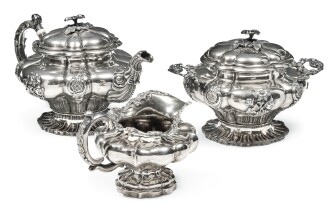 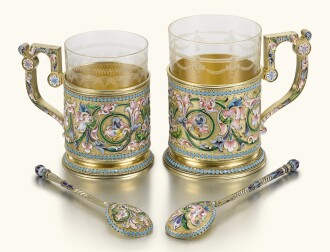