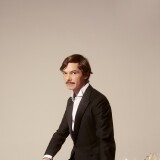 Born 1975, France.
Interested in selling a work by Elie Top?
Get an Estimate

Lots by Elie Top at Sotheby's 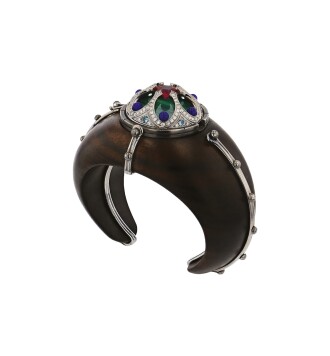 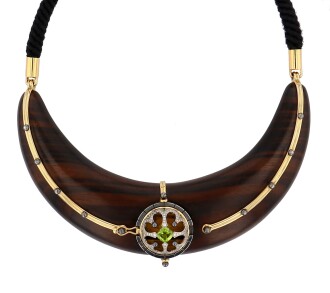 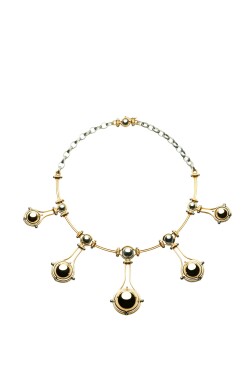 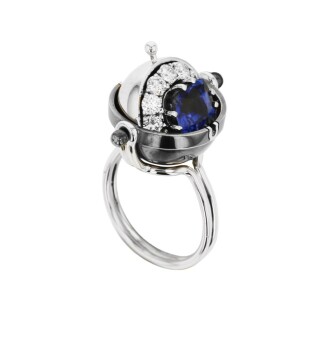 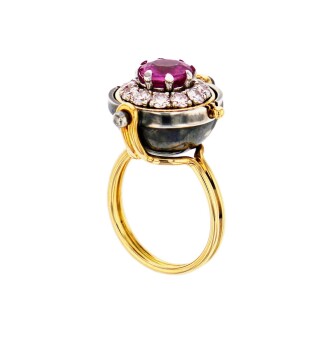 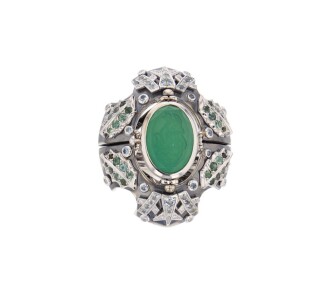 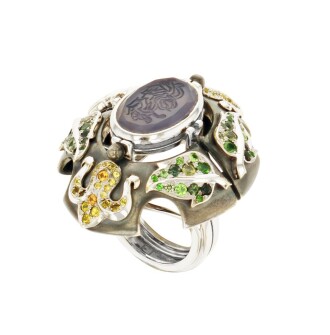 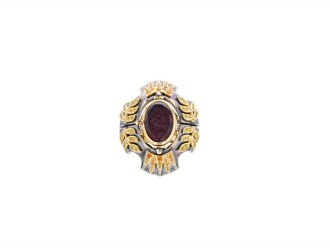 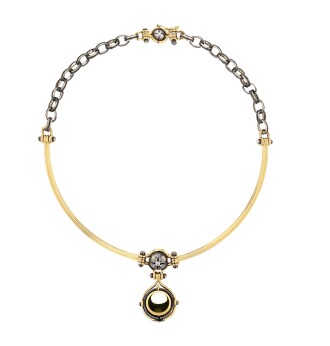 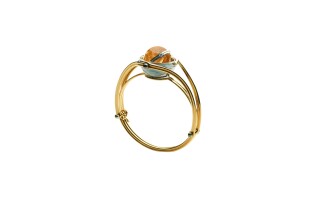 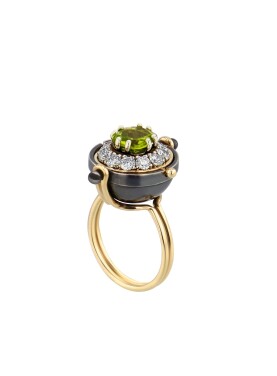 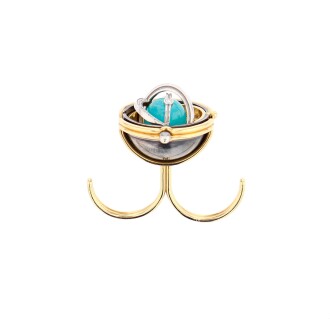 The last official assistant of Yves Saint Laurent, Elie Top started to create fashion jewellery for the prestigious house in the late 1990s under the close watch of his future muse, the legendary accessories designer Loulou de la Falaise. There, he also met the Yves Saint Laurent ready-to-wear designer Alber Elbaz, whom he followed to Lanvin when Elbaz was appointed creative director a few years later. A 15-year collaboration followed.

In 2015, longing to channel his creativity into more personal pieces, he launched “Maison Elie Top” and its first collection, Mécaniques Célestes, featuring bold and futuristic geometrically shaped jewellery. He has since pursued his exploration in his private showroom on the first floor of a 18th-century building on the Rue Saint Honoré, and created many more timeless esoteric and poetic jewels, often described as “out of this world”.