S otheby’s is leading the dynamic Asian auction market in 2018, with $488 Million (HK$3.8 Billion) in aggregate auction sales over the first half of 2018. The sale result is up 15% compared to the same period last year.


Breaking 21 records with 2 works sold over HK$200 million and 1 over HK$100 million, Sotheby’s Hong Kong takes the lead of the market across multiple categories. Read below for the full report. 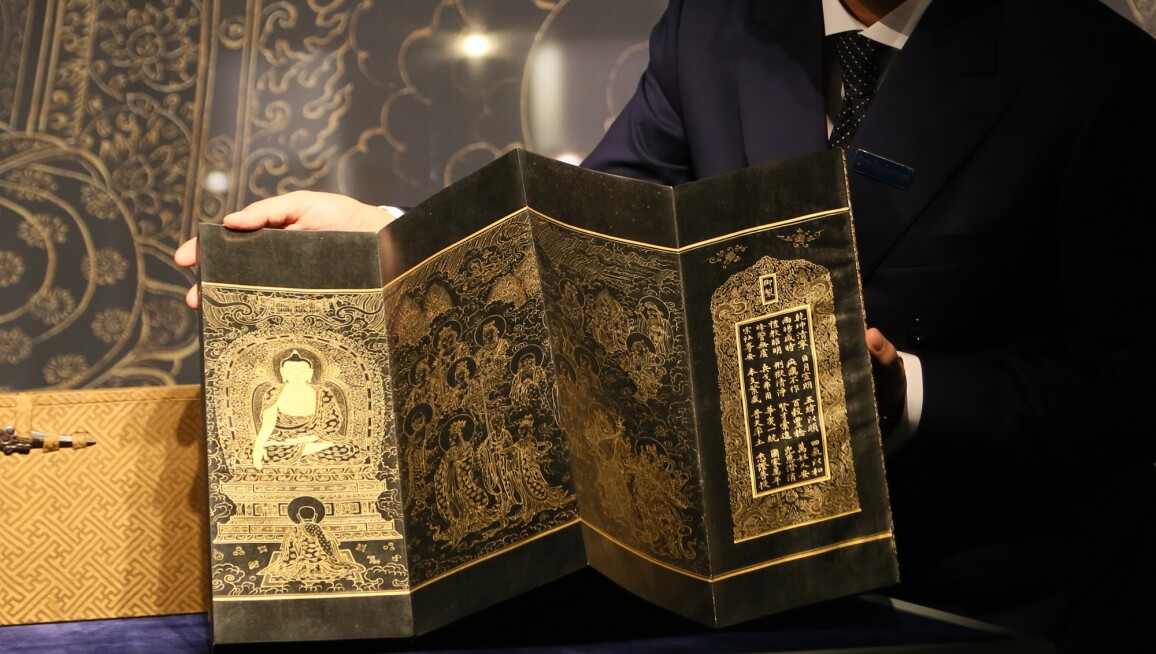 Client Base Continues to Expand

· Increased participation of young buyers: 23% of buyers in Asia were below 40. The percentage of young buyers reached 40% at Hong Kong's Curated: Turn It Up, a sale which was assembled to reflect and cater to the eclectic tastes of today’s young collectors.

· Eye on top lots: Among the top 20 lots auctioned by Sotheby’s worldwide, 8 lots were bought by buyers from Asia (40%)

· At New York Impressionist & Modern Art Evening Sale in May, a quarter of all works sold were acquired by Asian private collectors