R afael Valls began his career very much as a dealer, having concluded his first sale whilst still at school at the Benedictine Abbey at Worth in Sussex. He tried to please his father, who was a barrister at 1 Brick Court, by studying law. He attended 16 of the 32 obligatory dinners at Middle Temple Hall and acquired a pass in Roman law but failed in the other categories. This made him decide to stick to what he really wanted to do and was clearly rather better at!

He spent three years travelling for study around museums and private collections in Spain, France and Italy in preparation for a job at Wildenstein in Bond Street. There he worked with Max Harari mostly in Impressionist painting, but his interest lay really in Old Masters. One of his overriding memories of this time was walking down Bond Street with Velazquez’s portrait of Juan de Pareja under his arm after having collected it at Christie’s where Wildenstein had bought it.

In 1976 he opened his first gallery in Bury Street together with his wife Caroline, later moving to nearby Ryder Street and later still to Duke Street, where he is still established. He has always worked to present a selection of high-quality old master paintings of various schools, but perhaps predominantly Dutch, Flemish and Spanish works (reflecting his Spanish background). He has exhibited variously at London’s Grosvenor House, Tefaf Maastricht, the Biennale, Tableau and Fine Arts Paris, New York Armoury as well as Olympia and BADA.

He produces a catalogue annually in conjunction with Tefaf in March and is very much still in business and thriving. 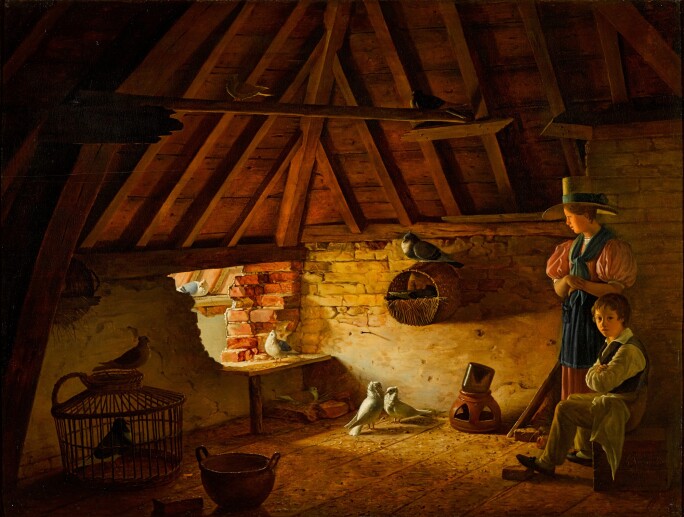 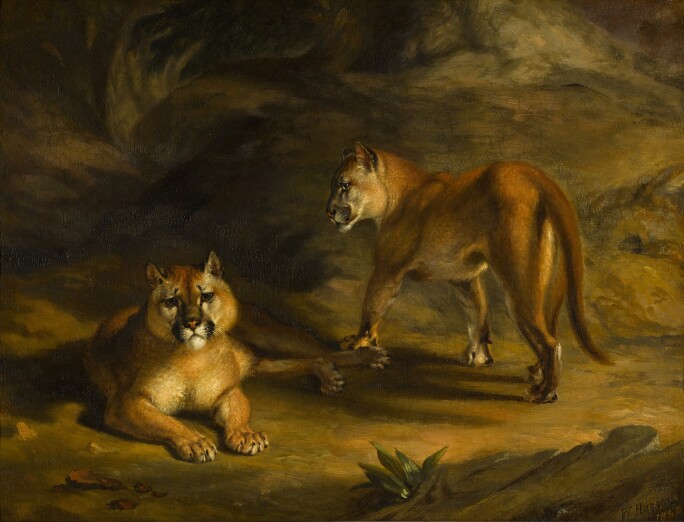 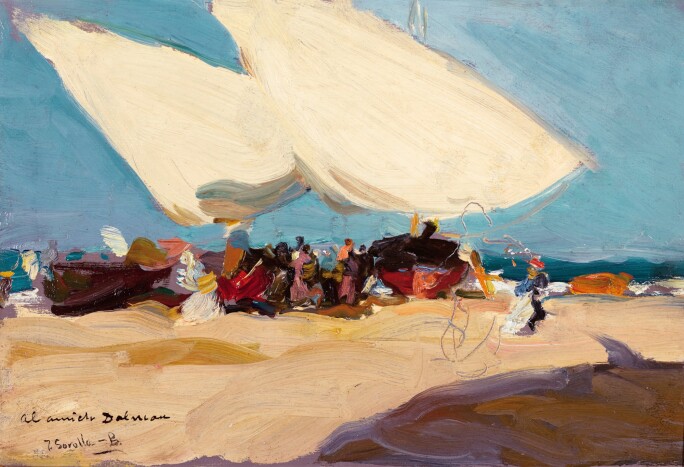