M arco Voena opened his first gallery in his hometown of Turin in 1989 with an exhibition of
Italian Baroque painting, accompanied by a scholarly publication. He subsequently moved his gallery to Milan, and in 1999 joined forces with Edmondo di Robilant. They launched Robilant+Voena, in 2004, opening a gallery in London, while maintaining the space in Italy. In 2014, the gallery expanded to add a space in St. Moritz, located in the iconic Norman Foster building in the center of the village. In addition to his activities as a founder, Voena directs Robilant + Voena's international curatorial and publishing program and is the editor of many the gallery's catalogs, often in conjunction with renowned international curators. Recognized as an expert of European Old Masters, which grew out of his early interest in Caravaggio and his followers--and Italian Post War art, Voena's range, and understanding extends to Italian ancient and Old Master sculpture, and Italian decorative arts.

Between 2017 and 2018, Voena made three standout sales to leading museums. Robilant + Voena sold François-Pascal-Simon Gérard's (1770-1837) Prince Camillo Borghese to The Frick Collection, marking their first acquisition in nearly three decades. The Museum of Fine Arts, Boston, acquired Claude Vignon's (1593-1670) David from the gallery the same year. Artemesia Gentileschi's (1593-1654) seminal Self Portrait as St. Catherine of Alexandria was purchased from Voena by London's National Gallery of Art in 2018, considerably enhancing their collection of works by female artists. Robilant + Voena has also sold paintings to many other prestigious private collectors and museums including The Brooklyn Museum of Art, Gallerie dell'Accademia Venice, The Virginia Museum of Fine Art, The Metropolitan Museum of Art, The National Gallery of Edinburgh, The National Gallery of Stockholm, The Museum of Western Art Tokyo, The National Gallery of Victoria, and The Pinacoteca Brera

Concurrent with his art dealing, Voena has always had an interest in art publishing. In the 1990s, he founded Compagnia di Belle Arti, which published a series of monographs of little-known artists, including Carlo Dolci (1616-89), Cesare Dandini (1596-1657), Gregorio de Ferrari (c. 1647–1726), Marcantonio Franceschini (1649-1729) and the brothers Domenico (1668-1746) and Bartolomeo Guidobono. Robilant + Voena gallery have pioneered English-language publications on 20th-century Italian artists, including Agostino Bonalumi (1935-2013), Paolo Scheggi (1940-71), Marino Marini (1901-80), and Lucio Fontana (1899-1968). In 2019, Voena launched Il Libro, an international, biannual magazine of Italian art, which marks the opening of his art publishing house and his quest to capture the visual and intellectual essence of Italianess for those outside of Italy. 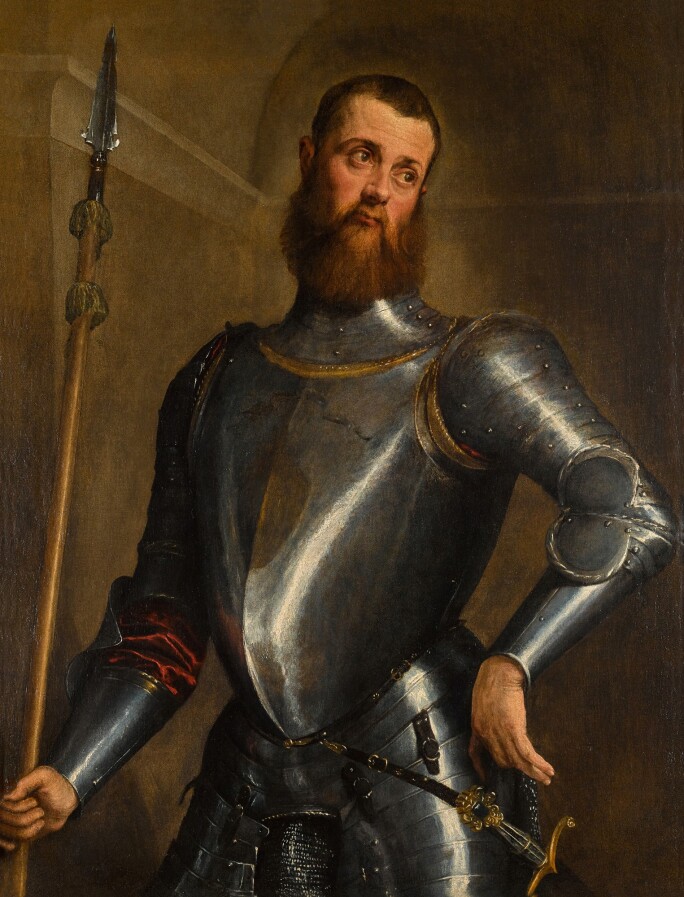 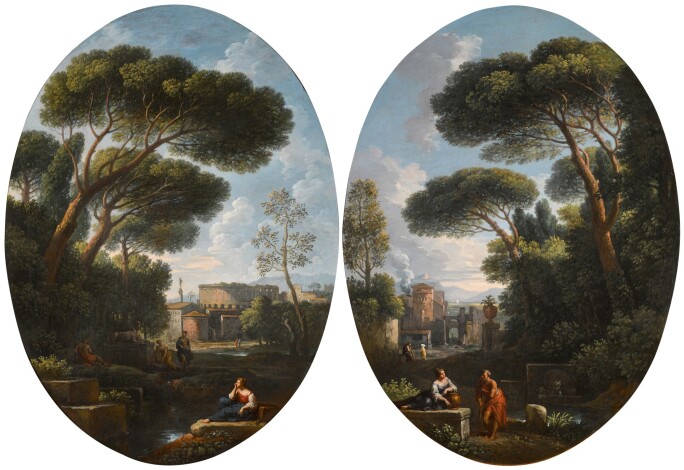 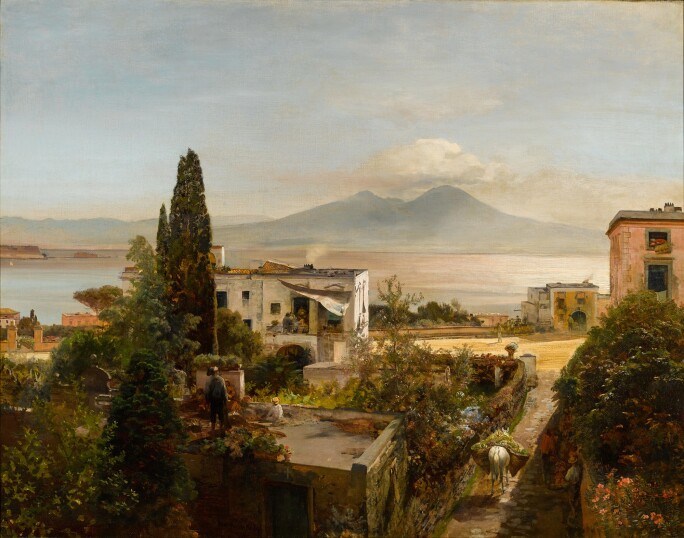