D anny Katz began dealing in art in 1968, firstly helping out in his father’s antique shop in Brighton. It was there through early interactions with collectors that he began to formulate his understanding of taste and refinement. His true education, however, came through the salerooms in London, where he learned the key ingredients of the art trade – looking, listening, and handling objects, and then through long periods of fastidious study at the Victoria and Albert Museum.

Danny was fortunate to meet the late Anthony Radcliffe at the V&A, then Assistant Keeper of Architecture and Sculpture, and the two would form an extraordinary relationship which informed not only Danny’s subsequent career but also a more general symbiotic exchange between dealer, collector and museum academic. Over the course of their friendship, during which Tony offered Danny much tutelage, big leaps were made in the field of Renaissance bronzes, both in terms of stylistic understanding and their physical manufacture. Danny supplied the sculptures that formed collections, and the collecting in turn stimulated new scholarship.

Danny’s famously discerning eye got to work early on in his career, notably when spotting in a shop window in Brighton an intriguing bronze that turned out to not only be a rediscovered sculpture, but also a rediscovered sculptor. It was a double figure group of Bireno and Olimpia by Ferdinando Tacca, that he initially loaned to the V&A and eventually sold to the Chicago Art Institute.

Most of the world’s top museums now have examples of important European sculpture handled by Danny, notable amongst which are the large marble figure of a Bathing Woman by Giambologna discovered by Danny and sold to the J. Paul Getty Museum 40 years ago, an intensely beautiful ivory Christ at the Column by Francois Duquesnoy at the NGA Washington and a large Jacopo Sansovino St John the Baptist in bronze now in the Princely Collections of Liechtenstein.

Over the years Danny has also obtained an extensive knowledge in the field of Old Master Paintings, and has acquired superb examples of 15th and 16th century Italian and Northern paintings. Highlights include master works by Bernardo Strozzi, Luis de Morales, Bartholomaeus Spranger, Constable and Turner.

Danny’s insatiable appetite for new knowledge and discovery mean he is known today as much for the breadth of his expertise as for any specialist fields, including but not restricted to Ancient Art, Old Master and 19th Century Paintings, Modern British Art and Arts of the Islamic World. 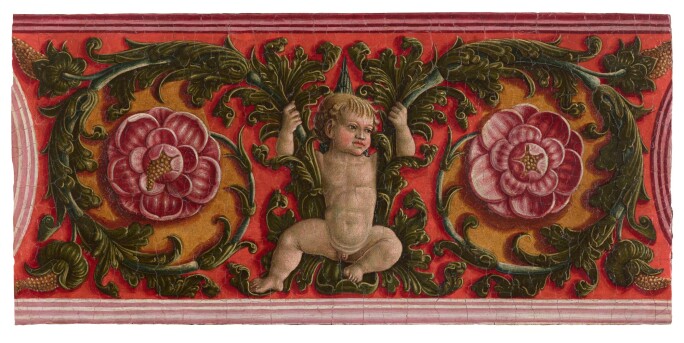 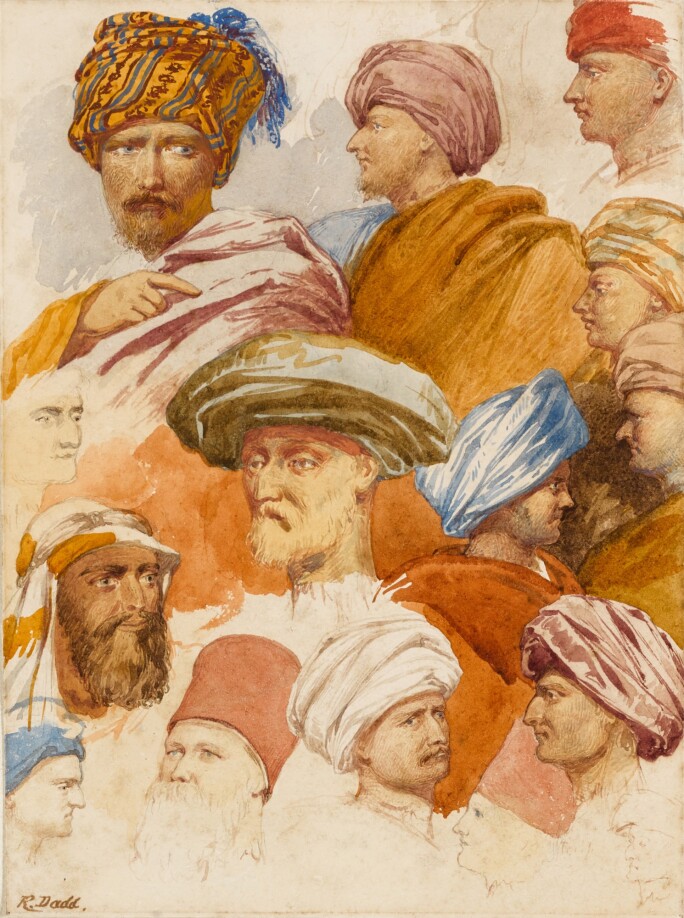 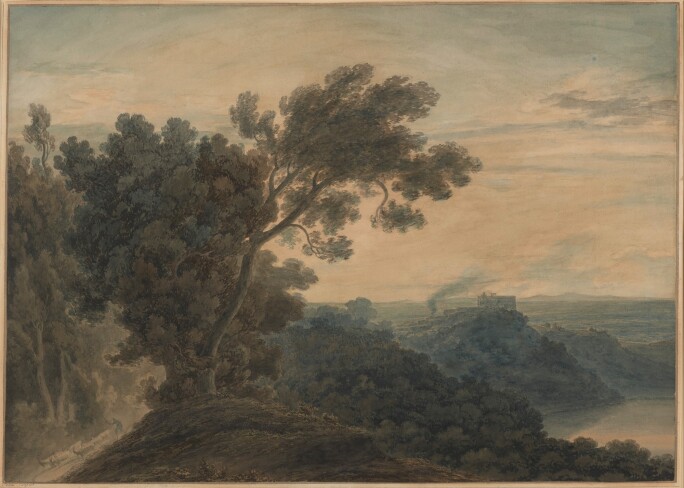