F ounded in 1988, Caylus is a Madrid-based art gallery that deals mainly in Spanish and Italian Old Masters, from the Gothic to the Romantic periods.

Caylus has sold important works of art to both Spanish and international institutions. The most important was the sale in 2000 of the famous Portrait of the Condesa de Chinchón by Goya to the Prado. Caylus has sold a number of other works by Goya, and in 2002 Caylus sold to the Museo de Bellas Artes de Asturias the famous Apostolado San Feliz a complete set of the twelve apostles by El Greco that had remained in the collection of a noble family since the late nineteenth century.

Caylus sold Saint Lesmes and The Tears of St. Peter by Murillo to the Museo de Bellas Artes de Bilbao, and Francisco de Zurbaran’s Saint Francis in Ecstasy to the Museo Soumaya Mexico D. F., and the artist’s last Calvary to a private London collector. Three important Renaissance masterpieces handled by the gallery were Juan de Flandes’ imposing Baptism of Christ and Virgen de la Leche by Pedro Berruguete and a late Portrait of Eleonora di Toledo by Bronzino. Jusepe de Ribera’s monumental Rest in the Flight to Egypt sold to the Fondo Cultural Villar-Mir was the most important work by the Españoleto in the gallery’s hands.

The gallery has recently sold the Marquesa de Espeja by Federico de Madrazo and the Penitent Magdalene by Alonso Cano to the Prado, and the Adoration of the Magi by the Maestro de Sigena and Portrait of Richard Worsham Meade by Vicente Lopez Portaña, to the Meadows Museum in Dallas Caylus has also recently sold an important group of masterpieces to the Abello collection including three works by Francisco de Goya, La Cucaña, The Fire and Assault of the Diligence and a rare still-life by Juan Sanchez Cotán. The last El Greco in the hands of the gallery, Saint Jerome, was sold to a private NY collection.

Apart from European Art, Caylus also deals in Master Paintings from Latin America. Among recent Latin American works sold is the monumental Rising of the Cross by Antonio de Torres, which was bought by LACMA in 2016. Caylus also deals in important early Spanish sculpture and has recently sold a terracota group of the Madonna and Child with the Infant St. John by Luisa Roldán called La Roldana and a polychrome wood sculpture of St. Joseph with the Child by Pedro de Mena to the Museo Nacional de Escultura in Valladolid. Old Master Drawings is another area of expertise for Caylus, and in 2005 they sold the Album Alcubierre, the most important historical group of Andalusian drawings assembled at the end of the eighteenth century. 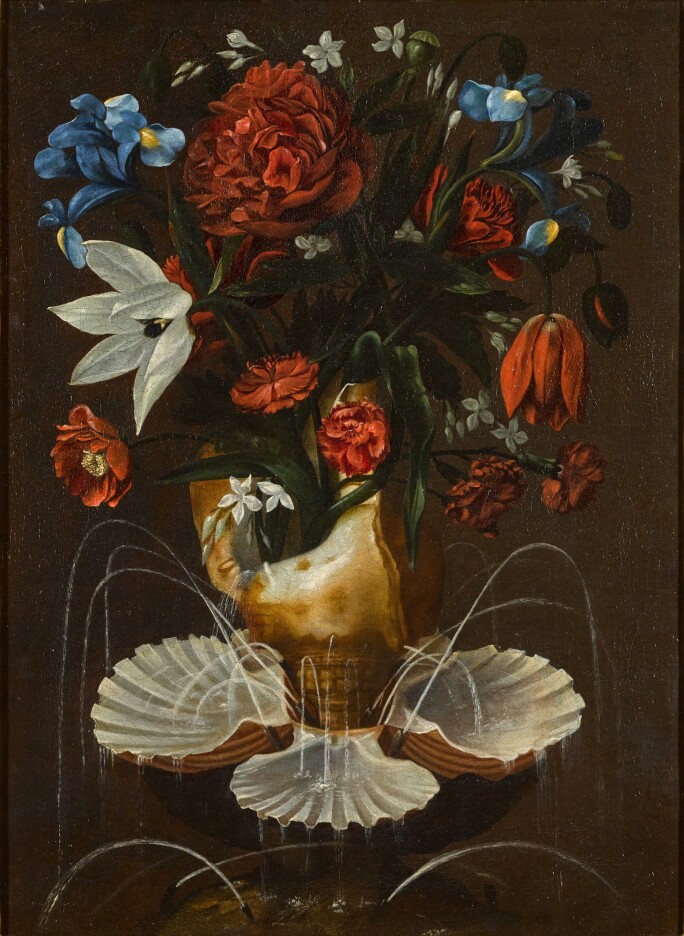 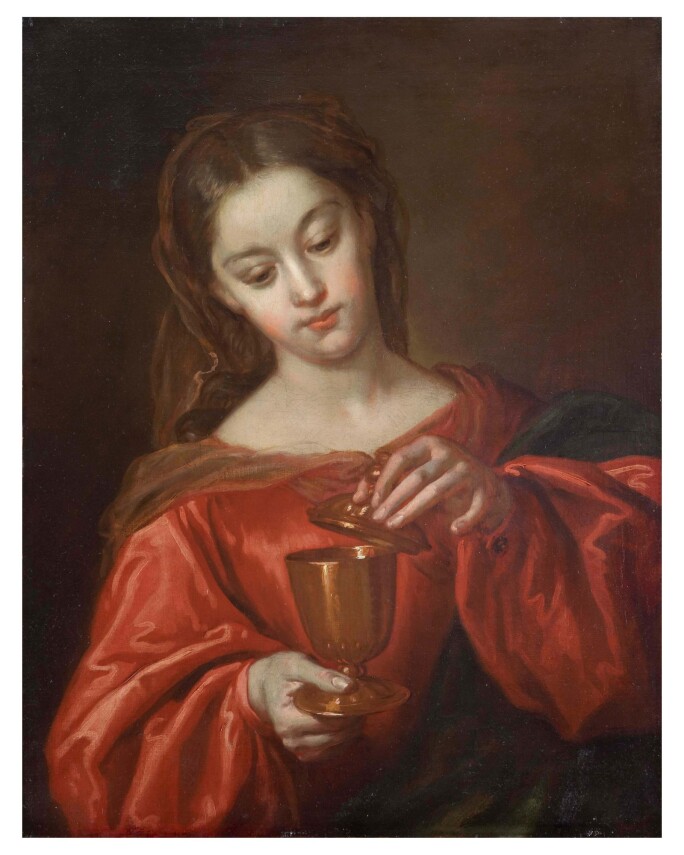 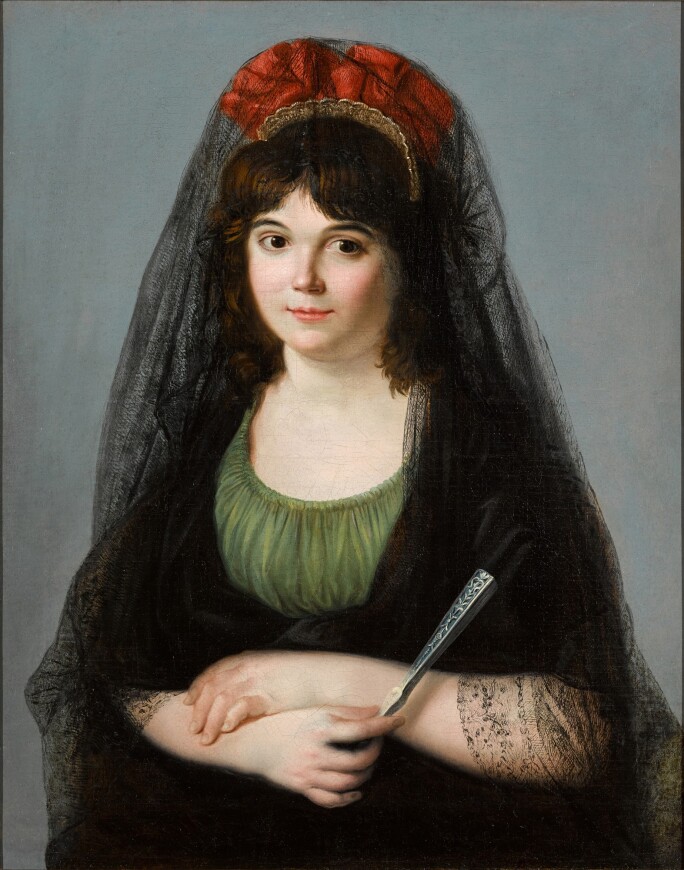