C arlo Orsi formed his company in 1986 when he took over the gallery founded by his father in the prestigious fashion quarter of Milan. However, his vocation as an art dealer began several years earlier, when as a young graduate he sold an antique box he had inherited from his grandmother. That first sale provided him with the means to give up his job alongside his father and start up on his own. In those early years the work rate was fast and furious. He bought everything he could lay his hands on, selling on swiftly for small profits; the objective was to refine both his eye and his taste. The 1990s marked a turning point in his career. Orsi gave up old-school general art dealing to specialise purely in Italian old master paintings and sculpture, specifically on pieces of the highest level.

Exhibiting only a few pieces at a time, some of which were not even for sale, his approach to the subject was removed from the purely commercial aspect of the businessand gave more space for research. It was a successful strategy and Orsi rapidly became a point of reference for private collectors and art lovers from all over the world. It was at this time that he made his first big discovery: a small panel of uncertain attribution which, twenty years later, would be finally accepted as a lost work by the extraordinary mannerist artist Rosso Fiorentino. During the subsequent years Orsi reinforced his reputation as a dealer who handles top quality art, consigned exclusively to him by Italian families from great collecting traditions.

Works by Canova, Pontormo, Bronzino, Bernini, Vasari, and Orazio Gentileschi have passed through his hands, many of which have found homes in the most important museums in the world, including the Metropolitan Museum in New York, the Galleria dell’Accademia in Venice, the Musée d’Orsay in Paris and the National Gallery of Canada. In 2016 he decided to open a location in London by taking over the much-respected Trinity Fine Art, and thereby consolidating his position on the international art market from the heart of Mayfair. When thinking of the future Orsi believes that in view of the globalisation and fast pace of the art world it is ever more important to remain steadfast to one’s own professionalism, and to conduct thorough research with the ultimate aim of sharing the pleasure of discovery with both institutions and collectors. 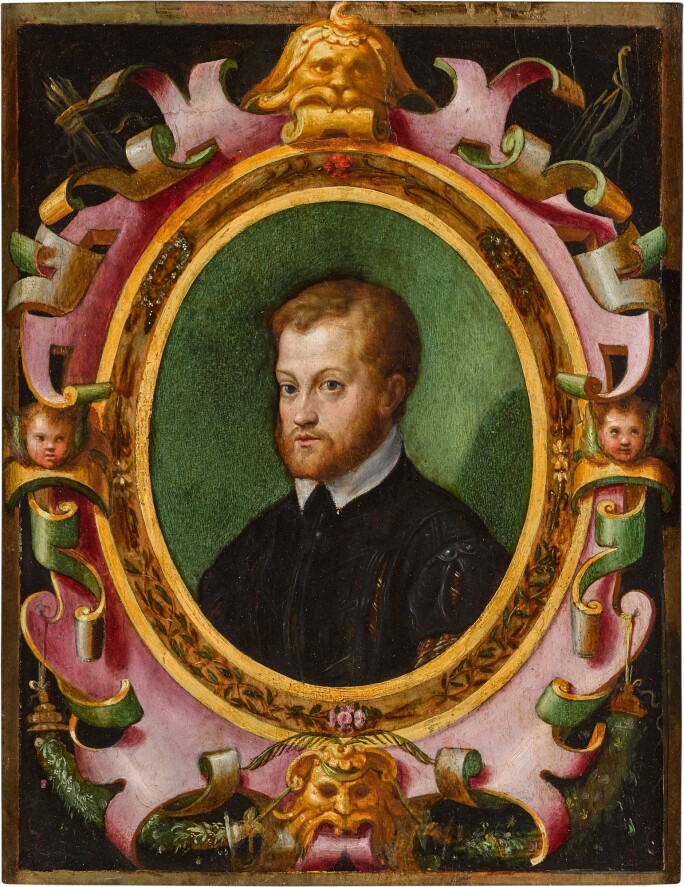 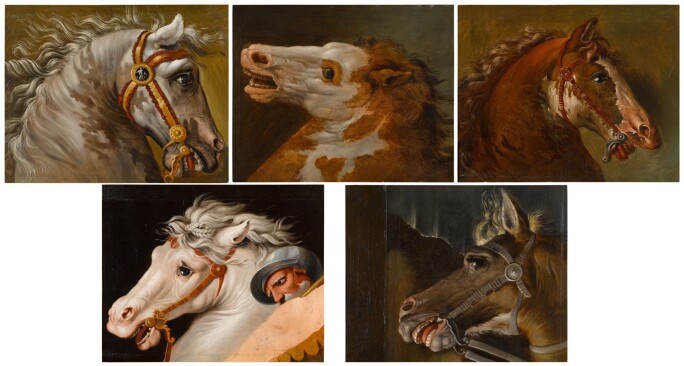 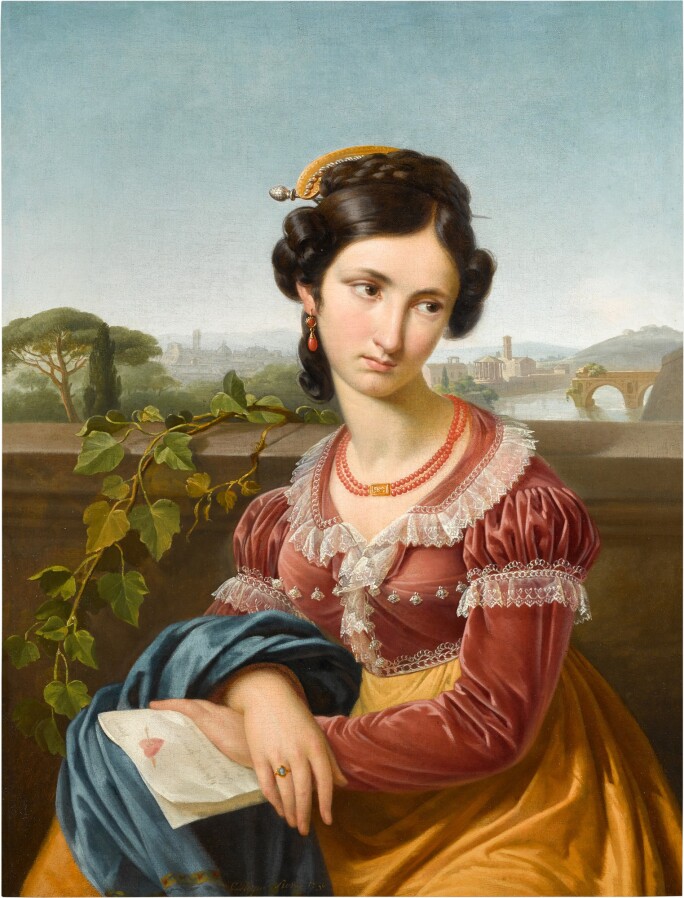