Belles of the Bowl: 12 Flowers to Know in Chinese Art

By Sheryl Sze
Flowers feature prominently in Chinese art, and these botanical motifs are associated with colorful historical or mythical figures of legend. Other blooms such as the osmanthus or lotus hold auspicious meanings from symbols or puns. Certain flowers might be prized simply for their unique characteristics. Here are just some of the blooms that have inspired artists for centuries – a dozen flower gods for each month of the year. 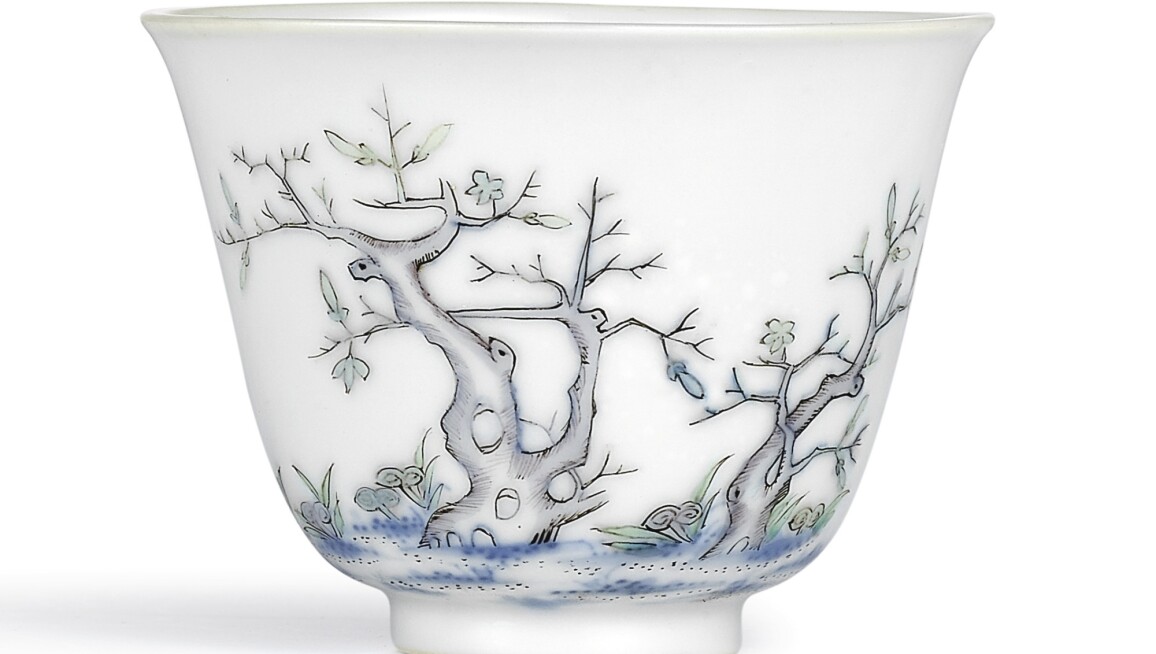