Not Fade Away: Mordechai Rubinstein Photographs Our Vintage "Dead" Shirts

A rabbinical student turned journalist turned street photographer, Mordechai Rubinstein (a.k.a., @mistermort) has no shortage of personal style. The author of Dead Style (a visually rich, deep dive on the Grateful Dead’s influence on today’s fashion) chooses his favorite tees from our Grateful Dead Tee Shop.

1. What inspired you to write the book Dead Style?
I’ve been documenting style for some time. After finally getting on the bus after snapping away at a few shows like "Dead & Company", Matty Matheson introduced me to Garett McGrath at publishing house Harry N. Abrams, and as a deadhead himself, he was very much into the idea of making a book with me.

2. When did you become aware of the Grateful Dead, and what was that experience like?
I think it was when I was in rabbinical school in Israel—we were on a camping trip. We were in an old van, and once the rabbi fell asleep, someone popped in a cassette. That was when I heard the Grateful Dead for the first time. It was too slow for me at the time, and I didn’t learn how to appreciate it until many years later.

3. To what do you attribute the hold the band has on the current zeitgeist of streetwear?
It’s built to last, only gets better with age. 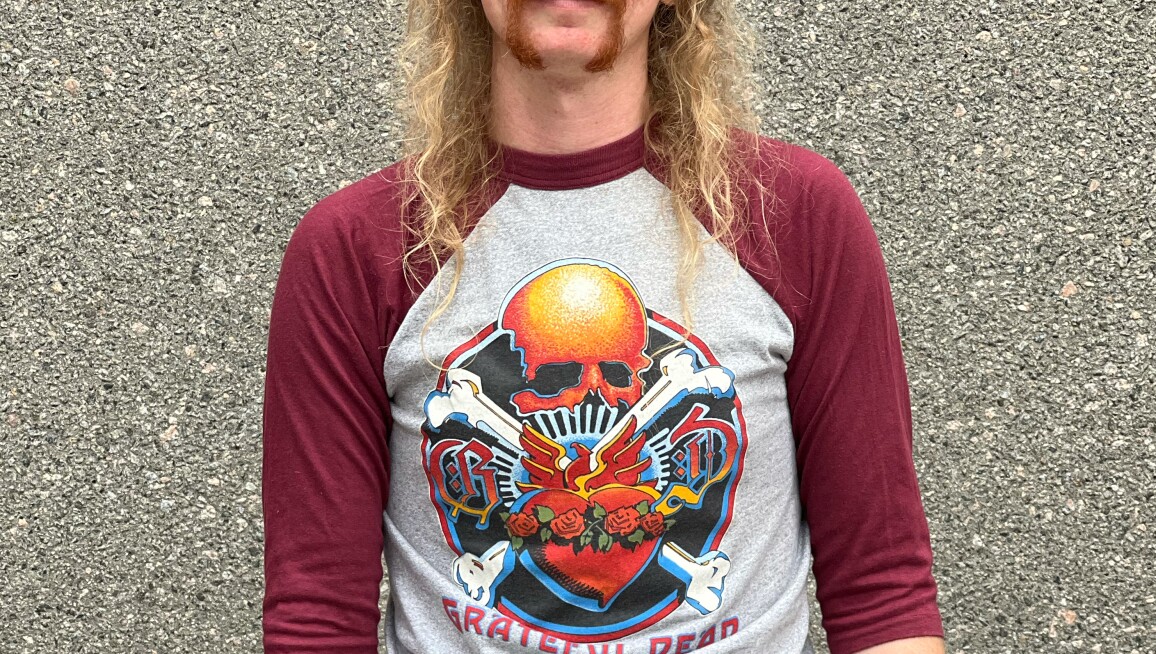 4. What attracted you to the tees you chose for this shoot?
Mainly the fit of the bodies and fabric of the tees. Today’s tees don’t fit the same—you don’t find many baseball raglan sleeve tees and you sure don’t see them made of polyester today.

5. Is there a wrong way to wear Grateful Dead apparel?
No.

6. As a self-proclaimed documentarist (we love the “reluctant anthropologist” title), what catches your attention when you are out photographing on the streets?
People and how they carry themselves.

7. Tell us about how you became a street style photographer and if you ever get in trouble when approaching people.
I was working retail in SoHo, shooting messengers and (mostly) foreign customers that would come in. Sometimes I’d shoot on lunch breaks, but mostly graffiti. One day, a manager I worked with gave me a digital camera for inventory purposes, and that was it. I had that camera in my hands every time I left the shop. I haven't stopped shooting since. I’ve never gotten into any serious trouble, but I’ve had a few instances I learned lessons from, for sure.

Auction
From the Vault: Property from the Grateful Dead and Friends

8. Please describe your dress code.
I like to think I try hard to blend in, but I’m not too good at it. I dress for my mood, no dress code. I try to include some elements of classic menswear almost all the time. I long for a uniform, but at the same time, I’ll probably want to switch that out after a week or season. 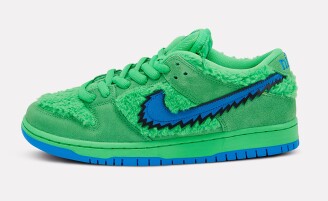 9. What types of outfits/looks do you never tire of seeing?
I’ll never get tired of seeing folks in uniforms and CLASSICS.

10. Anything (sartorially speaking) that you would ban, if you could?
Hats at the dinner table.