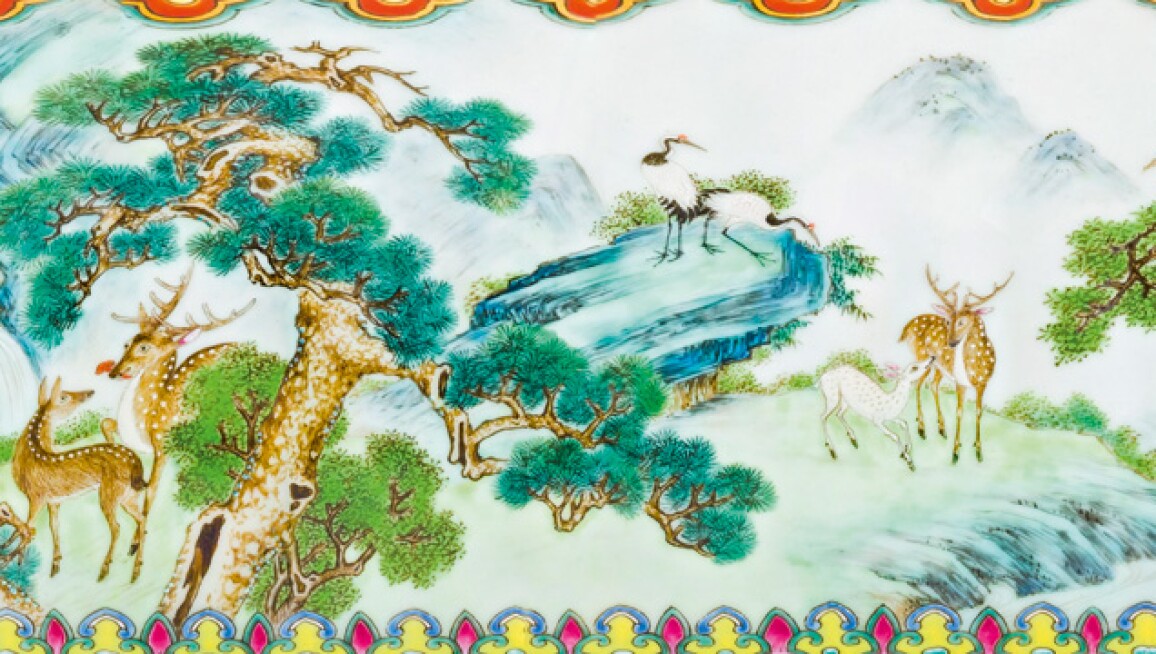 T he June Asian Art sales series achieved a record total of almost €30 ($35,4) million, three times the June 2017 result, making it the highest total ever for an Asian art sales series in France.

Led by an extraordinarily rare 18th century Imperial vase that was discovered in a French attic and that was sold for a record €16.2 million after a 20 minute bidding frenzy, the three different sales also realized new records for rare Chinese works on paper, among them a rubbing of a stele inscription dating to the First Emperor of China.

Click ahead to find out more about works from this year and previous Asian art sales in Paris.

Our next dedicated Asian Art sale in Paris will be held on December 12 and our specialists are currently inviting consignments for this sale. For further information please contact Caroline Schulten, Caroline.Schulten@sothebys.com