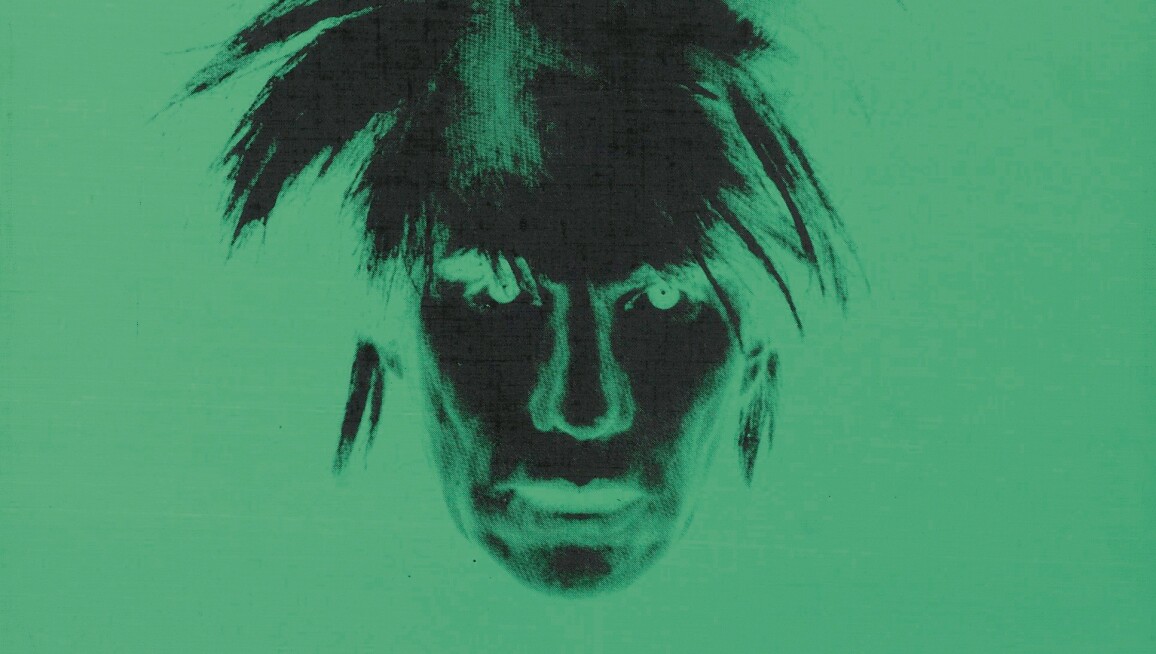 An exhibition of works by Andy Warhol will go on display at Victoria Beckham's flagship London store from 28 September to 4 October, highlighting three seminal decades in the artist's career, and his time as the most influential figure in the Pop Art movement.
Alongside self portraits, Warhol's trademark dollar signs and images of screen icons of the day, a number of photographs by Cecil Beaton will be exhibited, taken during his time visiting The Factory, Warhol's New York epicentre of cultural cool. 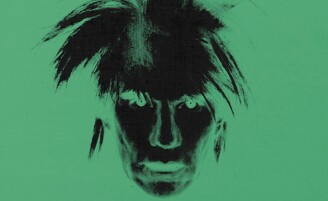