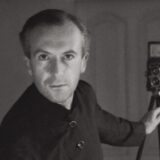 Works by Cecil Beaton at Sotheby's 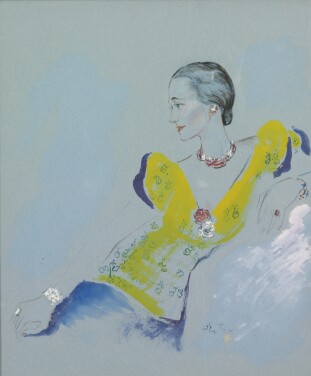 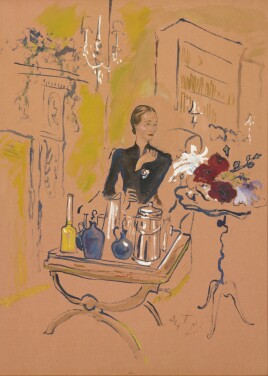 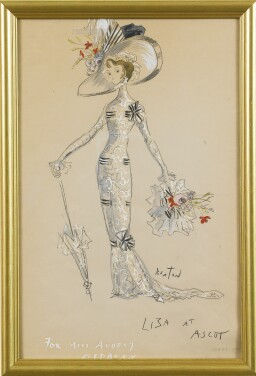 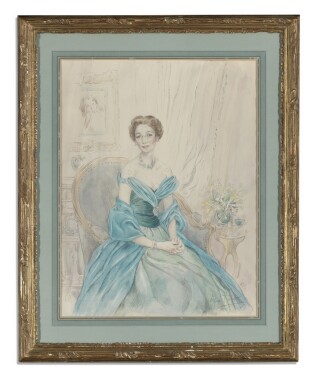 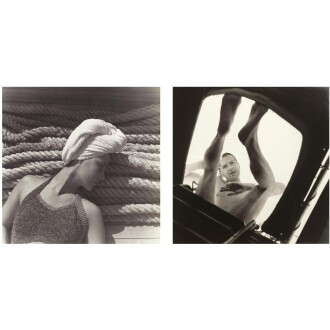 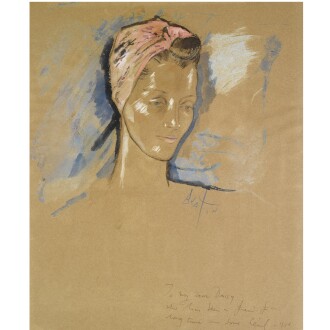 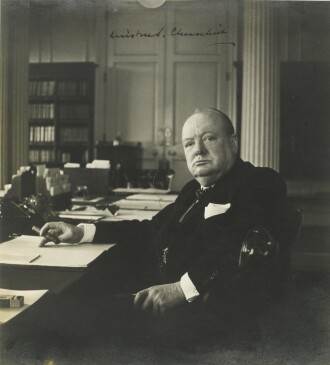 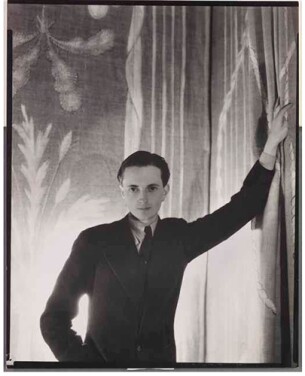 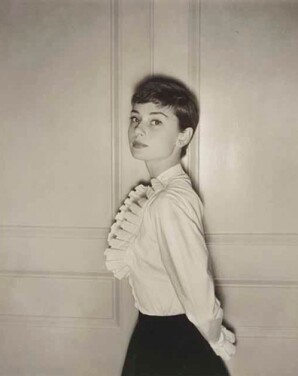 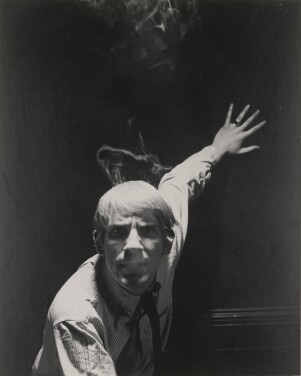 Cecil Beaton died nearly 40 years ago, but he remains as relevant now as he was in life. He was one of those extraordinary life-enhancers who lifted people out of their everyday lives and gave them something to dream about. Sotheby’s owns the magnificent archive of his life’s work as a photographer, from his earliest days until the last difficult years following his stroke. We think of Cecil Beaton first and foremost as a photographer, and he invested his photographs with style and glamour. There was also a strong element of theatricality. He liked to bring the best out of his sitters, so very often he dressed the set as in a stage production, to place them in context. His all seeing eye took in faults – he did not look at the world through rose-tinted spectacles – but having seen these faults, he disguised them by posing his sitters to their best effect.

He was of course much more than just a photographer. He was a Renaissance man, who designed sets and costumes for stage, opera, film and ballet. He won three Oscars®. There is a shelf of books he produced on photography, ballet, and places like New York, India and China. He decorated the rooms he lived in and the gardens around his houses. He was a witty and generous host, a compulsive diarist, recording his course through life and the foibles of his contemporaries. He was an energetic and observant traveller and in the Second World War, he ploughed his way through the Near East and the Far East recording the work of soldiers and airmen and turning the artefacts of war into objects of beauty. He was an arbiter of fashion and a man of great personal style. And in the course of his busy life, he met and photographed almost everyone of interest in the 20th century. 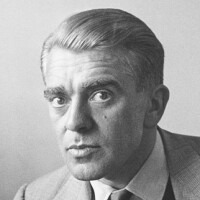 Artist
Horst P. Horst
View Profile
Please note that prior performance of the indexes and realized returns contained herein does not guarantee future results. In addition, there is no guarantee that random collections of individual works of art or stocks will yield index returns. We are not financial advisors and we are not in the business of recommending art as an investment. We also have no comparative advantage in forecasting the future direction of the art market. Investment decisions should be based on the risk return tolerance and time horizon of the investor with, if desired, the support of a licensed financial advisor. This information is provided "as is" and with no representations or warranties either express or implied of accuracy, merchantability, fitness for a particular purpose or of any other nature are made with respect to this information or to any expressed views presented in this information.