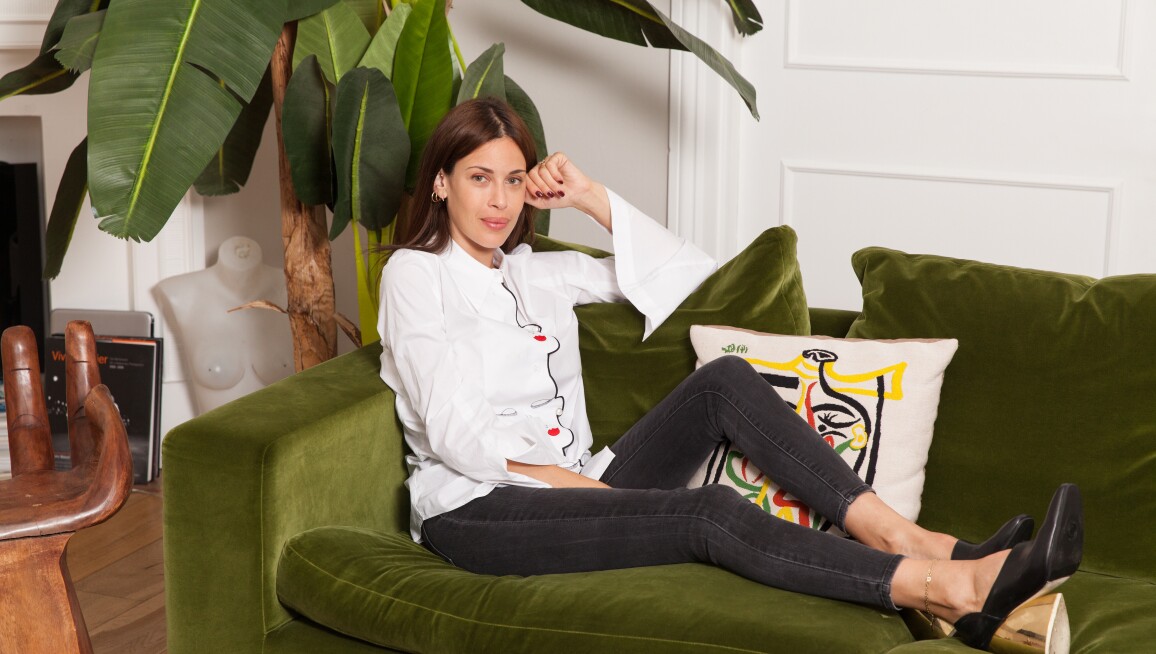 Sotheby’s Important Picasso Ceramics Online auctions feature some of Picasso’s most fantastical and remarkable creations. Among them are Picasso’s playful, oversized Gros Oiseau Picasso (estimate £80,000-120,000) and the mythological dragon-like figure of the Tarasque (estimate £25,000–35,000). We asked jewellery designer Anissa Kermiche, for whom Picasso has been a significant influence, to share her reactions to these pieces. Click the image above to view the slideshow. 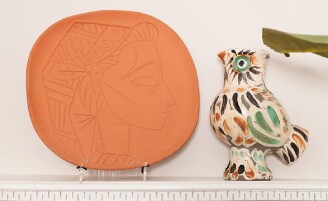