The Collection of Ryan Brant

S ince September 2019, Sotheby’s has offered more than 130+ works from the prescient and playful collection of pioneering video game executive Ryan Brant across a series of sales. The final installment of his collection features in Sotheby's Design auction on 31 March in New York.

"Ryan Brant was a brave and independent collector with a definitive point of view, and it’s a privilege to present his vision and collection at auction."

Amy Cappellazzo, Chairman of Sotheby’s Fine Art Division, commented: “Ryan Brant was a brave and independent collector with a definitive point of view, and it’s a privilege to present his vision and collection at auction. As is befitting a successful creative entrepreneur, Ryan was ahead of the curve in his appreciation for cutting-edge contemporary artists – most especially as an early collector and advocate of KAWS, in addition to his passion for the avant-garde designs of the Camapana brothers, Sottsass and more. Together, these vibrant works offer a glimpse into the way Ryan viewed the world.”

Design Highlights from the Collection 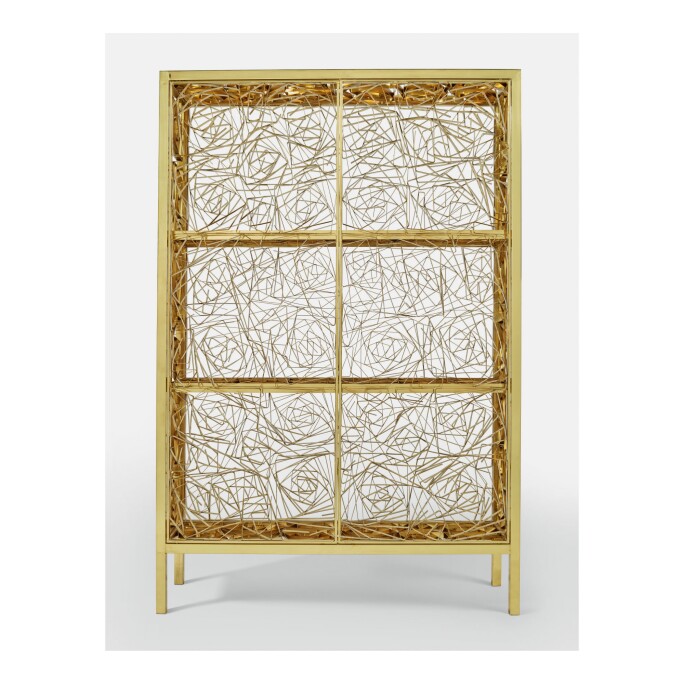 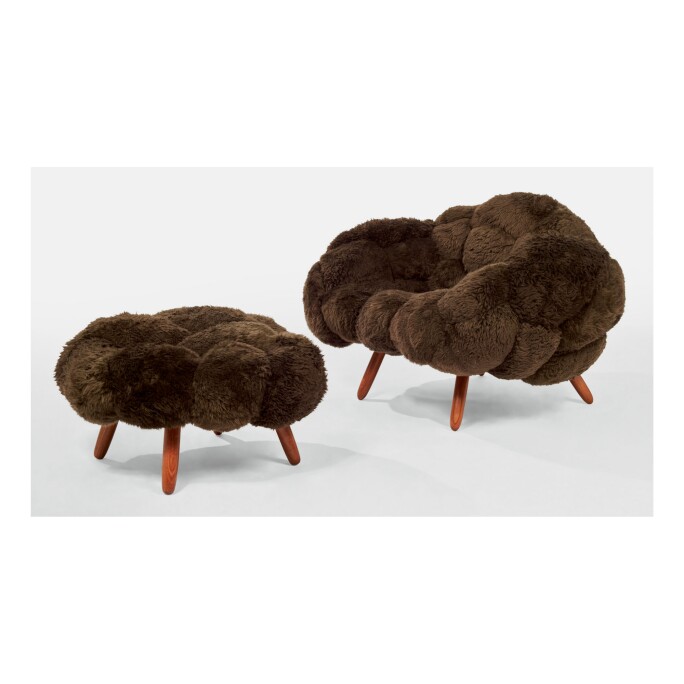 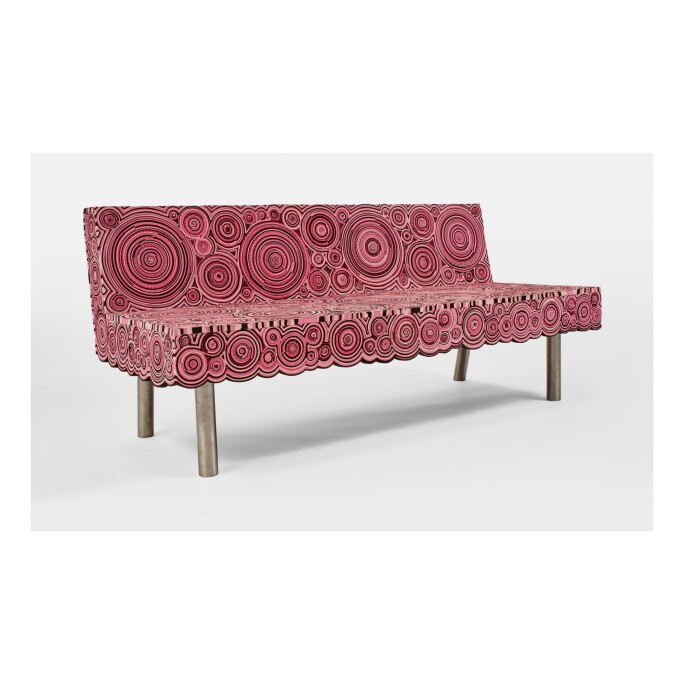 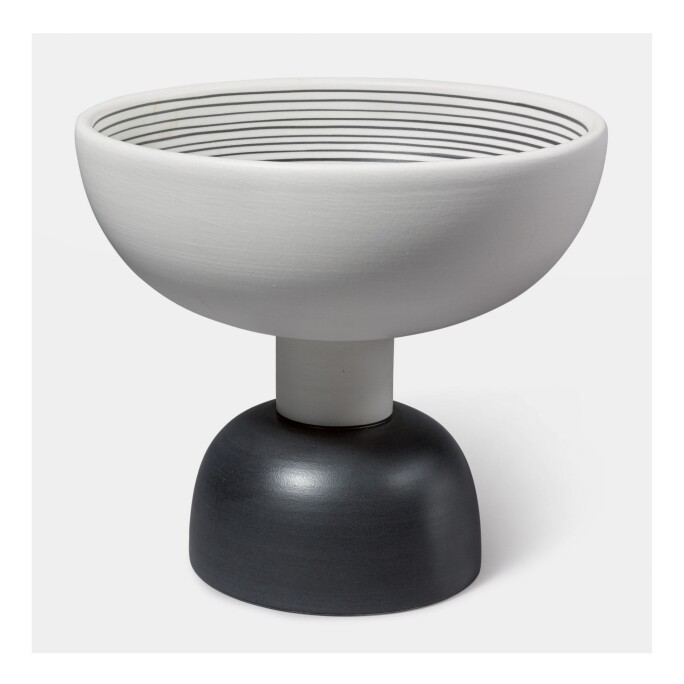 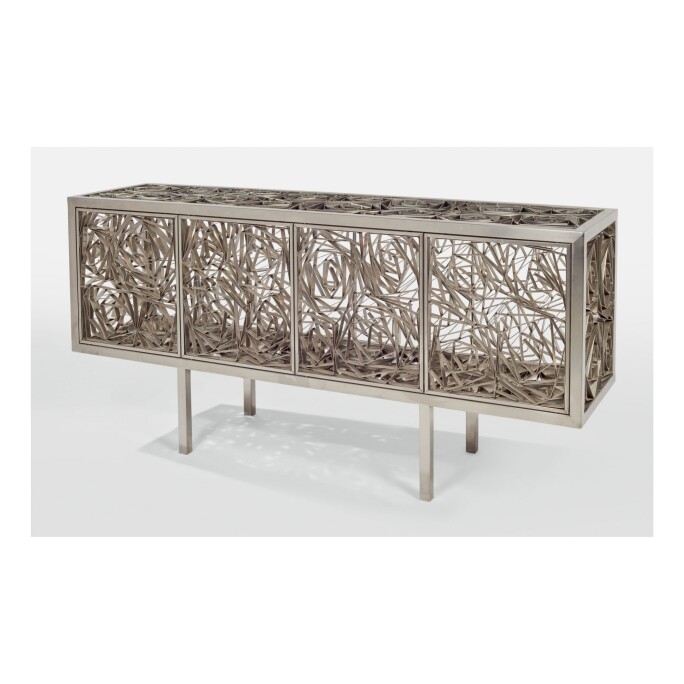 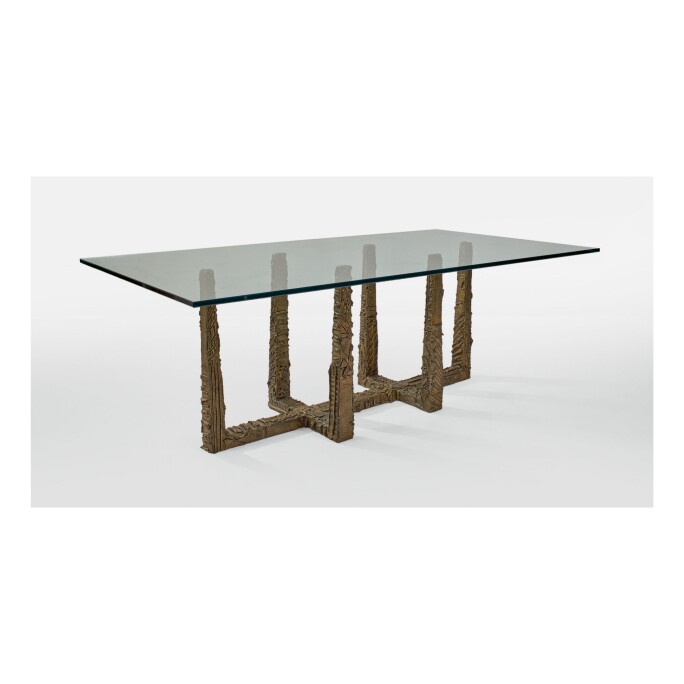 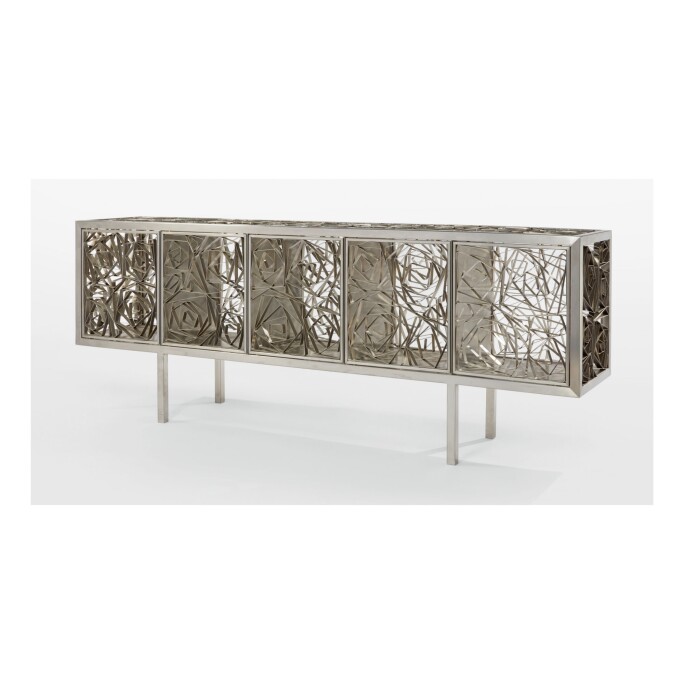 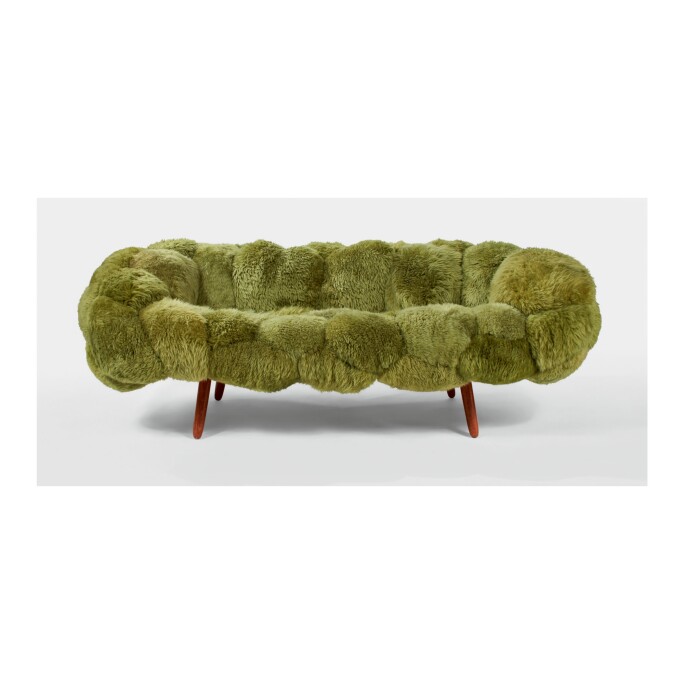 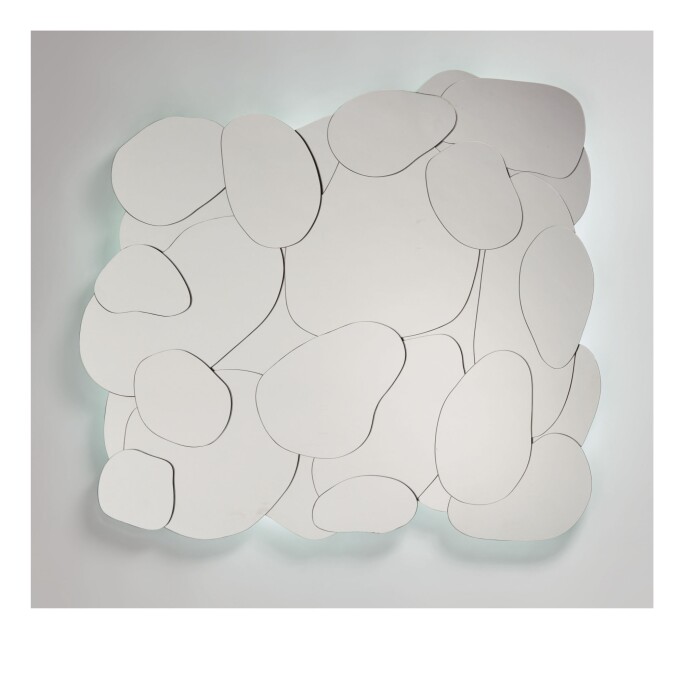 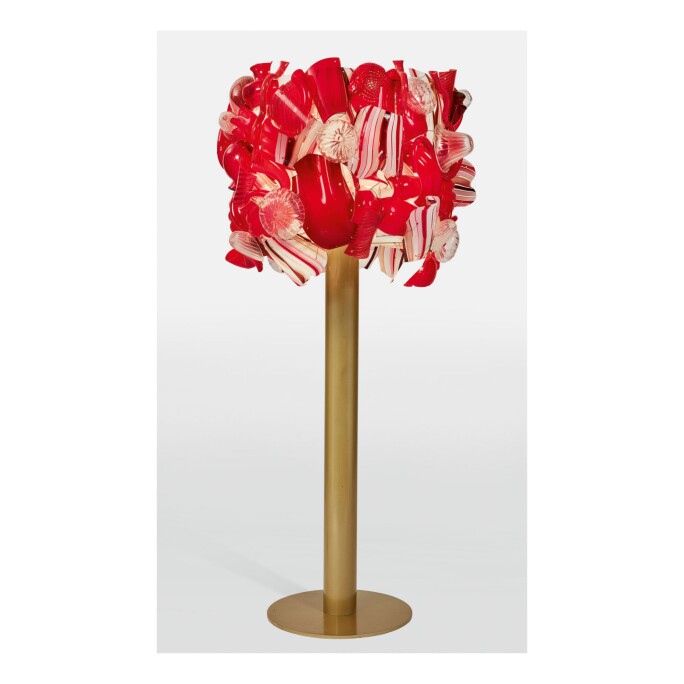 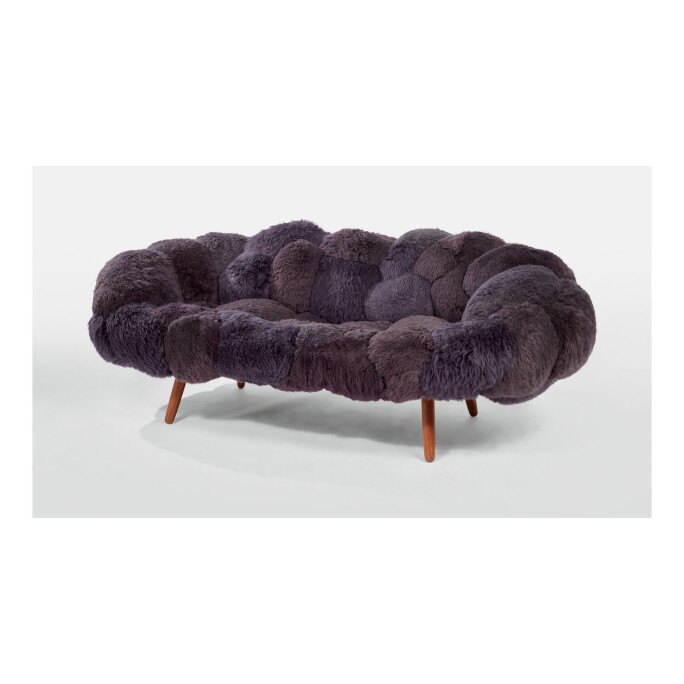 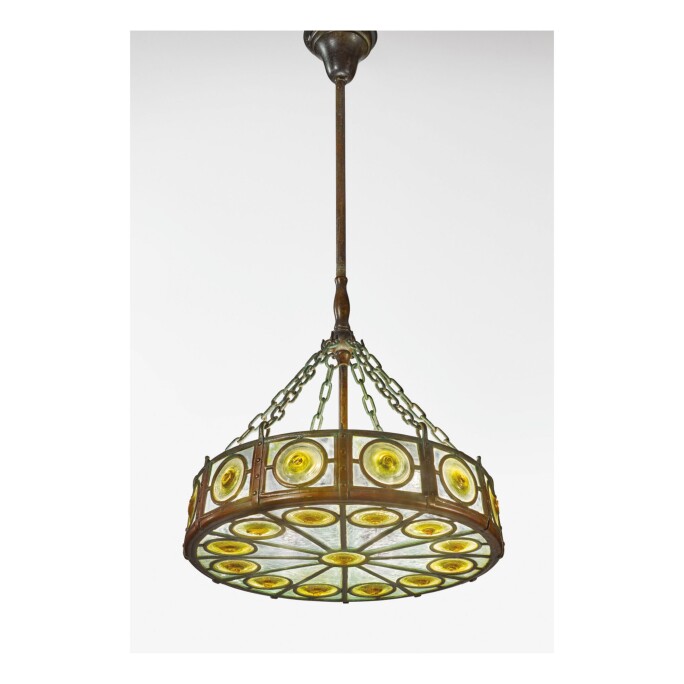 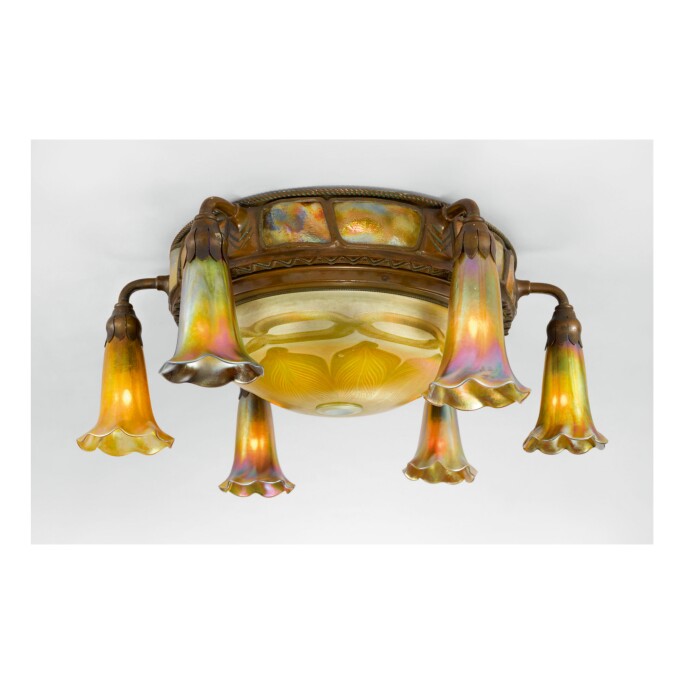 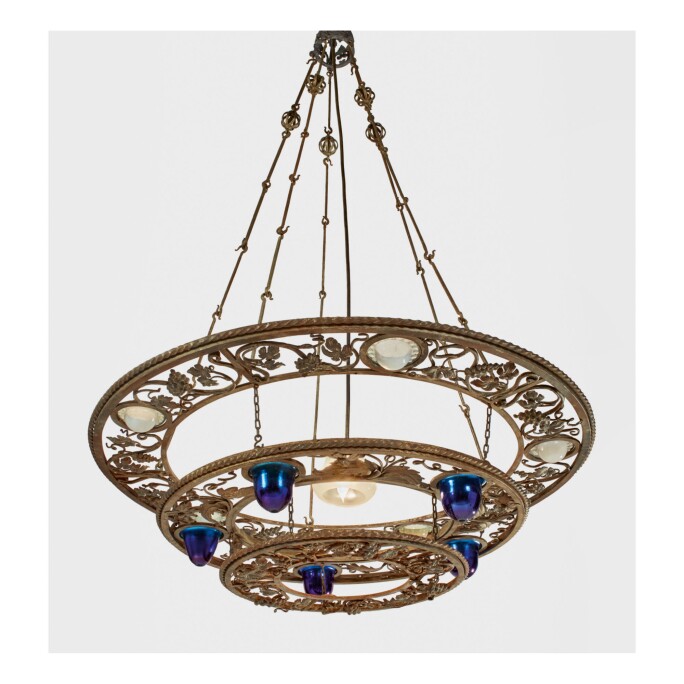 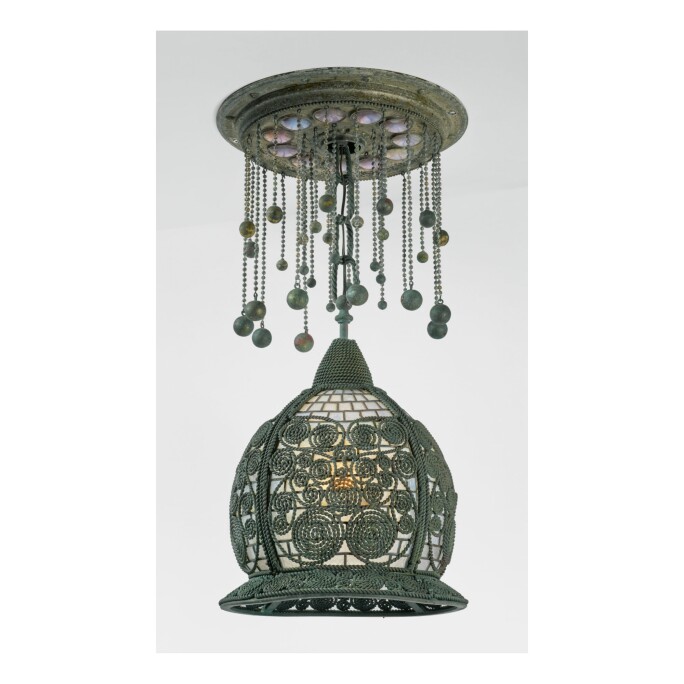 Born into a collecting family with an illustrious presence in the arts, Ryan Brant was raised in an environment of immense creativity and aesthetic stimulation. The Collection of Ryan Brant provides perspective for collectors and admirers to experience the animated atmosphere that he carefully assembled for himself. 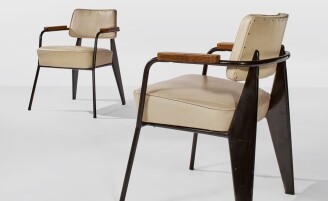 Brant founded Take-Two Interactive, a power-house in the video-game industry that radicalized the perception of gaming in the 1990s. Take-Two Interactive, and its subsequent acquisitions, developed some of the world’s most recognized and esteemed video games – including the Grand Theft Auto empire and Red Dead Redemption.

Though Brant left the company in 2007, the tastes and interests reflected in his collection were clearly sculpted through the eyes of a video-game designer with a knack for colorful, character-driven compositions and post-pop imagery. Keeping up with a changing market, Brant’s focus shifted – he began collecting artists like KAWS and avant-garde designers like the Campanas in depth, and with a discerning eye for quality, all of which is reflected in Sotheby’s sales of works from the collection.