How to Sell 19th Century Paintings with Sotheby's

Discover the Value of Your 19th Century Painting

To receive an auction estimate from a Sotheby's specialist, we offer two convenient and confidential options:
1. Request an estimate online
2. Meet with a specialist in person in your nearest city

Get Started with an Estimate
Wonder how much your 19th Century European art might be worth and how to sell it? Simply follow the steps below and Sotheby's will recommend the best approach for selling your item. 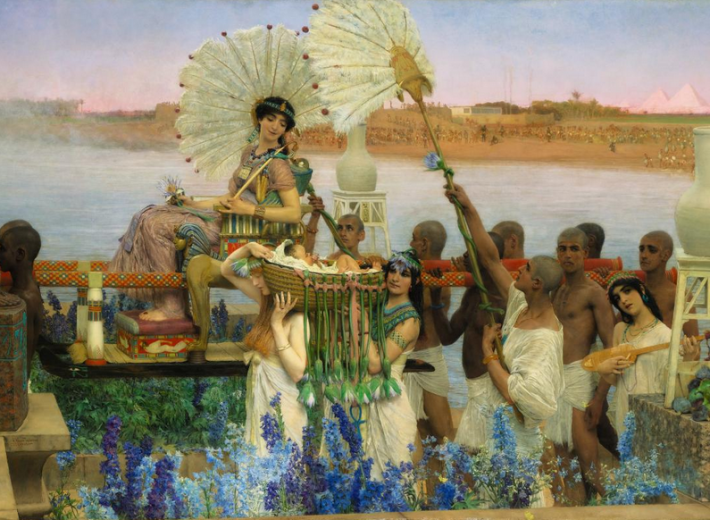