This season, the sales bring together a selection of figurative and abstract works by leading artists in the history of modern art, including Asian masters Lin Fengmian, Chu Teh-Chun, Lalan, Chen Ting-Shih, Richard Lin, Hsiao Chin and Lin Huayi, as well as European icons Georges Mathieu and Bernard Buffet.

Following the success of our Modern Art sales series in July, this autumn we are thrilled to present, for the first time ever in our Evening Sale, four legendary masterpieces by Sanyu and Wu Guanzhong, the figure heads of two generations of Chinese émigré artists in France before and after World War II. Both transcended the boundaries between Asia and Europe in their impact and influence, and together they wrote an important chapter in the history of modern art.

The largest of Wu Guanzhong’s oil paintings created before China's reform and opening-up policies began in the 1980s to remain in private hands, Scenery of Northern China takes Mao Zedong’s well-known poem Snow: To the Tune of Spring in Qin’s Garden as its subject. In 1979, this work inspired Wu to paint a grand mural extending to six metres in length, which was to be displayed on the walls of the Beijing Capital Airport. Wu’s masterpieces in oil from the 1970s, similar in dimension, bravura, and historical resonance, to Scenery of Northern China, can only be found in the collections of important museums and institutions, including the Palace Museum in Beijing, the National Art Museum of China, the National Museum of China and the Great Hall of the People. Scenery of Northern China is the only work of this calibre and period held in a private collection.

In late 1972, Wu Guanzhong briefly visited Yangshuo in Guilin, en route to visiting his ailing mother-in-law. Undeterred by the intermittent rain on one of the days during his journey, Wu insisted on painting and completed several sketches overnight – works which would go on to inspire his Guilin-themed paintings. Completed in 1973, Scenery of Guilin is a rare masterpiece that started the artist’s two-decade spanning Guilin series. Guilin was the subject of seven oil paintings, and this work is the only one to combine the views of the mountains, villages and the river. Wu presented this work as a gift to a family member shortly after he completed the painting, which further suggests the deeply personal accord with which it was held.

Bringing together the two traditions of Western nudes and Chinese landscape painting, Nu was the most eye-catching work in Sanyu’s final solo exhibition, held in 1966 in a villa owned by his friends, the Levy family. In the dozen photographs preserved by the Levy family, Nu appears the most often of any subject, and it is the only work with which the artist had chosen to be photographed. Nu (1965) was also featured as part of this historic exhibition, selling for HK$198 million at Sotheby’s in Hong Kong in October 2019, where it set a new auction record for the artist. Examining Nu and Nu (1965) together, the two are closely connected and representative of Sanyu’s artistic ambitions. In its scale, Nu compares with Quatre Nus, which sold for more than HK$258 million during Sotheby’s rescheduled Spring sales in Hong Kong. As the largest of Sanyu’s oil paintings of a nude still in private hands, Nu stands as another visually powerful embodiment of the artist’s legacy.

Sanyu created more than 130 flower paintings throughout his career, with chrysanthemums as the flower he chose to depict most frequently. Six of the current top ten auction prices for the artist comprise of paintings of potted flowers or flowers in vases, testament to their reputation amongst collectors. Fleurs dans un pot bleu et blanc was first owned by Parisian art dealer Raymond Toupenet, and later acquired by Jean-Claude Riedel, an important collector of works by the artist, before returning to Asia, where it has remained in a private collection for over ten years.

Following the new auction record for Chu Teh-Chun set at Sotheby’s this July, three important works by the artist will be presented for sale this season: Au bord de la rivière, which was first exhibited at Galerie Henriette Legendre in Paris and later included in many important exhibitions; No. 312, which was highlighted at the 10th Bienal de São Paulo in 1969, establishing Chu as a leading Asian modern artist in the West; and Transparence glaciaire, one of the finest works in his famed series of snowscapes created in 1987. The work was also featured in an important catalogue for Chu with the long-standing Parisian publishing house Flammarion. 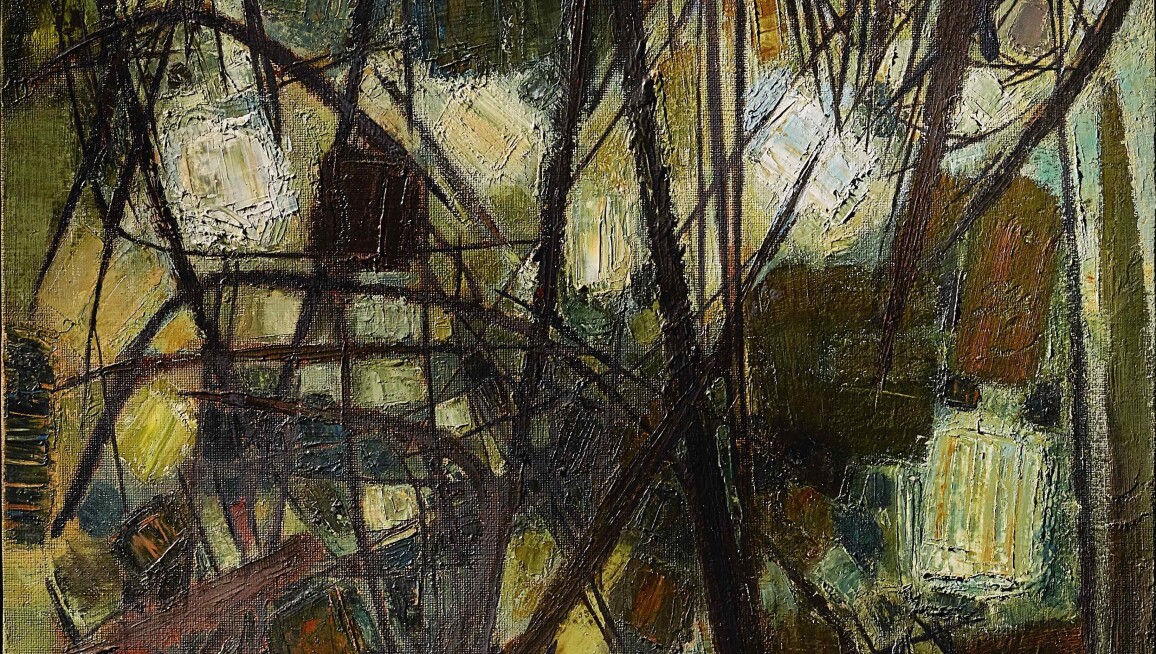 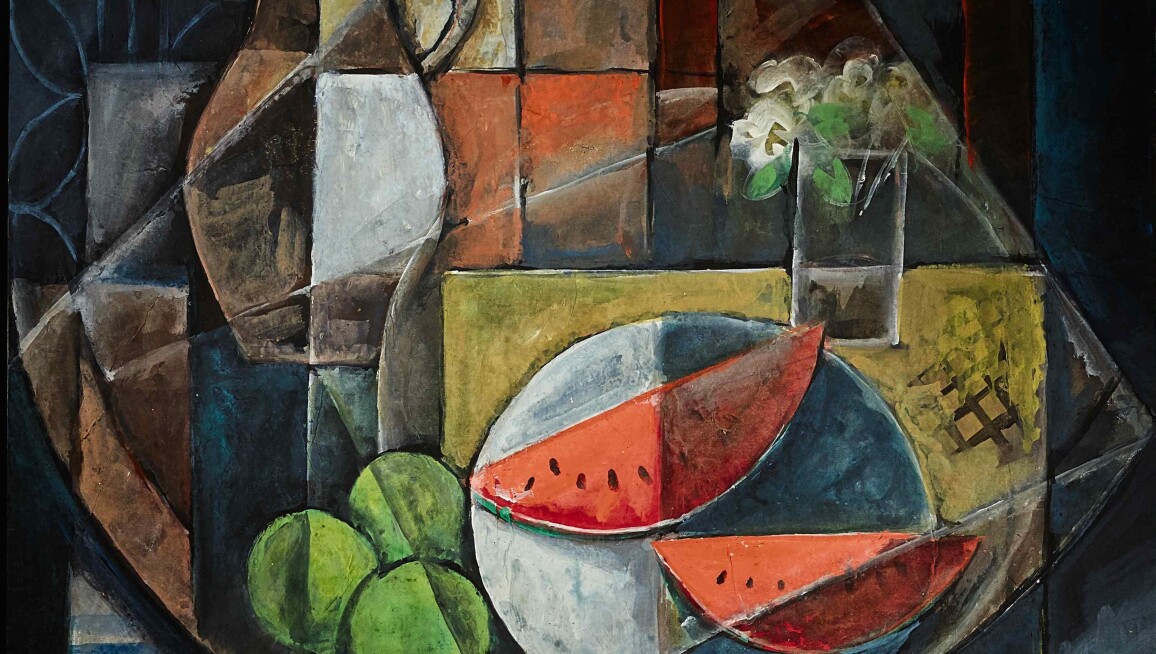 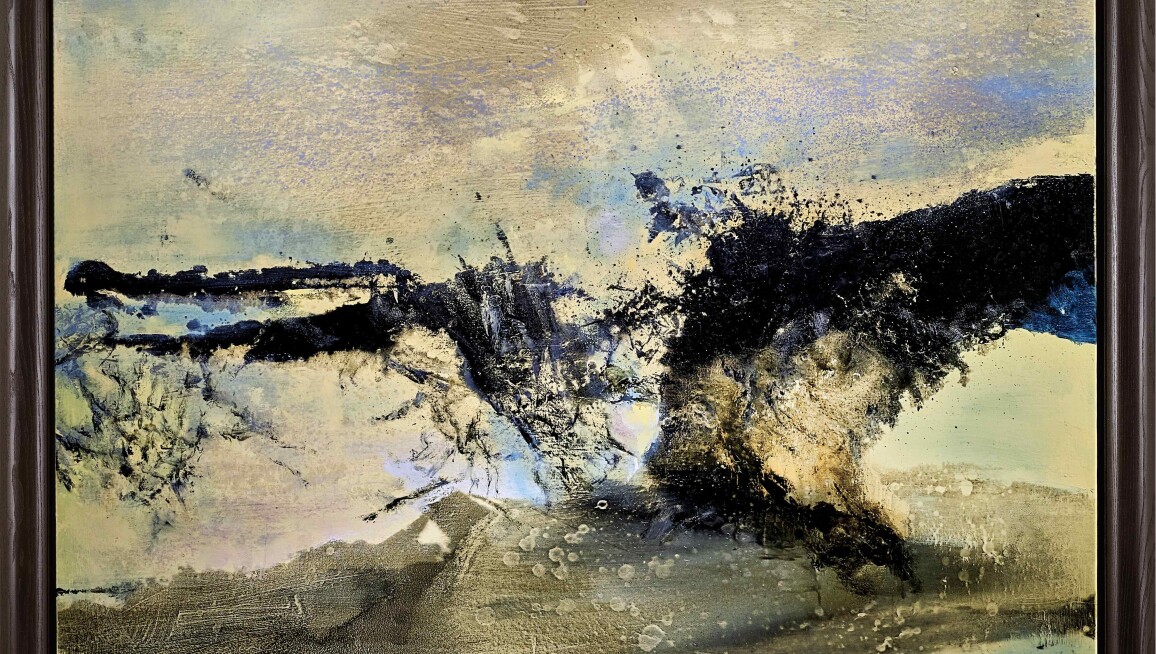 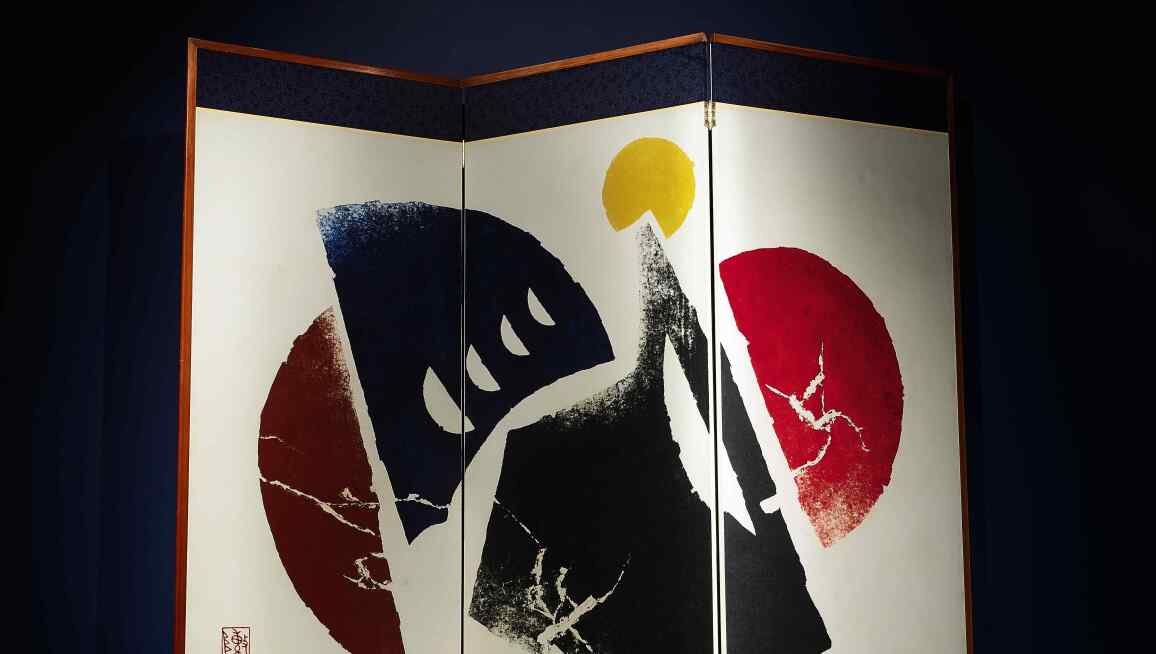