M ilan’s Weekly Edit of Fine Jewels presents an array of exceptional pieces, ranging from the 19th century to the present day. Glamourous jewels from the iconic houses of Cartier, Bulgari and JAR alongside gemstones of different colours are for sale.

This autumn, it's all about big, bold, gold jewelry. From cocktail rings to chunky necklaces and hoop earrings, the heavy metal trend will be everywhere and will look fantastic worn alone or layered together.

When tracing the history of Cartier’s iconic jewelry design style, there is one name that continually emerges as the ultimate tastemaker: Jeanne Toussaint.

Born in Belgium in 1887, Toussaint survived a challenging childhood and later found herself drawn to the intoxicating streets of Paris, where art, design and societal connections were currency. As a young woman, Toussaint became known as a stylish and creative ingénue. It was this charisma that attracted infamous fashion designer, Coco Chanel, illustrator George Barbier, and most crucially, Louis Cartier, one of three brothers managing his late grandfather’s company, Cartier.

"The first La Pantheré jewel – a gold and enamel panther brooch set with a cabochon emerald – was crafted for the Duchess of Windsor, Wallace Simpson, in 1948. The success of this piece set off a chain reaction, making La Pantheré rings, drop earrings and pendants hugely desirable among European and American elite."

According to some, Louis chose the panther in tribute to Toussaint, who he called his ‘Petite Pantheré' (she also famously wore a full-length coat made of panther fur). By the close of 1913, Toussaint had been hired by Cartier to be its director of bags, accessories and objects.

The working relationship between Louis Cartier and Toussaint continued, with Cartier imparting his knowledge of gemstones, diamonds, settings and technique, and Toussaint bringing her joie de vivre, relentless creativity and eye for contemporary fashions, especially the graphic and geometric Art Deco movement. In 1933, Toussaint was named director of Cartier’s luxury jewelry department, signaling one of the most recognisable and collectible eras in the house’s history.

The deep fiery red, soft pink, and vibrant orange hues of coral are unmistakable. One of the few organic gemstones, precious coral has been used widely by European ‘haute joaillerie’ houses for over a century. Although matte in its natural state, coral has been polished, engraved, sculpted, rounded, fluted and smoothed. Achingly chic coral can comfortably take the main stage in a piece of fine jewellery or be simply used to introduce colour as an accent or a highlight.

From diamond stud earrings to classic timepieces, browse a selection of essential jewels. 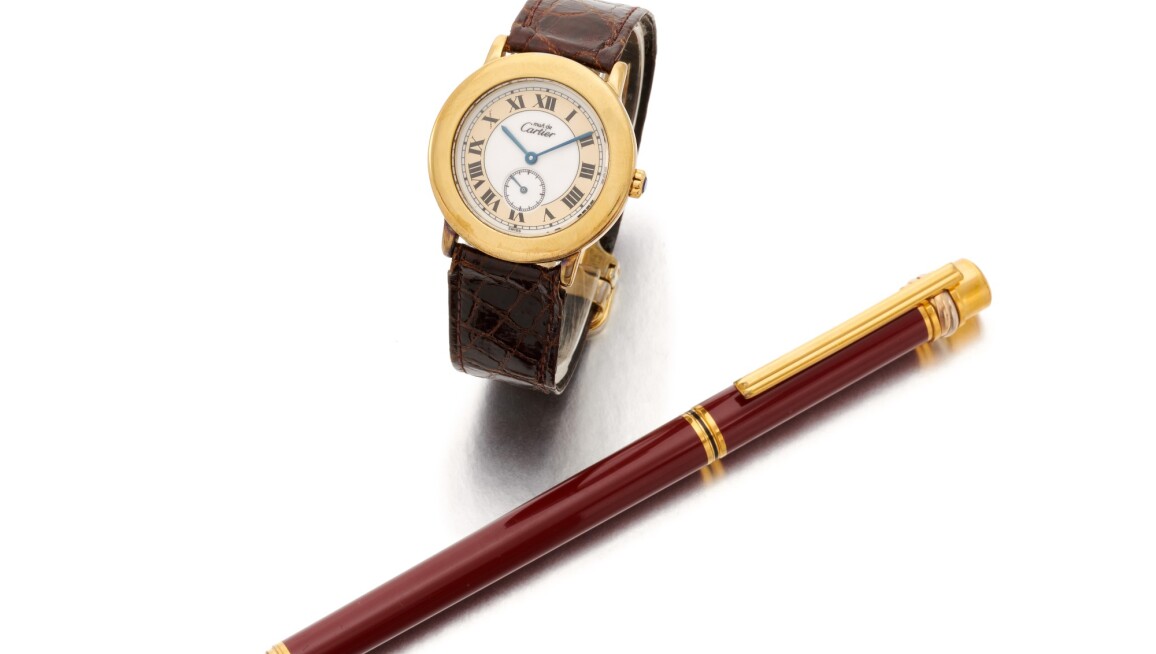 "Flowers are one of the ways we measure particular moments of our lives, and jewelry is another. Small wonder that flowers are a recurring and significant theme in oeuvre of the jewelry designer, arguably the greatest leitmotif in the history of jewels, cropping up time and again studied from every angle for inventiveness and brilliance of color to be reimagined in fresh forms to suit the prevailing whims of fashion."

Cartier to Bulgari, Chanel to JAR: Sparkling Finds for Under 5,000 Euros 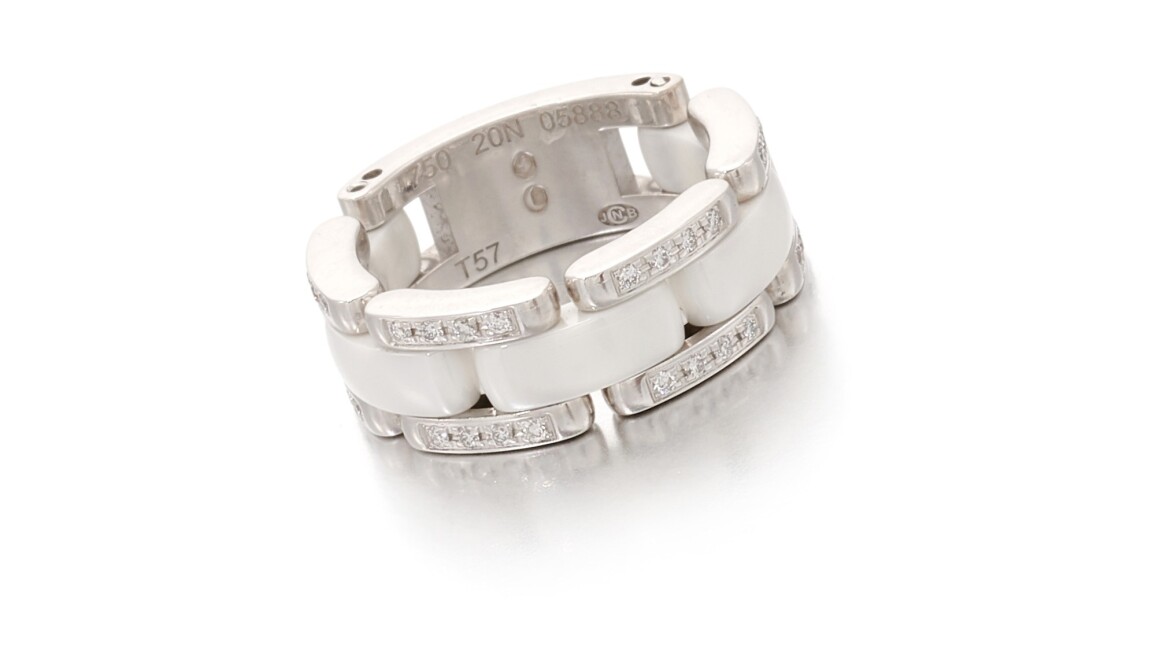 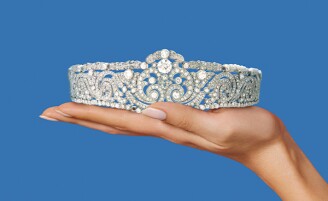