A s the recent unprecedented times have reminded us to celebrate life and brought a new appreciation for beautiful, timeless craftsmanship, Sotheby’s is pleased to present a new series of luxury sales celebrating Europe’s Epicurean art de vivre entitled “Life is Beautiful”.

Cologne’s Life is Beautiful sale reflects the quintessence of Germany’s luxury tradition. From jewellery and watches to collectors’ cars, handbags, design and decorative arts among other categories, the offering has been curated to showcase the best of the best in the production of Germany: iconic objects designed by storied brands, combining rich heritage, impeccable craftsmanship and the unique evocative power of luxury. 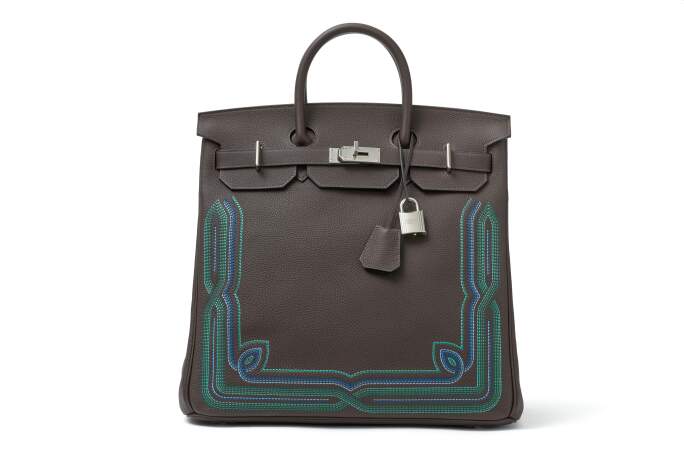 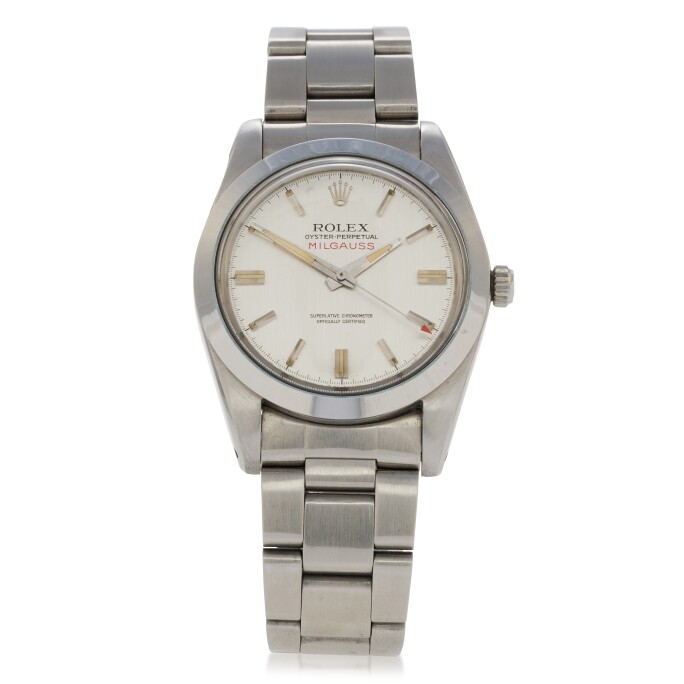 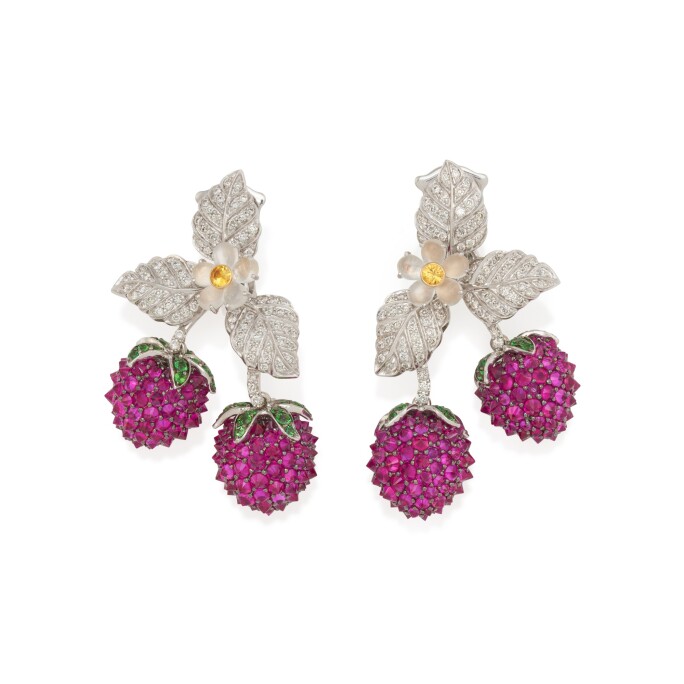 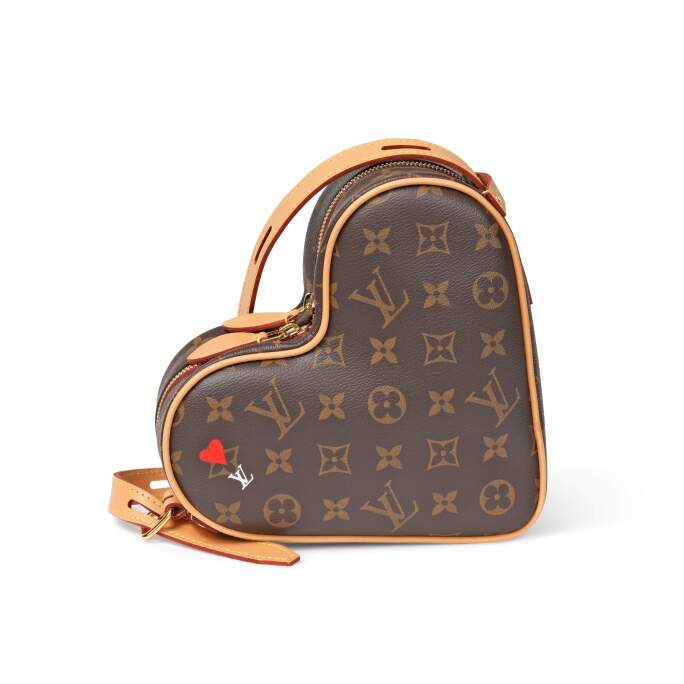 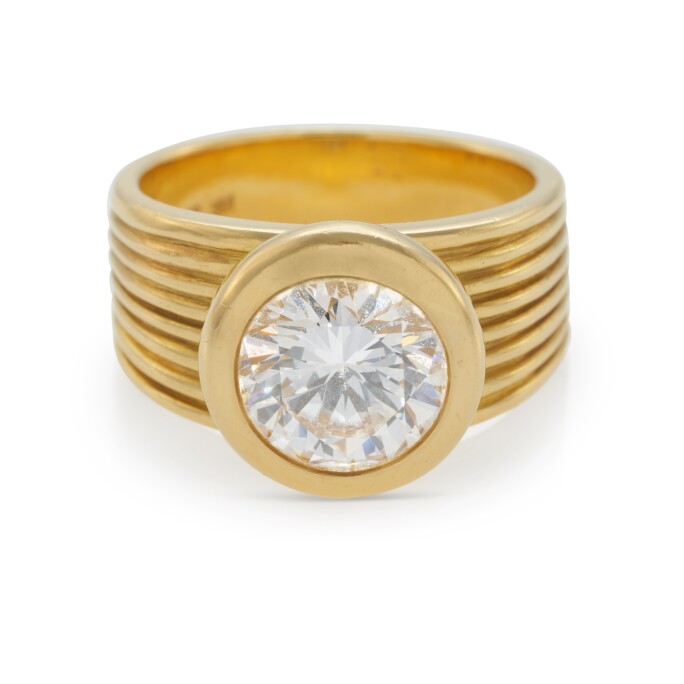 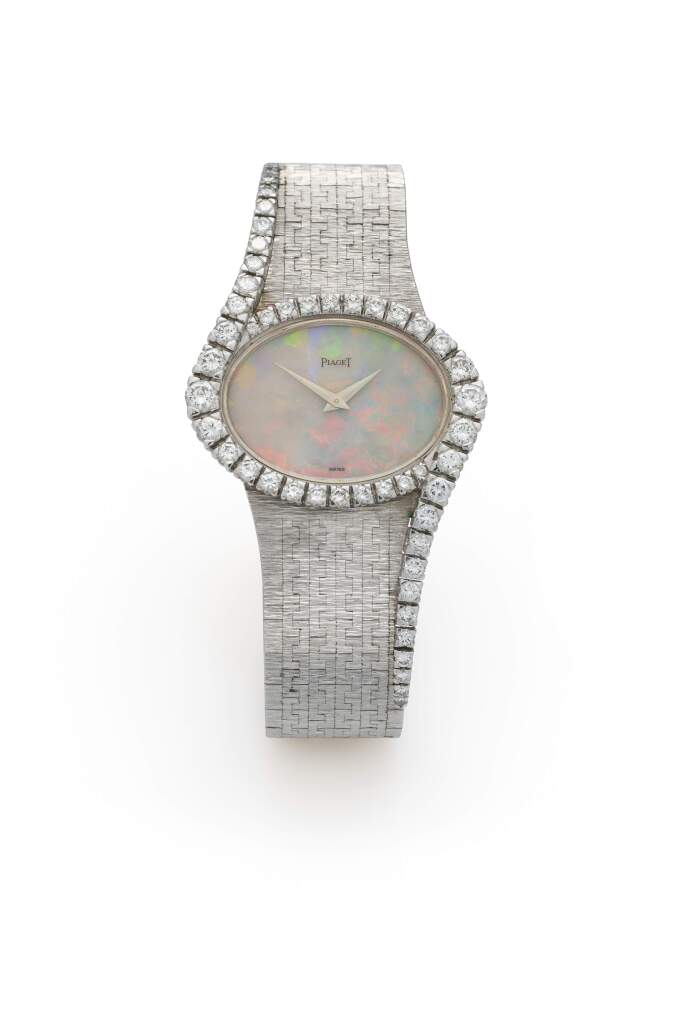 Due to the low production volume and limited availability of the BMW Z1, the rarely seen convertible has gained a reputation among car enthusiasts as a collectable modern classic. Manufactured by the German marque for only two years, it is believed that 8,000 examples of the Z1 were made between 1989 to 1991. The model would form the basis of BMW’s Z-series cars, paving the way for the later, more widely available Z3 and Z4, also the performance-focussed Z8. The “Z” of its name stood for the German word, “zukunft”, or future in English. The car encapsulated the future at every point, designed by the Dutchman Harm Lagaay, who later moved to Porsche to design the Boxster, Cayenne, and other models. 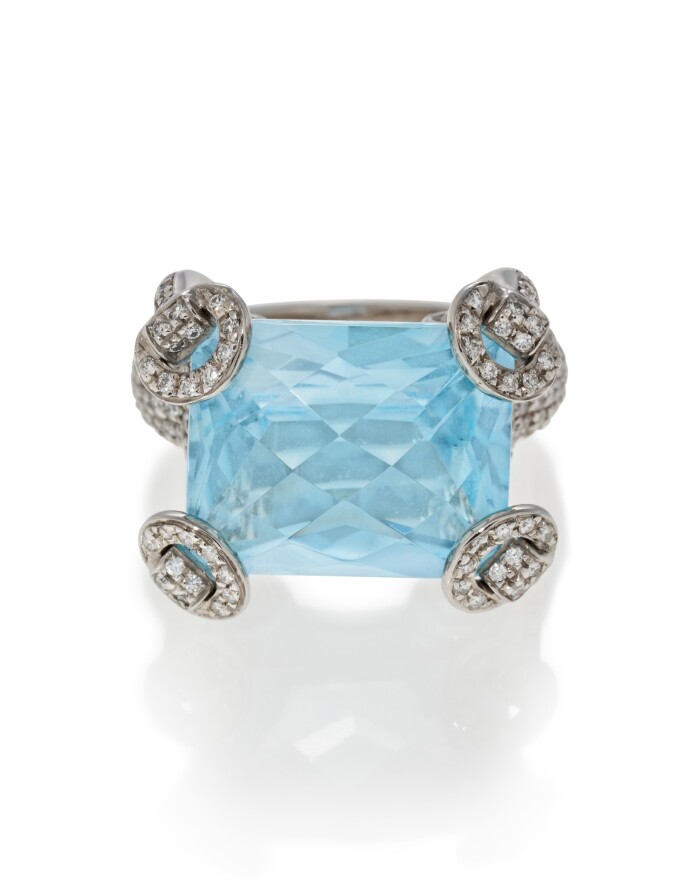 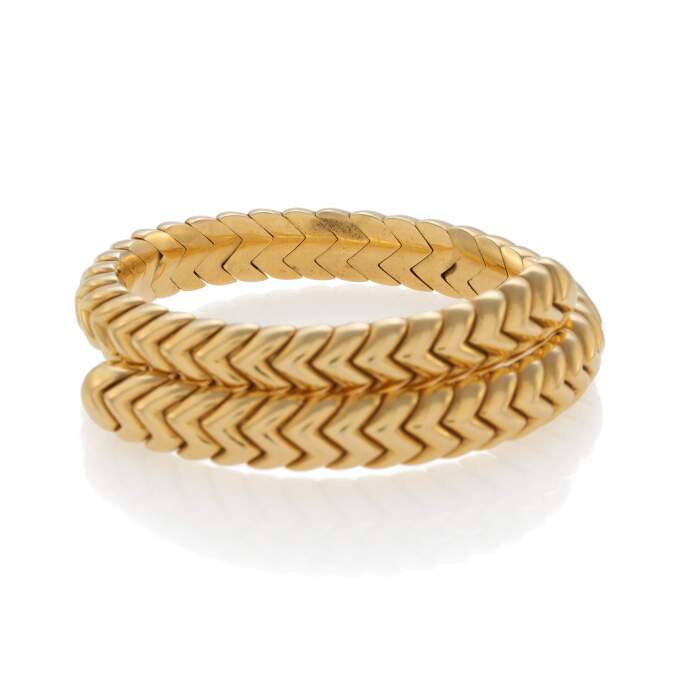 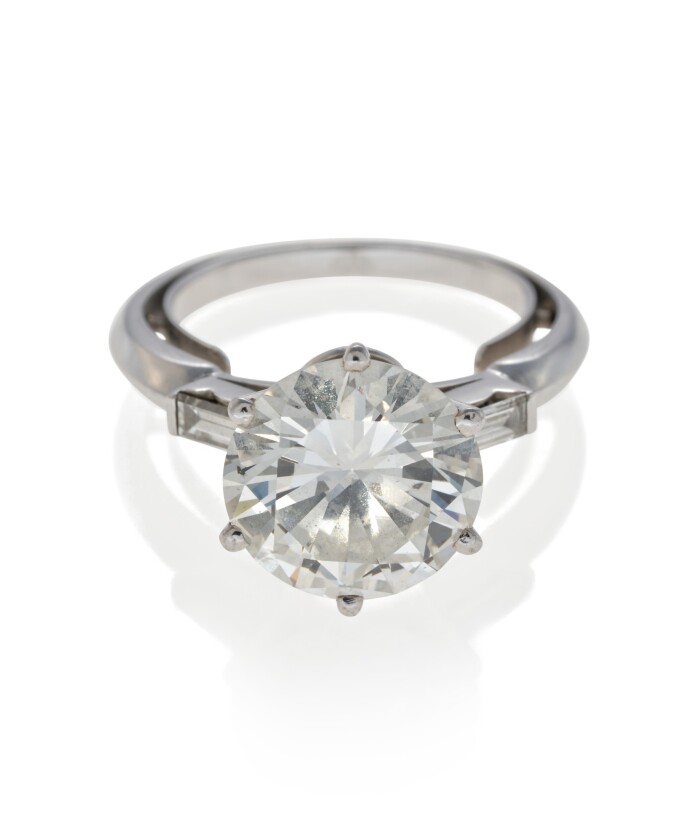 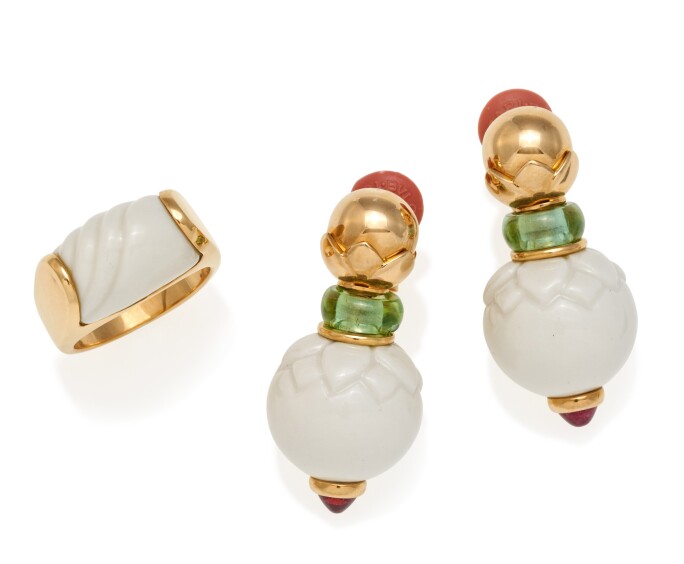 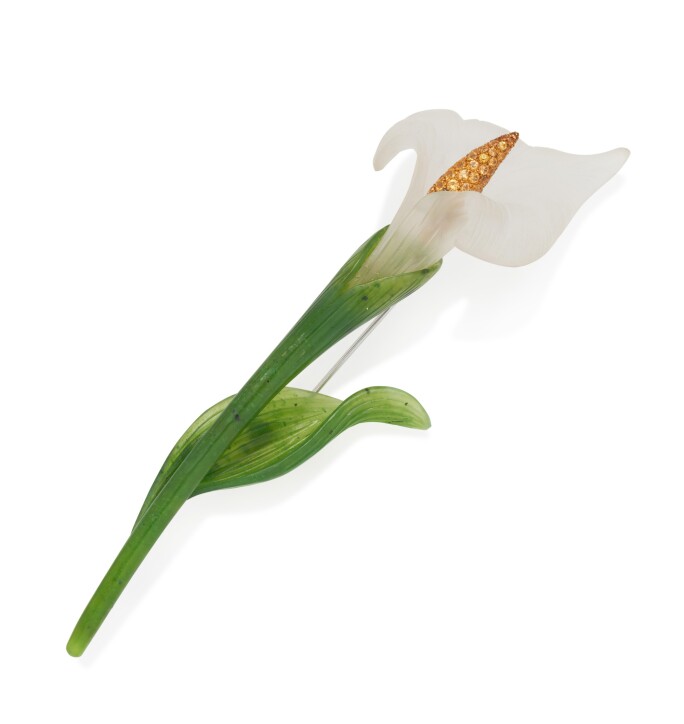 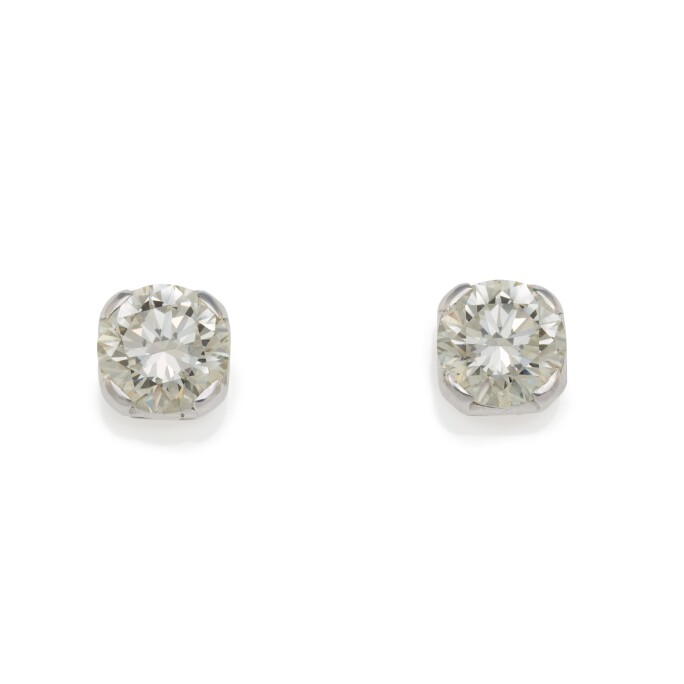 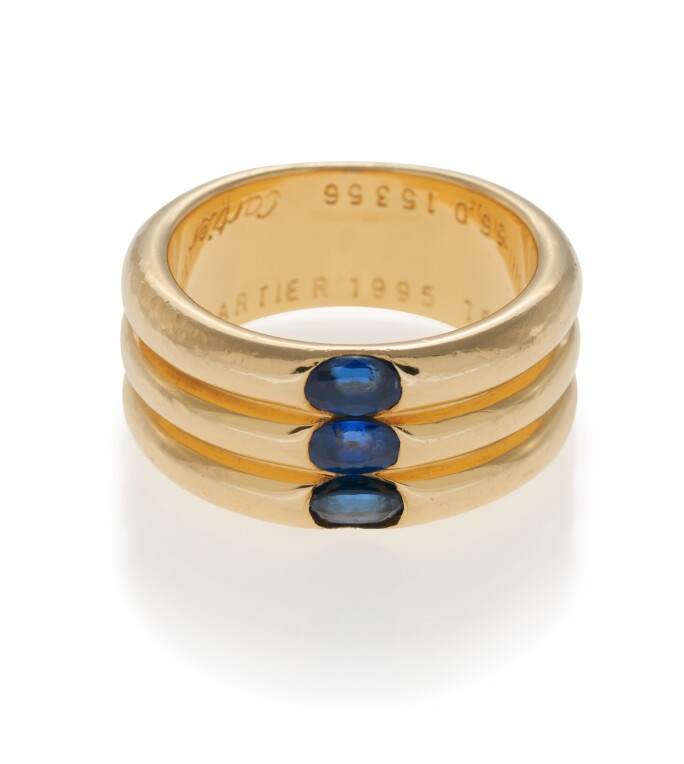 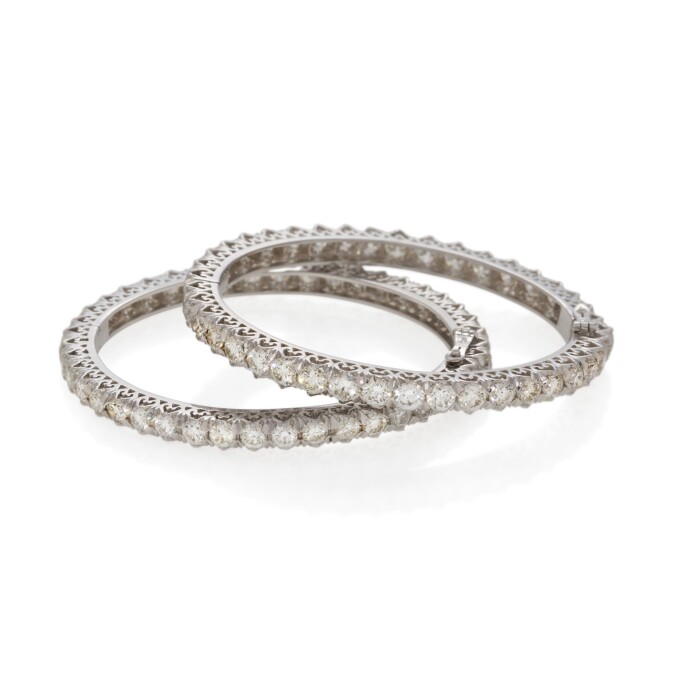 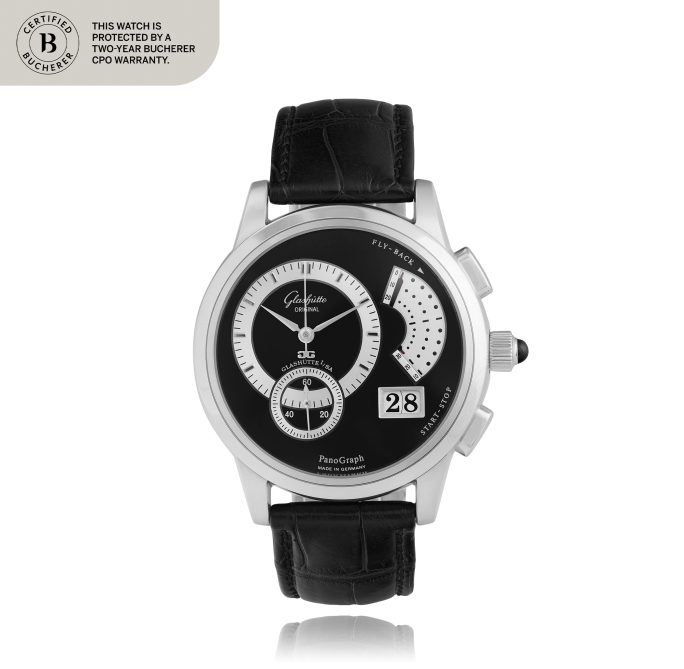 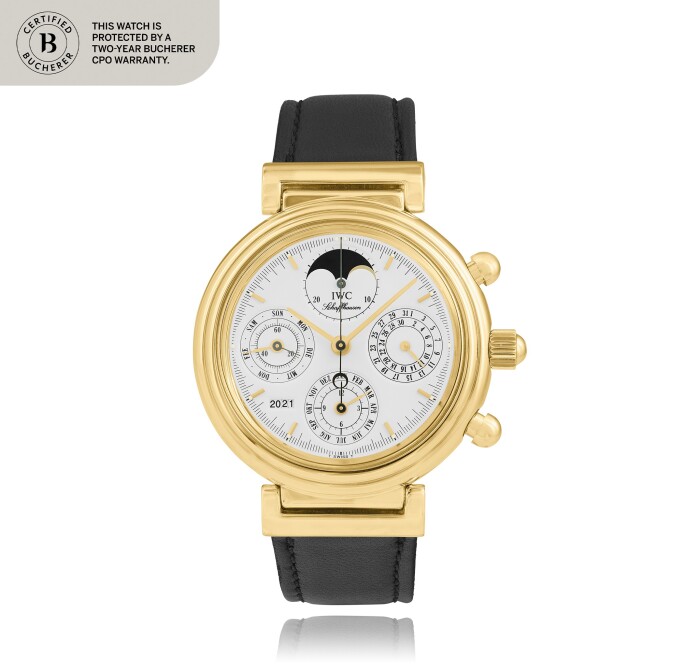 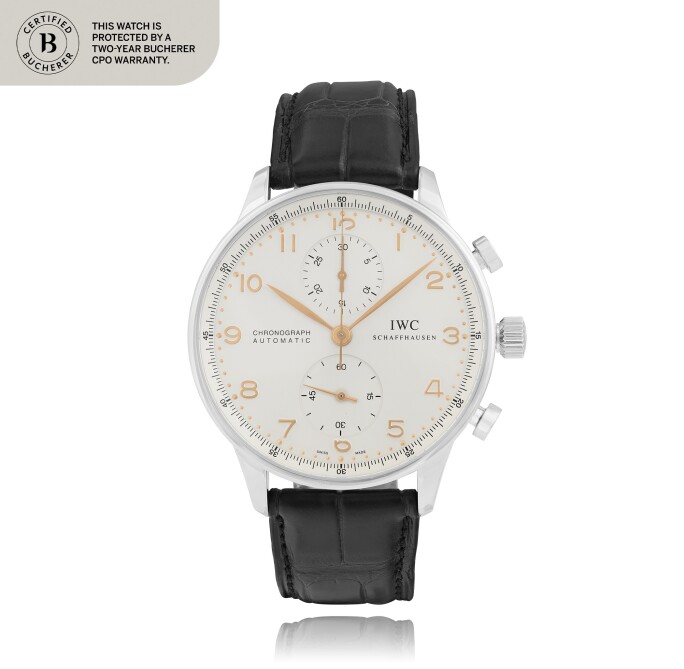 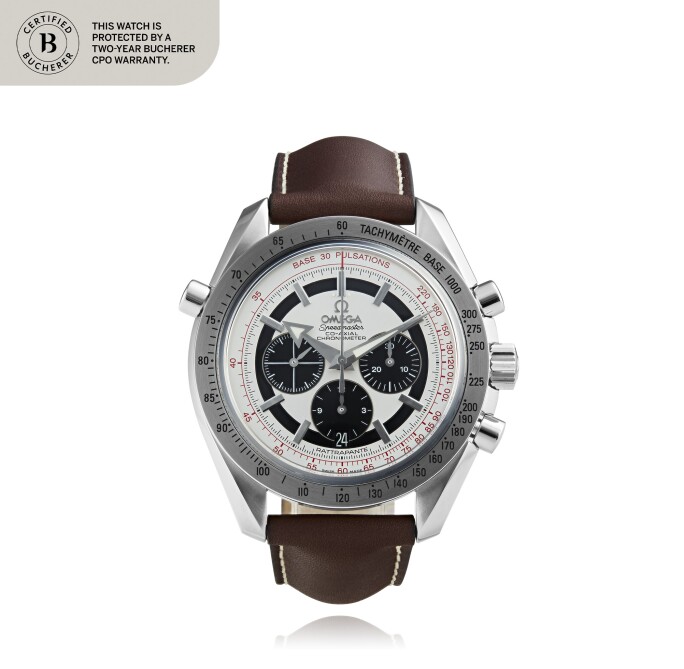 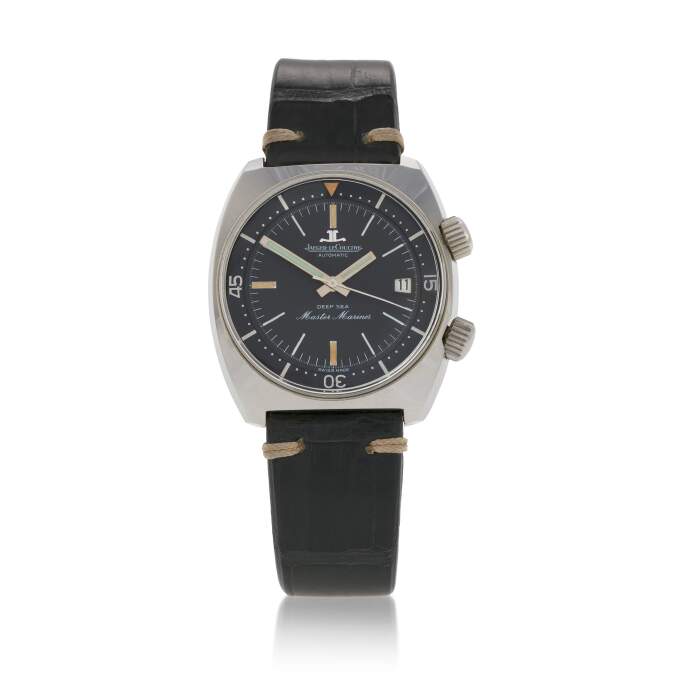 Scroll through to view more handbags 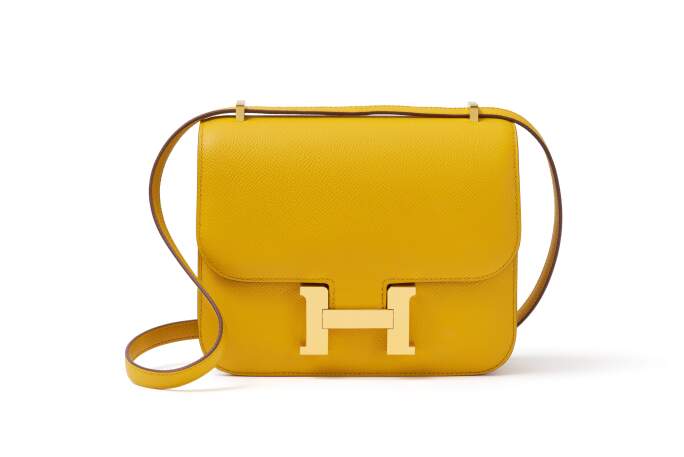 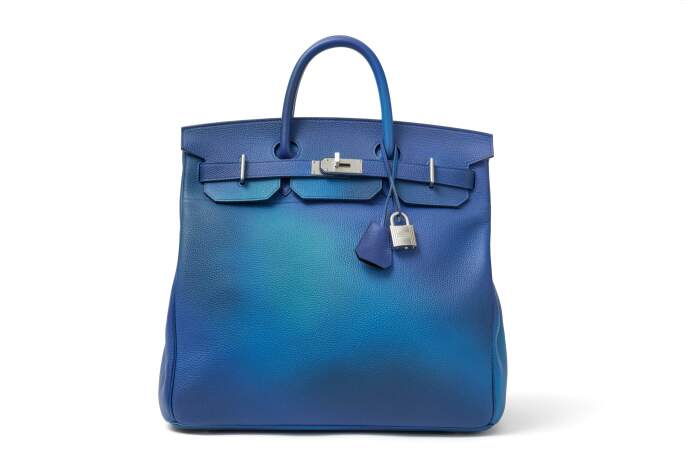 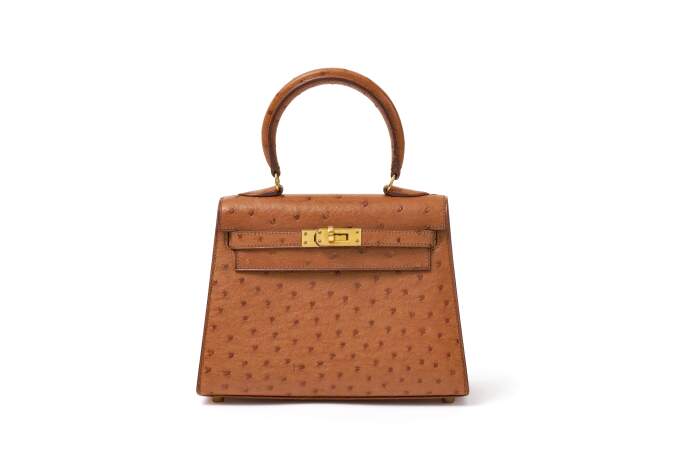 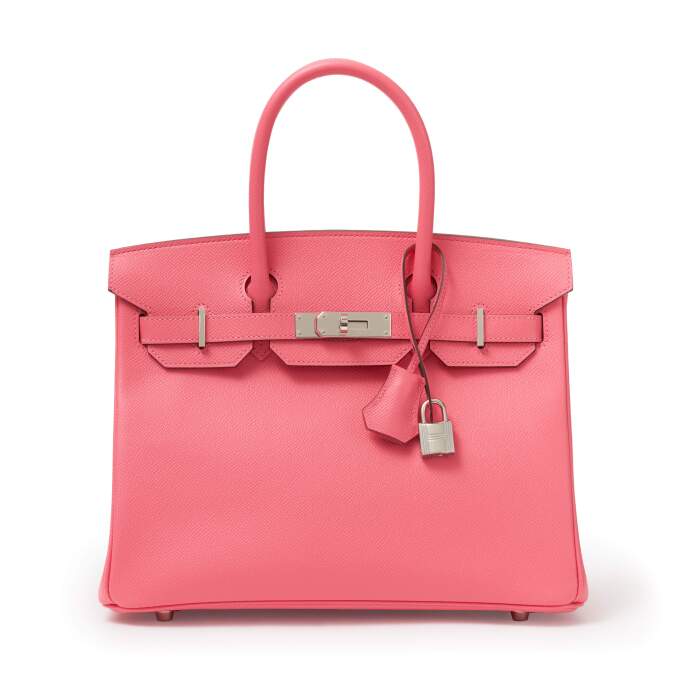 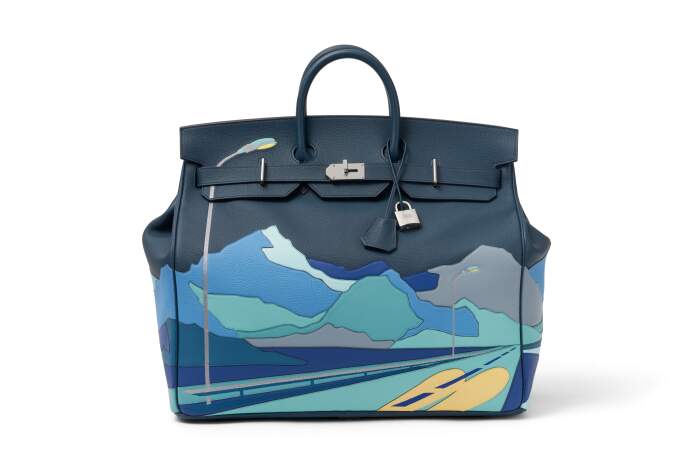 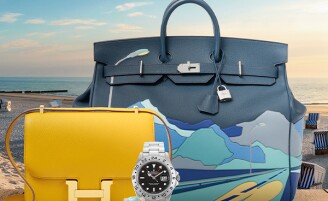