S otheby’s Hong Kong is excited to present Finest & Rarest Wines and Spirits on 4 October following on from our two magnificent Single Owner Sales, with 704 lots and estimated in excess of HK$19 million. Featuring A Magnificent Collection of French and New World Classics from a noted collector from Japan, including parcel quantities of the fabled Château Haut Brion 1989, the legendary Château Latour 1961, and an array of Grand Crus from Domaine de la Romanée-Conti.

T he collector is a highly successful businesses man, who has developed a discerning taste for very fine wine over the years travelling and doing business across the globe. This magnificent assembly of fine wines was amassed over 30 plus years, showcasing the best of French classic regions. A plethora of Bordeaux First growths are on display, with vintages spanning 1961 - 2003, including parcel quantities of the legendary Haut Brion 1989, as well as Lafite, Latour, Margaux and Mouton 2000. Grand Cru Burgundy are also prominently featured, with almost 100 bottles from Domaine Romanee-Conti including multiple cases of 2006 Echezeaux and Romanee Saint Vivant, a Jeroboam of La Tache 1983 and 1982 & 1985 Romanee Conti. Other French classics include mature Champagnes such as Dom Perignon 1978, 1985 and Krug 1982. World legends such as Vega Sicilia Unico 1981 & 1960 in magnum and Opus One 2004 & 2010 rounds up the collection.

Wines were acquired mostly on release from a few local and reputable UK wine merchants. Stored in a custom built, humidity and temperature-controlled warehouse in West Japan prior to inspection by Paul Wong in late January 2020.

Property of a gentleman 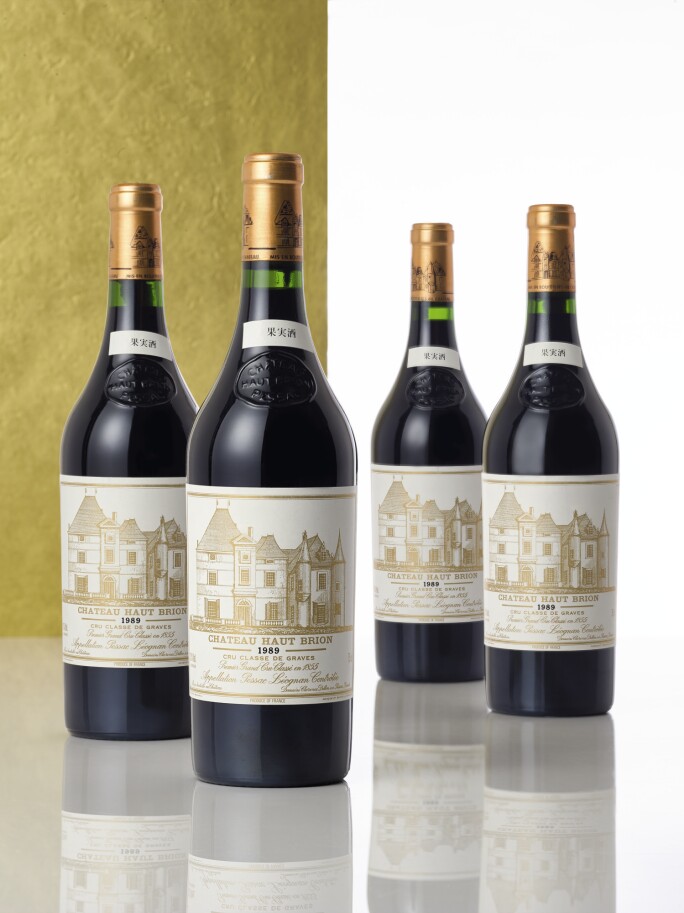 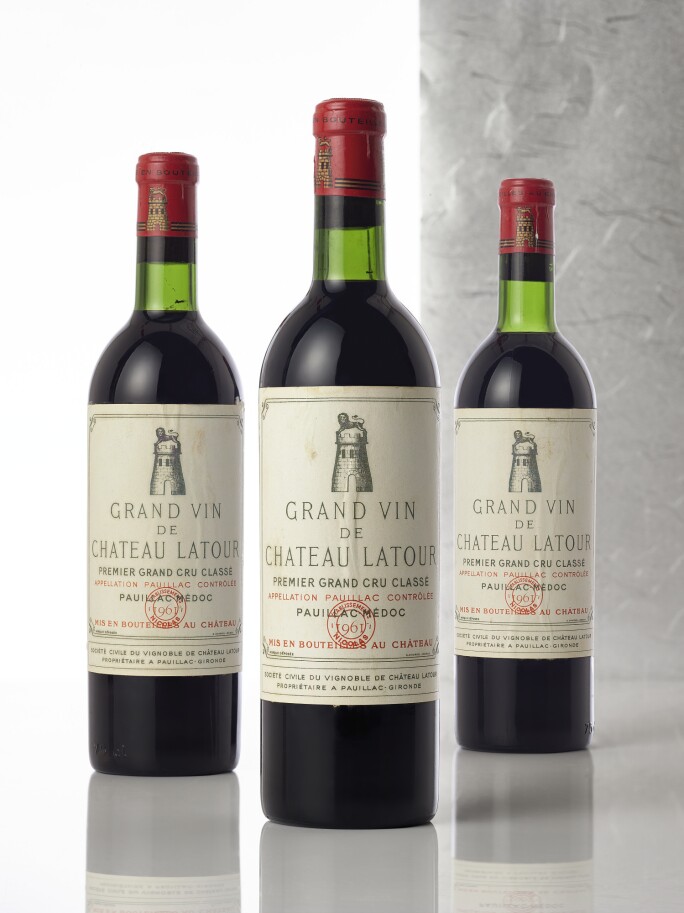 F rom the cellar of noted collector and wine connoisseur, this is wondrous collection of vinous treasures from around the world. Burgundy includes a hit list of top growers such as DRC, Roumier, Leroy and Liger Belair. An impressive selection of mature Champagne includes 1969 and 1979 Krug, whilst Bordeaux is headlined by a rare magnum of 1985 le Pin. To round off this offering there is a wonderful collection of port, including Quinta do Noval Nacional.

Part of a much larger collection, property of a gentlemen 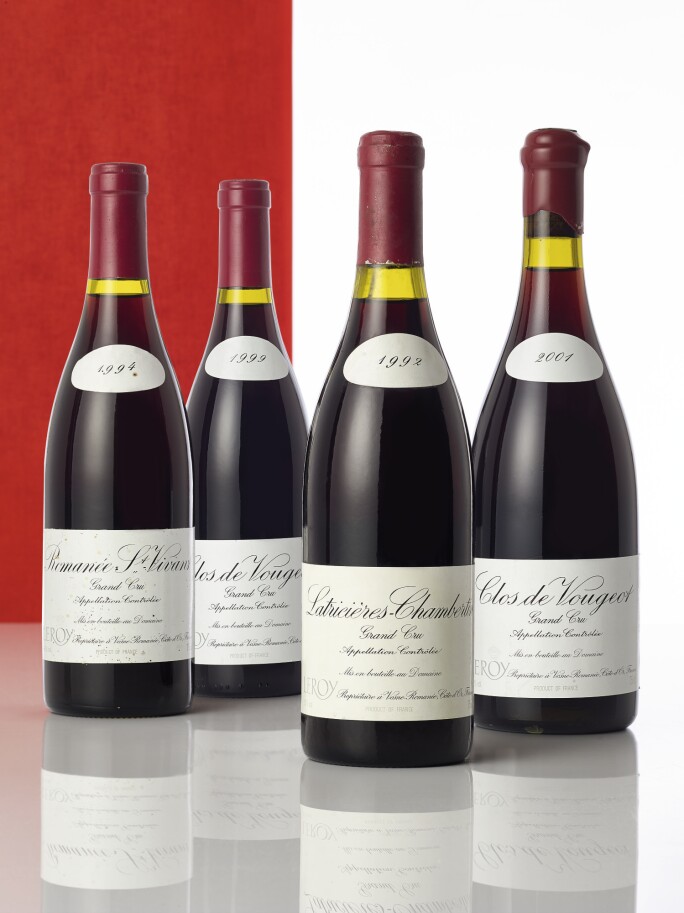 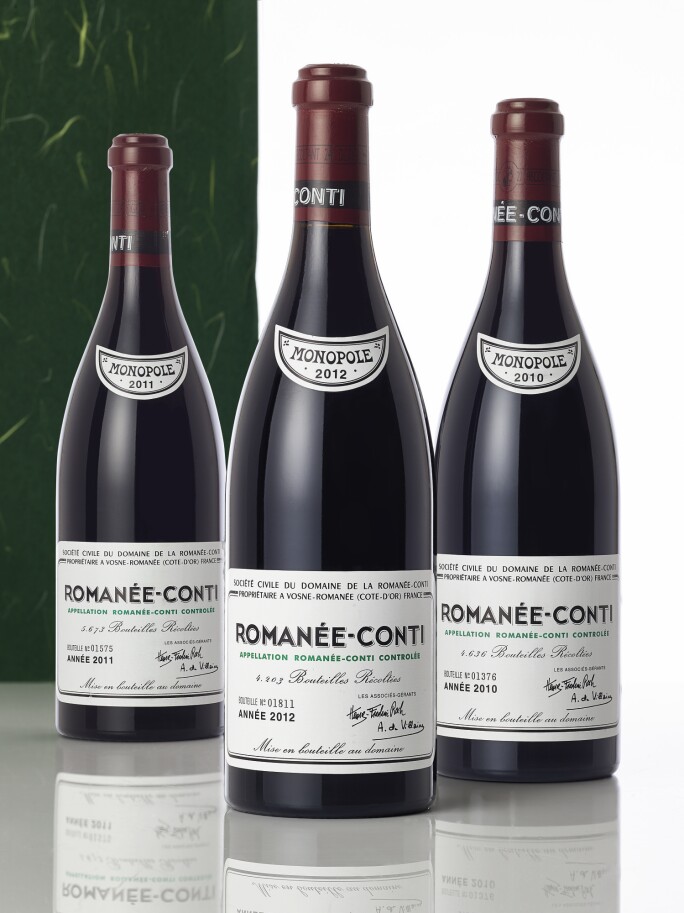 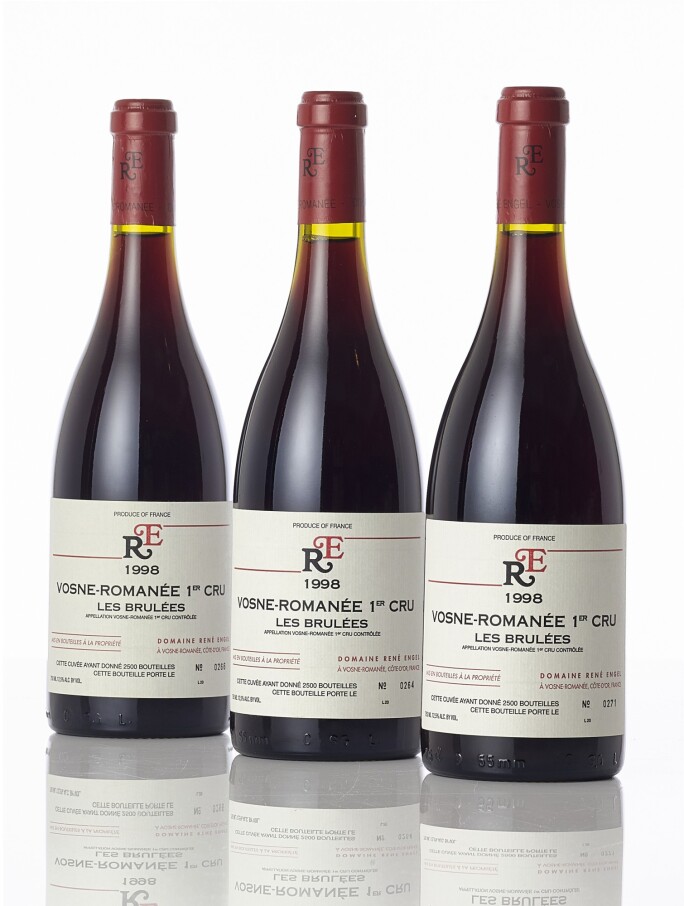 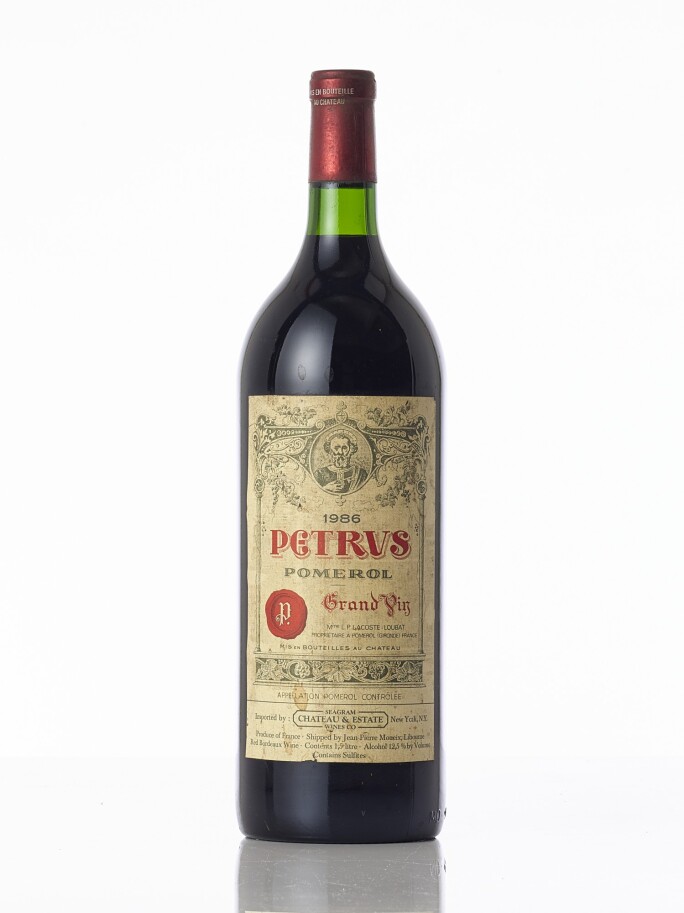 T he collector focuses on classic French Wines such as the Bordeaux First Growths, and top-notch Burgundian producers such as Domaine Leroy, Domaine de la Romanée-Conti, Armand Rousseau, Méo Camuzet Domaine George Roumier and Emmanual Rouget. He only buys from reputable UK, European and Singapore merchants, and on release whenever possible. Rising stars of Burgundy Domaine Bizot and Domaine du Comte Liger-Belair are also on display.

Part of a much larger collection, property of a gentleman 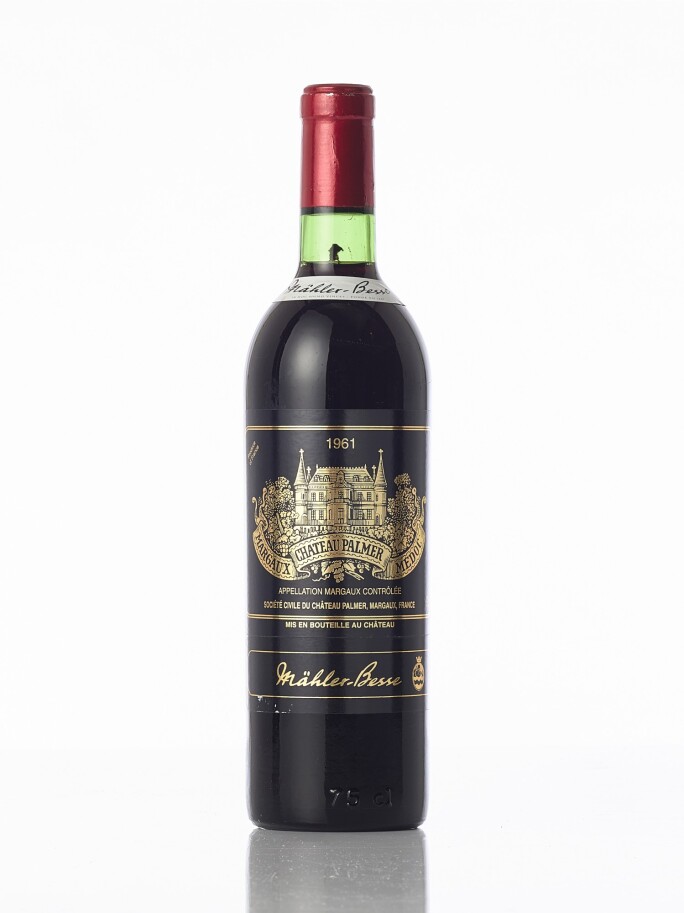 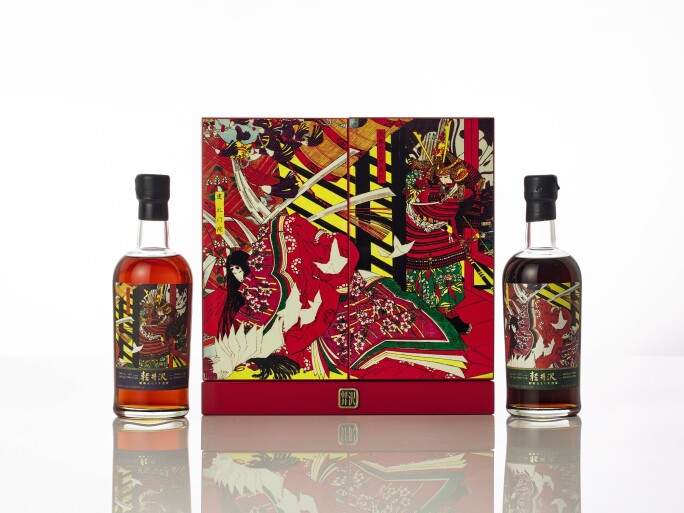 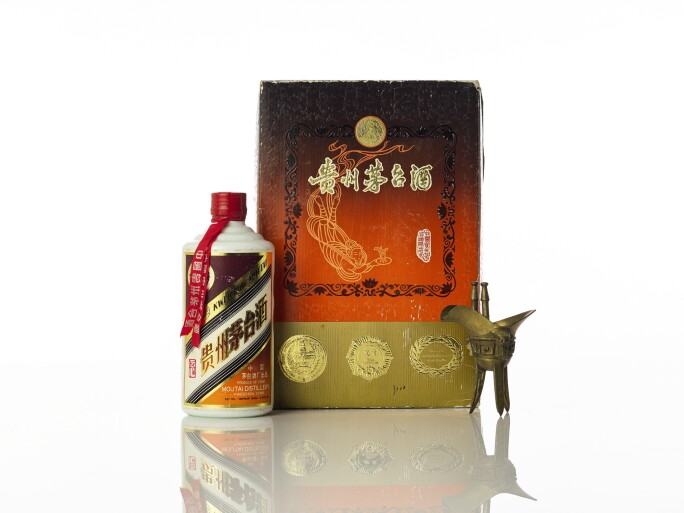 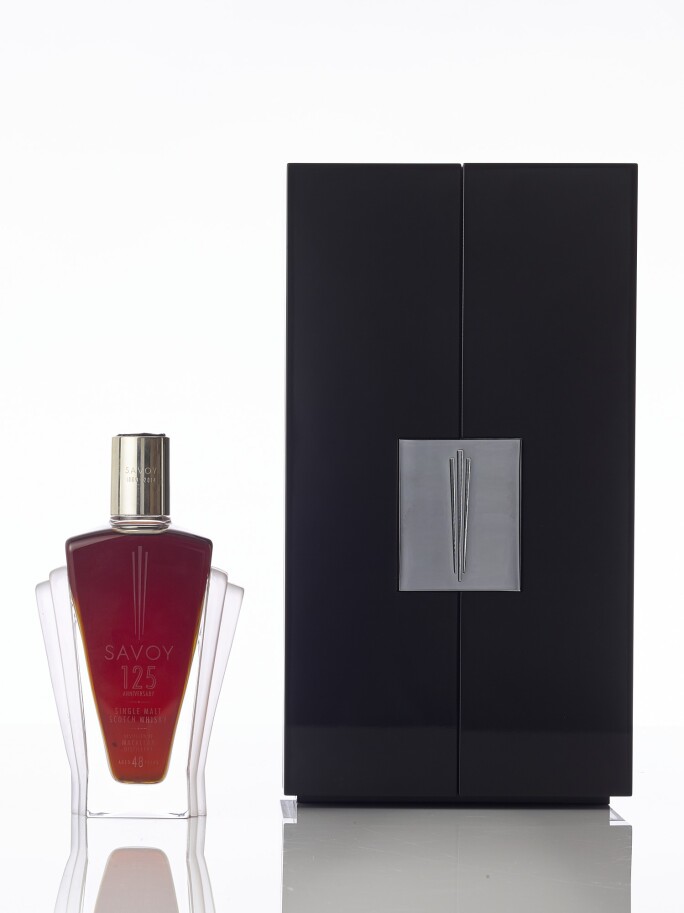