S otheby’s is delighted to present the sale of manuscript and printed music from the library of the great Early Music pioneer Arnold Dolmetsch.

Other treasures include an astonishing assemblage of early editions of Playford, two very rare prints of keyboard music by Frescobaldi, and some important early works on dance, including by Caroso, Negri, Feuillet and Pécour. And in addition to an important collection of printed editions of music by Marin Marais, Domenico Scarlatti, Handel, Bononcini, Rameau, François Couperin and C.P.E. Bach, the sale also includes celebrated theoretical works by Praetorius, Morley, Mace, Mersenne, Sanz, Geminiani, Quantz and others, as well as books from Dolmetsch’s own music reference library. 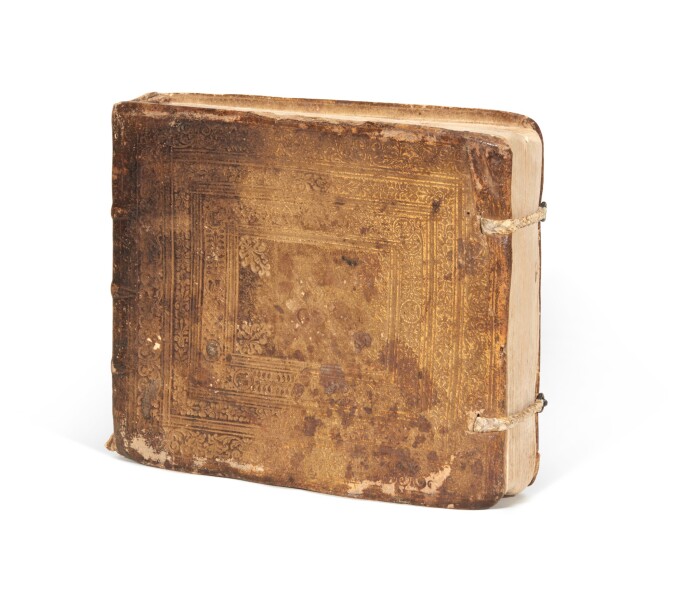 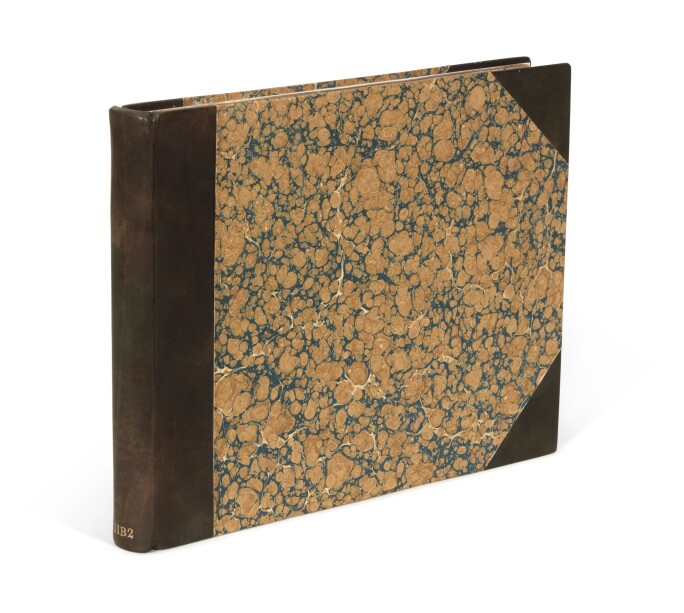 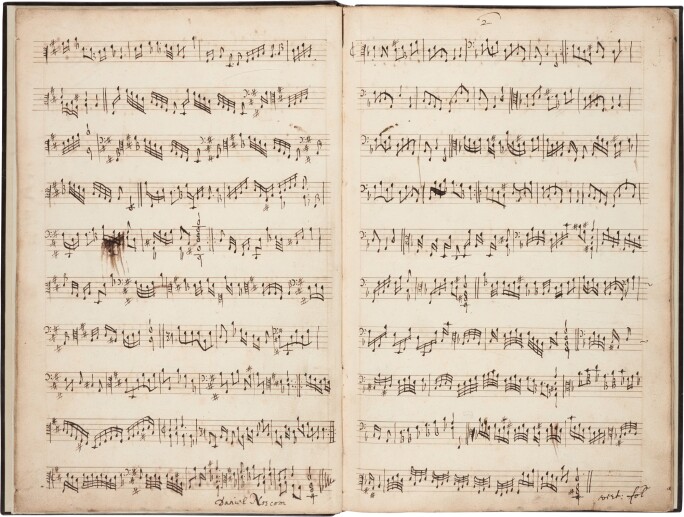 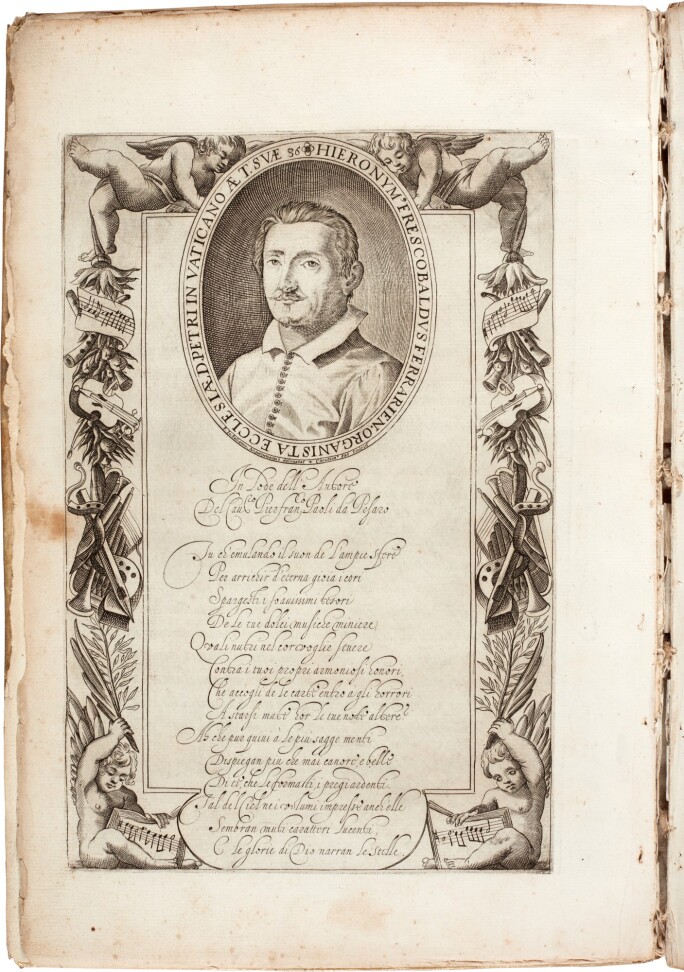 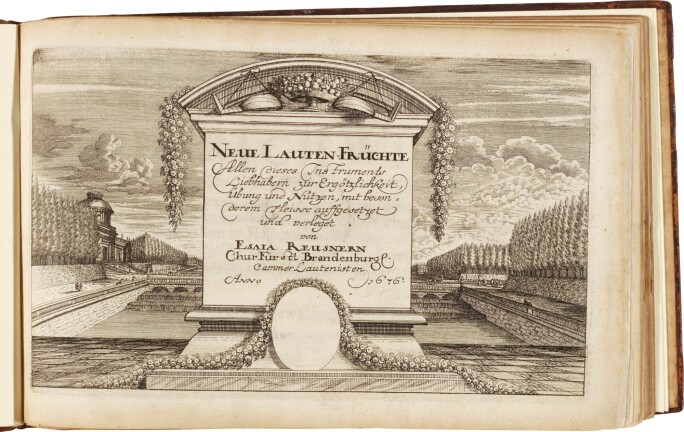 The collection of Arnold Dolmetsch, an appreciation 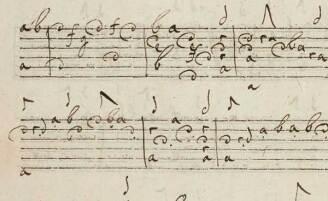