A Celebration of Enlightenment: Buddhist Metalwork From the Collection of Tuyet Nguyet and Stephen Markbreiter
Live Auction: 26 May 2021 • 10:00 AM HKT • Hong Kong

P ioneers in the Asian art world, Tuyet Nguyet (1934-2020) and Stephen Markbreiter (1921-2014) were the founders of Arts of Asia, the premier magazine for Asian art and antiques. Nguyet began her career a dynamic journalist hailing from Vietnam and Stephen Markbreiter was a distinguished English architect. Together they shared a love of Chinese and Asian art, and over the years formed impressive collections of Chinese art, including a wonderful selection of Buddhist metalwork sculpture.

Presented here in this sale, the gathered works reflect the extensive journey across Asia taken by two passionate and dedicated collectors, in a celebration of the spectacular creative vision and skill of artisans working throughout the continent.

“With over five decades of experience, my parents had amazing knowledge, and amassed a vast collection of Asian art.” 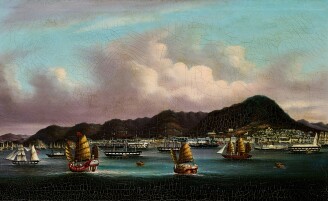 Chinese Works of Art
The Collection of Tuyet Nguyet and Stephen Markbreiter, A Lifetime Passion for Asian Art

This magnificent large statue of Shakyamuni Buddha, depicted at the moment of enlightenment, pays testament to the skill of Newar artisans working in Tibet or the border regions of Dolpo in the 13th - 14th century. The Newar artists from the neighbouring kingdom of Nepal were famed for their exquisite aesthetic sense and foundry skills, and were much in demand to build and decorate Tibetan monasteries. Click on the hotspots below to read more about the blend of stylistic elements brought by the Newar artists in creating a uniquely Tibetan sculptural tradition. 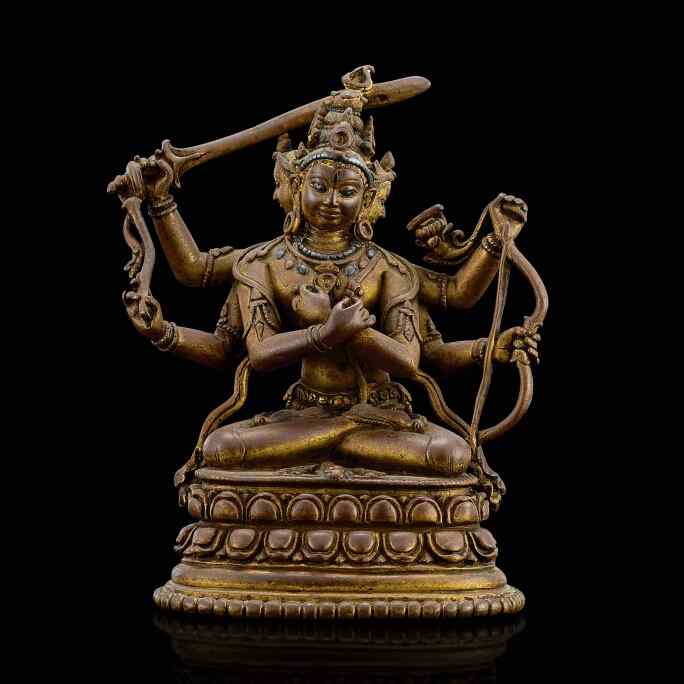 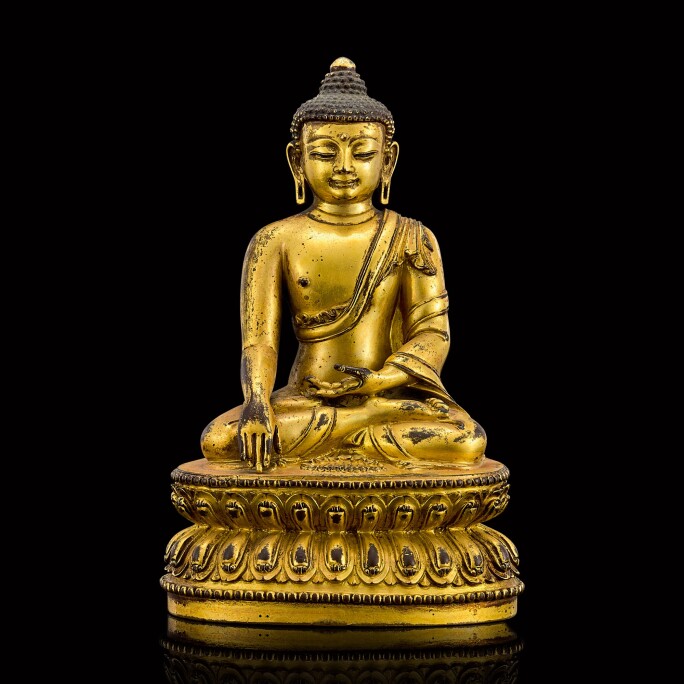 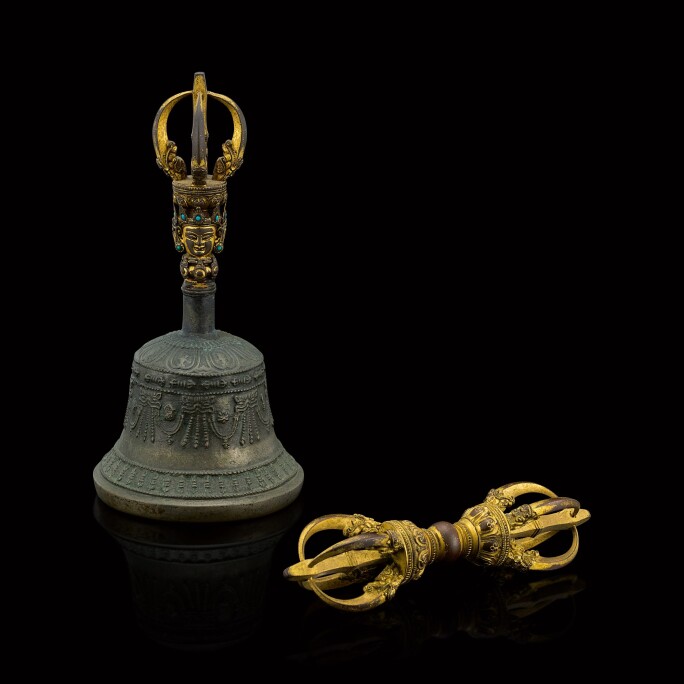 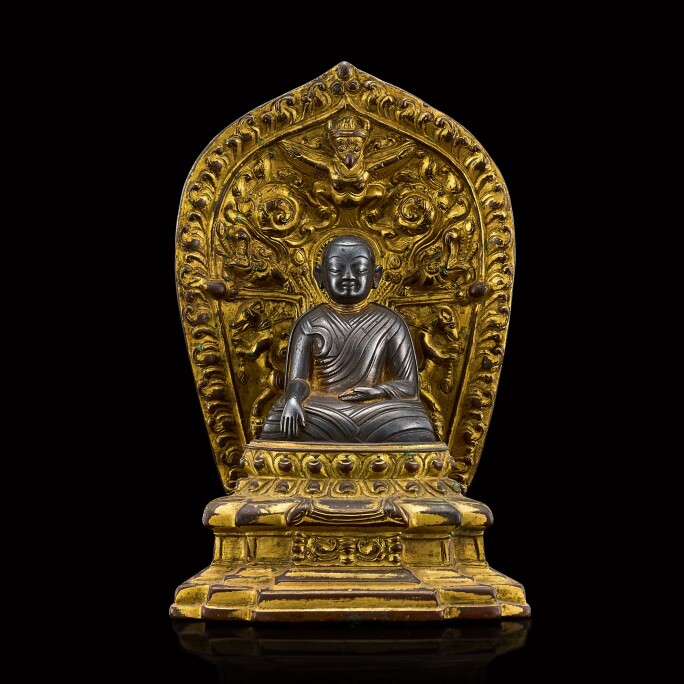 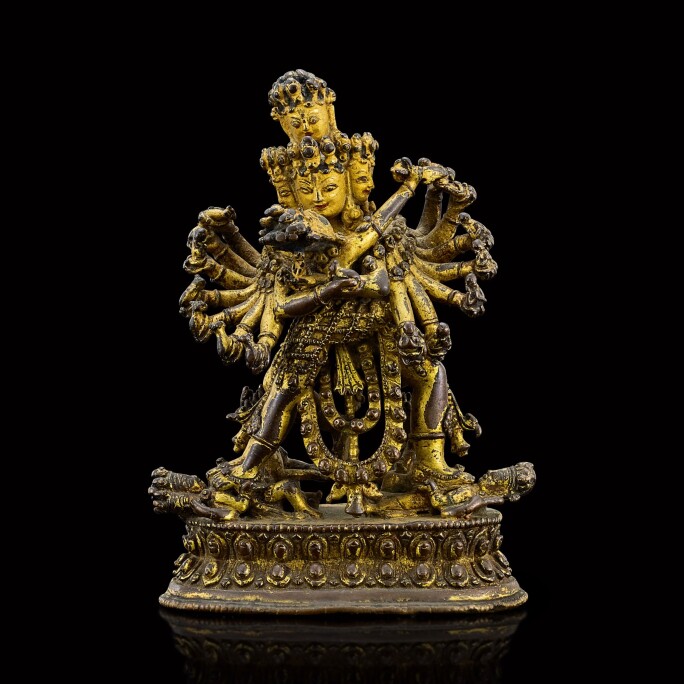 The collection's highlights offer a sense of the erudition and breadth of the collecting journey of Tuyet Nguyet and Stephen Markbreiter, who gathered together marvelous examples Buddhist metalwork from all over Asia. Comparing the stylistic sculptural traditions in Eastern India, Western Nepal, and Tibet or across the Himalayas to the Imperial Court of the Yongle Emperor, these works offer insights on the spread of Buddhism as well as the cultural and artistic exchanges across centuries and borders.