Sotheby’s London has held dedicated German, Austrian & Central European Paintings sales since 2000 and has been the market leader in this field for many years. We are the only international auction house to offer a dedicated selling platform for Polish, Hungarian, Czech and Romanian works. In December 2018, we were privileged to handle two exceptional works by the father of German Romanticism, Caspar David Friedrich both from different collections. Landschaft mit Gebirgssee am Morgen (Landscape with Mountain Lake, Morning) came the collection of the late Dr Erika Pohl-Ströher and achieved £2,530,000. Sonnenblick im Riesengebirge (Sunburst in the Giant Mountains) was formerly in the collection of Dr Fritz Nathan and achieved £2,170,000 from an auction estimate of £500,000-700,000. It now forms part of the art collection of the Saint Louis Art Musem.

If you wish to enquire about the possibility of offering a work in one of Sotheby's German, Austrian & Central European Paintings sales, please click here. 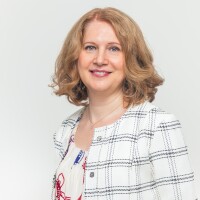 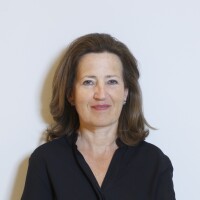 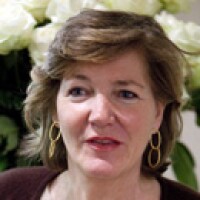