Sotheby’s British Paintings Department sells and values paintings spanning three centuries; from early Tudor portraiture through to the early 19th century. Current strong demand for the best 16th and 17th century portraits has resulted in record prices for Tudor Portraits and for Sir Anthony van Dyck in particular. We regularly represent artists from the 18th century, ‘the golden age of British Painting,’ such as Gainsborough, Reynolds, Romney, Wright of Derby and Zoffany. We also sell landscapes from the first foreign visitors such as Siberechts through to Britain’s two greatest landscape painters, Constable and Turner; and marine paintings from the age of van de Velde to early 19th century painters such as Salmon and Luny. Britain has produced some of the world’s finest sporting painters and we regularly sell the finest works by artists such as Wootton, Seymour, Stubbs, Marshall and Agasse.

Our London-based team has unparalleled experience and have built up excellent relationships with both established collectors and new buyers. Sotheby’s holds the record for the most expensive British painting to appear at auction, Turner’s Modern Rome, and we have established record prices for many of the finest artists. In the past fifteen years we have sold 25 early British paintings for over £1 million.

British Paintings in this category now benefit from inclusion in the major Old Master sales in London in July and December and in New York in January and June. We also hold regular single-owner and private sales.

If you wish to enquire about the possibility of offering a work in one of Sotheby's British Paintings 1550-1850 sales, please click here. 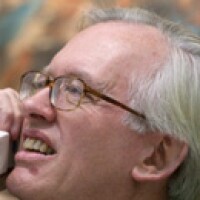 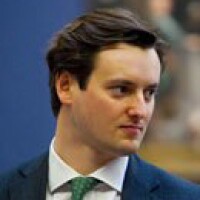