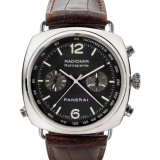 established 1860
Interested in selling a work by Panerai?
Start Selling 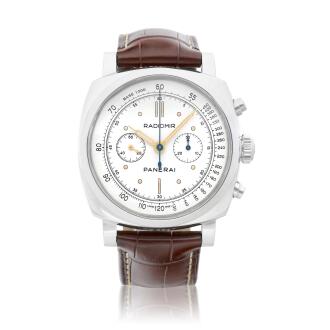 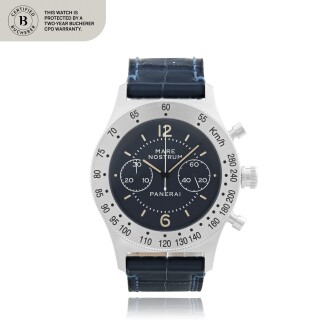 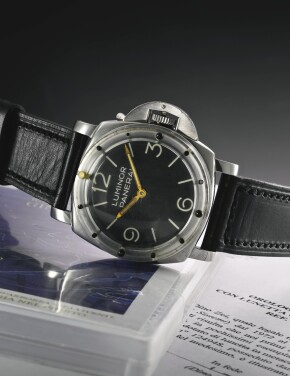 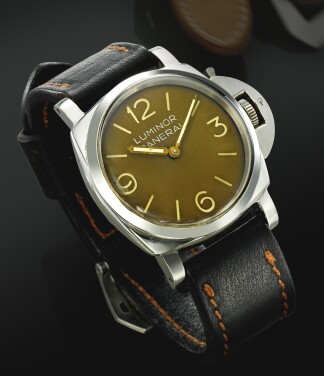 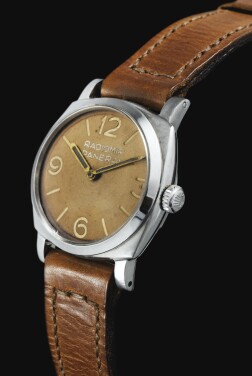 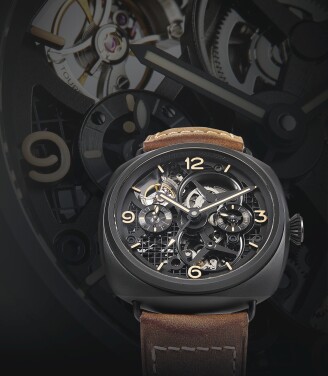 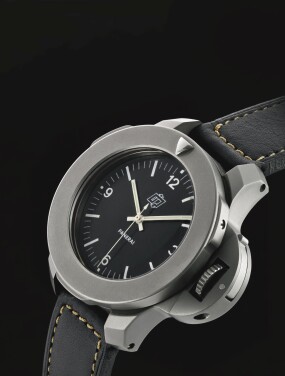 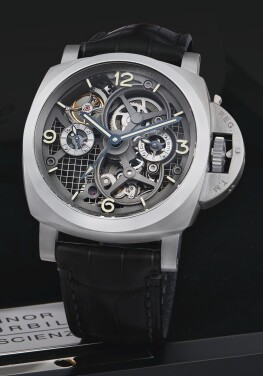 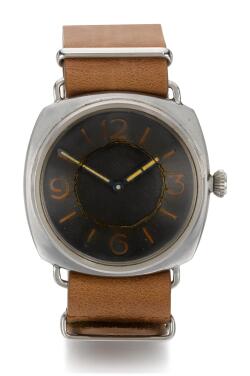 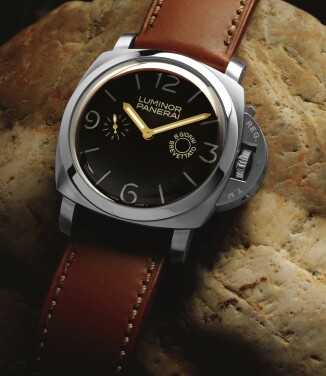 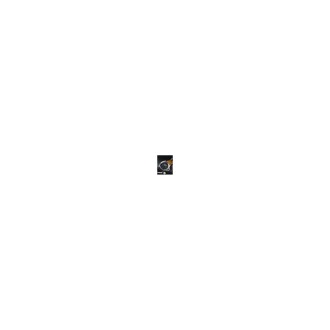 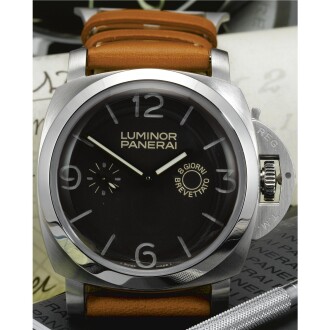 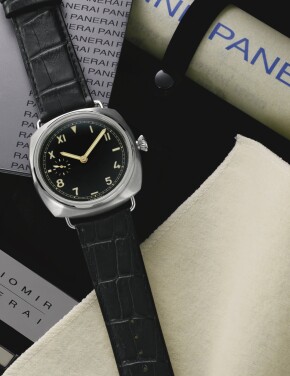 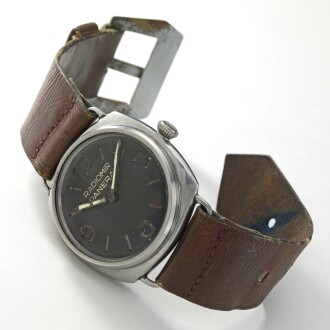 The first Panerai shop was opened by Giovanni Panerai in 1860 in Florence, cradle of the Renaissance and a city famed not only for its contributions to art, culture, finance and commerce, but also as an important centre of scientific excellence. The Tuscan city boasts among its historic inhabitants both quintessential Renaissance man Leonardo da Vinci and Galileo Galilei. In addition to his well-deserved reputation as a brilliant astronomer Galileo also played a crucial role in the development of time measurement, as he conducted the first studies on the subject of oscillation in the 16th century, which were crucial in the invention of the pendulum clock almost a century later.

Officine Panerai’s establishment in Italy in the 1930s and 1940s coincided with a period of intellectual uproar in the country and the emergence of Italian Rationalism, an architectural movement which stated that an object’s form should reflect its function. In the field of horology, this devotion to simplicity and modernity is exemplified in the productions of Officine Panerai. All the technical and aesthetic choices made in the 1940s represent the epitome of Italian style, and they have become the unmistakable signs of Panerai watches.

Despite numerous political and social transformations in the intervening centuries, Florence always remained proud of its cultural, scientific and artistic traditions. During this period a few important local institutions came into being, such as the Istituto Tecnico Toscano, the expertise of which undoubtedly created an atmosphere in which enterprises such as Officine Panerai could develop and thrive.

In the early years of the 20th century Officine Panerai was commissioned by the Royal Italian Navy to supply high-precision instruments, designed and produced to meet their very exacting requirements. This venture was aided by the 1916 invention by Giovanni’s grandson Guido of “Radiomir”, a self-luminous radium-based substance, which resulted in instruments that could be operated in near-total darkness. The patent proved crucial to the company’s future and confirmed its later association with the Italian Navy during the 1930s and 1940s.

In 1935 the Royal Italian Navy wanted to develop a “special luminous watch for sea divers” and Officine Panerai was chosen over many well-established watch manufacturers to fulfil the order. The naval archives reveal that initially just ten prototypes of this first watch were produced, exclusively for military use. To meet the ever more demanding requirements of the Royal Navy, several modifications were made to the design in the next 10 years, many of which are still distinctive features in the collections of Officine Panerai today. This includes the development in 1949 of a new self-luminous substance named “Luminor”, based on an isotope of hydrogen called tritium. After the war, Officine Panerai’s watches continued to be used by military frogmen, this time in more peaceful operations such as clearing mine zones and underwater ship maintenance.

After the death of Giuseppe Panerai’s son Guido in 1972, the company passed to the management of engineer Dino Zei and continued to make instruments for the Italian Navy. In 1993 Officine Panerai presented their first collection for the civilian public consisting of three limited-edition watches: the Luminor, the Luminor Marina and the Mare Nostrum. Inspired by the historic models created for the underwater commandos of the Italian Navy, these quickly became desirable objects for many collectors and enthusiasts.

The brand gained further renown when Sylvester Stallone noticed the watches of Officine Panerai while travelling in Italy. He had a watch specially made and went on to wear it in the 1996 Rob Cohen film Daylight. This event led to the production of a personalised series of watches known as Luminor Slytech after Stallone’s nickname Sly. In turn, this attracted the attention of the Richemont Group (then the Vendôme Group), who purchased the company in 1997, launching the brand on the international market the following year.