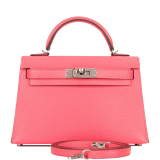 established 1837
Interested in selling a work by Hermès?
Start Selling

Lots by Hermès at Sotheby's 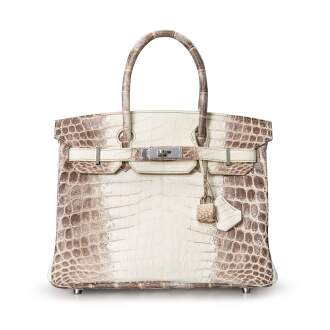 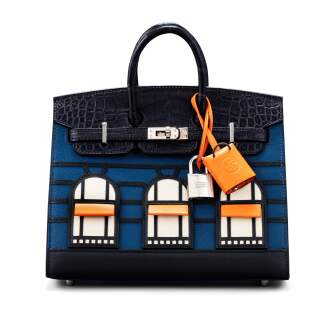 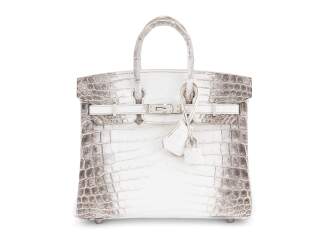 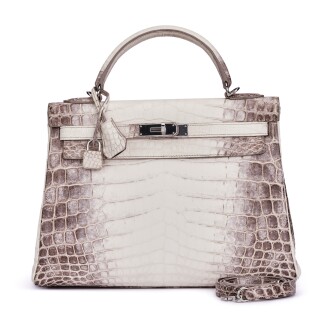 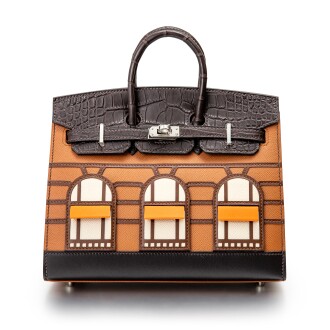 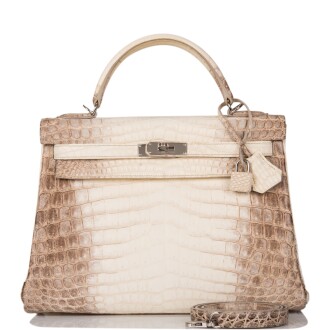 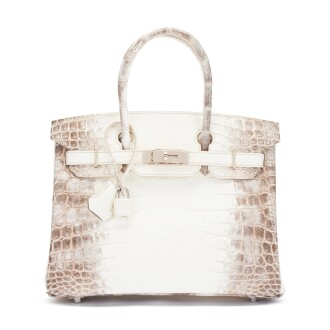 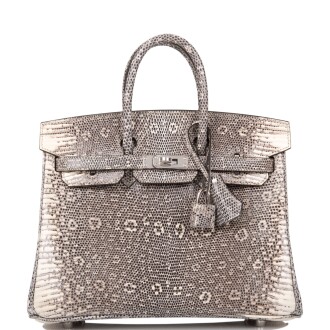 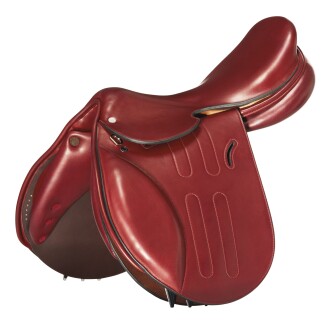 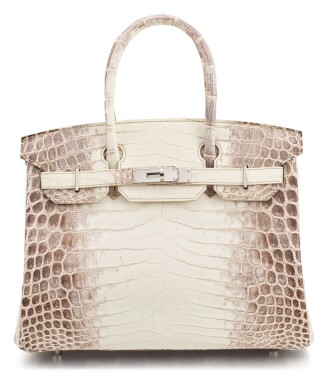 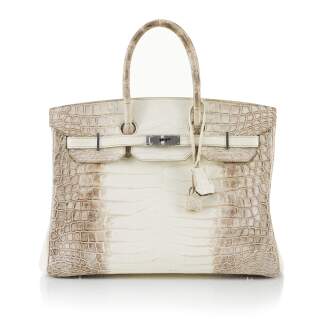 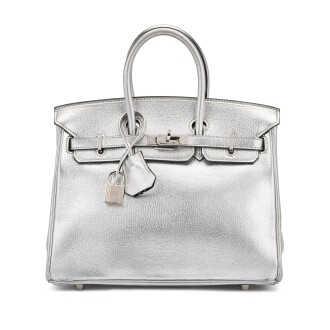 The history of Hermès, creator of luxury goods that range from leather to home furnishings, jewellery and more, begins in the mid-19th century. In 1837 Thierry Hermès, recognising the demand for high quality harnesses for the carriages of the nobility, opened a shop in Paris. He soon became known as the best in his field, and he counted Napoléon III and his wife, the Empress Eugénie, among his clientele. Eventually, Thierry’s son Charles-Emilie would expand their product line to the manufacture of saddles, boots, whips and importantly, feeding bags, or nosebags. Incidentally, a nosebag is thought to be the design inspiration for Hermes later Picotin handbag.

This expertise at working leather gradually evolved into the production of leather handbags, with Hermès releasing its first in 1922. By 1929 it had launched its first collection of women’s fashion, and throughout the 1930s it created many of its most iconic items, from the ‘Kelly’ bag (so-called only decades later, when it was made famous by Grace Kelly in 1956), to its famous silk scarves, later moving on into watches, then perfumes and silk ties in the 1940s.

By the 1980s Hermès was a globally recognised brand. Its iconic Birkin bag — said to have been inspired after the director of Hermès sat next to Jane Birkin on a plane, where she complained of handbags never having enough pockets — remains a fashion standard to this day, while its engagement of post-modern fashion designer Martin Margiela and later Jean-Paul Gaultier put it at the cutting edge of fashion through the 1990s and beyond. Today it remains among the world’s most valuable brands.