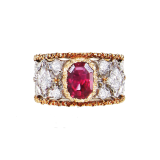 established 1919
Interested in selling a work by Buccellati?
Start Selling

Lots by Buccellati at Sotheby's 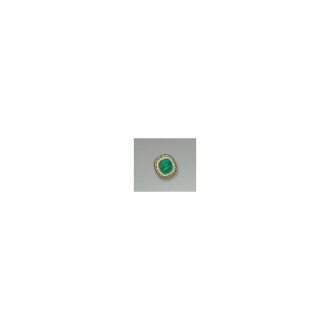 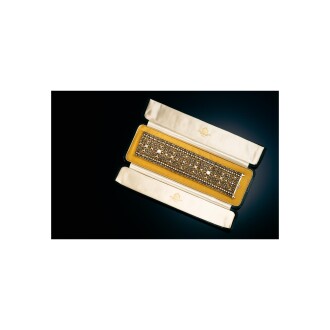 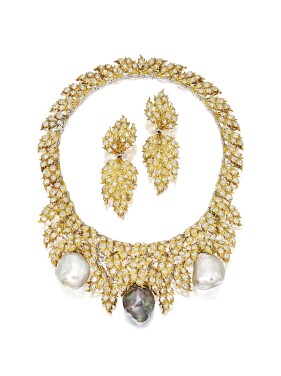 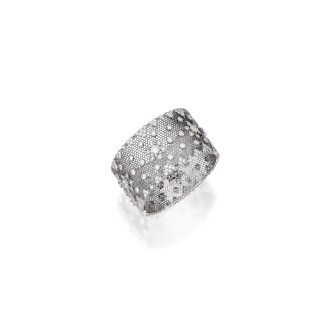 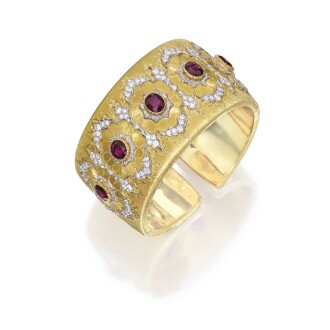 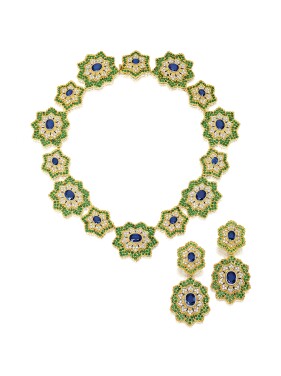 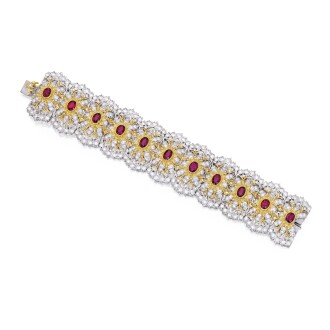 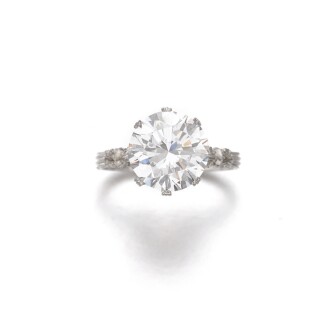 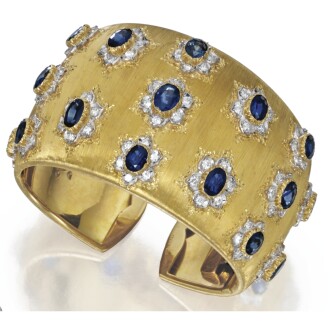 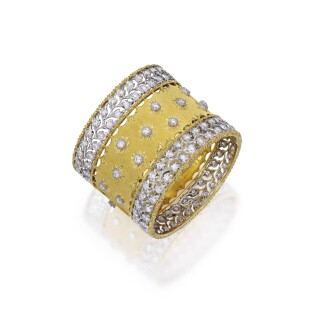 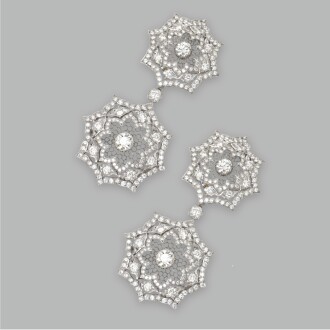 The Italian founder Mario Buccellati (1891-1965), nicknamed the Prince of Goldsmiths, was fascinated from a very young age by all types of metals, gemstones and the Renaissance period. The extraordinary combination of these three inspirations led to his own distinct style, allowing the brand to become a highly recognizable jeweller and goldsmith in Italy. The first Buccellati store was established in 1919, located in Milan on Via degli Orefici, and in 1951, Buccellati expanded internationally by opening a store in New York.

In 1966, Gianmaria Buccellati (1929-2015) with his brother, Luca, took over the family business after their father’s death. Gianmaria was in charge of the workshops and the design, while Luca developed the business in the United States. In the 1970’s, the brand continued developing the business around the world and in 1979 was the first Italian maker to launch a boutique in place Vendôme, a prime location for leaders in the Jewellery world.

Gianmaria’s son, Andrea Buccellati, joined the family business in 2011 and is now head of the family business. He continues to implement the traditions put in place by his ancestors and proudly allows the brand to remain true to its design roots.