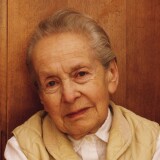 Works by Lucie Rie at Sotheby's 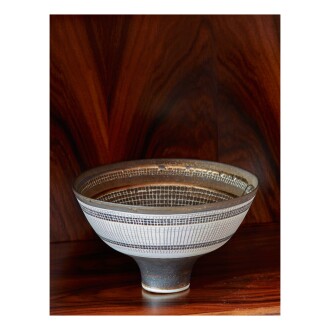 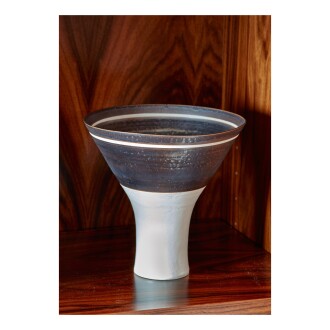 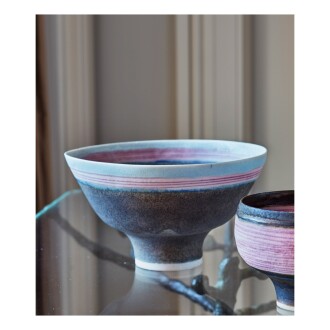 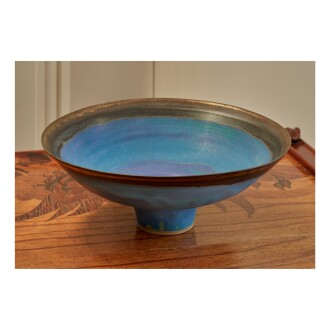 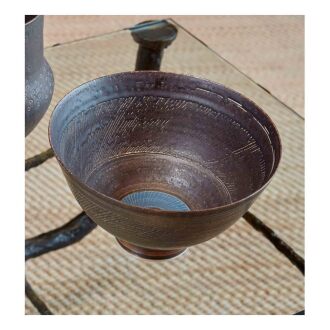 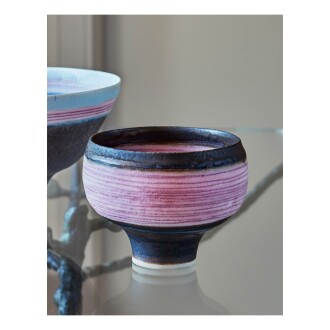 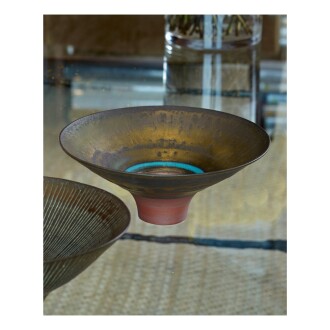 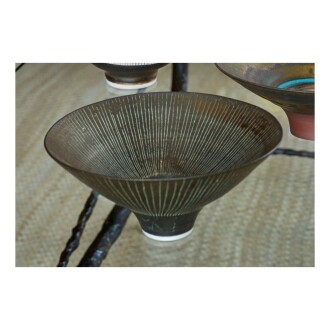 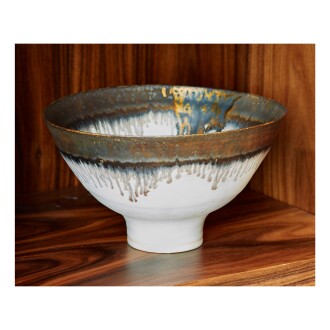 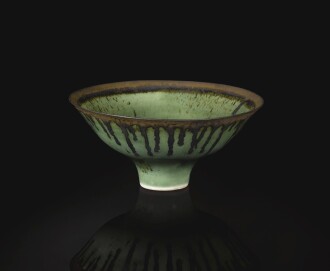 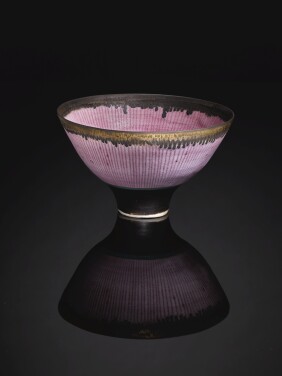 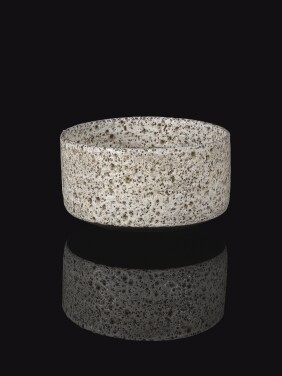 Lucie Rie was an influential 20th-century Austrian-born British ceramicist. Her unique processes and modernist aesthetic informed a generation of British potters who followed her. In the early 1920s, she studied pottery at the Vienna School of the Applied Arts, an institute linked to the modern design community Wiener Werkstätte (Vienna Workshop), which began to collapse the divide between fine art and the applied arts. She was fascinated by her family’s collection of Roman pottery, which would guide her to synthesize neoclassicism with modernity. She exhibited in Vienna in the 1920s and early 1930s, and won a silver medal at the 1937 Paris International Exhibition.

As the youngest daughter of a Jewish doctor in Vienna during the rise of Nazism, Rie fled Austria, emigrating to London in 1938. She established a small studio near Hyde Park, which remained unchanged throughout the fifty years during which she worked there; the Victoria and Albert Museum reconstructed Rie’s workspace in their ceramics gallery in 2009. Rie experimented with forms, and produced unique bowl and bottle objects with bright, often surprising color palettes. Rie explored the ‘completeness’ of an object, and produced sophisticated objects by interpreting classical forms through a modern lens of measured, delicate precision and a bold chromatic approach.

Rie’s work is exhibited in major museums and galleries around the world including the Museum of Modern Art, New York; the Carnegie Museum of Art, Pittsburgh; and the York Art Gallery, England. She received two honorary doctorates from Heriot Watt University, 1992, and the Royal College of Art, 1969, and was made Dame Commander of the Order of the British Empire in 1991. She stopped making pottery in 1990 after a series of strokes, and died in 1995 at the age of 93.

Museums with Works by Lucie Rie