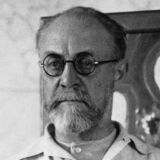 Works by Henri Matisse at Sotheby's 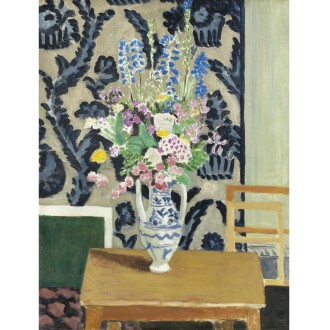 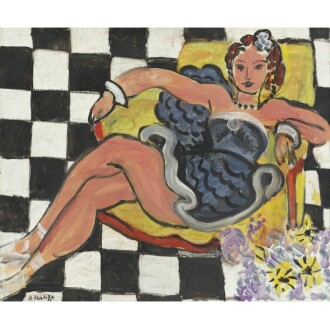 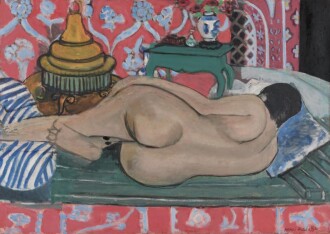 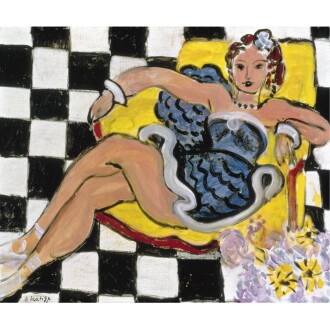 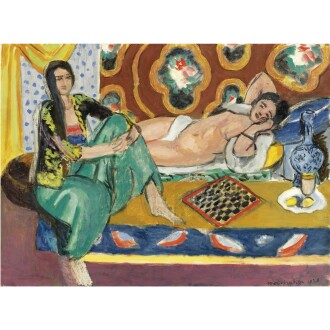 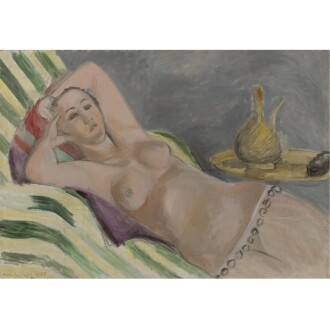 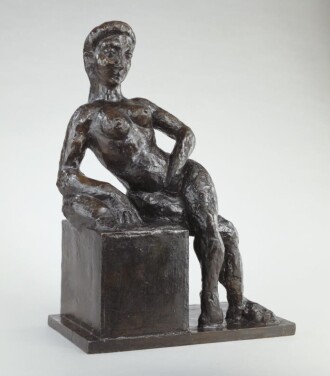 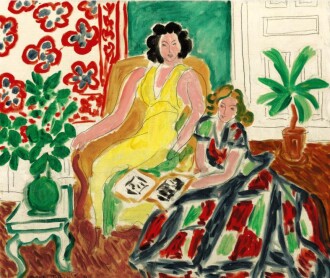 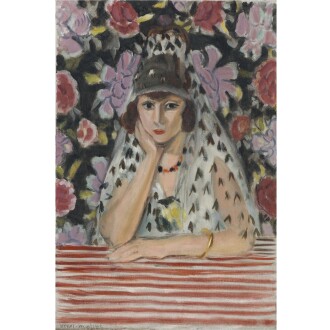 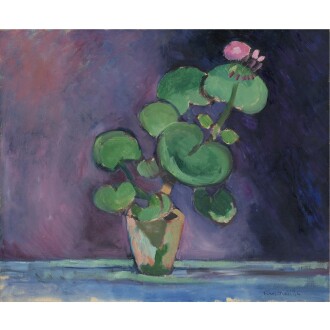 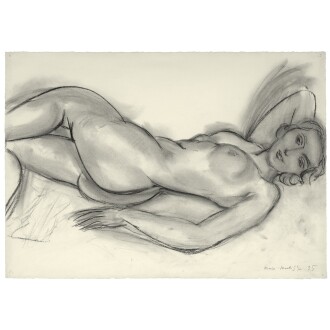 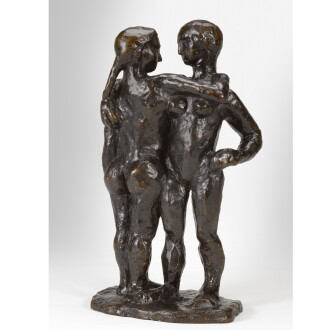 The son of wealthy grain merchants, Henri Matisse attended law school before discovering art and enrolling at the tradition-bound Académie Julian and then the École des Beaux Arts in Paris. From those conservative roots grew radical experimentation as Mattise encountered the work of Vincent van Gogh and the Post-Impressionists. After a 1904 trip to the south of France where the quality of the sunlight dazzled him, Matisse wholly redirected his aesthetics.
In the 1905 Paris Salon d’Automne, Matisse exhibited vibrant, unnaturally colored works that caught the eye of critics, one of whom labeled him a fauve, or wild beast, as well as the attention of avant-garde artists and patrons, such the American writer Gertrude Stein. It was Stein who introduced Matisse to Picasso – the greatest artistic rivalry of the 20th century – and who acquired his early masterwork Le Bonheur de vivre, 1906, which is now in the Barnes Foundation, Philadelphia.
In 1917, the artist relocated to Nice, where the light and climate were agreeable. His work from this so-called Riviera period of the 1920s focused on interiors and portraits, though Matisse created works in every medium, from lithography to sculpture. In the 1930s he moved to Vence, where he created the glass windows and the decorations of the Chapelle du Rosaire.
During the last years of his life Matisse’s health declined and he lived a rather isolated existence. Having lost much of his dexterity, Matisse began series of paper cut outs for which he cut painted sheets of paper to compose collages of varied scale, some quite large. The ever-prolific artists worked well into his last years, until his death in 1954 at the age of 84.
Matisse’s works can be found in the collections of prominent, notably the Museum of Modern Art, New York; the State Hermitage Museum, in St Petersburg, Russia; the Kunstmuseum, Bern; and the Musée Matisse, Nice. For those who collect Matisse, the market is reliably strong. According to Sotheby’s Mei Moses, the average compound annual return for Henri Matisse resold at auction between 2003 and 2017 was 4.8%, with 78.5% of 200 such works increased in value.

Museums with Works by Henri Matisse 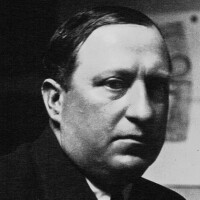 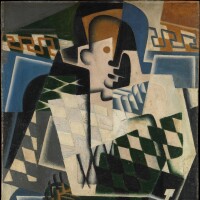 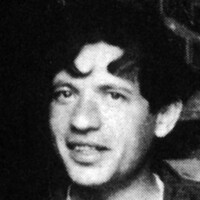