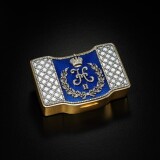 Interested in selling a work by Bolin?
Start Selling

The Bolin jewellery firm was originally founded under the name Römpler, after German-born Andreas Römpler, the ‘Master of Diamonds’. After Römpler died in 1829, his son-in-law Gottlieb Ernst Jahn assumed management of the firm. In 1833, the Swedish-born Carl Edvard Bolin moved from Stockholm to St Petersburg and began working with Jahn at Römpler. He married the late Römpler’s daughter Ernestine a year later and, when his brother-in-law died the following year, took over the business, renamed it ‘Bolin’ and enlisted the help of his brother Henrik Conrad. Carl Edvard was honoured with the title of Jeweller to the Imperial Court only four years later in 1839 and maintained this title until his death in 1864. The firm’s popularity continued to soared in subsequent years, allowing Henrik Conrad to open a shop in Moscow in 1852 which he ran in partnership with Englishman James Stuart Shanks. However, after Henrik Conrad’s death, Shanks established his own separate firm.

At this point, Henrik Conrad’s son Wilhelm James Andreevich Bolin oversaw the Moscow branch of the firm and sought help from his cousins Edvard and Gustav in the running of the new St Petersburg branch C.E. Bolin. Production under Wilhelm was predominantly in the Art Nouveau style that was becoming increasingly popular in Russia at the time. In particular, the firm produced fine glass (Lalique) and crystal as well as silver-mounted ceramics. By the start of the twentieth-century, Bolin was one of the most important Russian jewellers alongside Fabergé and Hahn.

In 1912, Wilhelm took exclusive control of the Moscow branch, naming it W.A. Bolin, and also became the official supplier of the Imperial Court (a title which he kept until the end of 1916). In that same year, the Bolin brothers were each awarded with hereditary nobility and the accompanying right to a coat-of-arms as gratitude for their services to the state. Sadly, the Russian Revolution saw the closure of the company, and much of its stock and account books were seized by the Bolsheviks. Bolin’s customers were even tracked down and had their items confiscated. Fortunately, Wilhelm succeeded in smuggling a portion of the stock to Germany, re-establishing the company in Sweden and earning the title of Court Jeweller to the Swedish King Gustav V. Today, the firm continues to exist in Stockholm and serves the current monarch of Sweden, King Carl XVI Gustav. 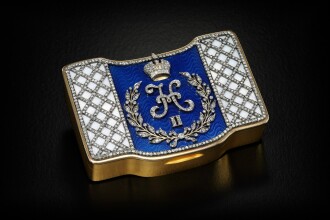 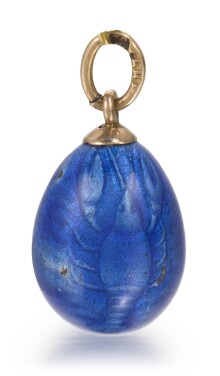 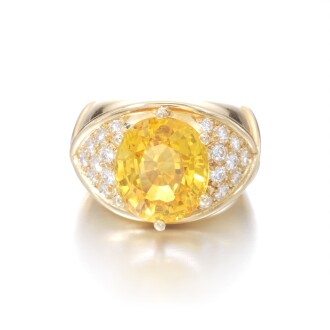 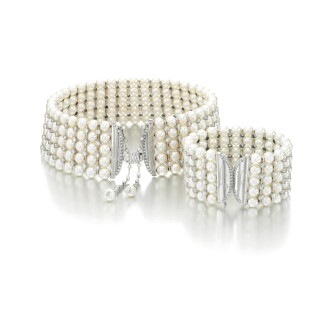 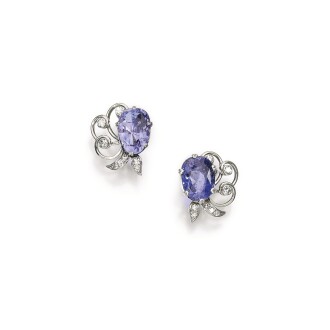 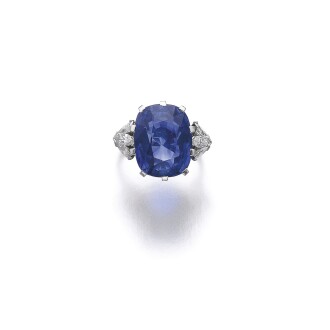 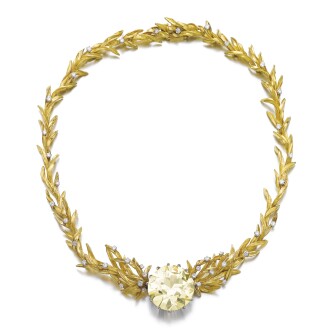 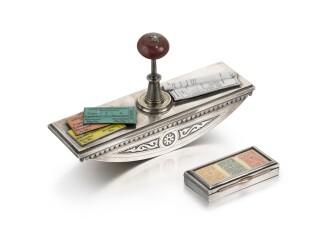 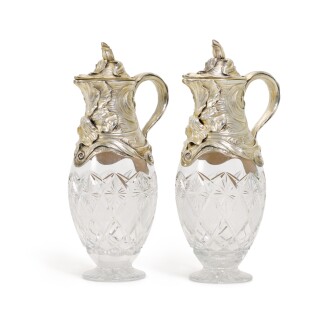 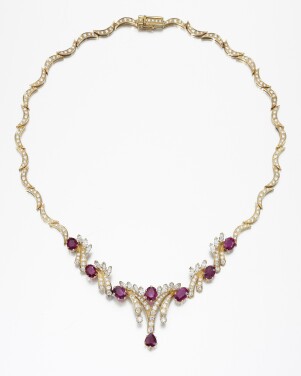 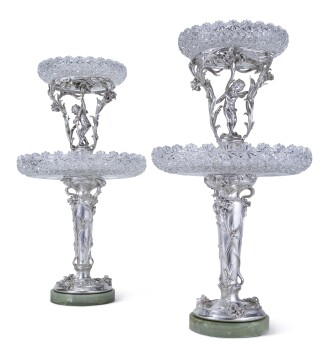 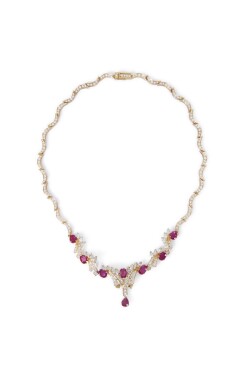 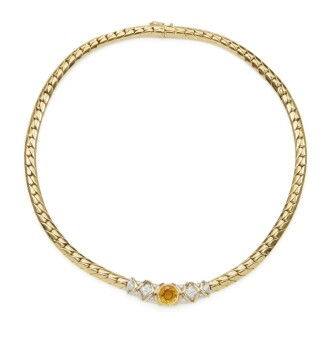 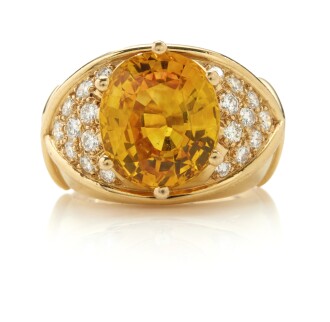 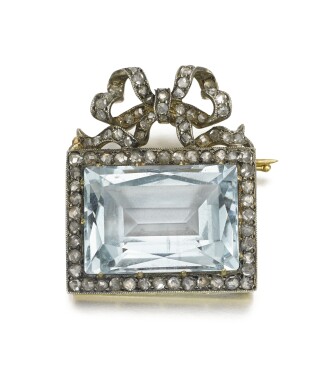 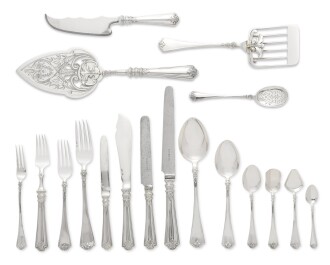 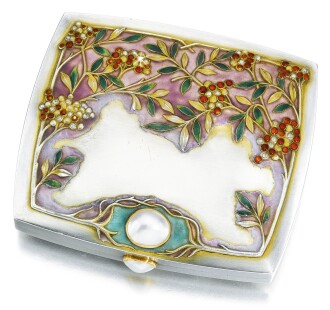 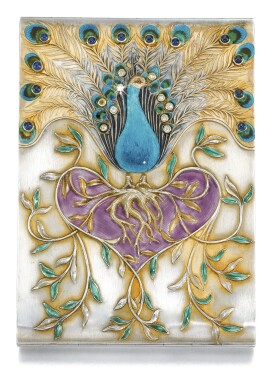 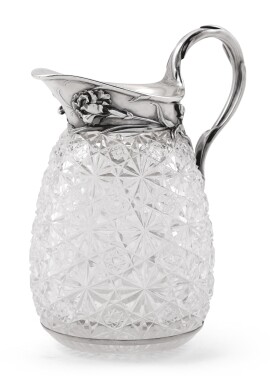 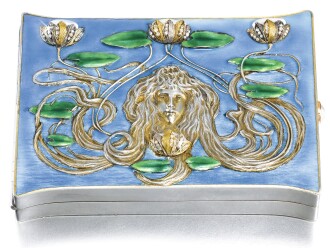 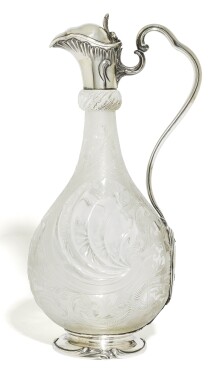 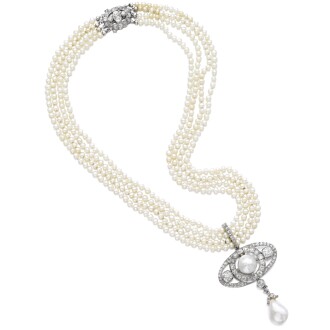 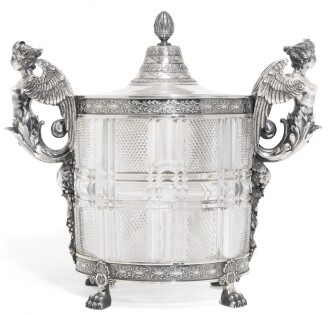