Works by Adolf Wölfli at Sotheby's 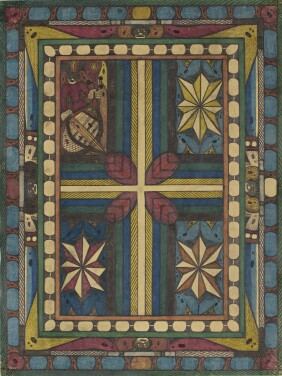 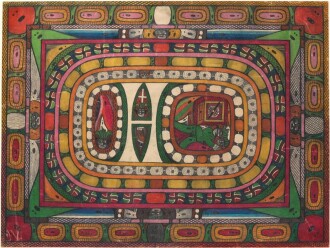 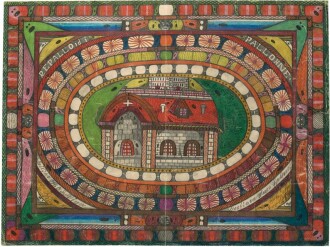 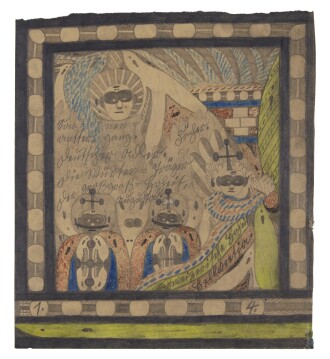 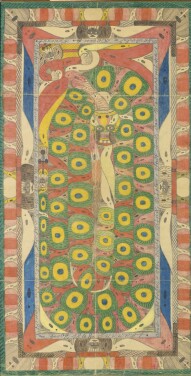 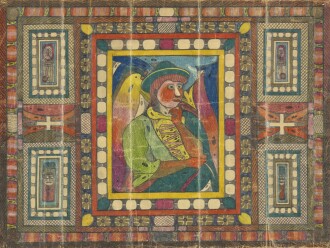 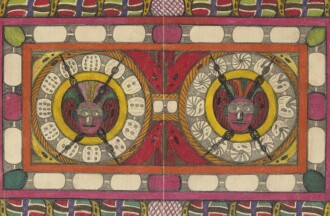 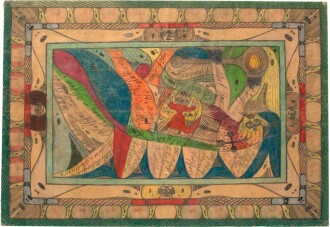 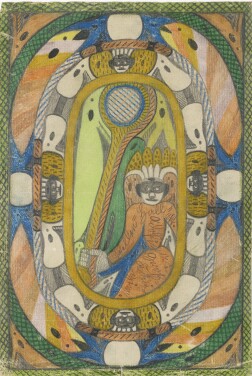 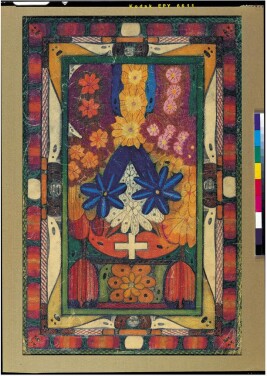 A former indentured farm laborer committed to an insane asylum for most of his adult life, Adolf Wölfli's meticulously hypnotic drawings, literary epics and musical compositions comprise a vast oeuvre that writer and theorist André Breton called one of the three or four most important in the 20th century.

Born in Bern, Switzerland on February 29, 1864, Adolf Wölfli endured a traumatic youth: abused, orphaned, moved between a series of state-run foster homes, and contracted out to the lowest bidder as a child laborer. He briefly joined the army before twice being convicted of attempted molestation and admitted to the Waldau Insane Asylum, where he would spend the remainder of his days. Some years after his commitment he began to draw, encouraged in this new pursuit by his psychiatrist Walter Morgenthaler, who later published Ein Geisteskranker als Künstler (A Psychiatric Patient as Artist). Morgenthaler’s writing brought Wölfli's work to the attention of the outside world, including André Breton, Surrealism's chief theorist, and Jean Dubuffet, the founder of the Art Brut movement within which Wölfli's idiosyncratic creations would later be situated. Wölfli's magnum opus was a semi-autobiographical saga, which he profusely illustrated with complexly involuted drawings that incorporated intricate figuration, geometric patterns and passages of text and musical notation. This 25,000-page work, which has been compared to later Outsider artist Henry Darger's colossal illustrated manuscript In the Realms of the Unreal, occupied Wölfli until his death at Waldau on November 6, 1930.