I s Marina Abramović the world’s best-known living artist? She might well be. Starting out in the radical performance art scene in the early 1970s, Abramović went on to take the medium to the masses. Working with her collaborator and partner Ulay through the 1980s and beyond, she developed long durational performance art with a focus on the body, human connection and endurance. In The Lovers, 1998, she and Ulay met in the middle of the Great Wall of China and ended their relationship. For Balkan Baroque, 1997, she scrubbed clean a huge number of cow bones, winning the Golden Lion at the Venice Biennale for her work. And in The Artist is Present 2010, performed at MoMA in New York, she sat for eight hours a day engaging in prolonged eye contact over three months – it was one of the most popular exhibits in the museum’s history. Since then, she has continued to raise the profile of artists around the world by founding the Marina Abramović Institute, her organisation aimed at expanding the accessibility of time- based work and creating new possibilities for collaboration among thinkers of all fields.

Fittingly for someone whose work has long engaged with issues around time, Marina Abramović has got her lockdown routine down. She works out, has a leisurely breakfast, works during the day and in the evening, she watches films. It all sounds very relatable, but it is hard to imagine that Abramović, an artist who has conceived and pioneered long durational performance art that has often involved extreme levels of physical endurance and pain, has had much of a chance to relax before.

This spring, she is partnering with Sotheby’s on the inaugural (Women) Artist’s auction, which features works from the past 400 years of art history across all movements. It marks a moment where the art world has finally reconsidered the canon and reappraised women artists as a result. The event holds resonance for Marina who, despite being a household name, recognises the challenges faced by female artists in gaining visibility within the art world.

Abramović was not concerned with gender when she emerged as an artist, and isn’t now. She says that she greatly admires Louise Bourgeois for having a family, a husband and a wonderful career but that when she is looking at Spider, 1994, she isn’t wondering what gender of artist made the work. She also explains that since emerging in the radical 1970s, she has seen attitudes toward artists and the sale of art change. However, she takes issue with the continued undervaluing of work by the majority of women artists.

“So many performance artists turned to other mediums... I decided we're not going to go backwards”

“I feel a really big injustice because work by women artists is under-priced,” Abramović reveals over a video chat. “You still have people like Cindy Sherman, whose works are really well-priced, and I think that’s a great justice to her. But there are some great people who don’t have her profile and the work is wonderful.”

It’s a combination of representation, museum visibility and pricing that results in these artists falling short in terms of profile, income and accessibility. “I’m very much an under-priced artist myself,” she explains. “I know I have this very strange contradiction because I have a huge amount of social media followers and I have a lot of exposure.”

The 1970s was a wonderful time for radical performance art and generating money from it was not a concern for many of its protagonists, including Valie Export, Abramović, Ulay and one of her favourite female artists, Rebecca Horn. But as the 70s turned into the 80s, the art market as we know it today began to take shape and many performance artists began to make material art.

“By the end of the 70s, it was all about conceptual art and performance but there was nothing to sell – and there was a huge pressure on artists to start to actually produce something,” Abramović recalls. “So many performance artists turned to painting, object-making, architecture, sculpture, filmmaking and video. It was in this period that I decided we're not going to go backwards.”

It was at the start of the 80s that Abramović and Ulay decided to leave Europe and spend time travelling the world, a quest that led to them spending time in the Thar, Gobi and Sahara deserts, and the Great Victoria Desert in Australia. “[We thought,] if Mohammed, Jesus and Buddha all went to the desert as a nobody and came back as a somebody, there must be something interesting in these deserts,” Abramović says.

It was around this time that they also conceived Nightsea Crossing, 1981–86, which they performed all over the world. But they were still faced with the challenge of monetising performance. It’s an issue that has persisted since, despite changes in the industry such as artists selling props, increased opportunities to re-perform works, and the rise of new media time-based art. “I never thought about it for my entire career – how to sell performance – and for most of my career I have done it for free anyway,” she says. “But basically, performance itself never makes any kind of money.”

“I never thought about how to sell performance; for most of my career I’ve done it for free”

Over the past 12 months, Abramović conceived an opera – 7 Deaths of Maria Callas, which she hopes will be able to fulfil its bookings in Athens this summer – and took over TV channel Sky Arts for six hours of programming. Through the combination of healing practices from the Abramović Method, performance and documentary footage, this groundbreaking broadcast brought what was previously a niche medium to a worldwide audience.

Abramović boils down her key moments to the following: the decision to abandon the studio; the performing of Seven Easy Pieces, in which she re-performed important works by other artists; the idea of a performance lasting any length of time, up to a lifetime; the transition of performance into a mainstream art medium; and the legacy of the peripatetic Marina Abramović Institute. It will come as no surprise that she is taking a no-compromise approach to staging long durational works at her academy and has postponed them until she knows they can be performed fully in 2023 – protecting and propagating her legacy. As she puts it: “Most artists of my generation have stopped performing a long time ago – and somebody has to take care of all this.”

An accompanying virtual event, Sotheby’s Talks: Women Artists, featuring Marina Abramović will be available to watch at sothebys.com/sothebystalks in May. 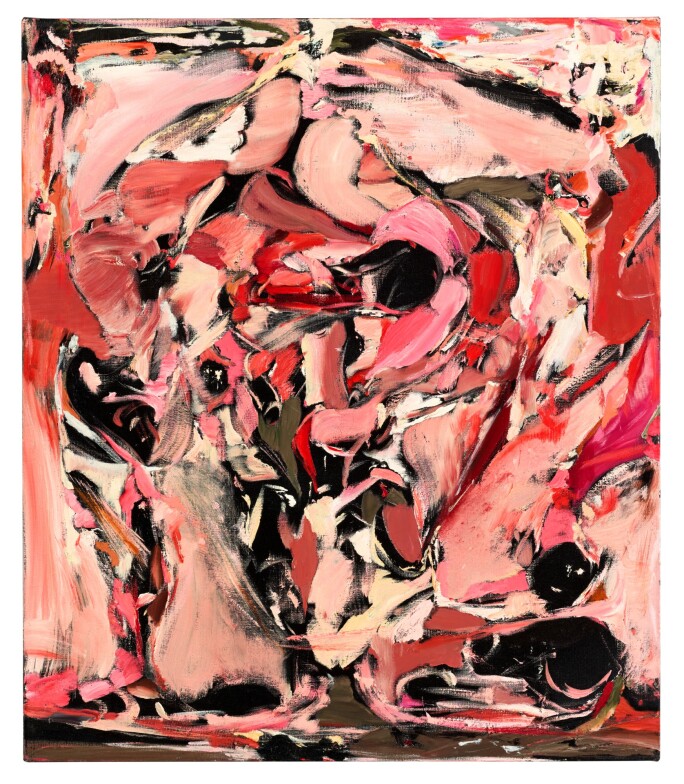 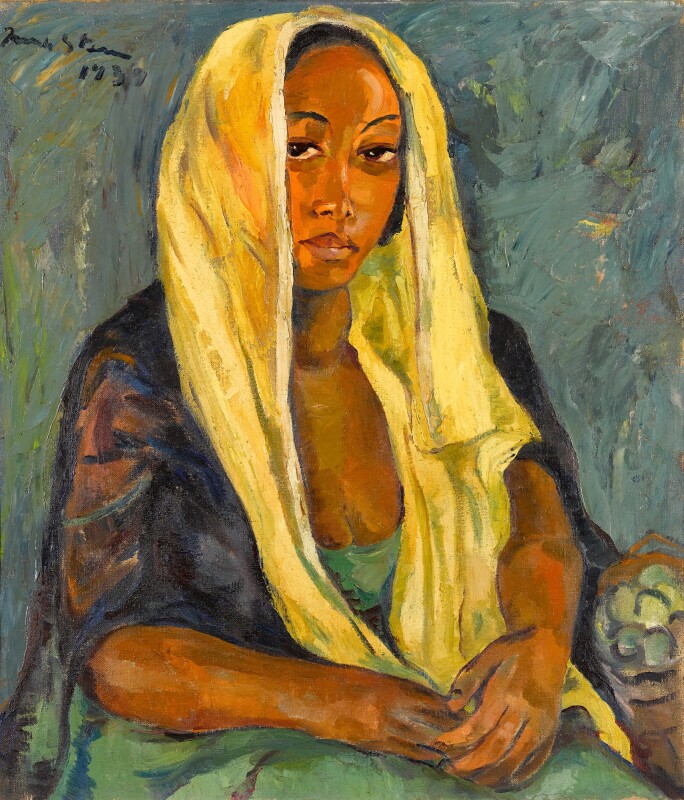 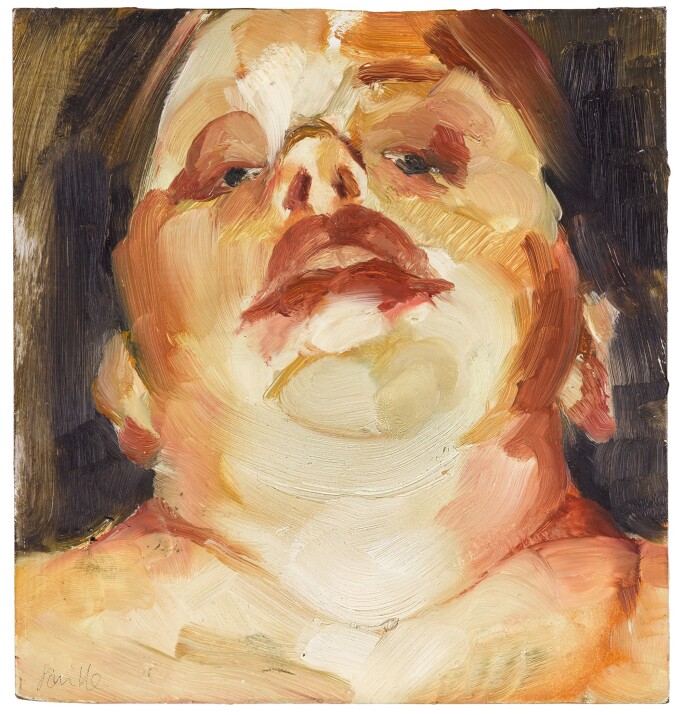 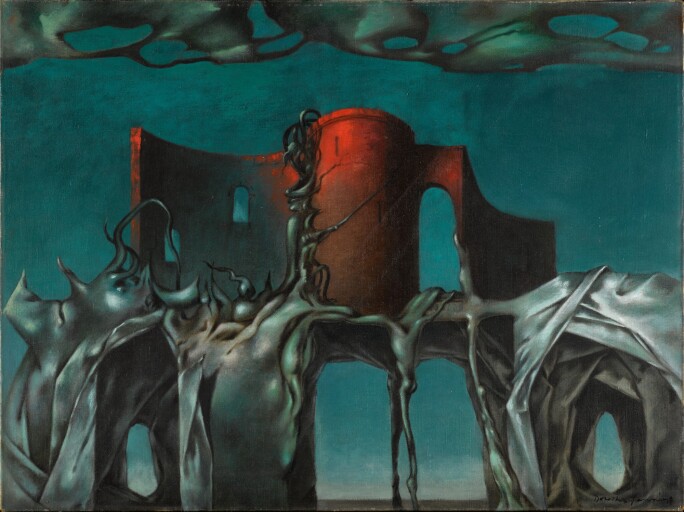 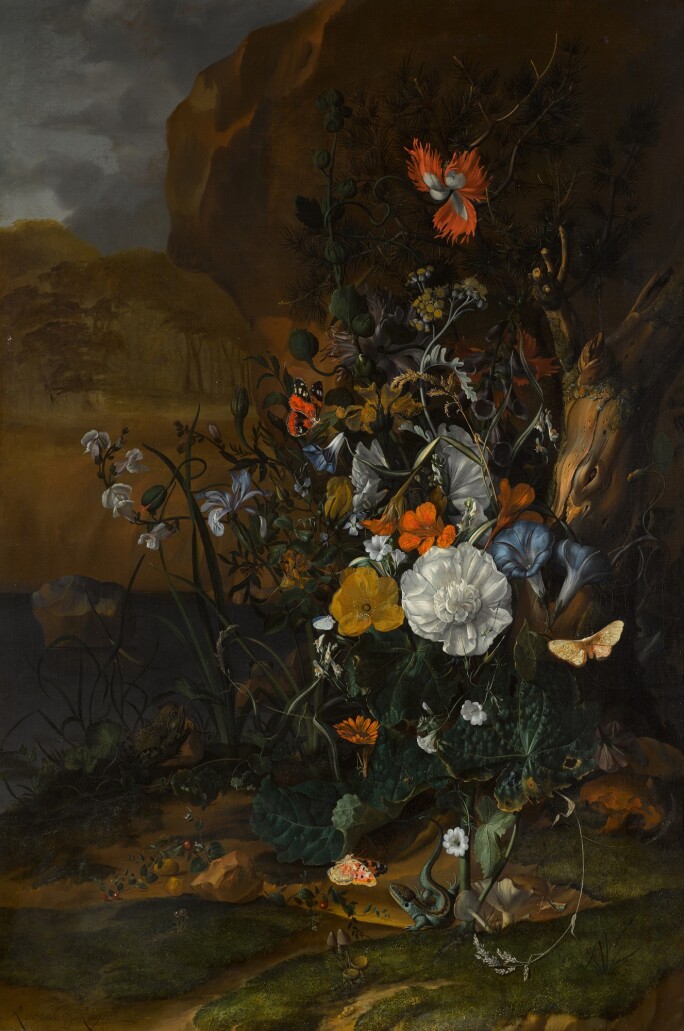 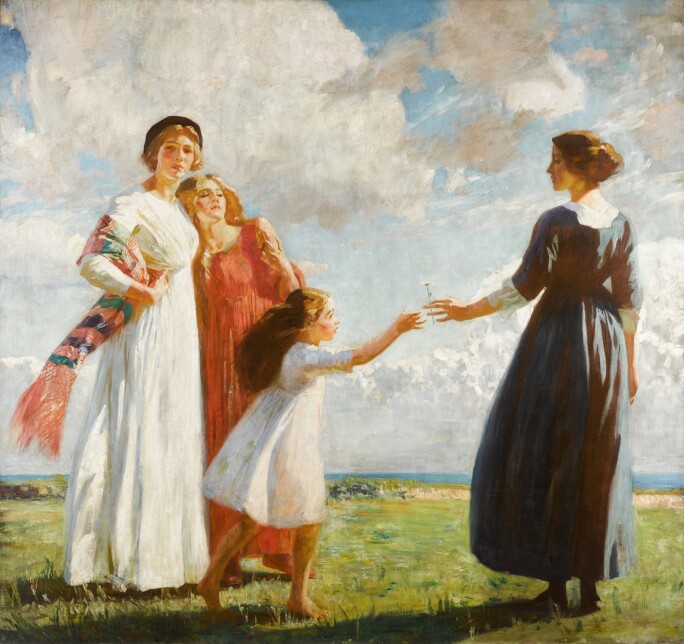 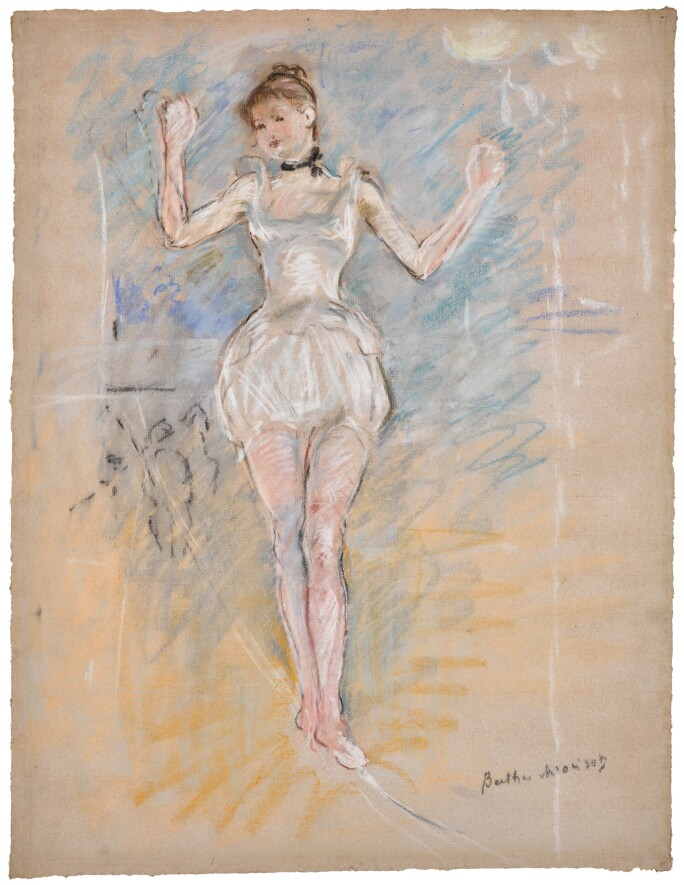 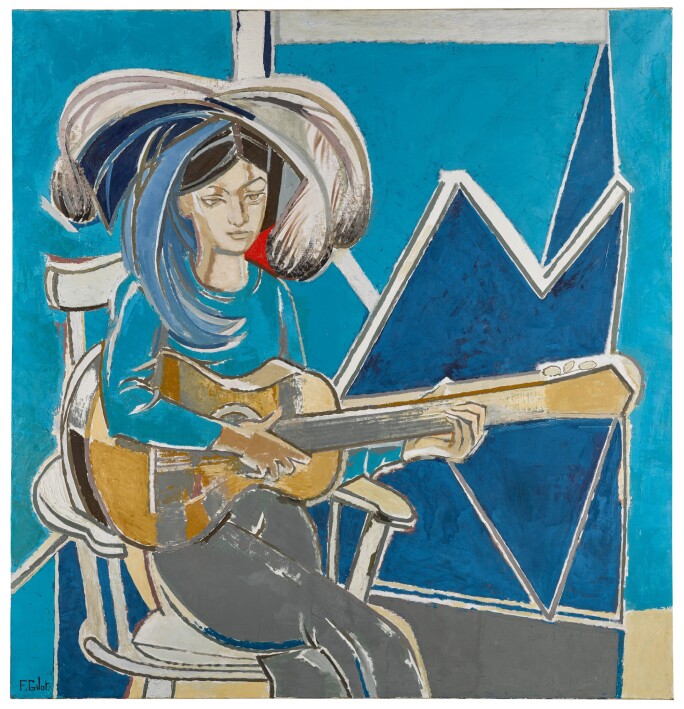 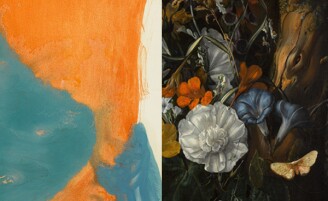