Chris Levine: Let There Be Light

H e may be famous for his holographic portrait of Queen Elizabeth II, but Chris Levine’s work explores realms far beyond photography. From striking, large-scale light installations to live performances by the likes of Massive Attack, Grace Jones and Anthony and the Johnsons, Levine has consistently created transcendent, otherworldly works that are unmistakably his own, once commenting that “I seek to purify my work through all stages of creativity to produce something that resonates in the sensory realm that it is perceived.” 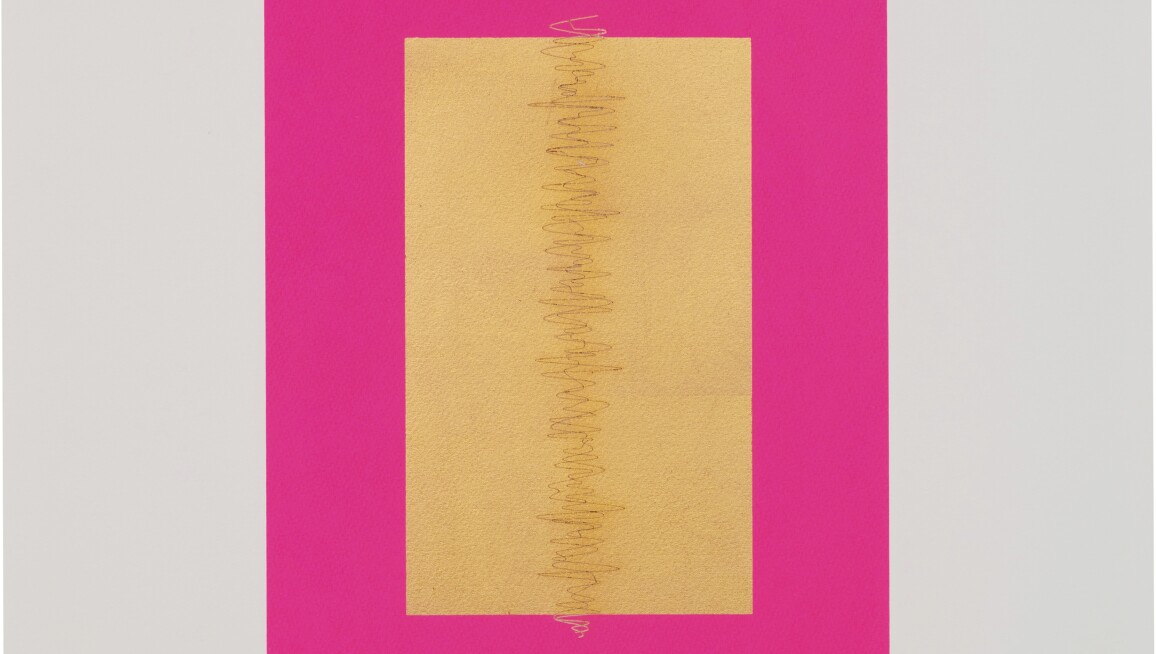 In a show running until the end of January, an eclectic collection of Levine’s work is on display at Houghton Hall in Norfolk, the venue’s inaugural winter show. The exhibition, 528Hz Love Frequency, sponsored by Sotheby’s, features new site-specific works encompassing Levine’s characteristic blend of mathematics, science, light and sound. The resulting pieces satisfyingly challenge audience’s perception and awareness.

Exhibition highlights include prints inspired by geometry and physics, immersive laser and LED installations and holographic works. These are all areas that have held Levine’s interest since art school, when he began experimenting with holograms. “It became clear it was a highly technical process and a laboratory exercise, rather than a creative art form,” he says. “Eventually, it was the lasers used to make the holograms that really excited me. Laser light is very pure, single wavelengths of light that we don’t normally experience day to day. I remember seeing my first laser at the science museum as a kid and being spellbound.”

The exhibition centrepiece is Molecule of Light, an enormous luminous orb, positioned 20 metres above the ground and emitting a sound beam designed to encourage a meditative state in viewers. Meditation has long been at the heart of Levine’s work and his own daily practice heavily informs his methods: “Stillness is a portal to the divine, and by taking my subjects towards stillness, it allows for a more soulful connection with the subject, and that light radiates in the work”.

It was this approach to stillness that led to the happy accident of Lightness of Being, Levine’s infamous portrait of the Queen, with her eyes closed. Sold by Sotheby’s in 2017 for £187,500, the work was originally commissioned by Jersey Heritage in 2004 as a representation of modern monarchy. “Lightness of Being was an outtake and its original purpose was to use it as a texture map onto a 3D computer model that we scanned of her in the first sitting,” says Levine. “The camera that shot the sequence of stereo images took a while to reset itself after each pass. Meanwhile the Queen was brightly lit, and I suggested to Ma’am she might rest between shots. It was during the moment between passes that we captured the image.”

This unique work is currently on display at Houghton Hall, alongside other portraits by Levine, including his stunning portrait of Kate Moss, She’s Light (Pure), capturing the supermodel with shiny, bright red, lacquered lips and, echoing Lightness Of Being, with her eyes closed.

Levine’s use of lenticular printing is a signature element of his portraiture, with both the Queen Elizabeth II and Kate Moss works presented in lightboxes that play with depth perception when viewed from different angles. It’s a technique that Levine says challenges the perceptions we hold of these famous women. “I think [these images] struck such a chord because it’s going somewhere into a more spiritual dimension and into a deeper realm. It’s what we are, but people don’t very often connect with it."

The resulting works have an immersive, multi-sensory quality, enhancing awareness of being in the present moment and encouraging connection and interaction both between viewer and subject.

Alongside the Houghton Hall exhibition is an accompanying selling exhibition at Sotheby's, Chris Levine: Studies in 528Hz, which includes a print of his Kate Moss portrait as well as the Swarovski-studded 'Geometry of Truth (Series 2) no 7', a lenticular lightbox portrait of Banksy and a number of works from Levine's Reflection Series rendered in dichroic glass. 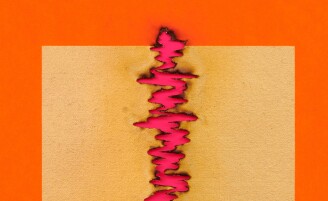 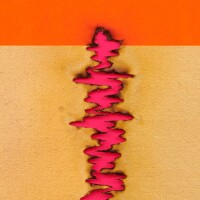