A New Spirit in Painting: Works from an Important Collection

The second half of the Twentieth Century witnessed a succession of extraordinary developments in the sphere of painting. Following the Second World War, artists broke new ground as never before, reacting against previous generations to spark new life into canonical tradition. The artists presented as part of the following sequence of works utterly encapsulate these unceasing and radical challenges to convention. Spanning continents and across decades, these four artworks – Concetto spaziale, attese by Lucio Fontana (1965), Michelangelo Pistoletto’s L’Annunciazione (1968), Jean-Michel Basquiat’s Minor Success (1980), and Cecily Brown’s Untitled (2015-16) – chart a course across half a century of painting. Leap frogging from one generation to the next, these works bear witness to a chain reaction of art historical innovation.

The iconoclasm of Fontana’s slashed canvases and the radical philosophising of their author inspired a whole generation of Italian artists, among them Pistoletto, whose own conceptually complex Mirror Paintings in many ways respond to Fontana’s ‘Spatialist’ theory of art. Some twelve years later, Basquiat’s raw and expressive overpainted mirrored door chimes with Pistoletto’s own use of unconventional reflective surfaces as well as the legacy of the Arte Povera movement of the late 1960s and early 70s. The monumental and expressive abstract/figurative paintings of Cecily Brown, though harking back to a more traditional metier, nonetheless reverberates with Neo-Expressionist energy; a haptic mark-making that echoes the spontaneous virtuosity of Basquiat’s explosive compositions of the 1980s.

Presented across four quintessential examples of these artists’ oeuvres, each successive generation has devised and proffered new conceptual frameworks through which to explore the potential of painting in contemporary art. Individually they embody a new spirit in painting, and together they illuminate a lineage and chain of influence as each artist has responded to their forebears as much as to the changing world around them. 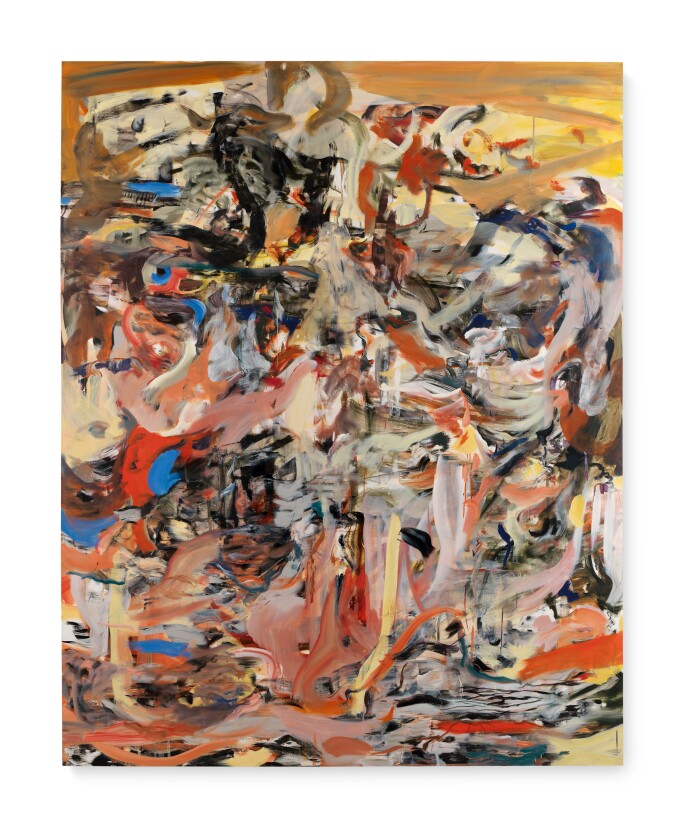 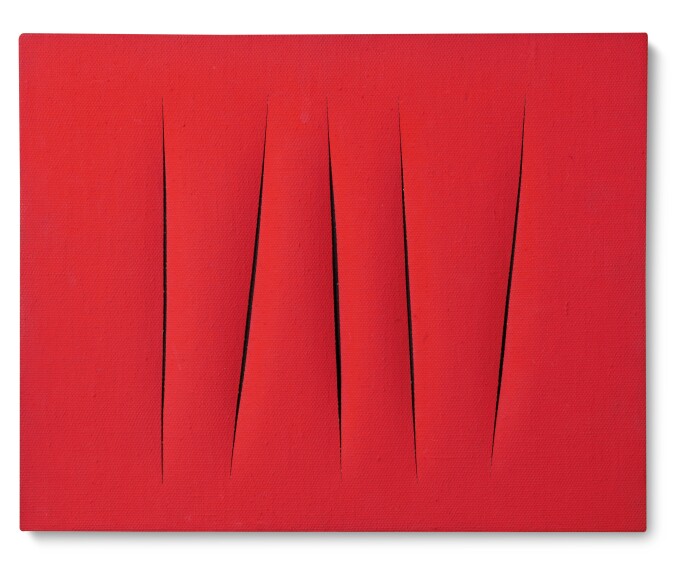 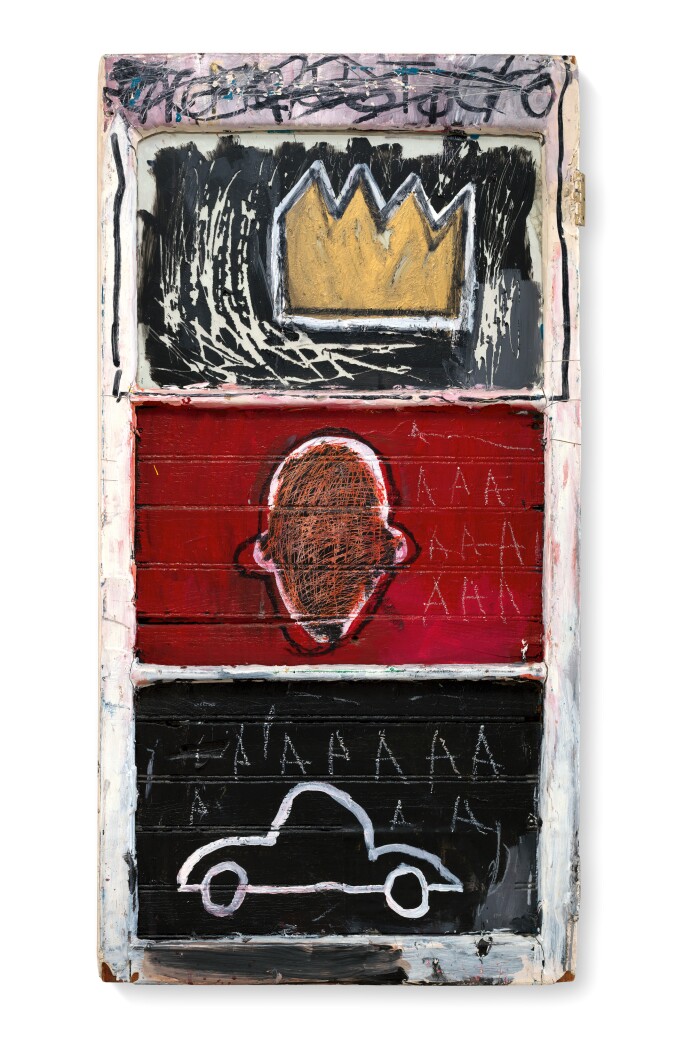 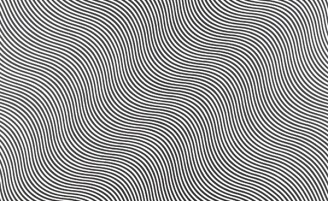 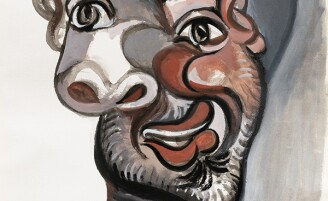